By AdePeak (self media writer) | 1 year ago

Twitter is dealing with the fallout today after what they are calling a socially coordinated engineering attack by unknown people or hackers who successfully aimed some of the world wealthiest and most influential personalities while not sparing the media employees with access to internal tools and system. 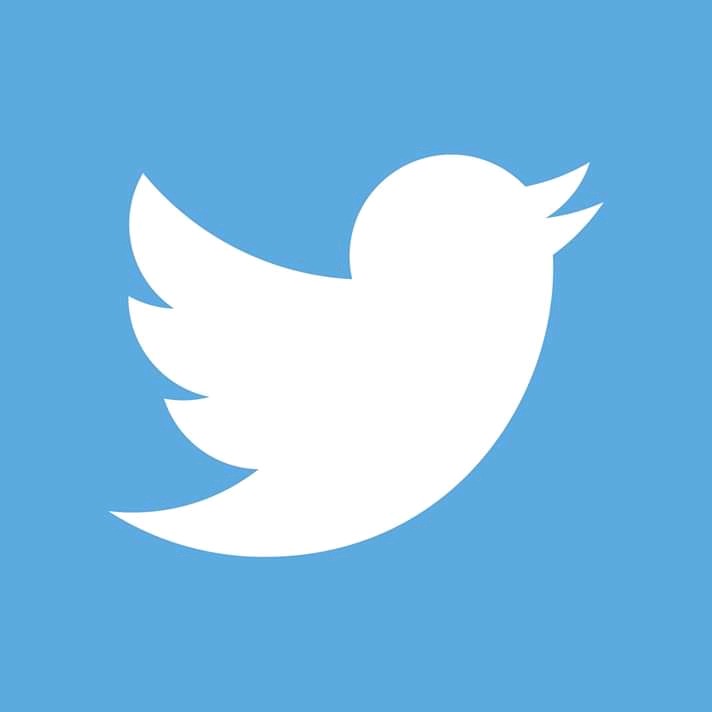 Elon Musk the popular C.E.O of Tesla Companies was reportedly the first account taken over. Soon after, several high profile accounts were impacted including Barack Obama, Joe Biden, Jeff Bezos, Bill Gates and others. The incident that happened yesterday night saw those account asking the public to send Bitcoins to a certain wallet and that it would be doubled within thirty minutes. Most users were affected due to the trust bestowed on these account owners. 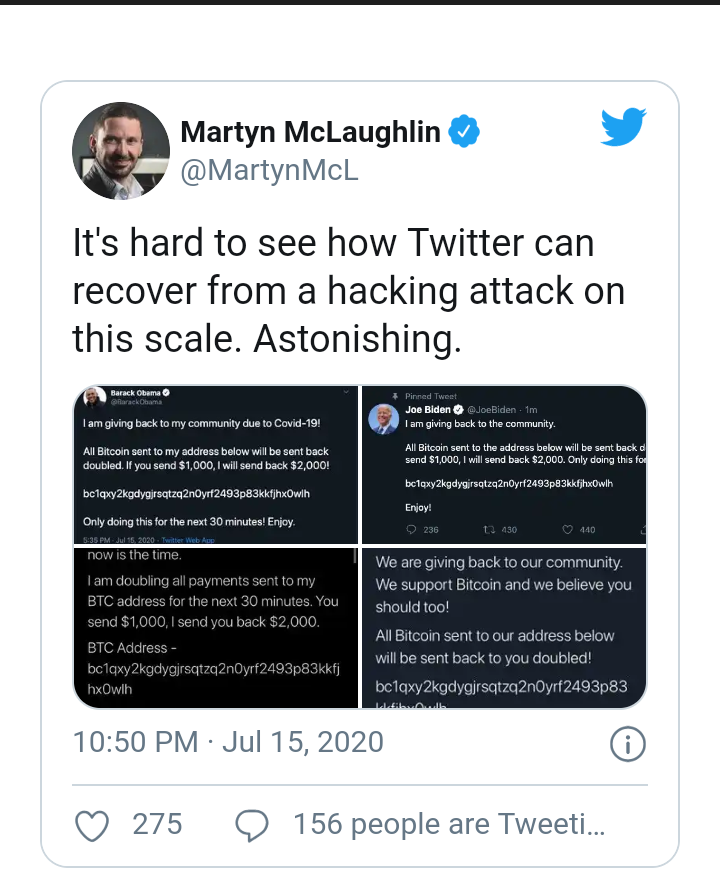 Technology insiders says it appears as if accounts got hijacked at set intervals over the duration of many hours, indicating that the attack may be automated. As Twitter took down the post, many appeared moments later. The team has however responded to track the hackers but however returning the lost funds maybe difficult due to the unknown quantity of victims. 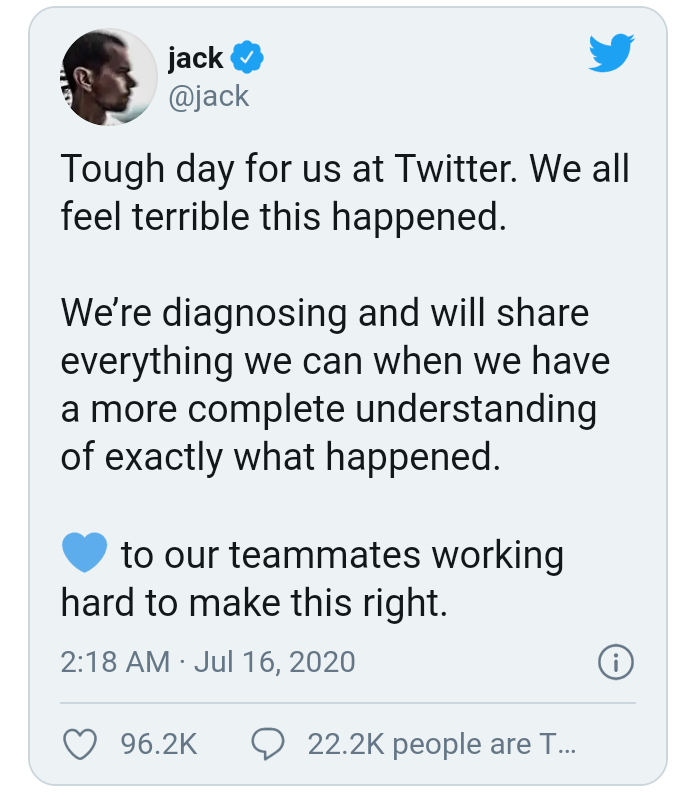 Content created and supplied by: AdePeak (via Opera News )

8 Ways To Seduce A Woman To Fall For You