5 Habits That Are Only Common to IPhone Users

By lifechampion (self meida writer) | 6 days

IPhone mobile devices since they were launched by Apple Inc have been one of the most sought-after mobile phones across the world. It was once reported according to a survey that the number of IPhone devices that are now bought daily closely matches the record for the number of babies born daily. This clearly indicates how the luxurious Apple devices have been making waves everywhere.

In this article, we will mention 5 funny habits of iPhone users which we think are common to them only:

This may appear normal, but it is usually noticed that IPhone users are always bent on plugging their phones to power supplies even when the battery percents are enough to sustain them for whatever they want to do. 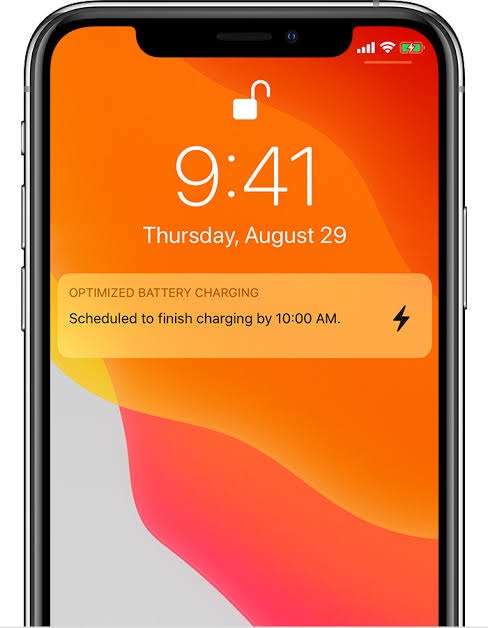 Due to the situation of electric supply in the country, iPhone users are always found with their Power Banks as a means of alternatives if they find themselves in places where their is little or insufficient electric power supply. 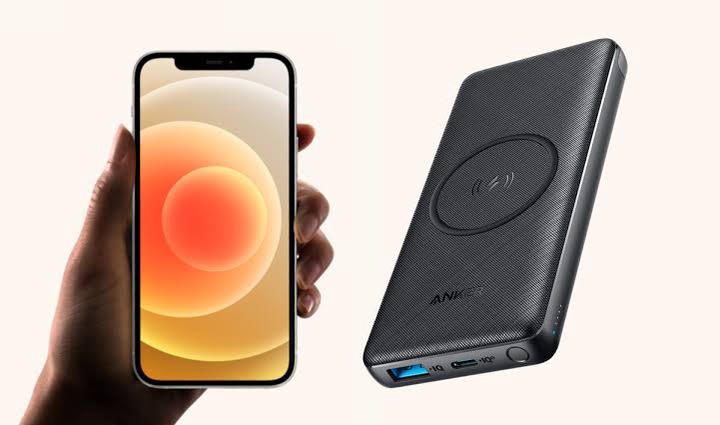 It is now common to see most IPhone users preferring their Selfies to be taken in front of mirrors. This is previously seen by people as showing off to the world that they are using Apple Products, but it has now become normal things. 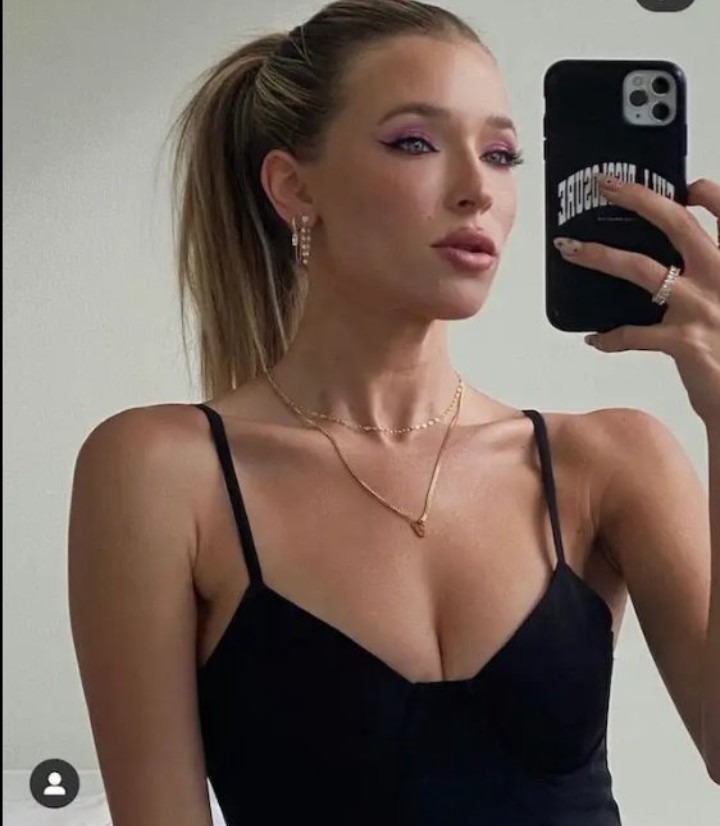 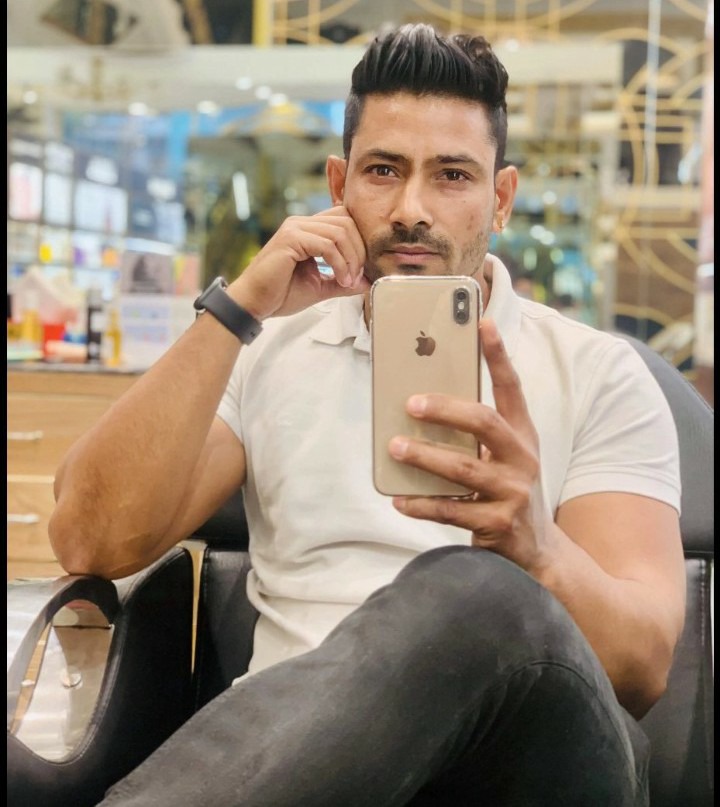 This may sound funny, but it is true. IPhone users are generally known for obeying one of the general rules of mobile phone usage.This habit of theirs is in contrary to most people's habit of keeping their phones inside pockets. 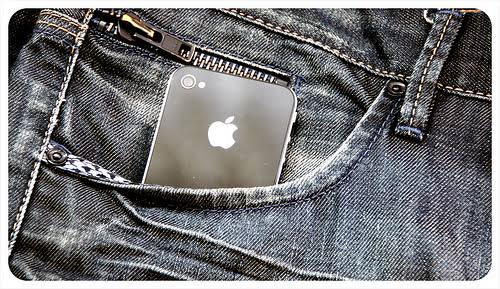 Taking Screenshots of Songs when They are Listening

Most of them are fond of this habit, taking screenshots of songs while listening in order to post it on social media. These screenshots are most times shared on Whatsapp Status.

BBNaija: The Attitude Of The Male Housemates Towards The Ladies Was Disrespectful

Check Out The Task Big Brother Gave The Housemates Till Sunday

20 Ways To Keep A Lady Attracted To You

Akwa-Ibom 2023: List of Top 3 Politicians That May Emerge As The Next Governor Of Akwa-Ibom

Recite This Powerful Prayer For God's Protection, Before You Go To Bed Tonight