5 Technological Advancements That Didn't Exist A Decade Ago

By iam_larryzone (self meida writer) | 8 days 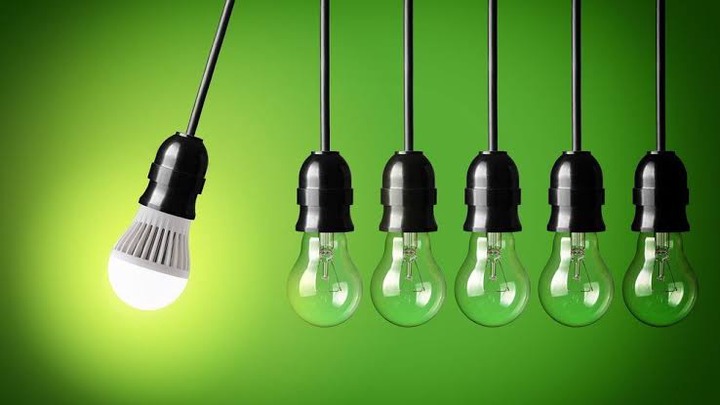 These are 5 things that we enjoy today which did not exist before 2010.

A few years after people first got their hands on the first iPhone, this tablet didn't hit the markets until 2010. It had web browsing features and 16gb internal storage, which was pretty huge for it's time.

The app that has transformed social media into a visual experience and changed the way we interact with celebrities was not launched until 2010. Before now, it served as a platform for square framed and heavily filtered photos. Facebook acquired them later on for $1 billion in both cash and stock.

In San Fransisco, the first Uber was ordered in 2010. After 4 years, the cab hiring app had started circulating the world and by 2017, riders had taken over 5 billion trips.

Android was originally created by Google in 2005 but it took another few years for a functional Android phone to hit the markets, competing with the iPhone.

LEDs were originally invented in the '60s but to make them cheap and efficient to replace incandescent bulbs took a while. The cost of LED bulbs have now gone down drastically and we've seen more acceptance in the past decade.

Content created and supplied by: iam_larryzone (via Opera News )

5 Ways To Style Your Shorts

How To Rock Jeans Trousers

Shoe Hacks Every Man Should Know