By agentzero (self media writer) | 2 years ago

A cyber attack is an assault launched by cybercriminals using one or more computers against a single or multiple computers or networks.

A cyber attack can maliciously disable computers, steal data, or use a breached computer as a launch point for other attacks.

The Rescent attack was targeted at underlisted world most influenced personnel’s Twitter account. Which has resulted into lost of funds of followers, fanz etc. 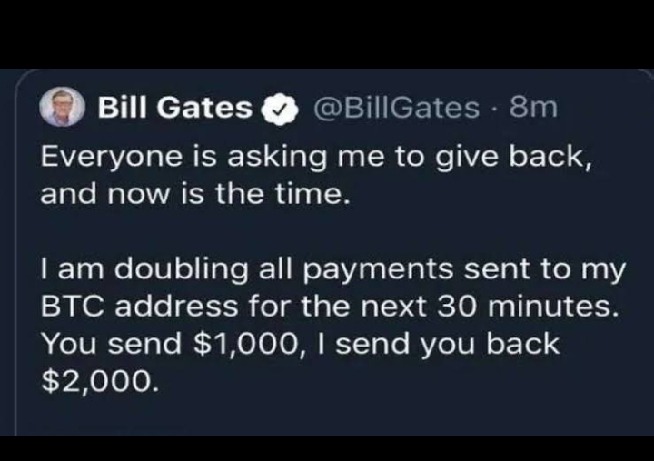 Promising to give back to community tagged 'give away'. 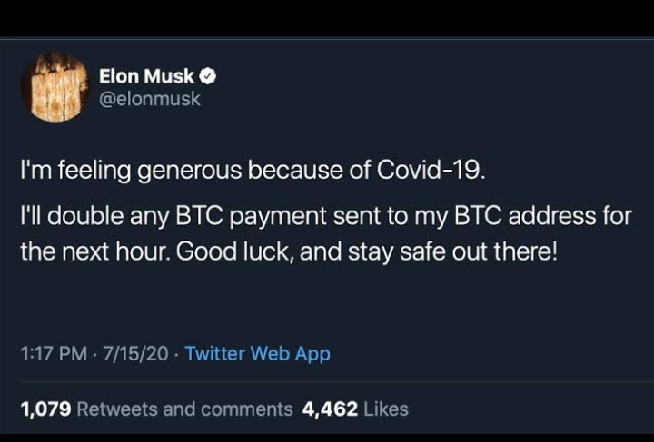 Barrack Obama: The former President of the United state of America was not left out as the same malacious link was used to recoup victim details. 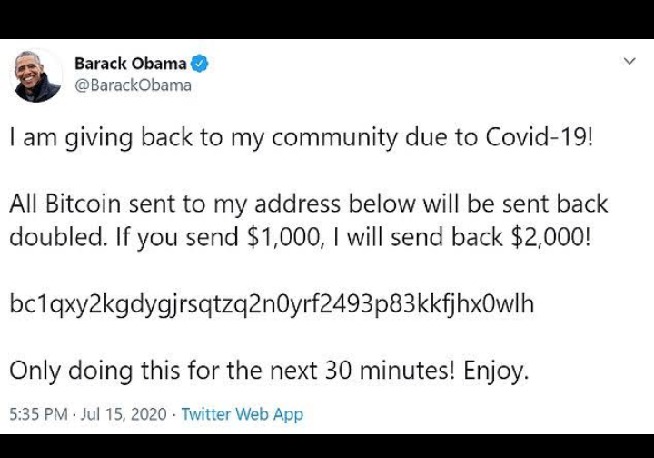 Apple: Apple been one of the biggest and best all time tech accessories seller. Was not left out. 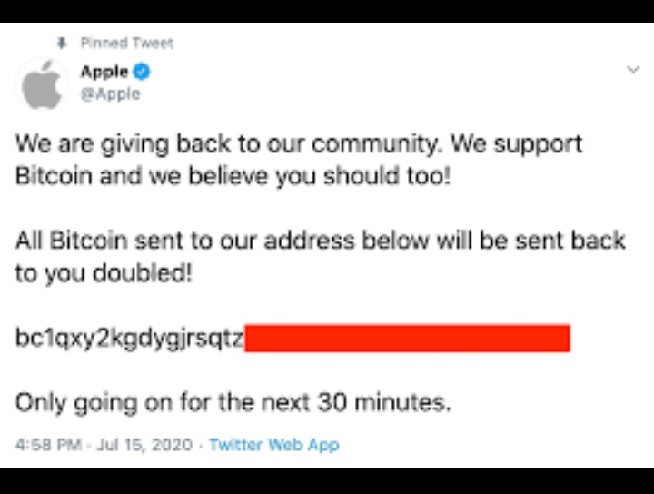 After investigation, There are also traces of some one the world leader targeted account which include Joe Biden and others. 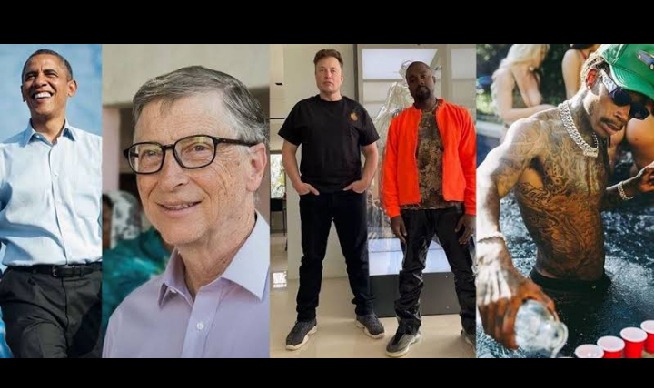 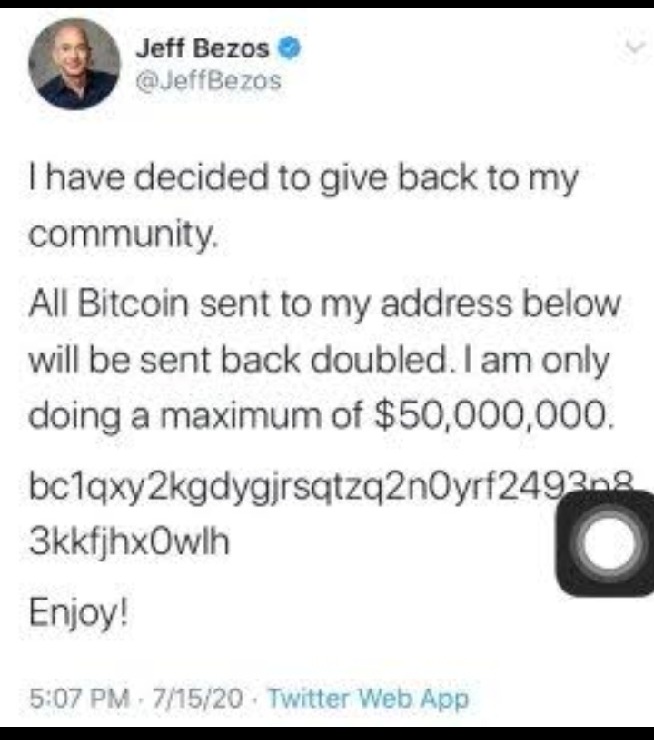 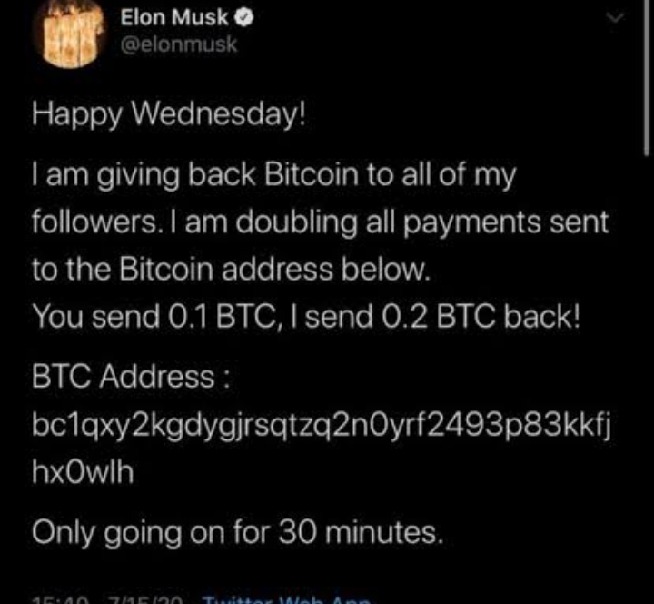 According to DW news, All application used For the attack and the Developer are subject to face wrath of the Law.

In conclusion as the world is moving fast in technology and other innovation to make the world better or worst with the introduction likes of 5G installed in your locals.

Content created and supplied by: agentzero (via Opera News )