Story of Lucifer : The Ultimate Fall from Grace

Long before God created the world, He first created heaven and inside the heavens, he created the Cherubs, the angels, and the archangels. The archangels were essentially the highest rank of Angels, and the chief messengers of the god himself, among st these archangels, there was a being, the greatest and mightiest of all. He was described as being the most beautiful creature, the god had ever created, a radiant archangel that was perfect in every way.

His name itself held the description of his divinity, he was the light bringer, the Morning star. 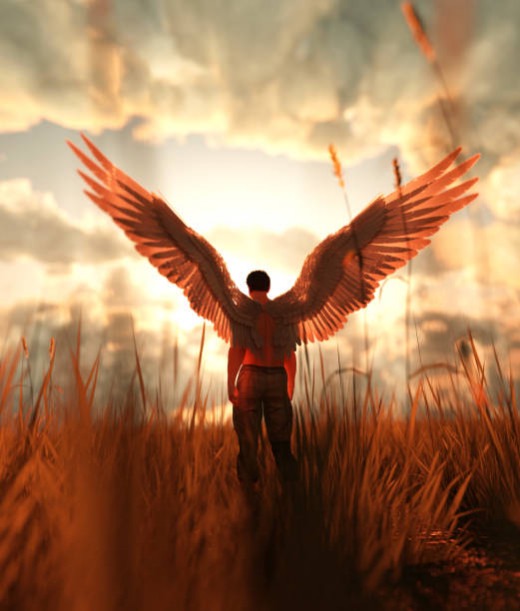 His Perfection Became His Pride :

Lucifer was so perfect, so handsome, so divine and, so strong when in comparison to his peers that he grew arrogant, his superior qualities to god's other creation caused him to become prideful and pretty soon, he believed that he's the only flawless being in the entire universe, and it's him who should be in God's place. He wanted to be the God himself, given that he was deemed worthy to be in the presence of God more than any other archangel, and that he arguably understood god better than any other, Lucifer could think of no one other than himself to be the one to overthrow his lord.

As noted in Isaiah 14:12 14 the prophet Isaiah quotes what some suggest is Lucifer sayings - “I will ascend to heaven, I will raise my throne above the stars of god”. It could also be argued from the same that Lucifer's ambitions were even greater than that of the god himself, not only did he want to take god's place but wanted a place even higher than where God sits.

Lucifer's pride encouraged him to act on his thoughts and wills, his pride made him believe that he was indeed more powerful than god, it was Pride that blinded him, Pride which led him on a path of haughtiness and Pride because of which he manipulated the other angles into serving him, after all his intellect was superior to that of the other angles, so deceiving them was not beyond his means. While some did remain loyal to God, many of the angels who liked Lucifer would become what we now know as the fallen angels, and so they began to recognize him as the superior being instead of the creator.

Ezekiel 28:15 noted Lucifer has been perfect in every way, but he also notes that iniquity was found in him thus diminishing his perfection. With a third of the angles on his side, Lucifer attacked on heaven by the intentions of overthrowing god, hence giving birth to a mighty war for the heavens that took place for years. 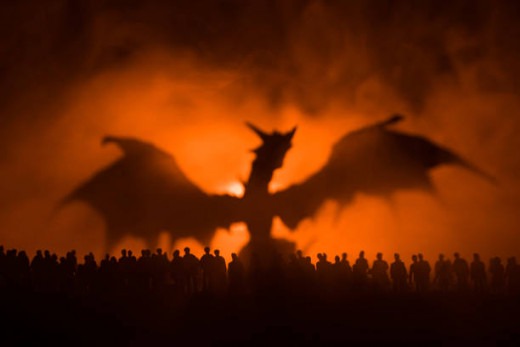 Lucifer didn't give much thought on the strong resistance that was being put up by another archangel, the one known as Micheal and was proven unsuccessful in defeating Micheal in his current form. This made him doubt his own perfection at this point, and resulted in him transforming into a dragon as noted in Revelation 12, 7 through 8 and therefore, the war in Heaven continued.

Why you might say Lucifer had the courage to prevail in the first place, although many would say this was not courage but more of his blinding arrogance. His ultimate defeat by archangel Michael, can easily make us understand how powerful the biblical god actually is, as Lucifer is defeated without him actually having to get involved in the battle. Some might argue that God worked through Michael in order to overcome Lucifer, but in any case his defect was absolute.

Revelation 12 : 9 goes on to State - “the great dragon was cast out, that old serpent called the devil, and Satan which deceived the whole world as he was cast out into earth and his angels were cast out with him”.

This is also where we see Lucifer referred to by his other names like Satan or the devil, which he earns after he had been defeated.

His defeat was more than just a loss of Pride as Lucifer loses everything. He's not only shunned by God, but he's cast out from heaven along with all the other angels who had sided with him, gone were the Glory days of him being the divine and perfect being of all the gods creations and instead he had to take the role of the complete opposite. 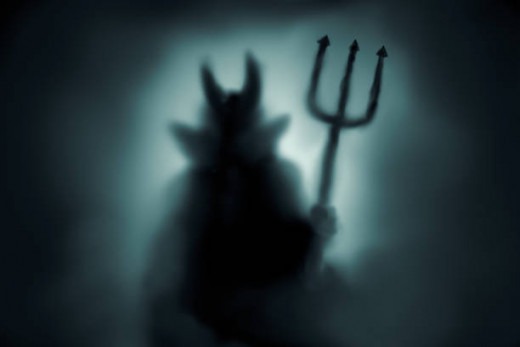 In Isaiah 14:12-17 there is a passage that may refer to the fall of Lucifer, though many scholars interpret this passage as referring to the fall of Lucifer, many of the other Bible scholars see no reference of this passage to Lucifer. It is argued that the being mentioned in this verse is referred to as a man (Isaiah 14:16); A king on the earth, and the words, “How you have fallen from heaven” , is alleged to refer to a fall from great political heights. But the argument here is that the description of this being is beyond humanness and hence could not refer to a mere mortal king but the divine Lucifer himself.

Then there is also a third view that is preferred more by most of the scholars, and historians to the two views above. This view sees Isaiah 14:12-17 as having a dual reference. It may be that verses 4 through 11 that deals with an actual king of Babylon. But then, from verses 12 through 17, we find a dual reference that includes not just the king of Babylon but a typological description of Lucifer as well.

Lucifer's ultimate fate is detailed in revelation 20:10 where it is understood that the devil or the dragon that deceived the other Angels was cast out into the lake of fire and brimstone where the beast shall be tormented day, and night forever and ever. Although, It's no surprise that Lucifer won't tolerate his sentence quietly, in fact from the very day of being cast out Lucifer began to plot his revenge against god. Seeing as Lucifer was no longer God's favourite creation, he would take his vengeance against that which took his place, mankind itself. 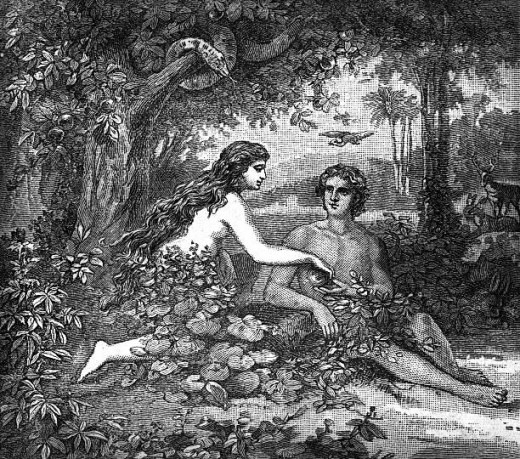 When God created Adam and Eve, he decided to test them by forbidding Then, from eating the fruit from the tree of knowledge, seeing as an opportunity to scorn god, Lucifer snuck his way into the garden of Eden and posed as a snake to tempt Eve into eating that fruit and resulting in them being cast out of heaven as well, however, in the early passages of genesis which details eve's temptation, never explicitly stated the serpent as being Lucifer.

In genesis 3:1 the snake is merely described as being a crafty animal, but some recounted this argument by saying that Lucifer is himself the serpent as he could easily shape shift into a dragon and therefore it was not out of his power to do the same again, and because he is also referred to as the serpent in revelation 12:19 where he is called 'that old serpent’ and perhaps therefore the original serpent, others argue that Lucifer wasn't the snake himself in the garden of Eden but that it was the archangel Samuel instead, who got manipulated by the Satan into doing his bidding, and however again there's no scripture to actually support this.

Whether Lucifer was the serpent or not, won't change the fact that he was indeed a very interesting character.