10 Amazing Facts About The Pyramids Of Egypt

The Bricks weighed more than an Elephant 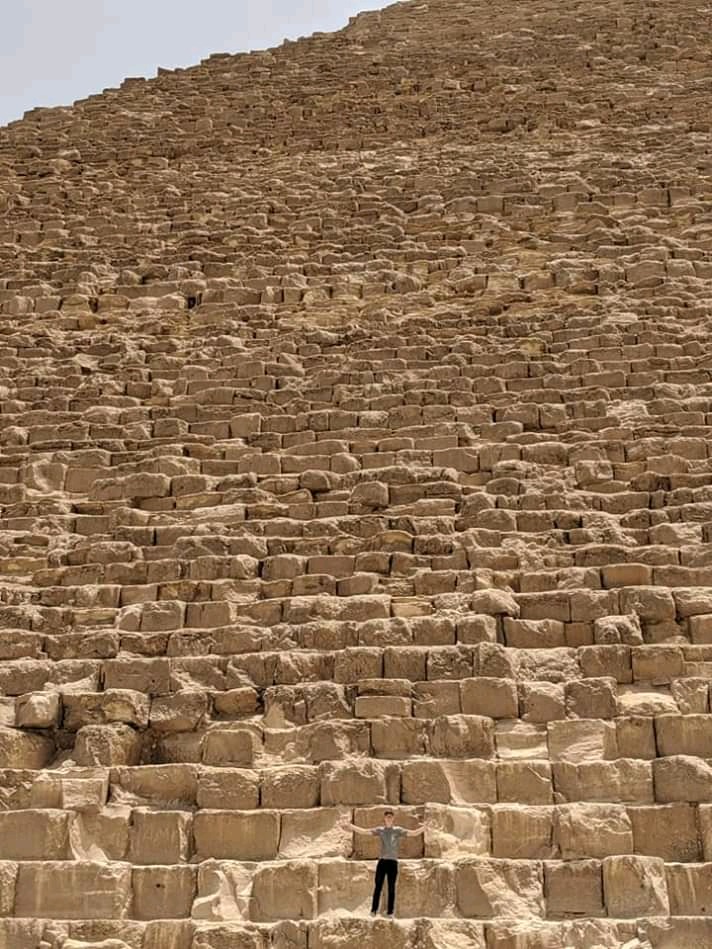 Yes,the stones used in building the pyramids weighs more than an Elephant,but the most interesting was how were the Egyptians able to move all this heavy stones to build this great pyramids during a time where there was no machines like cranes or forklifts.

The stones are said to weigh about 5-10 tons a piece,research is still going on how they put this stones together. 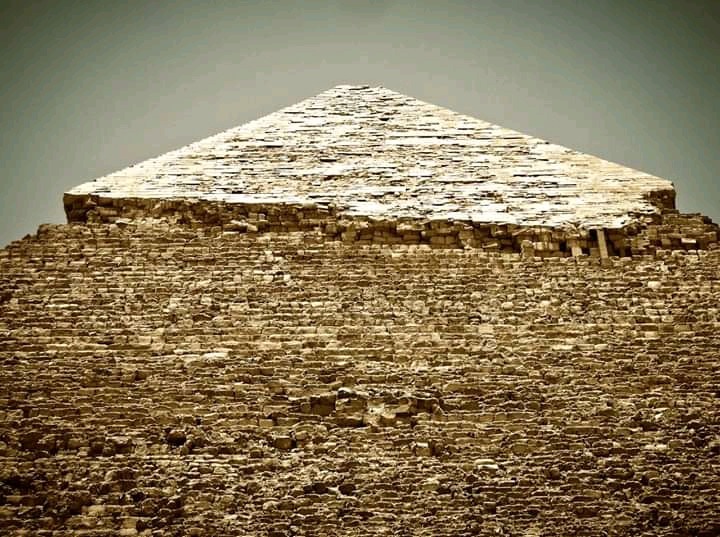 When the pyramids where constructed they were covered with well polished casing of limestone and it sparkled like diamonds when the sun would shine on it.A person could see it shinning from miles away.

The workers were not slaves as believed It was believed that slave were tasked to build the pyramids,but it was later found that they weren't slaves but paid workers.The workers tombs were discovered around 2010

The were aligned with Orion The three pyramids of Giza are aligned exactly in link with three stars of orion belt. This is the oldest and greatest among the three pyramids in Egypt.It is one of the seven wonders of the world.The pyramid of Giza was built for pharaoh khufu of the eight dynasty.

It took 200 years to build a Pyramid 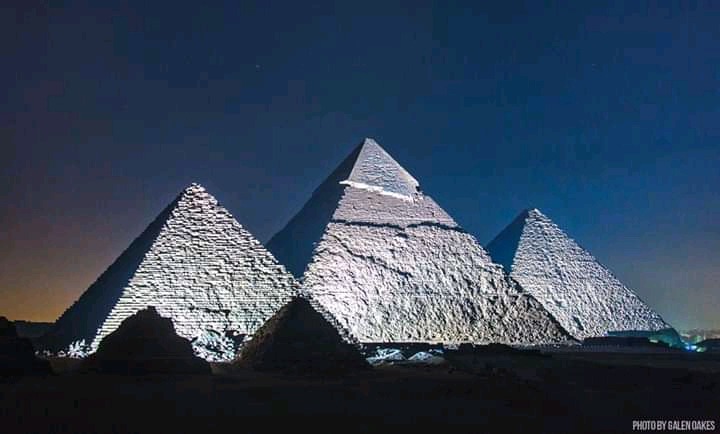 A lot of time and effort must have gone into building the pyramids for it to come out looking beautiful,each one took about two centuries 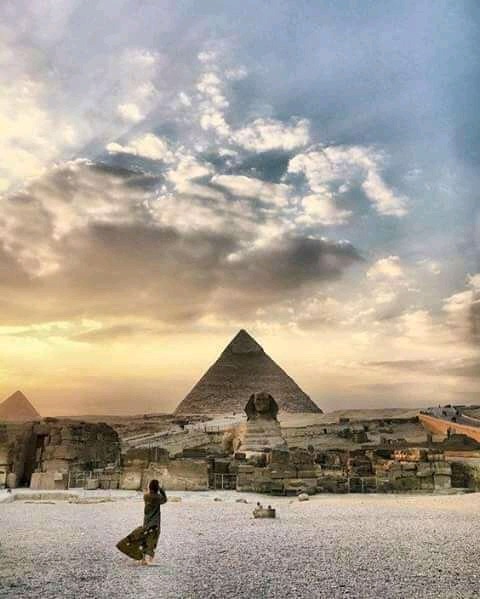 There were many traps and Curses set in place,this was done to keep robbers away although it didn't stop the treasures in the pyramids from being taken 1000 years ago

It was Filled With Treasures for the Afterlife Egyptians believed that things were needed in another life just like one need things when alive.So they buried the kings of Egypt with gold and other valuables. Hieroglyphics are mostly associated with Pyramids,in 2011 researchers found Hieroglyphics inside the secret chamber of Giza with the help of a robot.

Don't forget to like,comment and follow me for more interesting articles.

Content created and supplied by: Arthur217 (via Opera News )