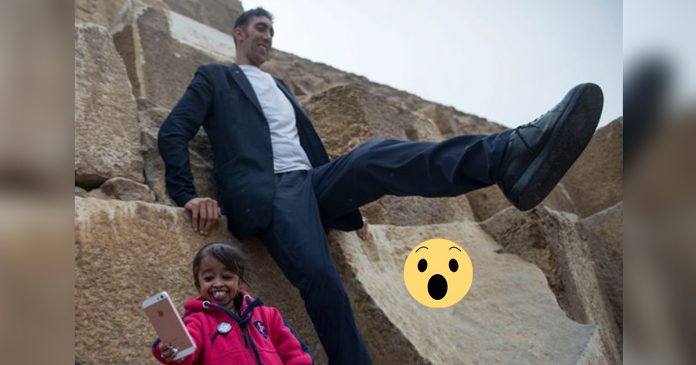 The unlikely pair have met for a photo shoot which was taken next to a pyramid in Egypt and the world could not help but to pay attention at them.

Sultan Kosey of Turkey is officially the tallest man in the world with an impressive height at 2.46 metres, a huge difference in height when compared to the world’s shortest woman, Jyoti Amge from India who stands at just above 0.61 metre 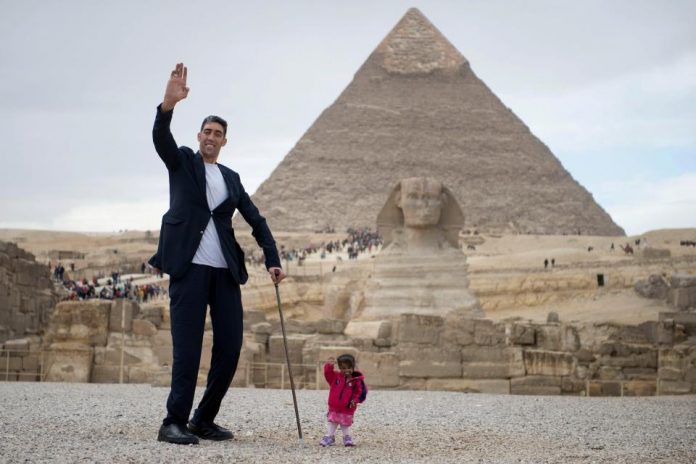 Apparently, their first meeting would not be the last for both of them as this marks the beginning of the tour of the two world record holders.

According to Unilad, the duo will most likely to visit other tourist spots in Cairo. They are also two of the speakers at a conference that will be held at the Fairmont Nile City Hotel. 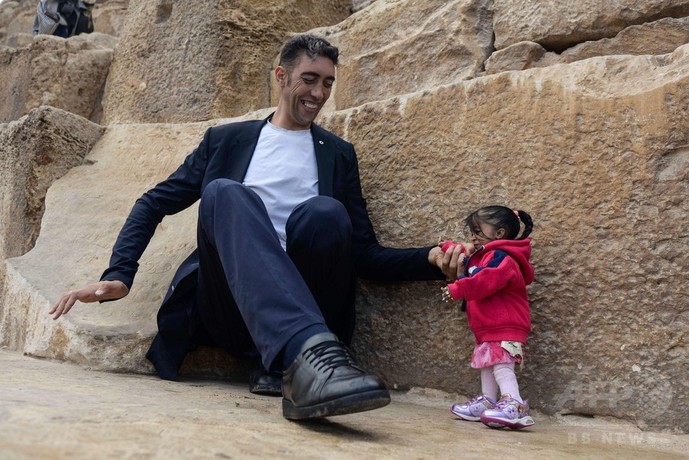 Jyoti who was born in 1993 is a native of Nagpur, Maharashtra. 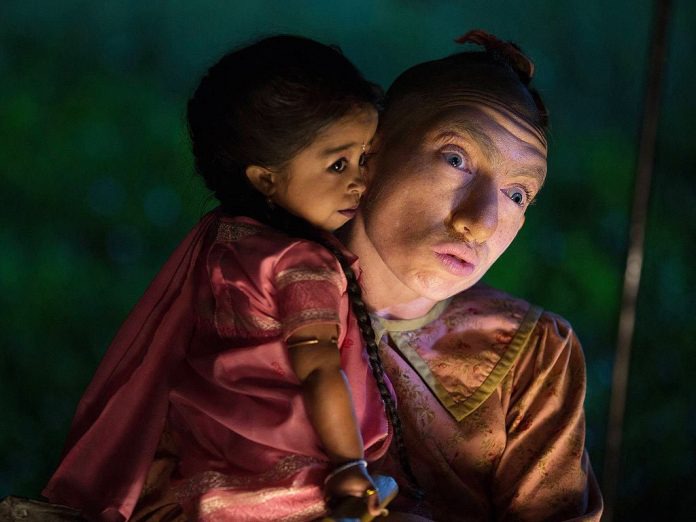 In 2014, Sultan met Chandra Bahadur Dangi who was the shortest living man in the world at the time. They met in a Guinnes World Records event in London. 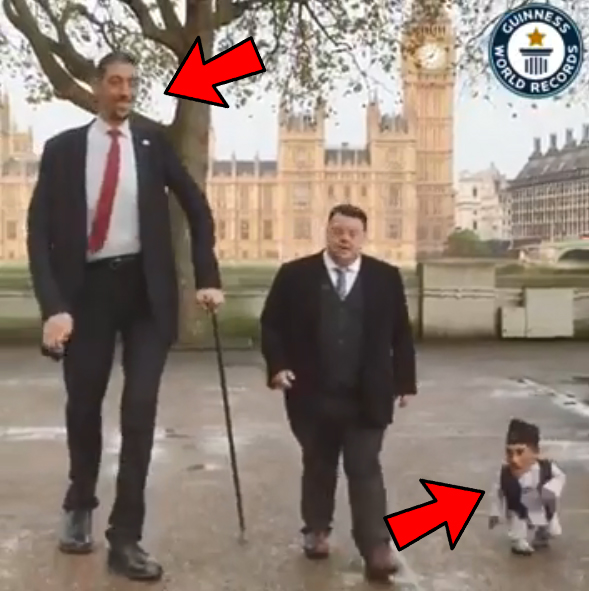 Following the meeting, Sultan told The Telegraph that despite their differences in height, he could relate to Chandra’s struggles and that ‘he is a good man.’ “I love London and to be able to finally meet Chandra after all this time is amazing.”

“Even though he is short and I am tall,we have had similar struggles throughout our lives and when I look into Chandra’s eyes, I can see he is a good man.”

Chandra added: “It’s been a lifelong dream to travel and becoming a Guinness World Records title holder has enabled me to do that. I’m honored to be in London, I’ve always wanted to visit and the fact I get to meet Sultan is special. It makes me extremely proud to represent Nepal all around the world, I’m extremely humbled by the support I receive.” Unfortunately, Chandra passed away in 2015.