Don't Call It London Bridge, Check Out The Real Name Of The Bridge 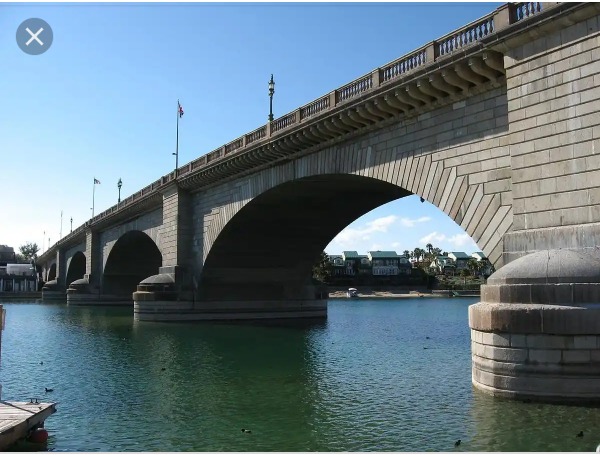 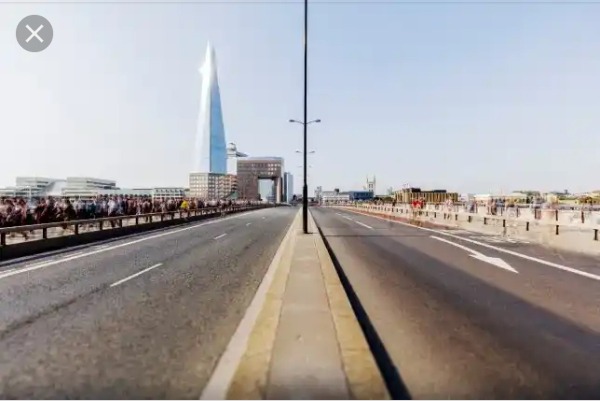 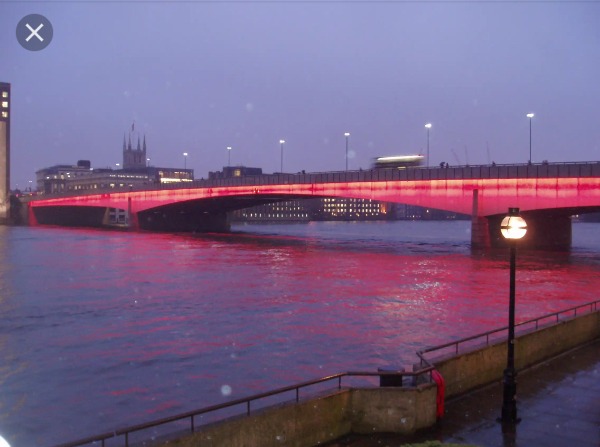 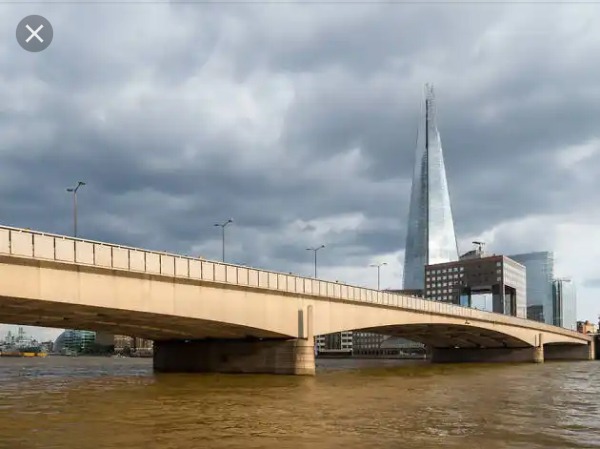 The current crossing, which opened to traffic in 1973, is a box girder bridge built from concrete and steel.

Tower Bridge is a combined bascule and suspension bridge in London, built between 1886 and opened in June 30, 1894. It is a drawbridge, which allows ships through the bridge deck when the deck is raised in the centre at an angle.Thee bridge crosses the River Thames close to the Tower of London and has become an iconic symbol of London. 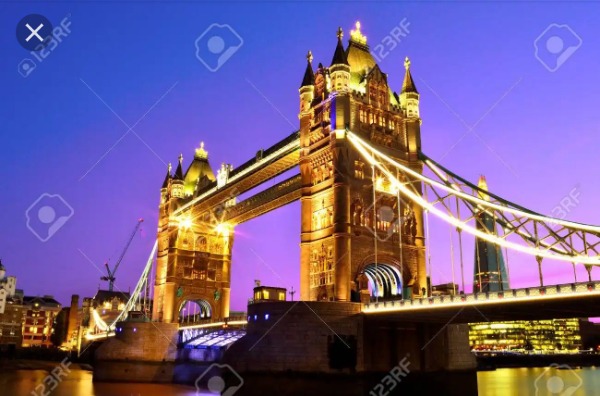 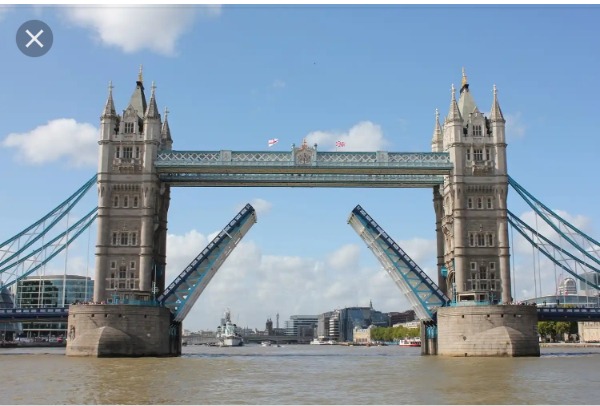 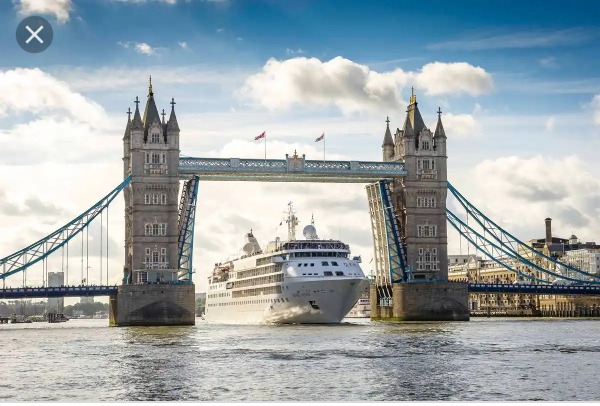 As a result, it is sometimes confused with London Bridge, about half a mile upstream. Tower Bridge was built over 125 years ago to ease road traffic while maintaining river access to the busy Pool of London docks. The bridge is made from more than 11,000 tons of steel, and covered with Cornish granite and Portland stone. More than 70,000 tons of concrete were sunk into the riverbed to support the piers. At Tower Bridge, power was generated by three large boilers, continuously fuelled by stokers working in shifts, 24 hours a day, to ensure there was enough energy available to lift the bridge whenever required. The steam created in these boilers was used to power the large steam pumping engines in the next room. There are many differences between London Bridge and Tower Bridge, although the two are sometimes confused. Both cross the River Thames in London but they are separated physically by about half a mile. Tower Bridge is an ornate Victorian construction while London Bridge is a comparatively stark box-girder bridge.

Tower Bridge is clearly a more beautiful bridge than London Bridge. The London Bridge that still stands today dates from 1973. So, despite the fact London Bridge has existed here the longest, the actual bridge standing today is one of the more modern bridges over the Thames in London. 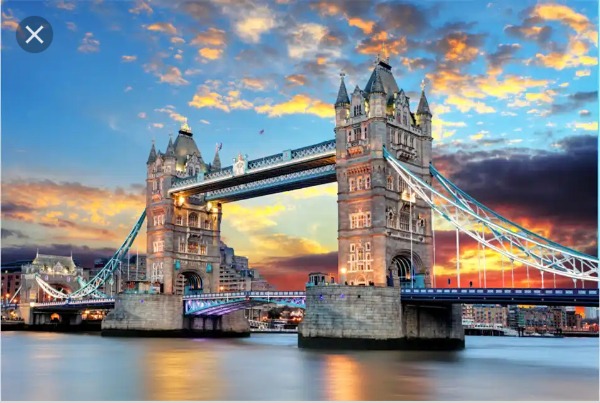 Here are some beautiful pictures Of The Tower Bridge: 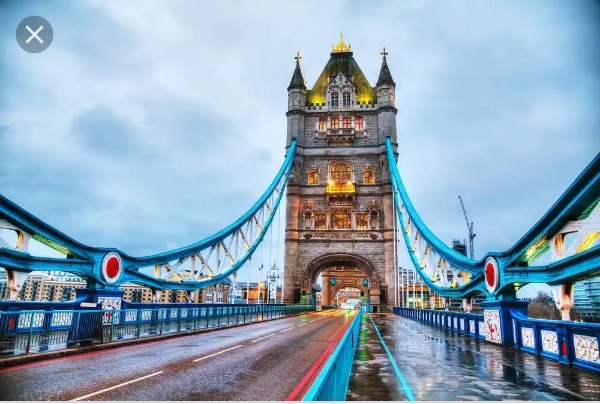