The World's Biggest Cruise Ship That Has 2759 Rooms And Cost An Estimated $1.5 Billion To Construct

By TroyFernandez (self media writer) | 19 days ago

From the Olympic cruise ship of 1911, to the famous Titanic of 1912, or even the Brittanic of 1918, mankind have been on the quest to create the biggest and better cruise ship ever to sail the seas. Their latest addition which had broken several records, is regarded as the biggest cruise ship in existence (as at September, 2021). Infact, this ship is 5 times as big as the legendary Titanic. 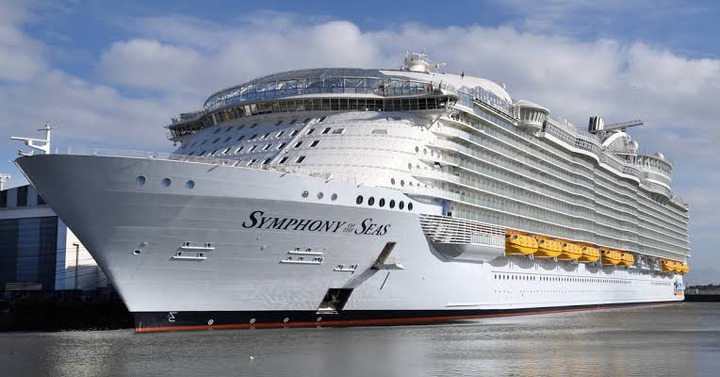 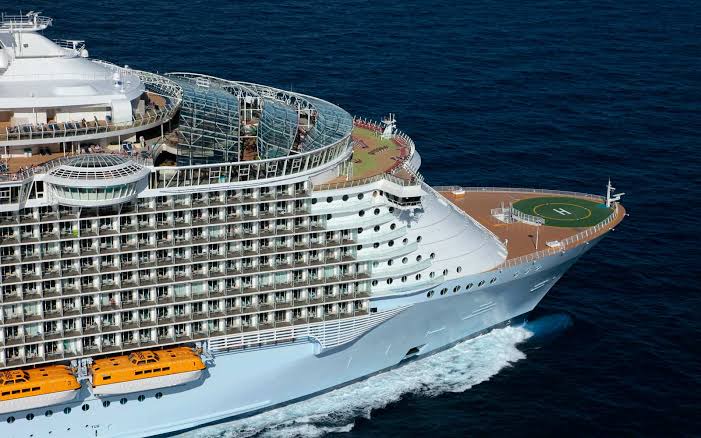 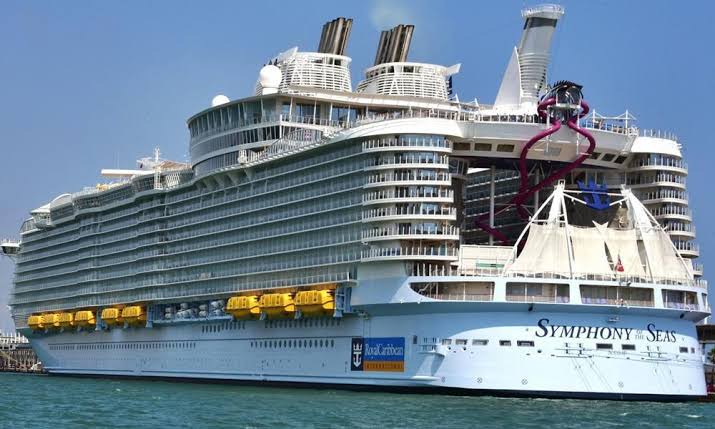 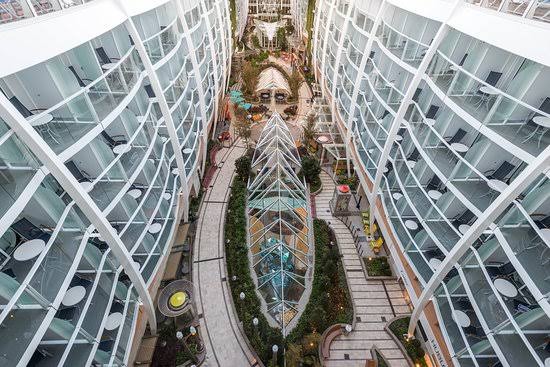 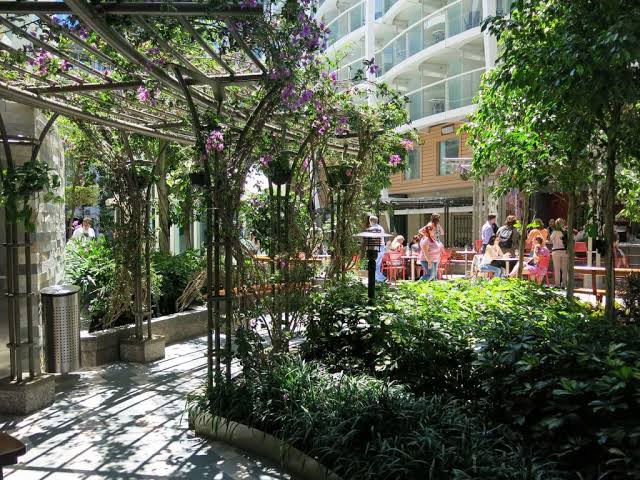 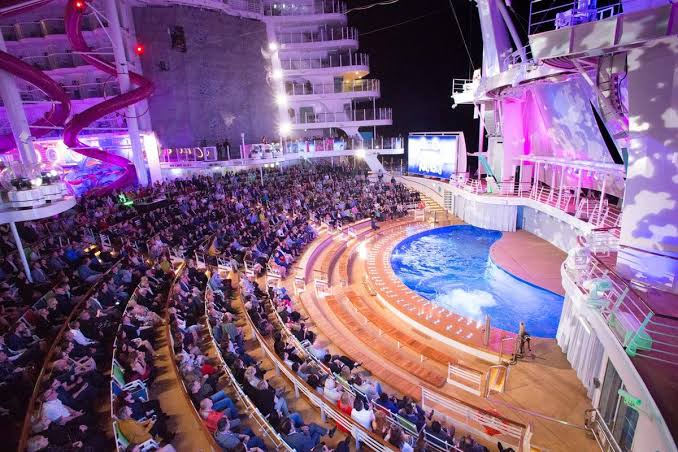 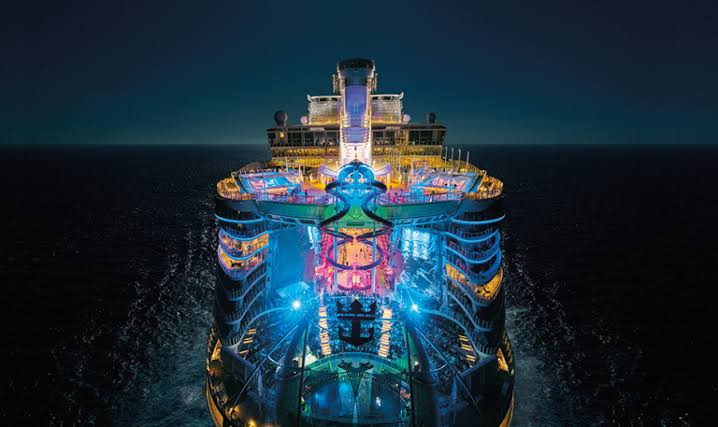 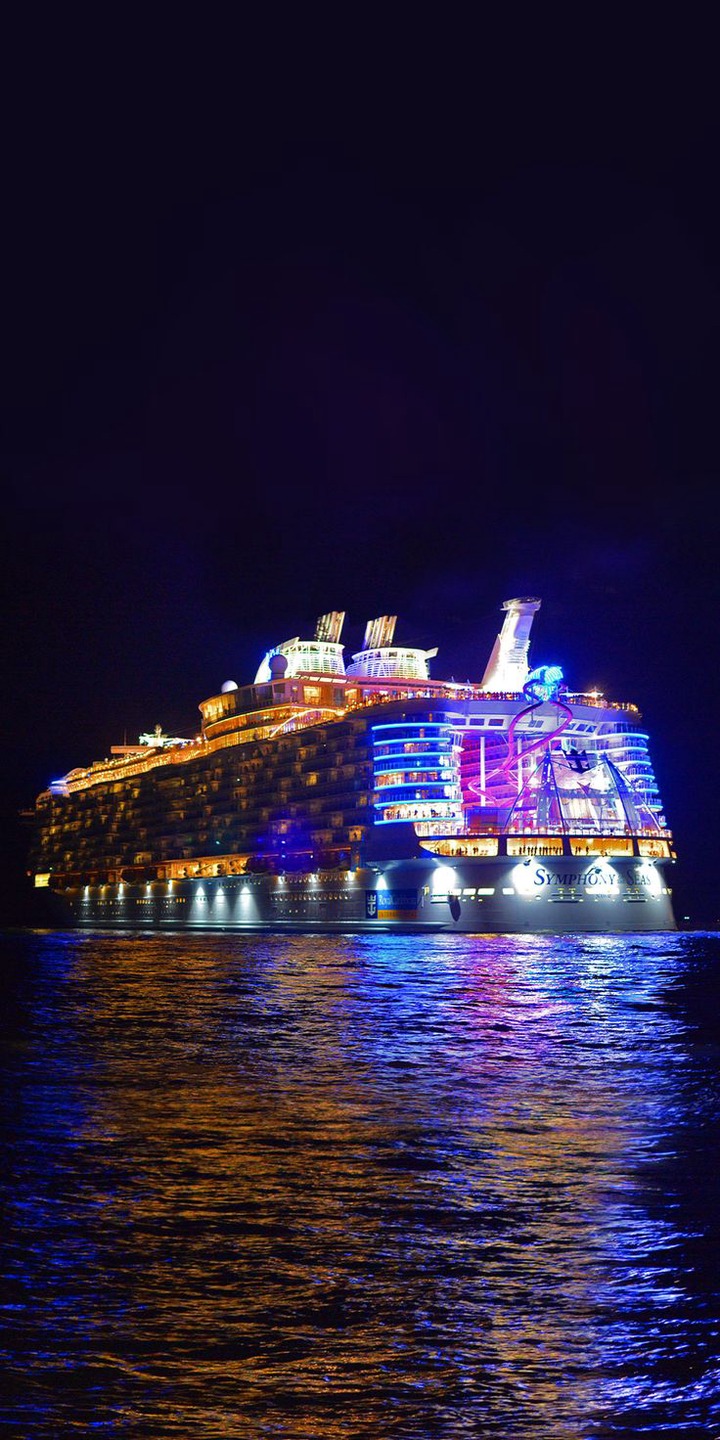 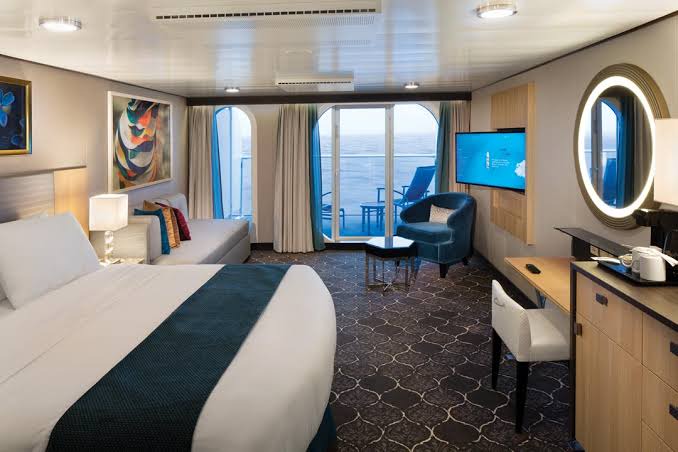 The ship features a dazzling array of lights which cements its status as an oasis in the ocean. The cruise ship is utilised more for enjoyment than for the need to get to a certain destination. The ship can also be likened to a luxury five - star hotel. 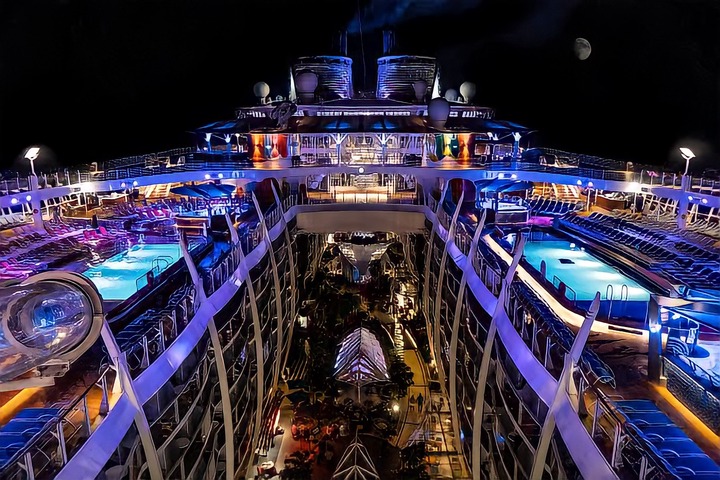 The 'Symphony of the Seas' is operated by a diesel electric engine which consists of six engines which generates an estimated horsepower of 135,000. This amount is very high. An average car generates up to 200 horsepower. An increased amount of horsepower helps a vehicle or ship to accelerate quicker and ensures the smooth movement of the ship. 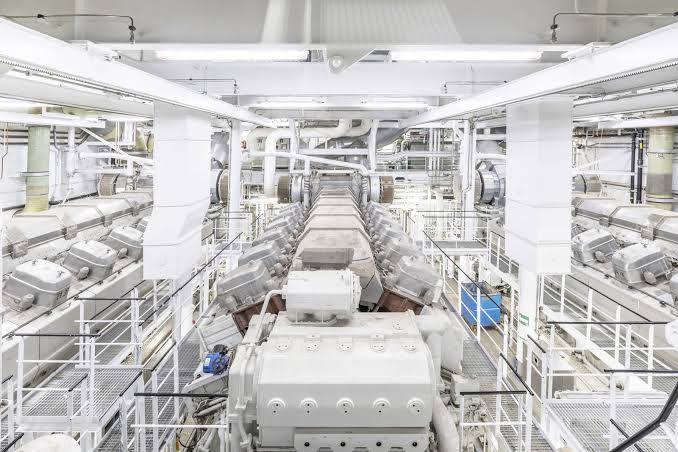