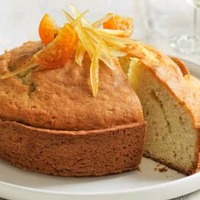 By Kathykelvin | self meida writer
Published 28 days ago - 8499 views

Indeed there are a lot of things that people patronize today but know little or nothing about them.

This article is meant to reveal 10 airlines secrets that you probably haven't known about, check them out below:

1. Those blankets have not been washed 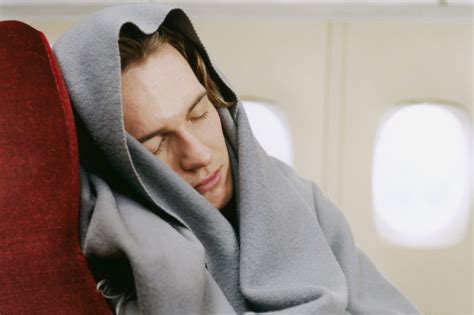 Freshly washed blankets are only supplied at the first flight of the day so, any other passenger who is entering the plane after the first flight and wants to use the blanket is only using what has already been used by others. 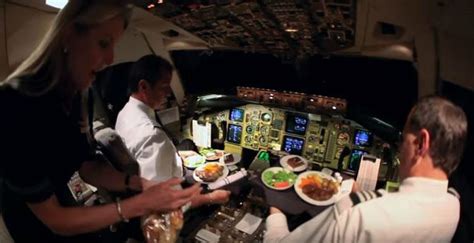 It is interesting to note that both the pilot and co-pilot don't eat the same type of meal while on flight. This is because incase there is any incident of food poisoning, both pilots will not be affected at the same time. Wisdom right?

3. There have been reports of human waste fallen from planes 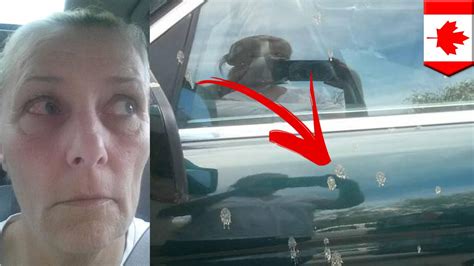 Every plane has a place that stores all human waste in some sort of tanks. These wastes are mostly disposed when the planes have landed however, leakage in the collection tanks do occur resulting to droplets of feaces falling from the sky.

4. If the crew uses these words, then you are in serious trouble 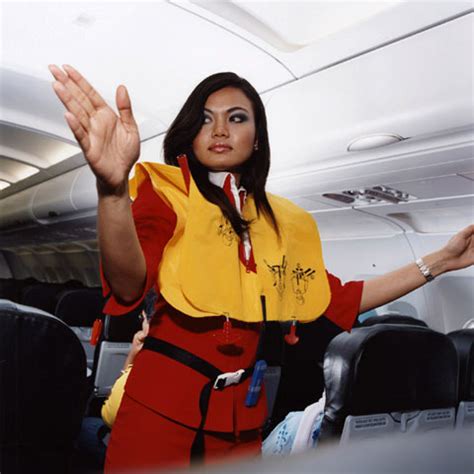 As a passenger in a plane, prepare for an emergency if you hear any of these:

When any of those cabin crews ladies come to make announcement and mention the number 7500, it means the plane has been hijacked. If you hear 7600, it means they are experiencing radio failure or loss of communication.

Lastly when you hear 7700, it means there is a general emergency and anything can happen.

5. Pilots fall asleep while they are flying 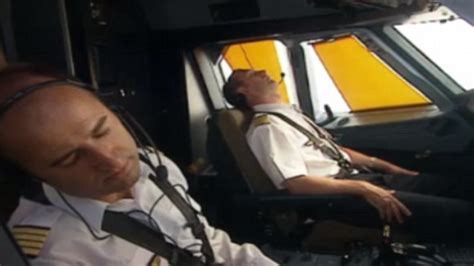 Research by pilot Union has shown that more than half of pilot have fallen asleep while in charge of a plane (flying).

It also suggest that about 56% of the pilots confirmed to have slept off while flying, 29% of them admitted that they woke up to find that the other pilot (co-pilot) is also asleep.

Even though the piloting rules gives room for pilots to sleep but then one has to stay awake not the both of them.

6 The trays don't get cleaned as often as they should. 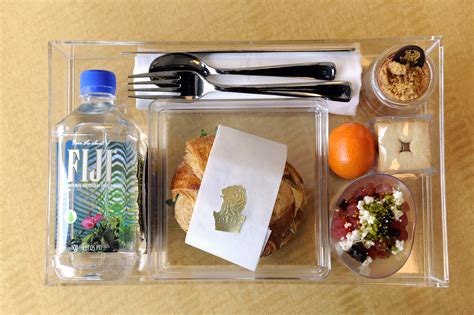 The meal tray is one of the dirtiest element in the plane as it's not often clean. 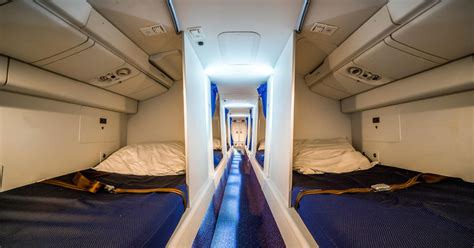 There is a secret staircase that leads to a secret bedroom where pilot attendants or pilot go to take a nap when tired, interestingly only few people know of this.

8. Airplanes get struck by lightning frequently fortunately they have been built to handle it.

9. Dim lights are meant to prepare you for evacuation and not sleep.

When a plane is landing at night, they deem the interior lights in case you want to evauate upon landing.

This is so that your eyes will be adjusted to the darkness to enable you see better outside the plane.

If you find this article interesting kindly share it with other persons.

Content created and supplied by: Kathykelvin (via Opera News )

courier plus meat pie ingredients nigeria language nigeria nude video samsung galaxy fold price in nigeria
Opera News is a free to use platform and the views and opinions expressed herein are solely those of the author and do not represent, reflect or express the views of Opera News. Any/all written content and images displayed are provided by the blogger/author, appear herein as submitted by the blogger/author and are unedited by Opera News. Opera News does not consent to nor does it condone the posting of any content that violates the rights (including the copyrights) of any third party, nor content that may malign, inter alia, any religion, ethnic group, organization, gender, company, or individual. Opera News furthermore does not condone the use of our platform for the purposes encouraging/endorsing hate speech, violation of human rights and/or utterances of a defamatory nature. If the content contained herein violates any of your rights, including those of copyright, and/or violates any the above mentioned factors, you are requested to immediately notify us using via the following email address operanews-external(at)opera.com and/or report the article using the available reporting functionality built into our Platform

Missionary schools are right for not allowing Hijab in their schools - Hausa man. 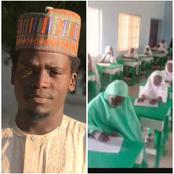 Opinion: What Nig Army Should Have Done To Gumi For Accusing Non-Muslims Soldiers of killing Bandits 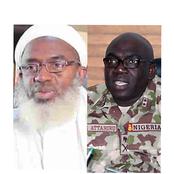 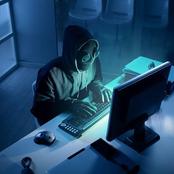 Smart Boy, See The Number Of Shirts He Wore To School Because Of His Teacher's Cane - Photos 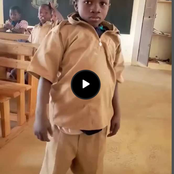 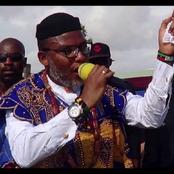 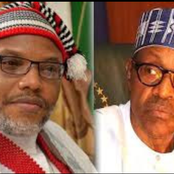 "If U Be Me, Shey U Go Dey Normal"- Davido Says As He Shows Off In New Picture 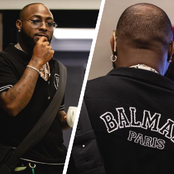 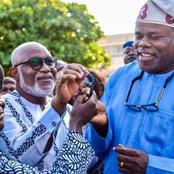