Check Out What Led To The Demise Of The Concorde, The Ex-Fastest Passenger Plane In The World

By TroyFernandez (self media writer) | 11 days ago

When talking about planes, there are different classes of aircraft. They consist of, cargo, fighter and passenger planes. Initially, the planes that were built to be fast were fighters jets. However, in this case, a plane aimed at passengers was given the advantage of speed. 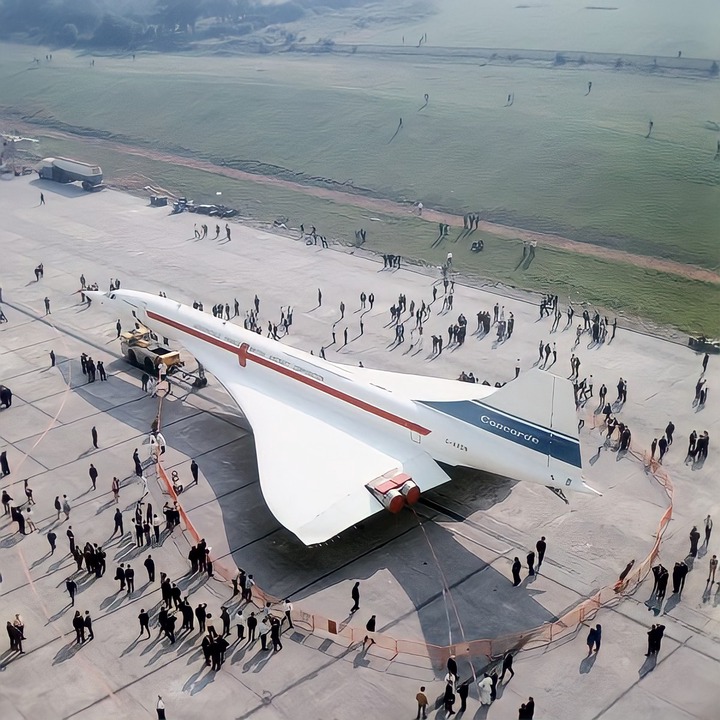 The Concorde was a passenger's plane. What distinguished this well-known plane from the others that existed during its time was its speed. This plane was so fast that it could cover a distance of 2,179 kilometres in one hour (1,354mph). Even more astonishing was the fact that the plane could fly at 60,000 feet above land. Normal planes such as the Boeing flies between 31,000 to 39,000 feet above land. 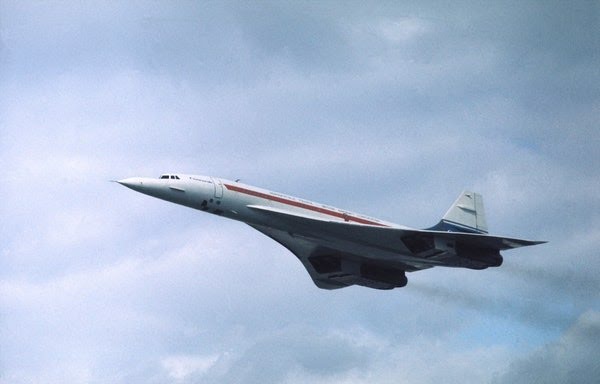 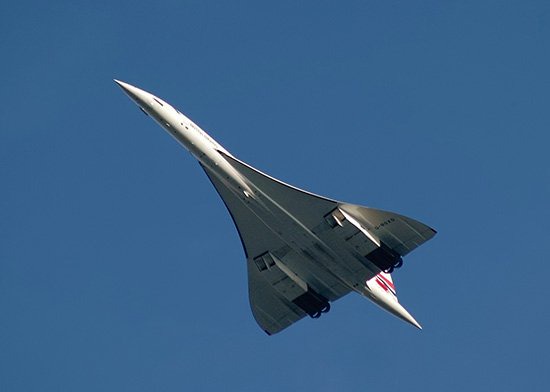 When the Concorde was at top speed, which was said to be faster than the speed of sound, it emitted a sonic boom. The sound of the plane was so loud that it scared and disturbed humans and animals. Because of this, the plane was restricted from flying at full speed over town and cities where people resided. The plane was only allowed to fly at top speed over seas and oceans. 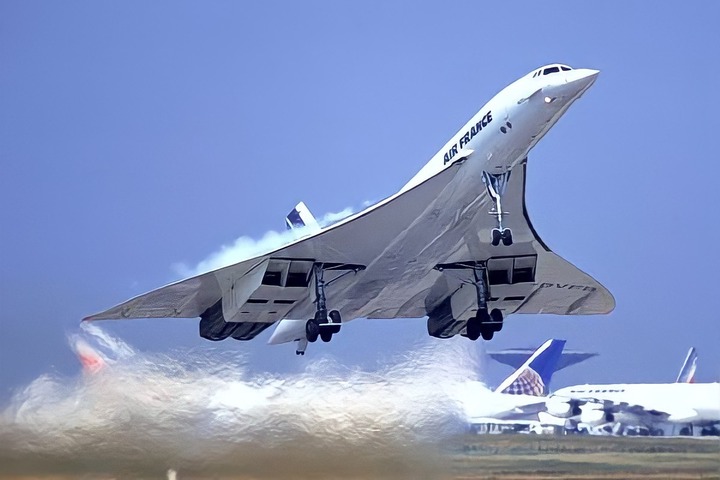 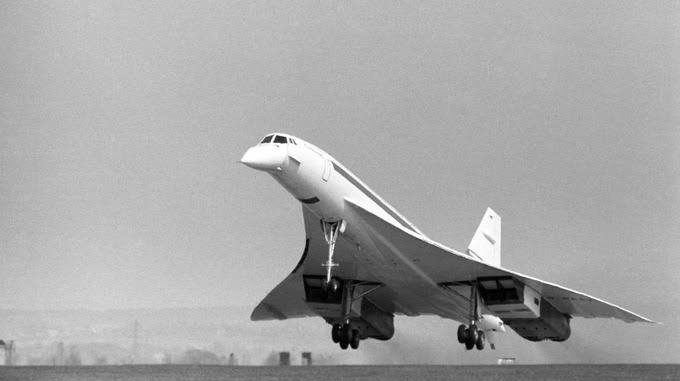 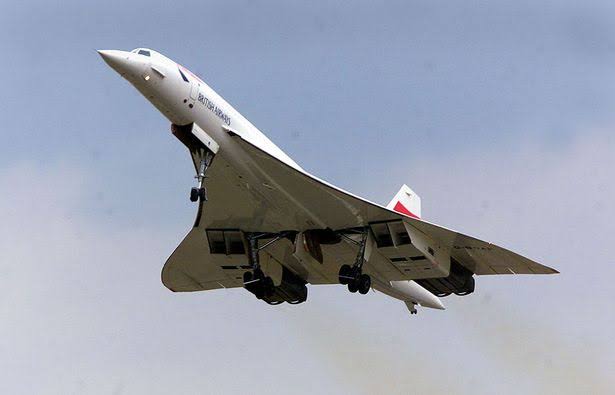 The Concorde, which was innovated and manufactured through an agreement and collaboration between the British and the French people, was introduced into the world in 1969. However, the aircraft did not start full commercial operations until the year 1976. Only 20 of this plane was ever made. 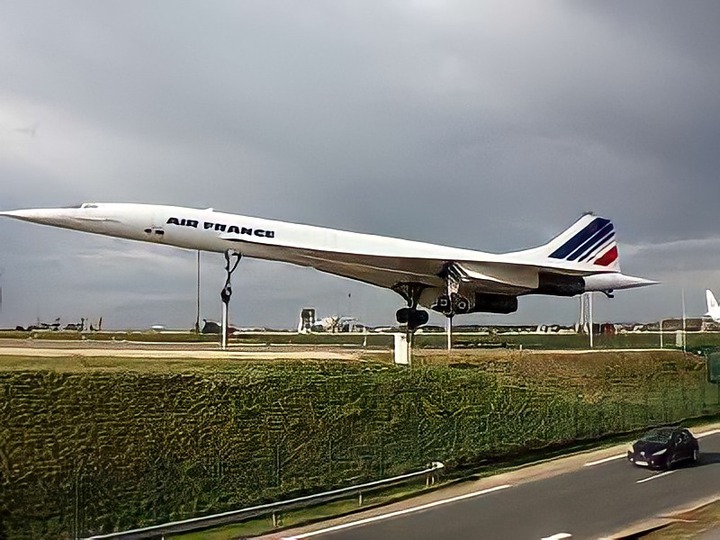 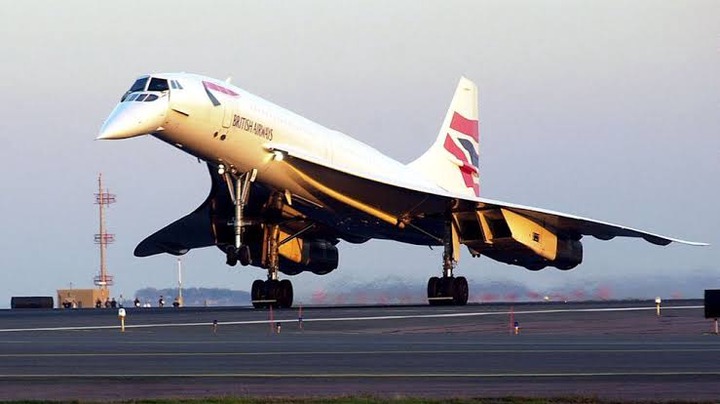 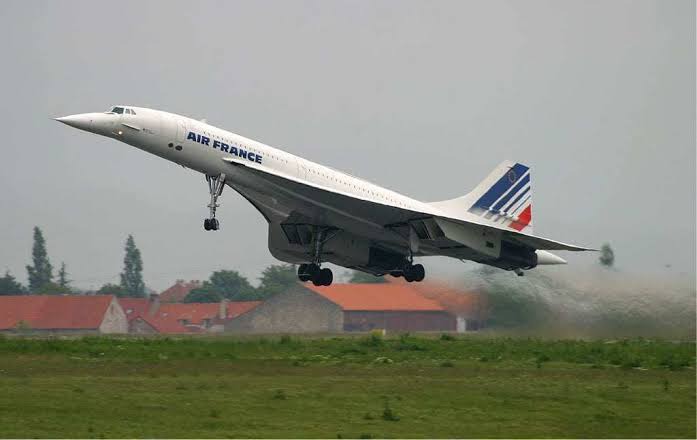 Because of its speed, only the wealthy patronised the airline. Another reason for their patronage was the need to arrive at their destination quicker. Some of these wealthy people were businessmen and musicians. Tickets for the Concorde was 30 times more expensive than tickets for other commercial airlines. This was because the Concorde was not fuel-efficient. Also, it was very expensive to maintain. 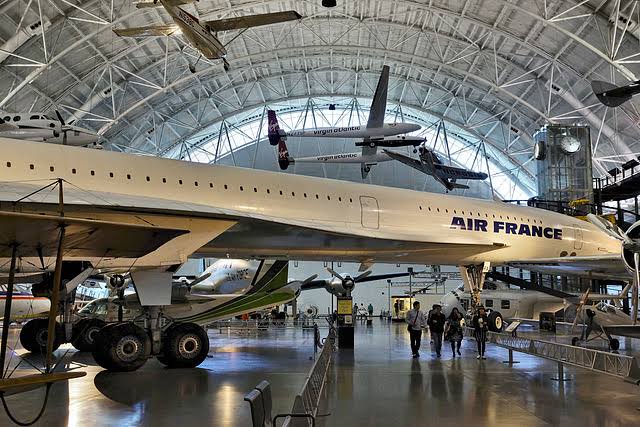 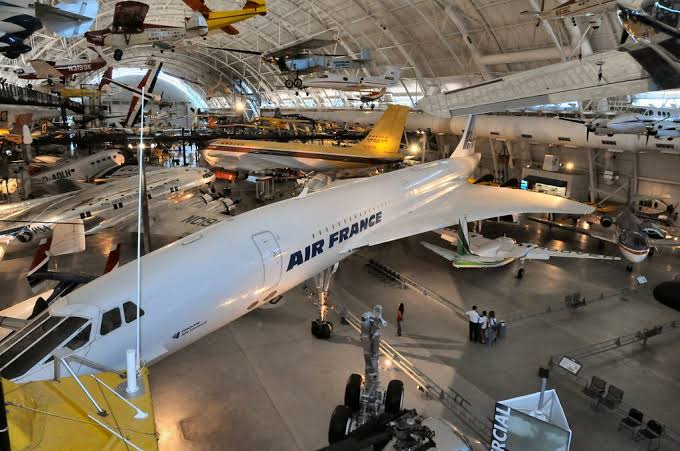 Later on, the Concorde began to record fewer passengers. In addition, its maintenance cost was exorbitant. Also, the general populace refused to patronise the airline due to its high fare price. On July 25, 2000, the Concorde crashed for the first time due to engine failure killing all 109 people on board. This unfortunate event broke the camel's back. In 2003, the Concorde was retired. Presently, the legendary aircraft can be seen in some aviation museums in the United States.