Check Out The Largest Airport On The African Continent (Photos).

By Orkaa (self media writer) | 8 days ago 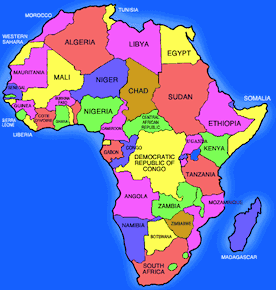 On the African continent, there are over a thousand airports, each with its own distinct shape, design, building and operation style. However, as we all know, comparison will undoubtedly occur, and we humans will categorize them based on their mode of operation (local or international), size, location, architectural marvels/design, and so on. 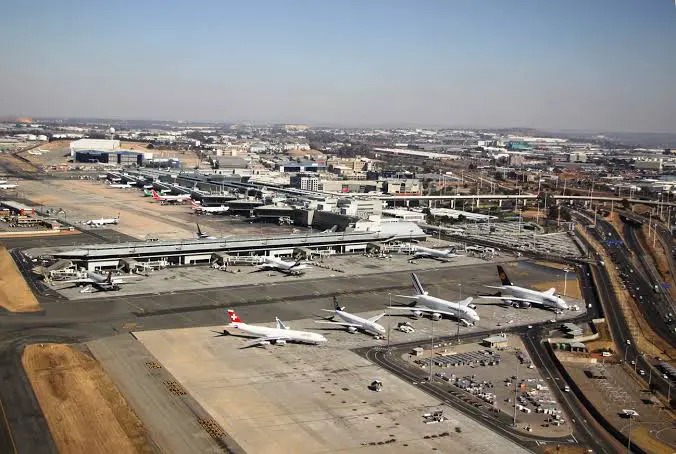 In this article, I want to show you the O. R Tampo International Airport, which is the largest airport on the African continent.

The O. R Tampo International Airport is in the South African province of Gauteng. It was founded in 1952, and named after South Africa's anti-apartheid politician, Oliver Reginard Tambo. Apart from being Africa's largest airport, it is also one of the busiest, with 28 million passengers per year. 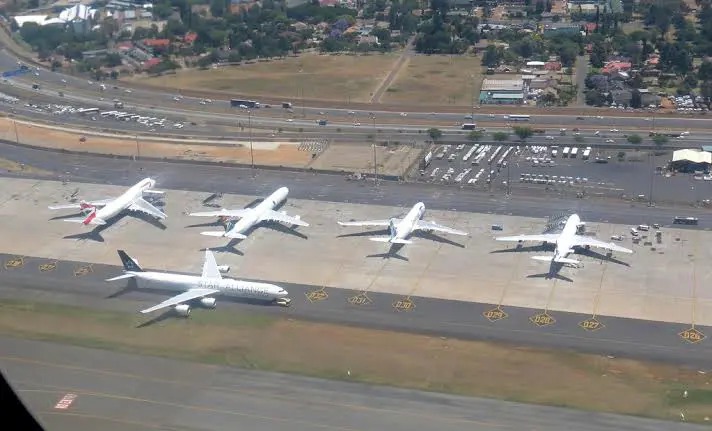 The airport runways are also among the longest in Africa, measuring between 3400 and 4400 meters in length. 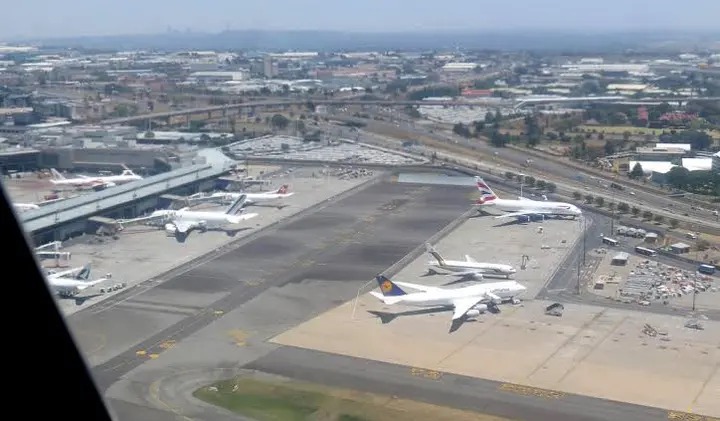 South Africa is known for having some of the best infrastructure in Africa, and the O. R Tampo International is no exception. A well-equipped and developed airport is important to a country's economy because it facilitates trade, improves tourism, creates jobs, and generally improves the country's international image. 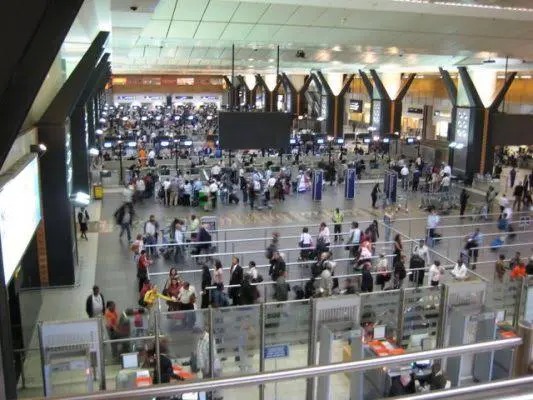