50 Chilling Facts About The Sinking Of The Titanic

Many brave things were done that night but none braver than by those few men playing minute after minute as the ship settled quietly lower and lower in the sea…the music they played serving alike as their own immortal requiem and their right to be recorded on the rulls of undying fame.”

The sinking of the RMS Titanic in the early morning of April 15, 1912, is still considered one of the worst passenger ship disasters in history. Over 1,500 souls lost their lives that night due to the lack of lifeboats and a crew that was not prepared to handle such an incident.

There are many stories from the survivors and witnesses of that terrible night, recounting tales of heroism, as well as the deeds of cowards. The truth is that, unless we were there, it’s impossible to really know the fear and chaos that enveloped the passengers and crew as their “unsinkable” ship quickly descended beneath the waves.

While there are many known facts about the Titanic, many of them being featured in popular media, there are also quite a few things you might not know. From daring rescues to the unsung heroes of the night, we at FunnyAnd decided to compile a list of pretty incredible facts that might change your entire perspective on the sinking of the Titanic. 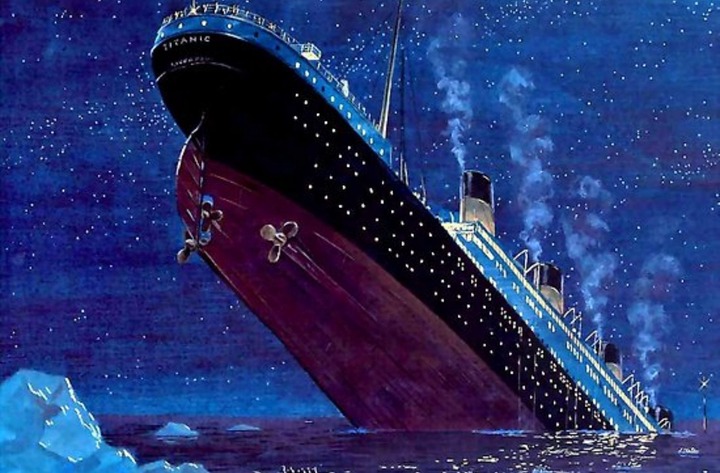 to point out that there were iceberg warnings throughout the entire fated voyage of the Titanic. It’s been reported there were a total of six warnings relayed to the crew, but the captain refused to take them seriously. This was due to the fact he wanted to make the maiden voyage shorter than expected and kept ordering more speed. 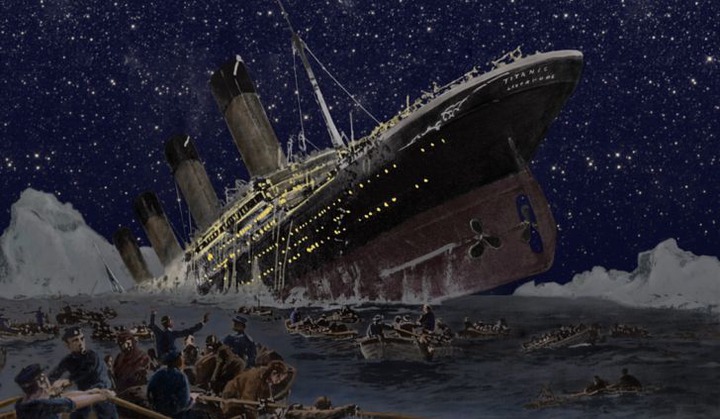 Despite 1,500 people going into the sea after the sinking, only 306 bodies were pulled from the sea. The dead were transported to Halifax, Nova Scotia, where their belongings were collected and the process of identification began. The Maritime Museum has a dedicated section to items pulled from the sea, with a deckchair and mortuary bags being a few items on display. There are also the shoes of an unknown victim that had been pulled from the freezing waters. 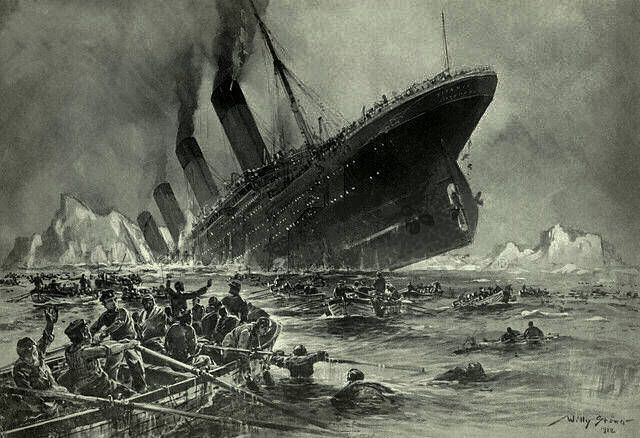 Although the Titanic was equipped to carry 64 lifeboats, only 20 were ever positioned on the deck. This was barely enough for a third of the passengers on board. The reason why there were so few lifeboats on deck was a design choice. The designer didn’t want the deck to seem cluttered, therefore they only used a few for looks rather than function. 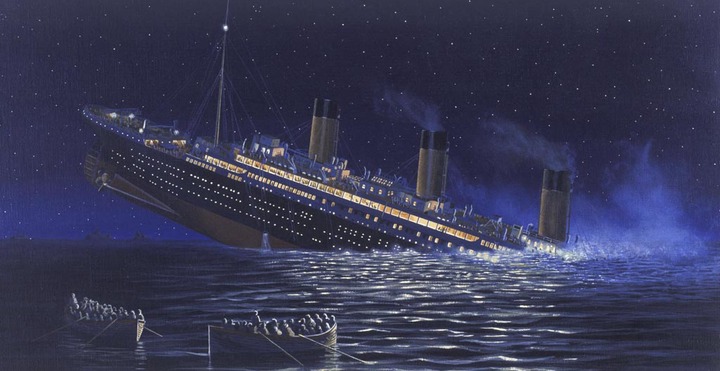 There was one passenger on board the Titanic that had survived a fire and sinking of a ship in 1871. He had boarded the Titanic in an effort to face his fears and overcome the trauma of his past. Sadly, when the ship sank he perished with it. Talk about your bad luck!