By LuckyAtuanya (self media writer) | 1 year ago 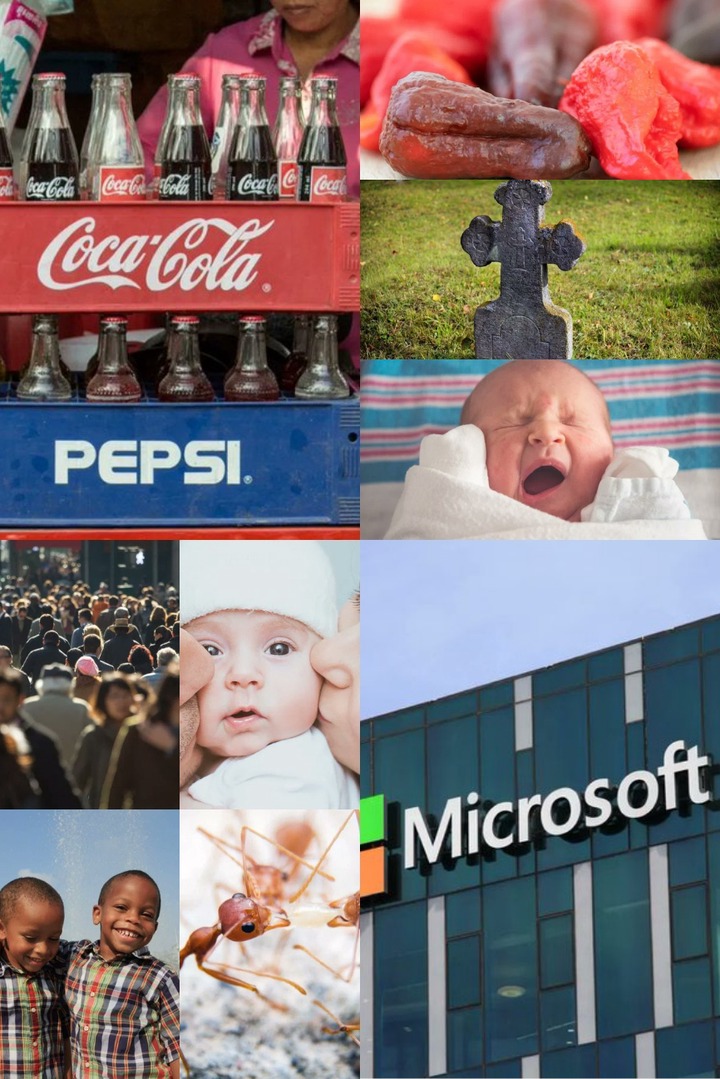 With about 200 countries and more than 7.8 billion people, the world is full of interesting, fun, and fascinating people, places, and things. So here are some mind blowing interesting facts about the world that will definitely amaze you.

You can also share this article to friends and family.

(in no particular order)

1. THE HOTTEST CHILI PEPPER IN THE WORLD IS SO HOT IT COULD KILL YOU 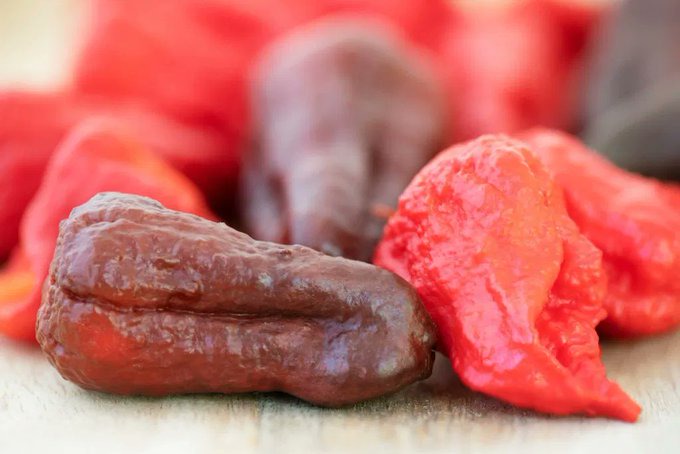 The "weapons-grade" Dragon's Breath chili pepper is so hot it's downright deadly. If you ate one, it could potentially cause a type of anaphylactic shock, burning the airways and closing them up. The chili was initially developed to be used in medical treatment as an anesthetic that can numb the skin.

2. ALL THE ANTS ON EARTH WEIGH ABOUT AS MUCH AS ALL THE HUMANS 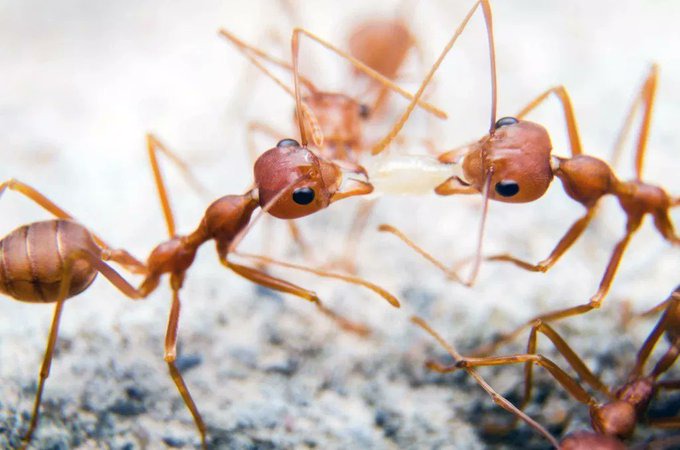 According to wildlife presenter Chris Packham, who appeared on the BBC, when combined, all of those ants would weigh about the same as all of us humans.

3. FACEBOOK HAS MORE USERS THAN THE POPULATION OF THE UNITED STATES, CHINA, AND BRAZIL COMBINED 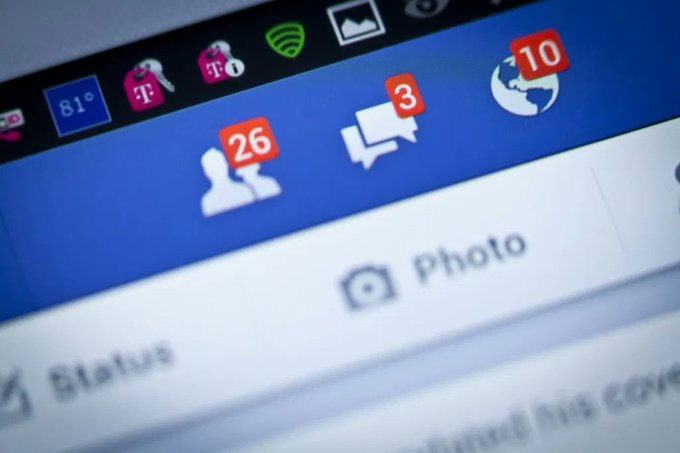 Two billion active users have an account on the social media platform, which is more than the population of the United States, China, and Brazil combined. Facebook's co-founder and CEO Mark Zuckerberg posted about the milestone, saying, "We are making progress connecting the world, and now let's bring the world closer together."

4. THERE ARE MORE TWINS NOW THAN EVER BEFORE 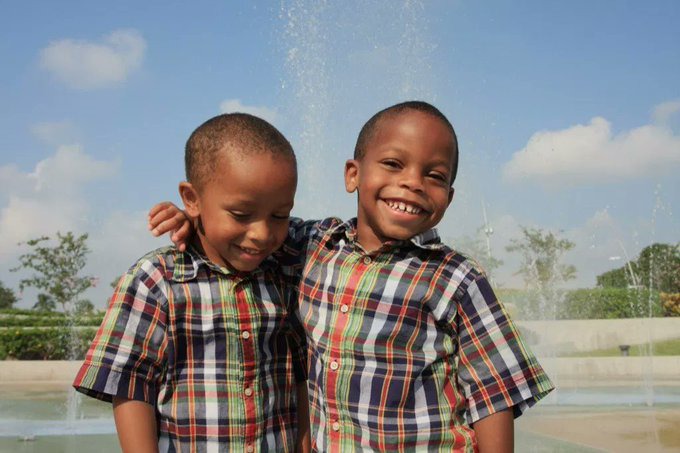 5. THE WORLD'S QUIETEST ROOM IS LOCATED AT MICROSOFT HEADQUARTERS IN WASHINGTON STATE 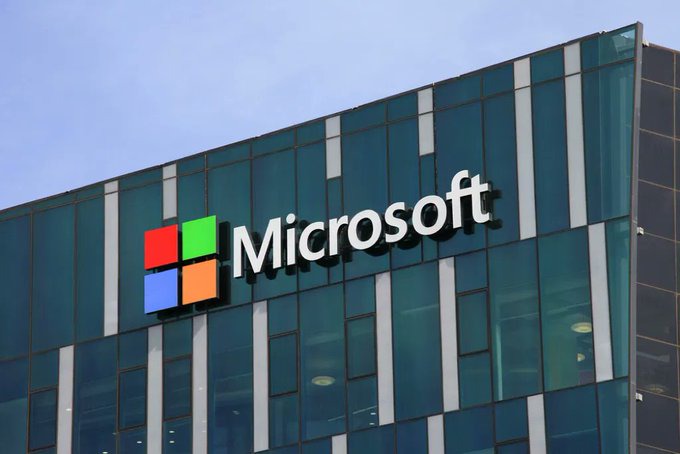 Silence is golden, as they say. And while it may not be worth quite as much as jewels to most people, it certainly was the primary goal for those who built the quietest room in the world. Located at Microsoft's headquarters in Redmond, Washington, the lab room measures a background noise of -20.35 dBA, which is 20 decibels below the threshold of human hearing.

6. PEOPLE WHO ARE CURRENTLY ALIVE REPRESENT ABOUT SEVEN PERCENT OF THE TOTAL NUMBER OF PEOPLE WHO HAVE EVER LIVED 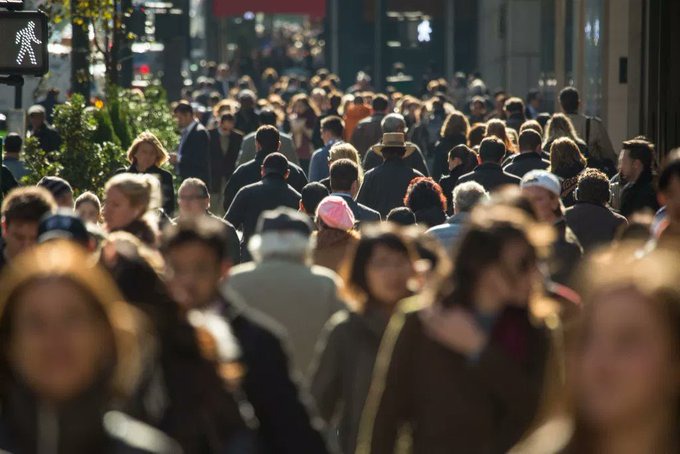 Another world fact to keep in the back of your mind: According to the Population Reference Bureau, since the time Homo sapiens first hit the scene 50,000 years ago, more than 108 billion members of our species have been born. And a large chunk of that number is alive right now. According to the bureau, the number of people alive today represents a whopping seven percent of the total number of humans who have ever lived.

7. MUHAMMAD IS THOUGHT TO BE THE MOST POPULAR NAME IN THE WORLD 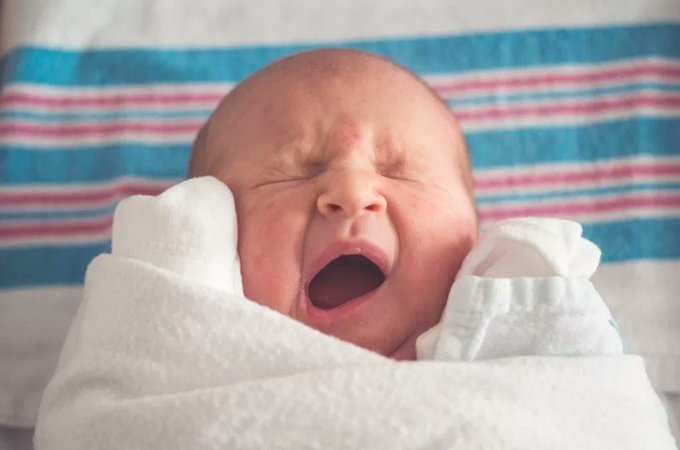 Step aside James, Jane, John, and Mary — the most popular name in the world is believed to be Muhammad. According to the Independent, an estimated 150 million men and boys around the world share this name. The popularity is thanks to a Muslim tradition of naming each first-born son after the Islamic prophet.

8. NORTH KOREA AND CUBA ARE THE ONLY PLACES YOU CAN'T BUY COCA-COLA 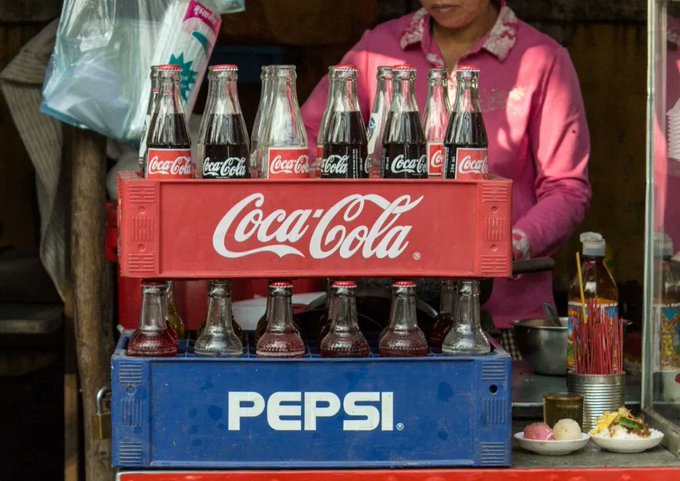 No matter where you go, it is comforting to know you can always enjoy a Coca-Cola. While this fizzy drink is sold practically everywhere, it still has not (officially) made its way to North Korea or Cuba, according to the BBC. That is because these countries are under long-term United States trade embargoes.

9. FOUR BABIES ARE BORN EVERY SECOND 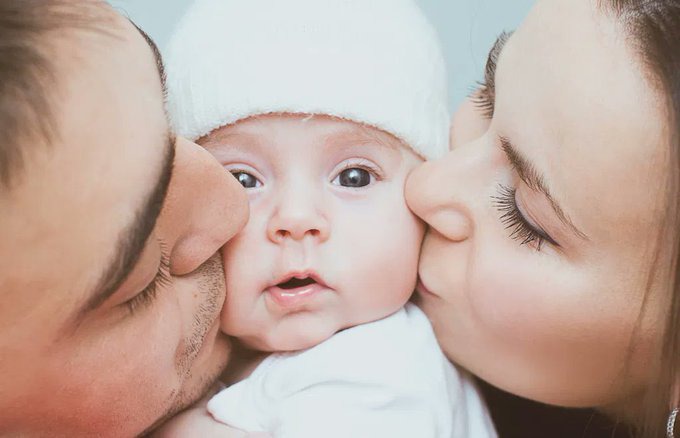 Every second, we welcome four new babies into our overall population. Do a little math and you will find out that means there are approximately 250 births each minute, 15,000 each hour, and 360,000 each day. In a full year, there are around 131.4 million babies born on Earth, according to the Ecology Global Network. 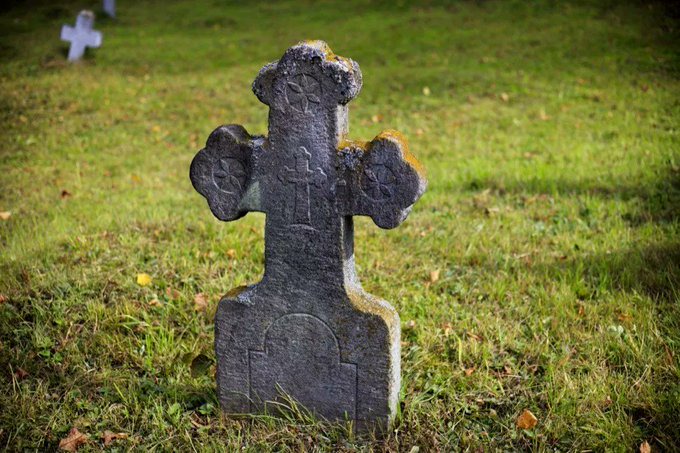 Hoped you learned something new from this article. Kindly share your thoughts in the comments section below and also share this article to your family and friends. I believe that we are all here for more knowledge.

Content created and supplied by: LuckyAtuanya (via Opera News )