Do You Want To Be Scared? See The Top 9 Scariest Cities You Need To Visit In Europe

By kelebobs32 (self meida writer) | 7 months

You like to be afraid, be careful! I have tips for you on the scariest places in Europe, from which you will run a chill on your back, but at the same time, will fill you with extraordinary experiences and a lot of interesting knowledge. The old Jewish cemetery, managed by the Jewish Museum in Prague, is one of the oldest and most attractive for tourists in the world. The oldest tombstone dates from the first half of the 15th century. Despite the fact that the area was gradually expanded, its area was not sufficient, so the dead were buried in ten layers on top of each other.

The cemetery church of All Saints with an ossuary in Sedlec near Kutna Hora is one of the most visited monuments in the Central Bohemian Region. Those interested can use the experience program, which allows you to visit these places outside normal opening hours. Treat yourself to an impressive night tour of the ossuary by candlelight and listen to the story of its turbulent history. In 1786, the Paris catacombs became a repository for the remains of human skulls and bones from the city's cemeteries. If you have enough courage, go down to the cold underground at Denfert Rochereau Metro Station and walk through the corridors that line the bones of the deceased Parisians. 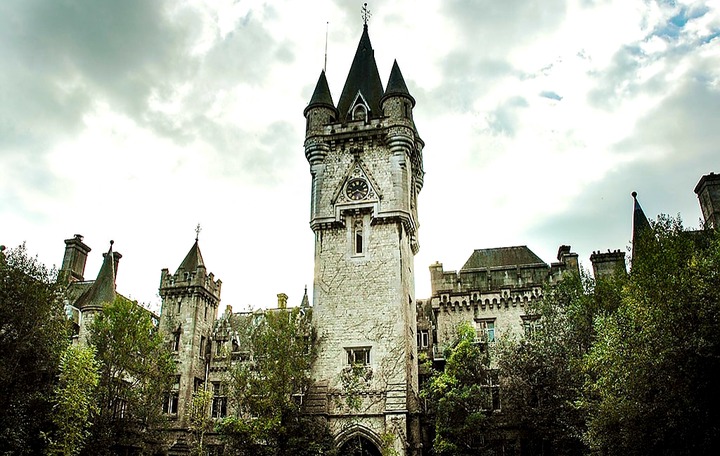 Château Miranda, also known as Chateau de Noisy, is a 19th-century neo-Gothic castle that once had immense beauty and grandeur. However, it has been abandoned since 1991 because its maintenance costs were too high. The mysterious building is now subject to disintegration, vandalism and attracts mystery hunters. Unfortunately, at the end of October 2016, its demolition began. 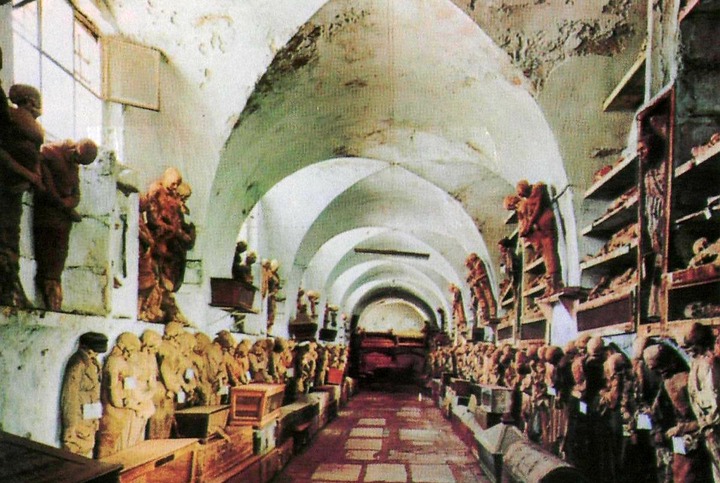 Under it's surface, the Sicilian metropolis hides unique Capuchin catacombs with more than eight thousand mummies. Originally a burial ground, it later became a prominent cemetery, intended for deceased monks, but also for wealthier citizens. Today it is a great attraction for tourists, mainly due to the fascinating way of Capuchin embalming of bodies. The mummy of two-year-old Rosalie Lombard, who looks as if she is just sleeping, is particularly attracting attention. 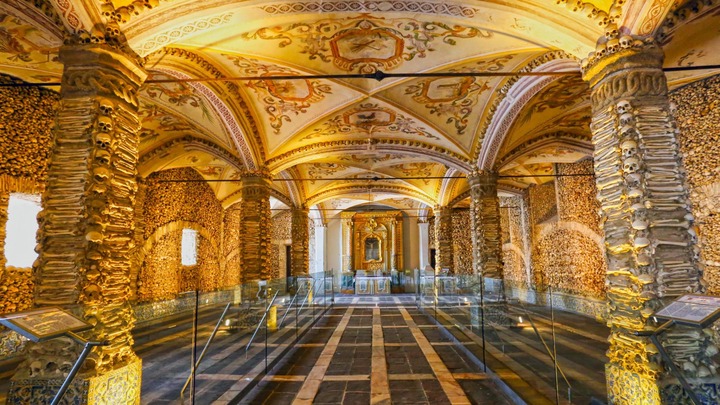 The historic center of Evore is a UNESCO World Heritage Site. The city in southern Portugal is full of important monuments, of which we can mention, for example, the Roman temple or the church of St. Francis, which also includes a well-attended ossuary. It's walls are covered with human skulls and bones. 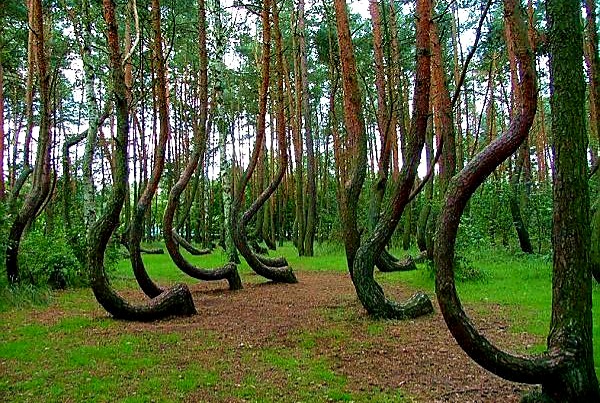 Romania is not just an expedition in the footsteps of Count Dracula. Places other than the famous Bran Castle can reliably scare you and attract you. For example, the Transylvanian forest of horror Hoia Baciu, located near the city of Cluj-Napoca. But the locals would first advise you that it is better to avoid the forest by bending. After all, some people entered there and never returned. 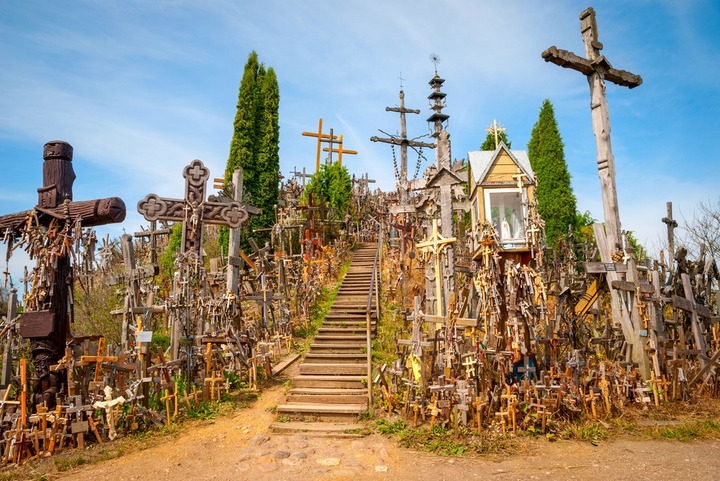 The hill with thousands of crosses is an important pilgrimage site near the town of Siauliai in the interior of Lithuania. Crosses of various sizes and shapes come from different parts of the world and their number exceeds several hundred thousand and is still growing. 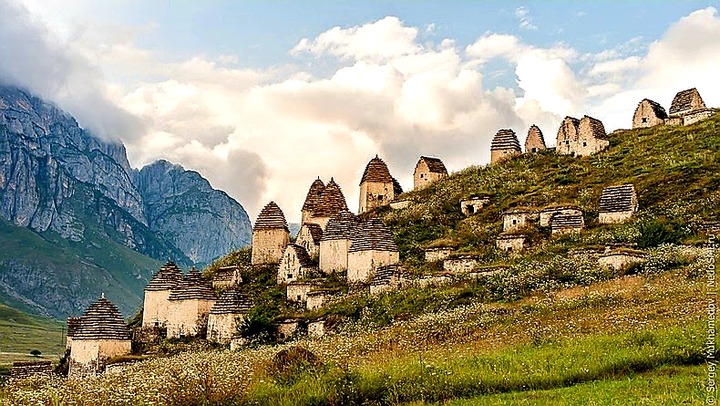 The Dargavs are an example that a "city of the dead" could indeed exist. The complex of ninety-five medieval above-ground funerary structures was built on the slopes of Mount Raminirach, on one of the mountain ridges of the North Caucasus. Because it is relatively difficult to get there, only a few tourists visit Dargavs. But perhaps there is also some truth to the belief that whoever enters the city will not return alive.

Buhari expresses delight with the re-appointment of the UN Secretary-General.

Before You Sleep This Saturday Night, Commit Your Life Into The Hands Of The Almighty God