By RealLifeStory. (self media writer) | 2 years ago

For every nation in the world, there is always a history and some might just have a story of liberty, either freedom from slavery or other things, however there is always a story of some heroes entangled to the freedom and liberty of the people, this brings us to the statue of liberty currently in the United States and the Moremi of Yoruba land which statue is currently in Ife, osun state. 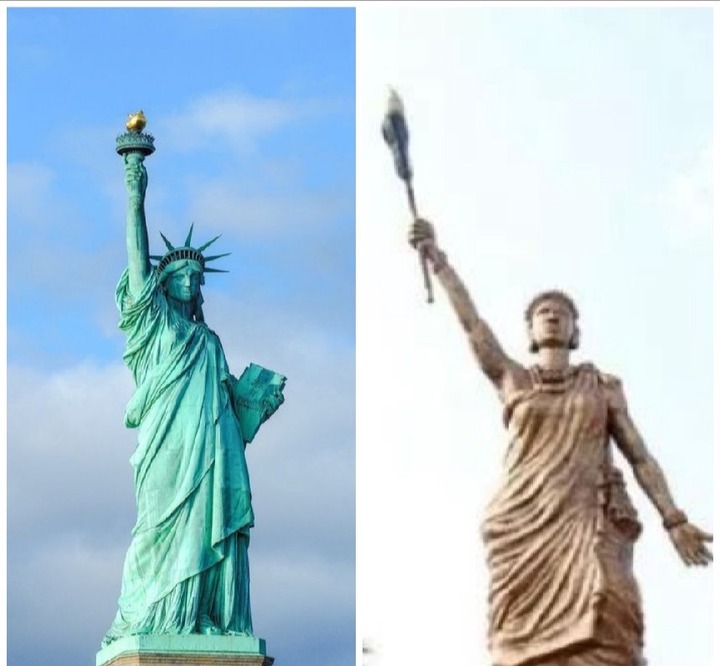 The statue of liberty.

The statue is a figure of Libertas , a robed Roman liberty goddess . She holds a torch above her head with her right hand, and in her left hand carries a tabula ansata inscribed (July 4, 1776 in Roman numerals ), the date of the U.S. Declaration of Independence . A broken shackle and chain lie at her feet as she walks forward, commemorating the recent national abolition of slavery. After its dedication, the statue became an icon of freedom and of the United States, seen as a symbol of welcome to immigrants arriving by sea. 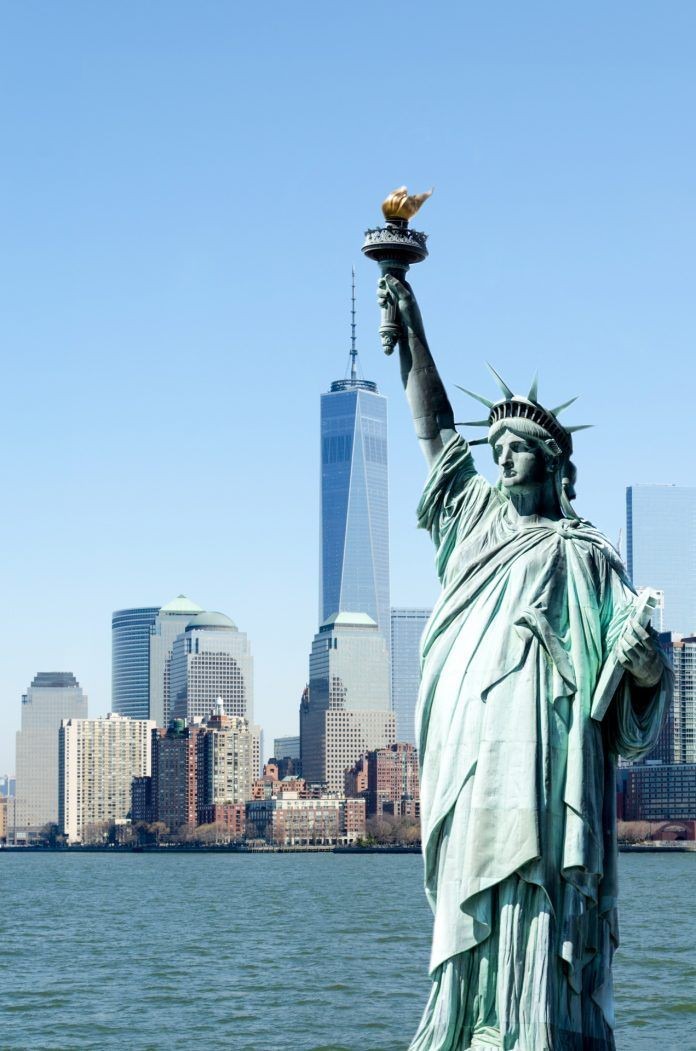 Libertas (Latin for 'liberty or freedom') is the Roman goddess and personification of liberty. She became a politicised figure in the Late Republic. She is usually portrayed with two accoutrements: the rod and the soft pileus, which she holds out.The ancient Roman goddess Libertas was honored during the second Punic War (218 to 201 BC) by a temple erected on the Aventine Hill in Rome by the father of Tiberius Gracchus .

Story and Statue of Moremi.

Moremi made significant contributions to African freedom but her life has received little scholarly attention. She was a queen of the Yoruba tribe, which is one of the most famous and influential black tribes in history. Moremi’s exploits helped preserve the commercial life of her people and freed them from oppressors. Today, there are over 41 million ethnic Yorubas who live predominantly in sixteen countries in West Africa, although, because of the transatlantic slave trade, large Yoruba communities have taken root in countries like Brazil, Cuba, Jamaica, Puerto Rico, and other parts of the Americas. 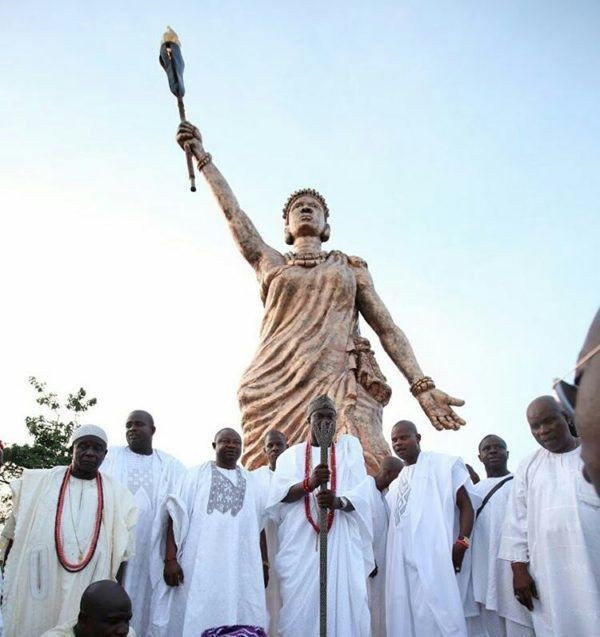 There are also Yoruba communities in many European countries—most having migrated in the immediate decades after the end of colonialism in the 1970s and 1980s while fleeing economic and political instability in their home countries. But the Yorubas would have never survived to become a prominent black ethnic group in the 21st century if it were not for the bravery of some of its early heroes, among which is the remarkable Queen Moremi. 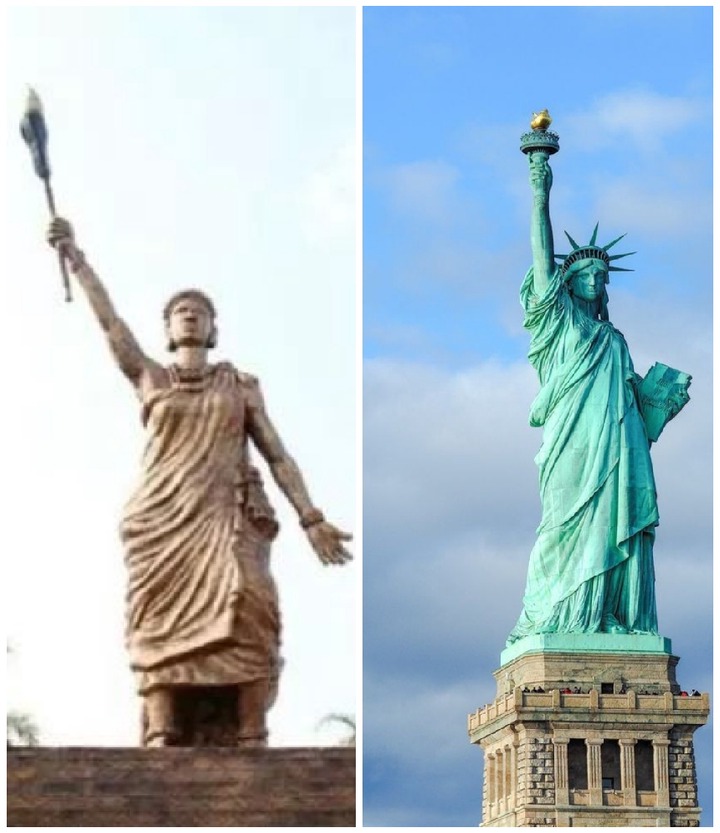 Content created and supplied by: RealLifeStory. (via Opera News )