Did you know that corn cobs, stones, sponges on sticks, leaves, ceramics etc were some of the items used for wiping before the invention of tissue paper, newspapers or magazines? 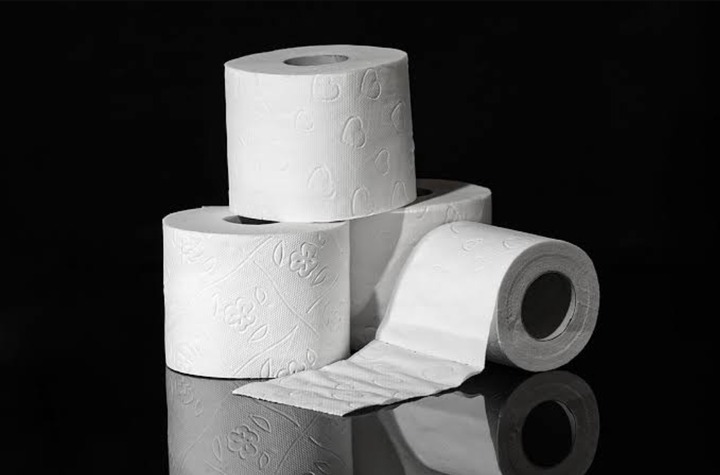 We cannot imagine our lives without toilet paper, but this wonderful invention has not been with us very long. Before the introduction of mass-produced toilet paper in the mid 19th century, people used other ways to wipe after using the toilet.

In very ancient times, people wiped themselves with stones and other natural materials. They also rinsed with water or snow. Some cultures opted for seashells and animal furs. The most famous example of ancient wiping comes from the Roman world. The Romans used sponges on stick known as tersoriums. These were communal wiping sticks, either single use or reusable. In the latter case, they were cleaned in a bucket of vinegar or saltwater. 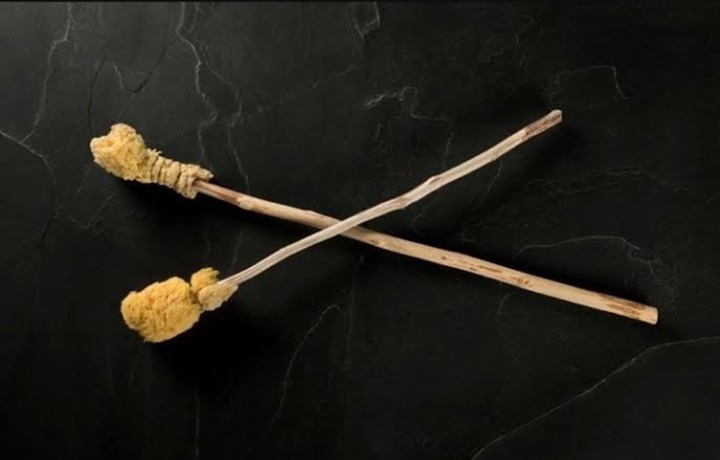 Greco-Romans also used moss or leaves and pieces of ceramic known as pessoi to perform cleansing. Pieces of pessoi may have started as ostraca. These weds broken bits of pottery that often had the names of enemies inscribed on them. That was a symbolic way to soil upon adversaries.

28 years ago, archaeologists discovered 2000-year-old hygiene sticks known as salaka, cechou, and chugi in latrines at Xuanquanzhi, a former Han Dynasty military base in China. The instruments, cut from bamboo and other woods, resembled spatulas. The ends were wrapped in cloth and contained traces of preserved fecal matter. 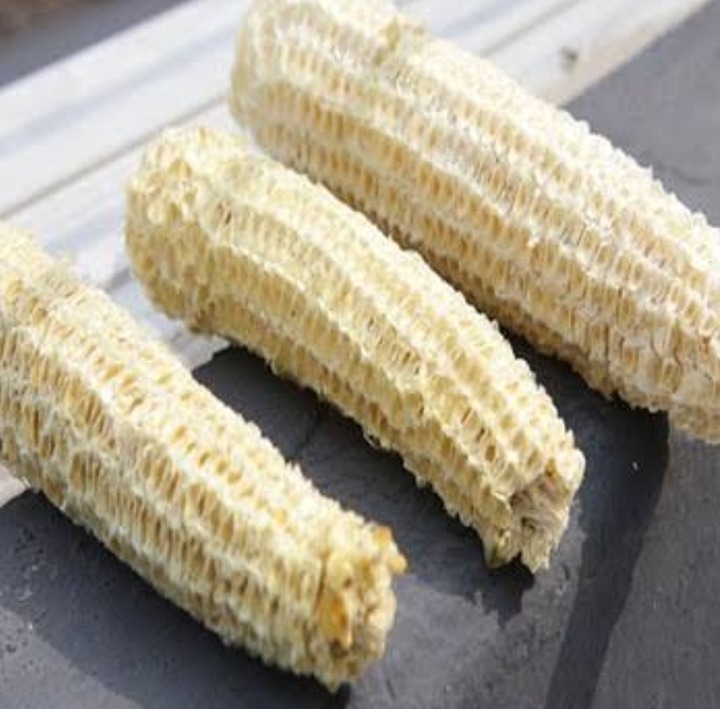 Paper originated in China in the 2nd century BC but the first recorded use of paper for cleansing is from the 6th century in medieval China. By the early 14th century, the Chinese were manufacturing toilet paper at the rate of 10 million packages of 1,000 to 10,000 sheets annually.

In 1393, thousands of perfumed paper sheets were produced for the Hongwu Emperor's family. Writing paper became widely available in the 15th century but in the Western world, modern commercially available toilet paper did not originate until 18 57. That year, Joseph Gayetty of New York marketed Medicated Paper, for the Water Closet. It was sold in packages of 500 sheets. 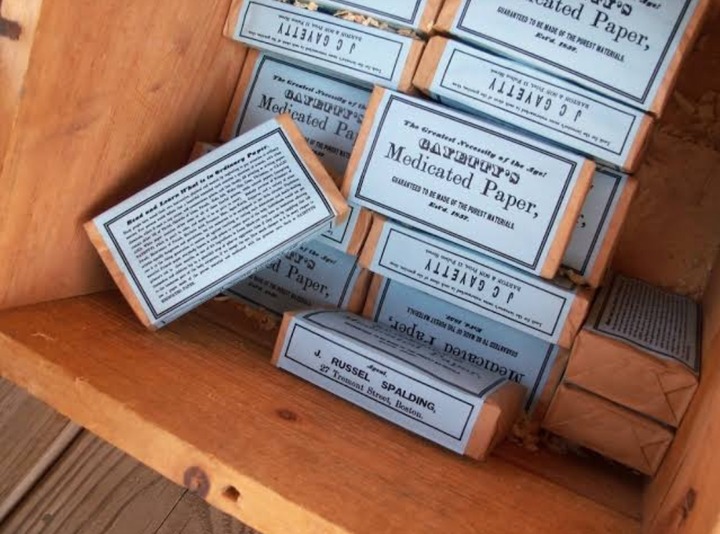 Before his product hit the market, Americans improvised in clever ways. Throughout the 1700s, corn cobs were common toilet paper alternative. Then newspaper and magazines arrived in the early 18th century.

The first perforated toilet paper rolls were introduced in 1890. By 19 30, toilet paper was finally manufactured "splinter-free".

In Soviet Union, toilet paper did not appear until the 60s. Most people used newspapers for wiping. Today, some cultures prefer washing to wiping, and do hit use toilet paper at all. Now, be honest: How do you prefer to cleanse after using the toilet? Answer in the comments below.