By Realmbloger (self media writer) | 9 months ago 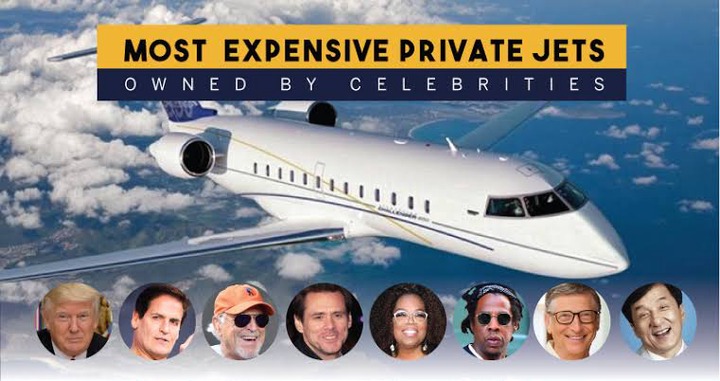 Owning a private jet is no easy task, as it signifies the highest level of fame and wealth. Affording one of these magnificent aircraft is not easy, but having one of the most expensive and impressive is coming next to impossible. Stars like Ronaldo have their customized private jets, but when it comes to beauty and style, they are falling short where these planes are. 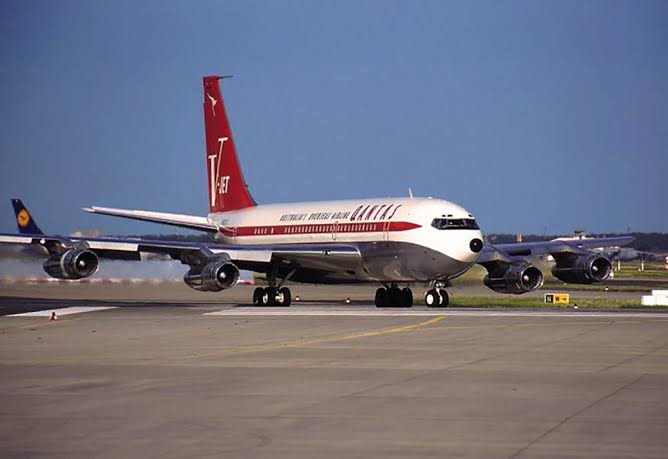 Saying he has the most expensive plane is exaggerating, but he does have more private jets than the other celebrities on this list. The aviation enthusiast is the proud owner of five private jets. 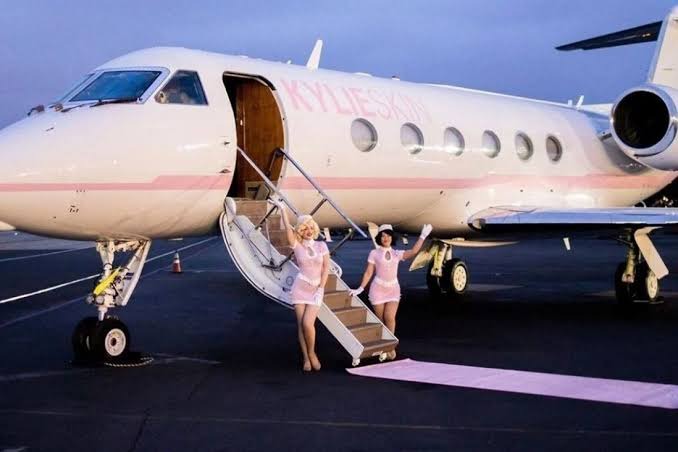 Talk about luxury at its finest. This jet comes equipped with designer features which cruises the air at very high speeds yet maximum stability. 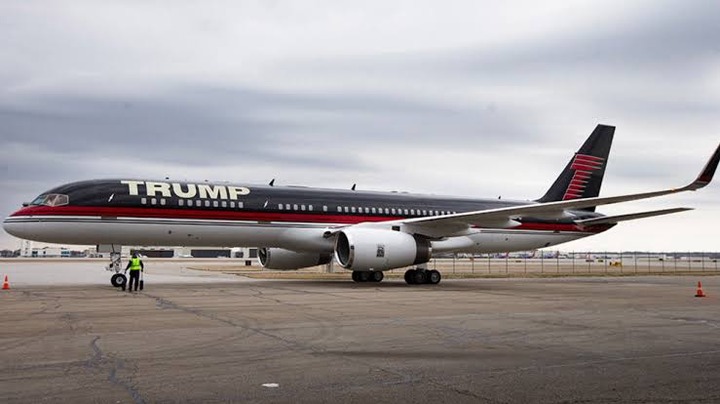 The plane itself might not be worth the amount of money Trump has used on renovating it. Built with master bedrooms, golden sinks, high-tech televisions, a lounge and other features, this plane remains one of the best celebrity jets in the world. 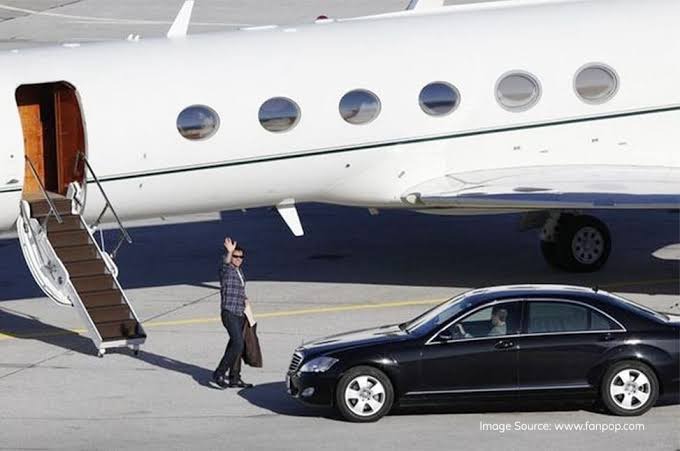 Tom Cruise played an elite naval fighter jet pilot in the blockbuster movie “Top Gun”, and he now indulges his real love for flying in his aircraft. The jet even automatically refreshes the air inside the cabin every two minutes. 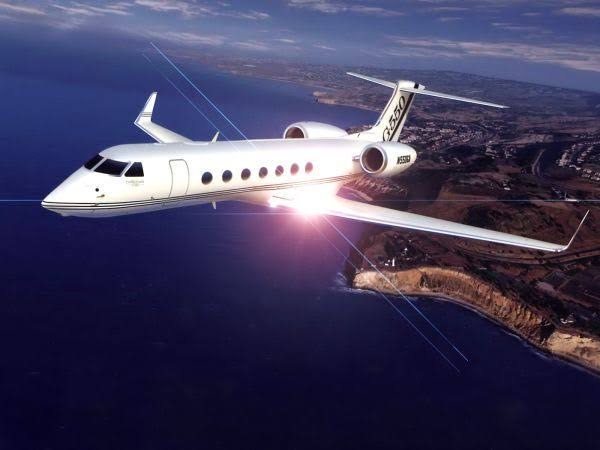 Known for its safety features, it is one of the most respected jets in the world at a price of 59 million dollars, it is a powerful aircraft that mixes both luxury and speed. 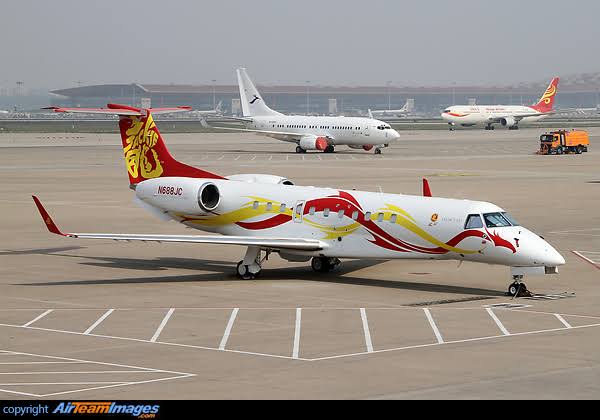 Jackie Chan owns a costly plane. It is divided into three sections which are made for work, play, and rest. The outside paintings on the exterior show just how beautiful this plane is. 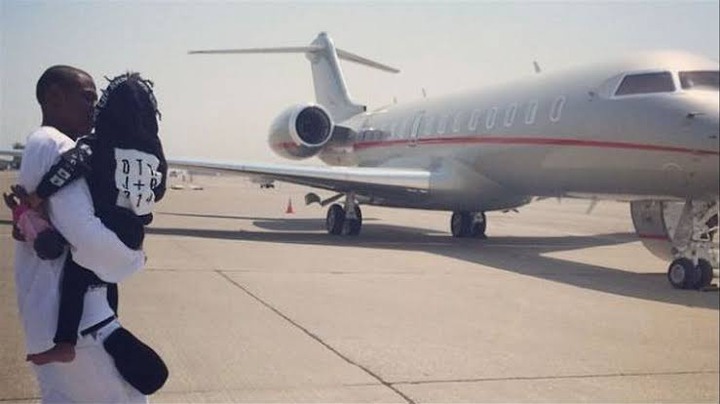 There is literally no better gift one could get another person as Beyoncé gets her husband this challenger jet with features such as, a gorgeous living room with cream leather furniture, a master bedroom, two bathrooms, and a kitchen. 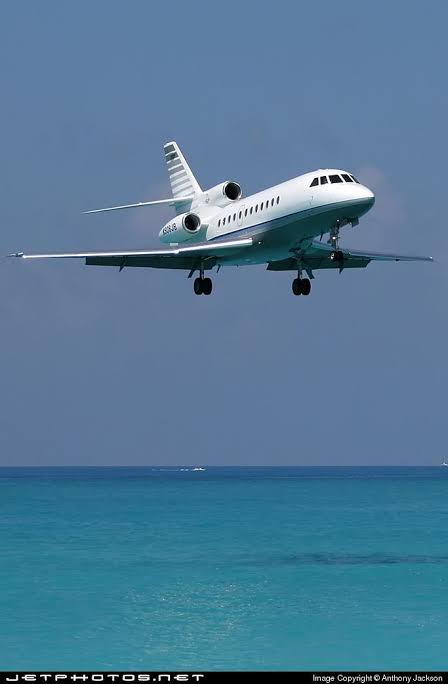 Jimmy Buffets plane is probably one of the few celebrity planes you can see firsthand as it is on exhibition in Orlando. The singer and songwriter has been spending millions improving that plane since the day he got it. 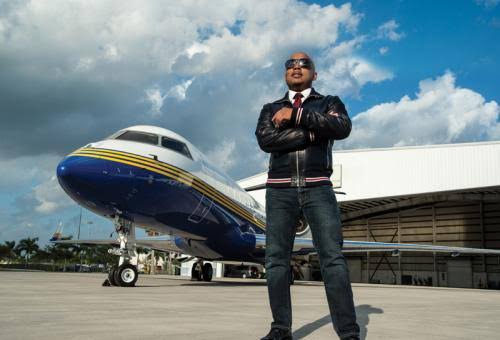 Mark Cuban practically landed himself in the Guinness Book of World Records for purchasing a plane online in 1999. 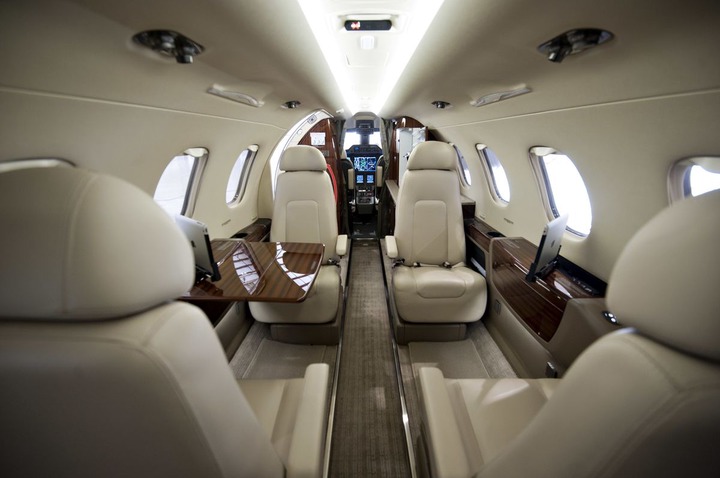 Basically, it's not easy to own a plane that can virtually move at the speed of sound. Microsoft's chairman Bill Gates owns one of the most luxurious aircraft in the world, a Bombardier BD-700 Global Express. This aircraft can travel at amazing speeds up to 9,300 km.

Content created and supplied by: Realmbloger (via Opera News )