Social media was literally set on fire on Saturday after it was rumoured that about 230 Igbo travellers who were travelling to the East from Plateau were intercepted and burnt alive on the express road by Fulani people.

The news which was posted by a Facebook user immediately elicited angry and mixed reactions from Nigerians. While some of them condemned the attack and called on relevant authorities to fish out the perpetrators and bring them to justice, other debunked the post as a terrible fake new from the pit of hell. 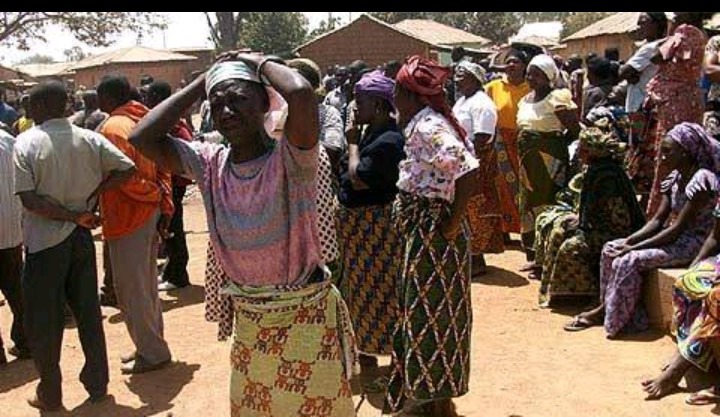 The poster was seriously warned from peddling such controversial rumour to avoid setting the country on fire.

On Sunday, the Plateau state police command reacted to the development and described it as fake news. The reaction was contained in a statement issued and signed by the state police spokesman, ASP Ubah Ogaba.

With the statement issued by the Police Command, the fear of many Nigerians were allayed that at least, such a terrible and devastating development is not coming from Jos this time. 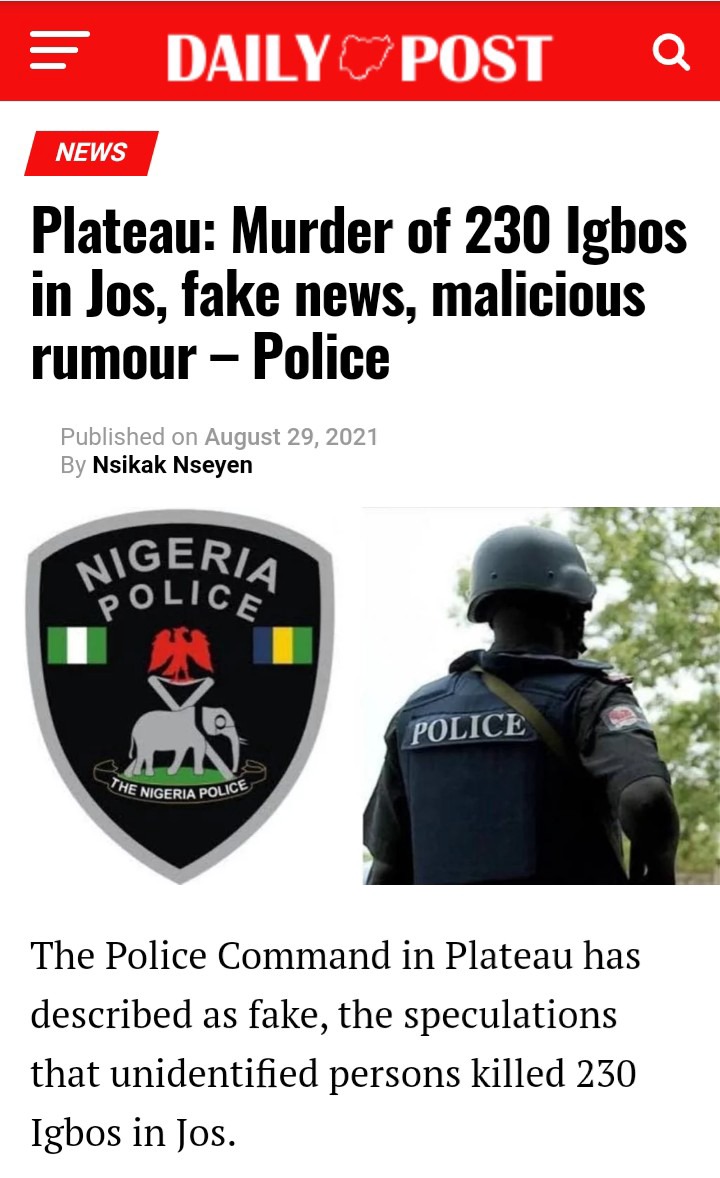 However, there can never be smoke without fire like they always say. For such a horrible news to have filtered on social media on Saturday, something must have given rise to it and here are the two things that need to be critically considered.

The first things is the present situation of killing in the state. In the last two weeks, Plateau state has become a hotbed of mindless killings by hoodlums. Just three days ago, not less than 30 people were reportedly killed over night. 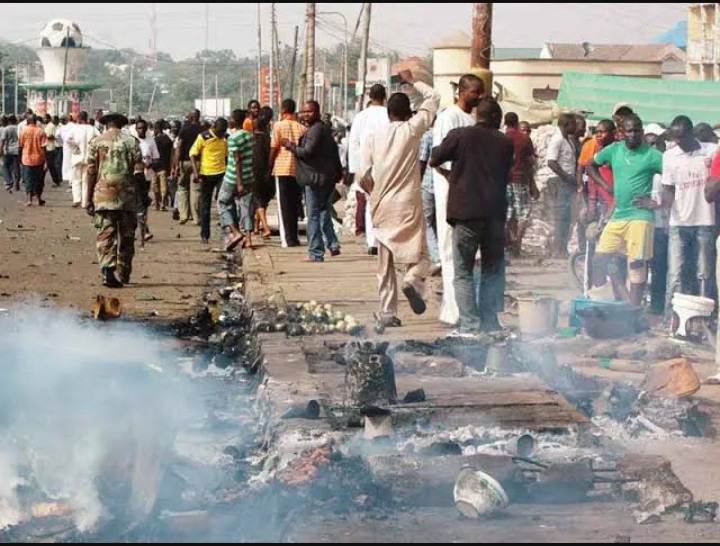 This was said to be a reprisal attack of the earlier one that claimed about 27 lives in the Jos North Local government area of the state. If there had not been attacks and counter-attack resulting in senseless killings in the state, there cannot be such a dangerous rumour capable of tearing the country apart.

Therefore, it was the situation of killing in the state that led to the rumour that went viral on social media on Saturday.

The second thing that gave rise to the rumour was the tension in the state. Jos is currently under 24hour curfew and the presence of hefty security men on the streets has created fear in the minds of people. 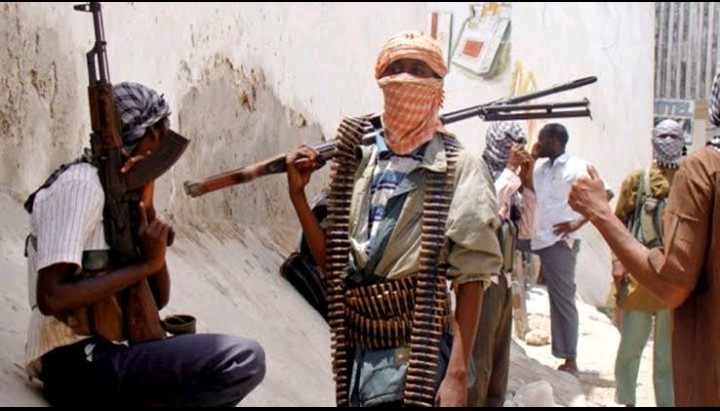 Even a blast of sachet water nylon at this time will trigger a serious pandemonium. Similarly, State governments are already sending luxurious buses to evacuate their people from the City.

In other word, any luxurious bus found on Plateau express road at this time will pass a very sensitive message to the people. They will think that it is a bus sent to pull out people from Jos because of the situation of things in the State. 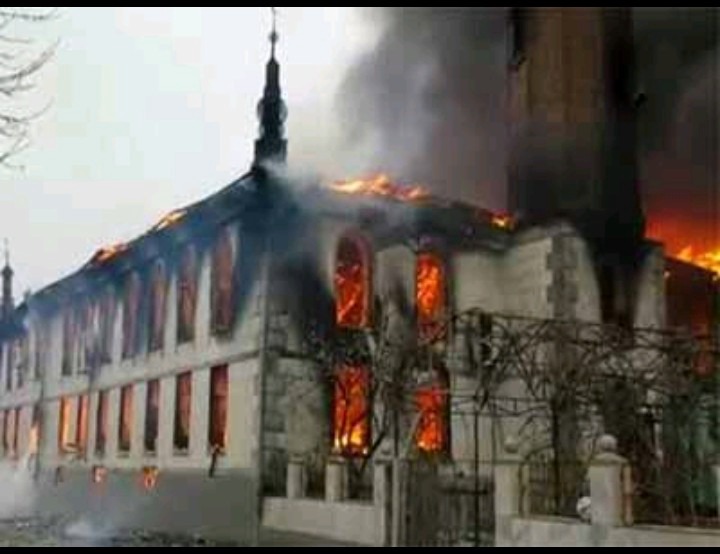 And if by any mistake, one of the buses has an accident on the road even if it is a commercial bus involving in a minor accident, people will conclude that the bus was attacked and all the passengers have been killed by Fulani people in retaliation of previous killing of their people.

These are issues and situations that triggered the rumour of yesterday killings. And untill something is quickly done about the situation, there might be more of such fake news in the days ahead 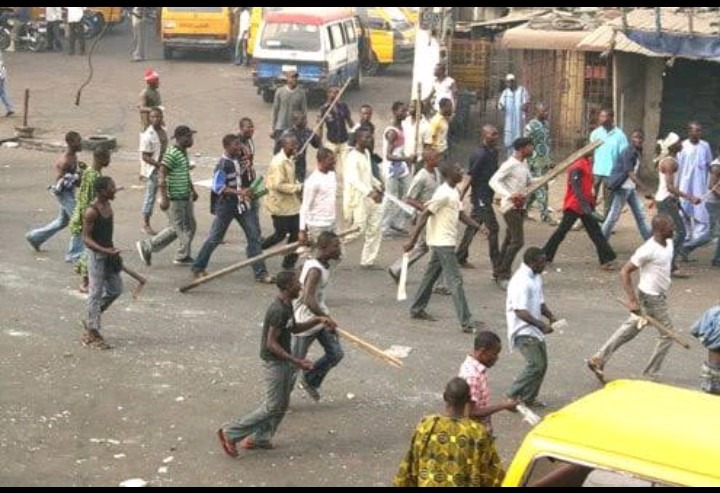