10 of the Biggest Living things in the World, and where to find them. 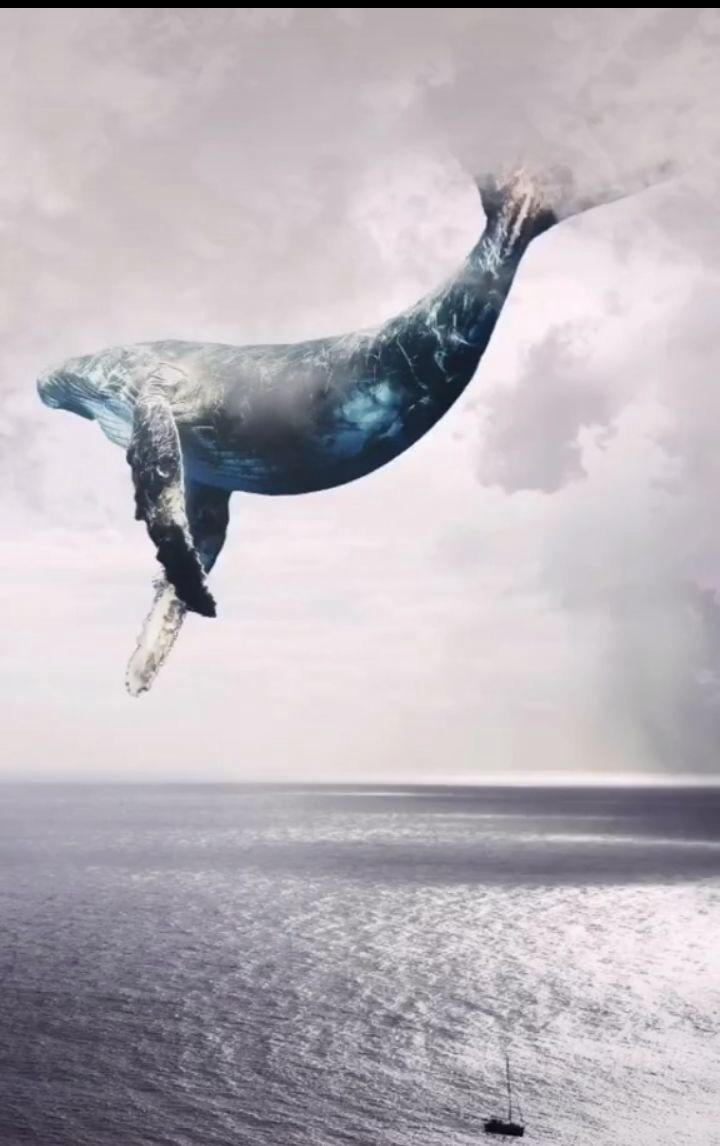 The biggest animal in the world is neither an elephant, the blue whale or a tree but the last item on our list. The living thing wasn't discovered until the ending of last century. How wonderful it would have been we just know little or nothing about our world. Every day new discoveries and technology just keep coming up especially in 2020.

So here ten biggest Living thing in the world and where to find them below. There is a bonus at the end of the article. 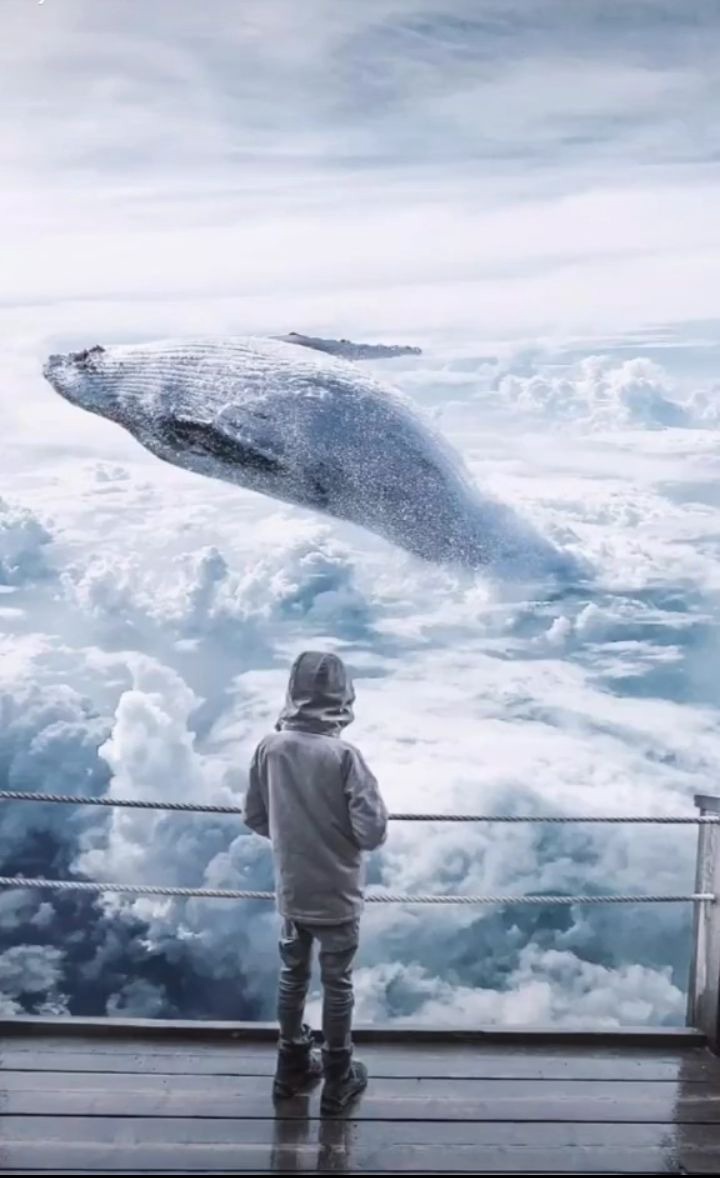 Certainly the biggest flower in the world and is found mostly in Europe and America. The flower, which is 3feet in size, it is nowhere romantic it stinks like rotten flesh, and still attracts insects. 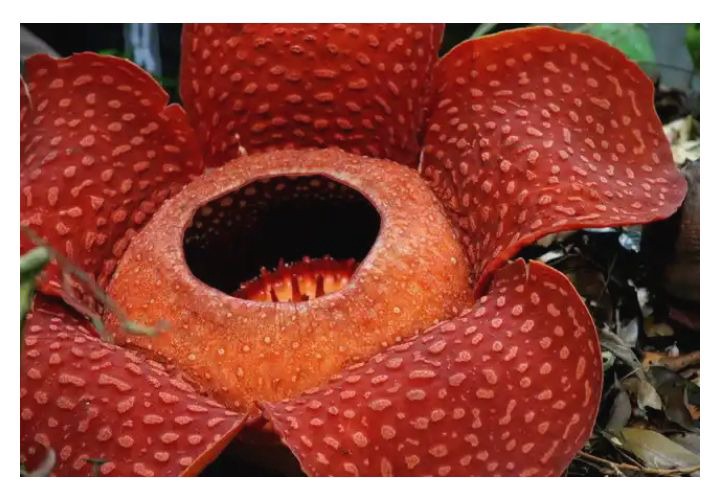 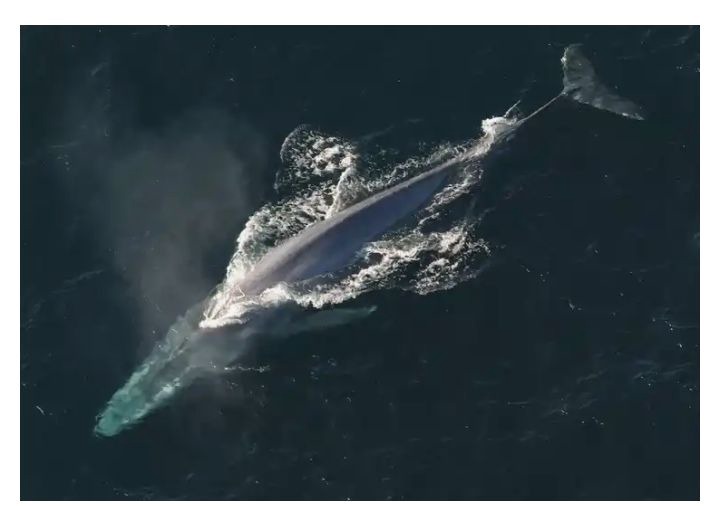 This tree which located in Utah's fish lake National Forest, it is called the pando tree and it has 47,000 stems and is said to be 80,000 years old, which makes it the oldest living thing in the world. 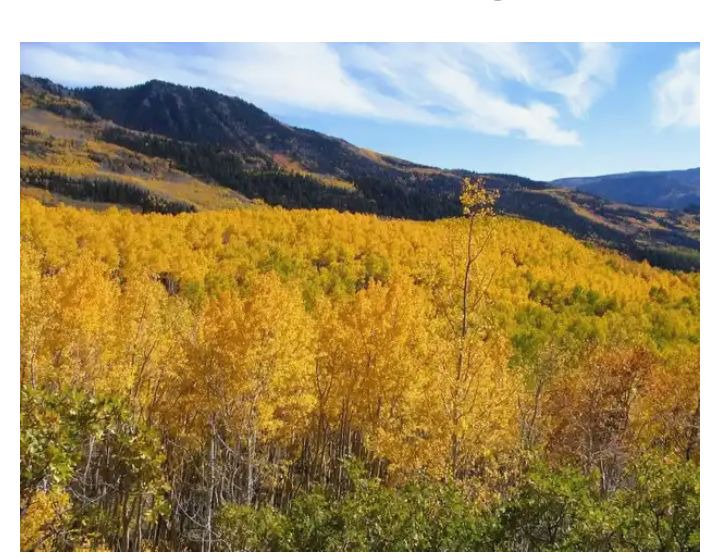 The African Elephant, located in Africa it is the largest and strongest land animal on Earth. It is also one of the most intelligent animal, and the bad news that it been poached at an alarming rate for it Ivory the tusk and teeth. 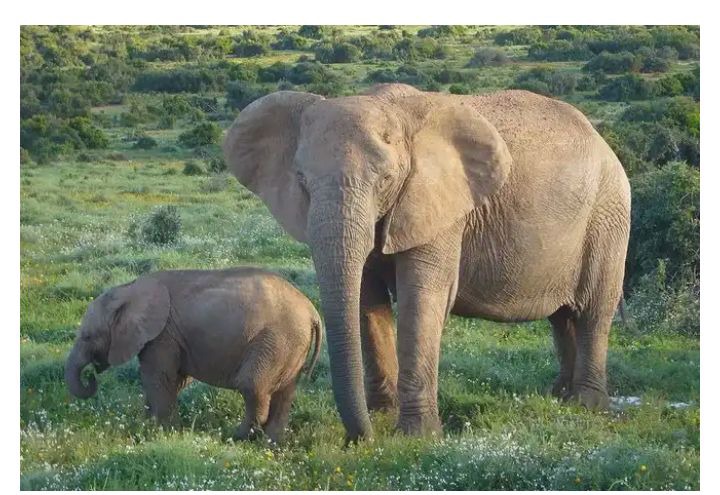 Nick named the General Sherman located in California Sequoia National park, is said to be 52,500 cubic feet in Volume and about 2000 years. Although it isn't the tallest tree in the world. 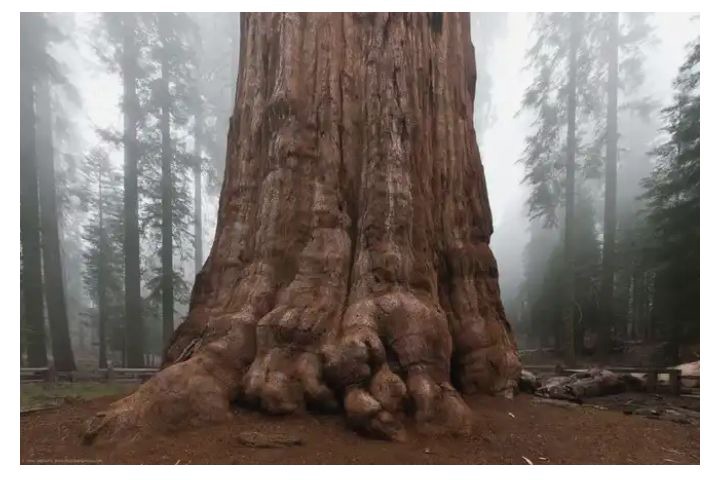 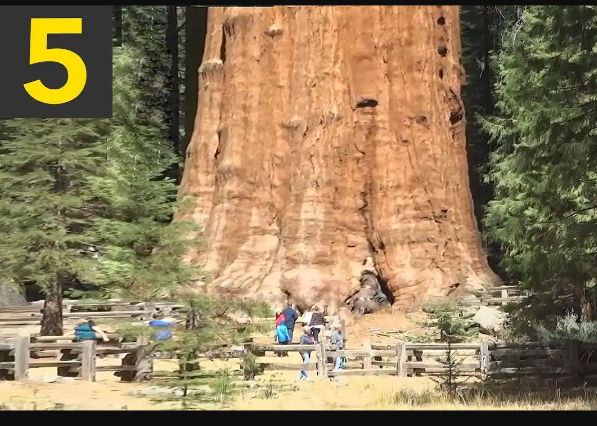 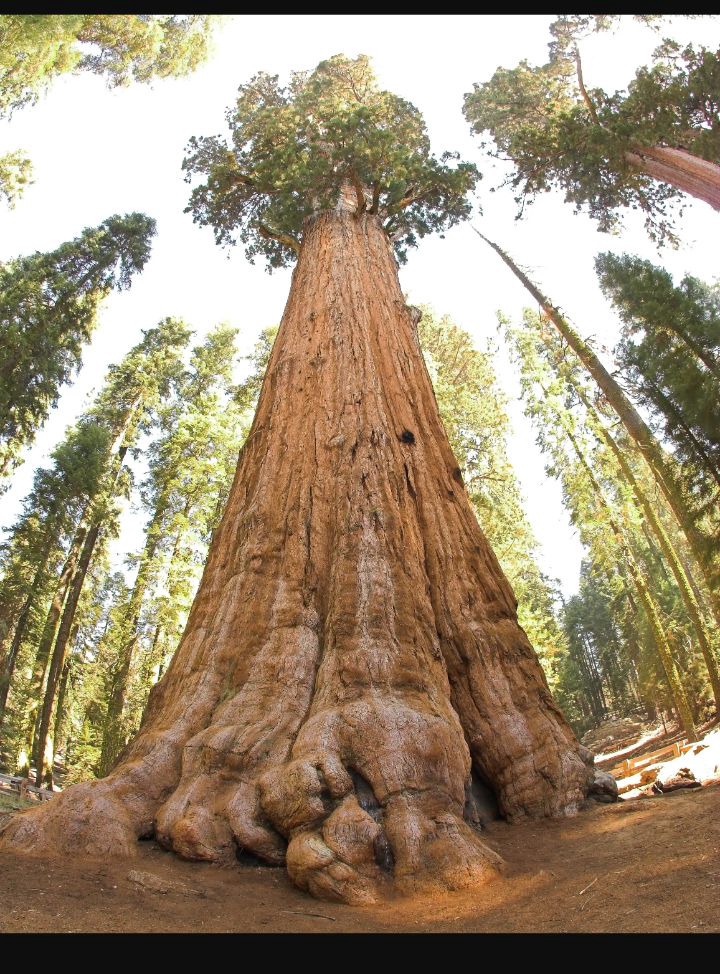 Invertebrates means questions without back-bone. This Animal which is called the Giant Squid is the largest Invertebrate in the world, weigh about 1,000 pounds and as tall as 39 feets can only be found in 6,560 feets beneath the ocean and only lives in icy places. It has never been observed in the wild. It is Found in icy places in the Atlantic ocean around Japan. 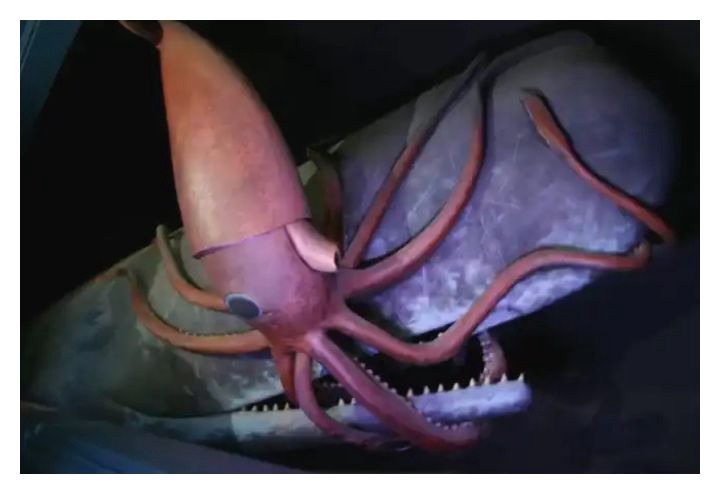 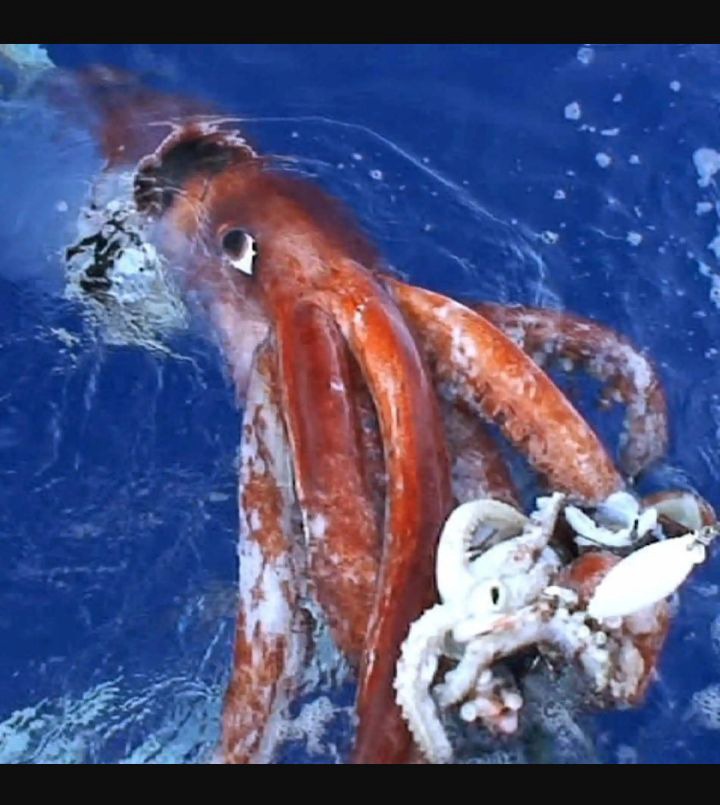 The is said to be about 19 feets tall and weigh 2,800 pounds and can travel as 35 miles per hour. It uses it 20 inch long tongue to reach places in the tree only birds can get to. It is Found in African savannas. 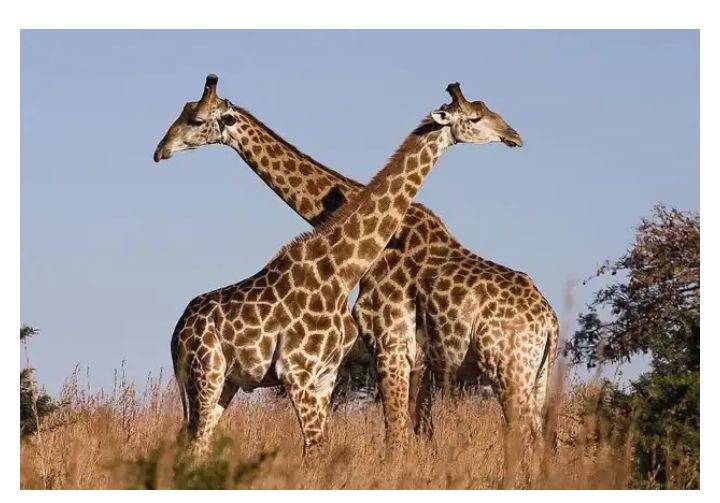 This creature which is the salt water crocodile can be found in river Nile Africa, it is said to be as long as 22 feets and weigh 4,400 pounds. And it is a terrifying Man-eater. And also the Largest terrestrial and riparian predator. 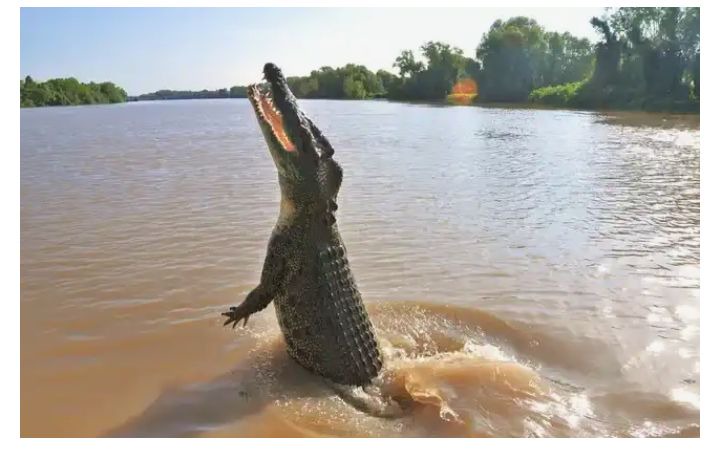 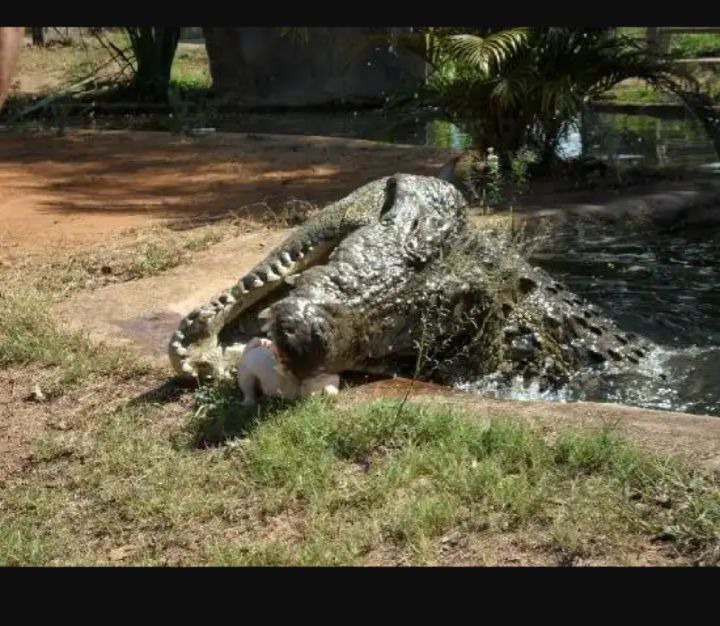 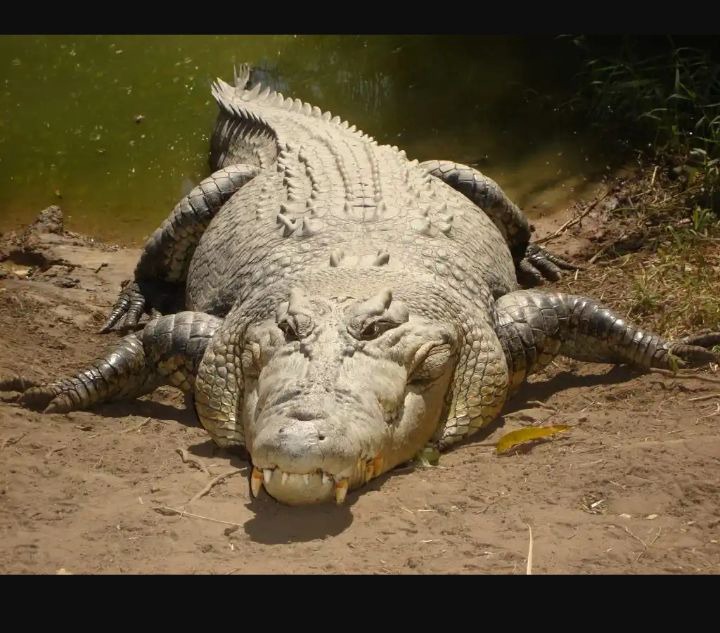 The ostrich is not only the biggest bird on the planet but also the heaviest, weighing at almost 350 pounds, it is the fastest animal on two toes it can't fly but, can splint at 43 miles per hour. 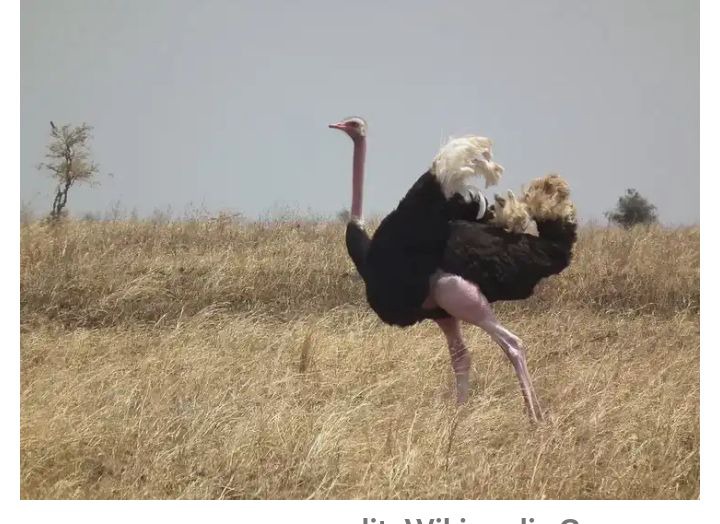 And Finally the Largest Living Thing on Earth.

Scientist had set to discover the cause of 112 tree deaths in Malhur National Forest in East Oregon, it was a fungus, the honey fungus tree-killig covered an area of 3.7 miles and occupied 2,384 acres. The Humungus Fungus consists mainly of black-lace like rhizomorphos. It was just discovered before the end of last century and it the largest known organism, estimated to be 2,400 years old. Found in Oregon. 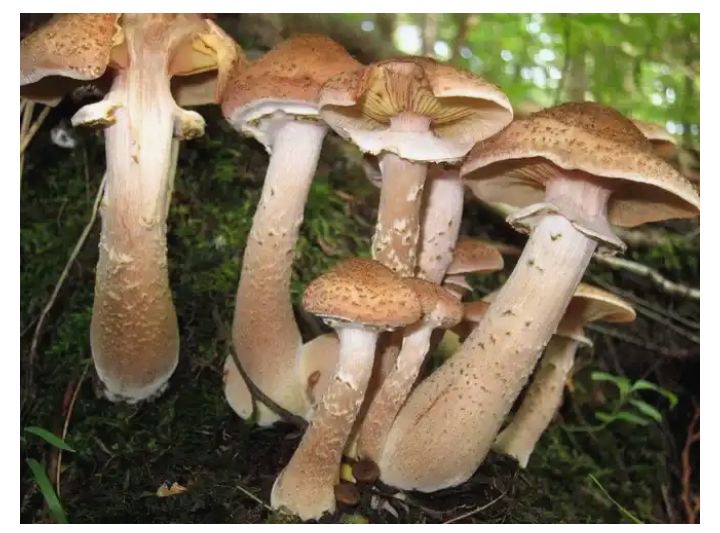 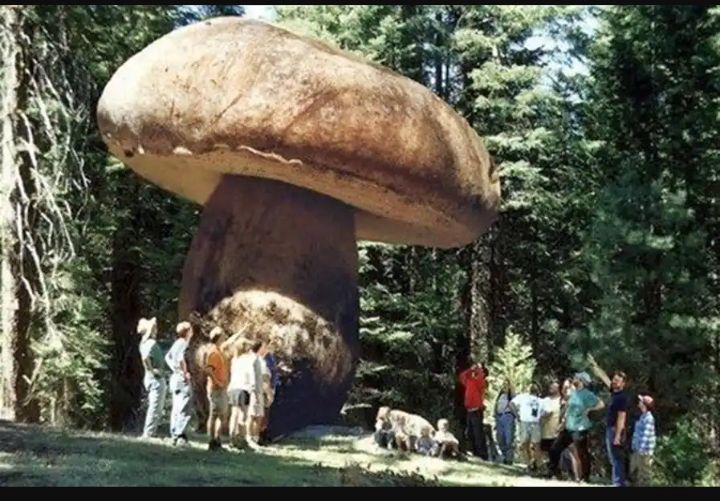 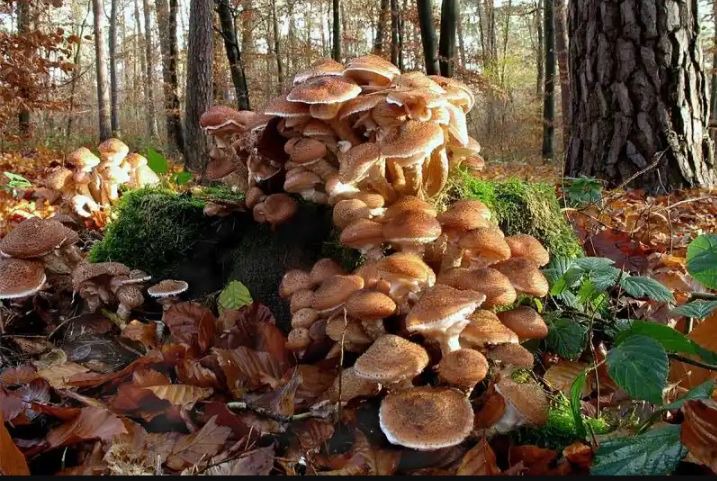 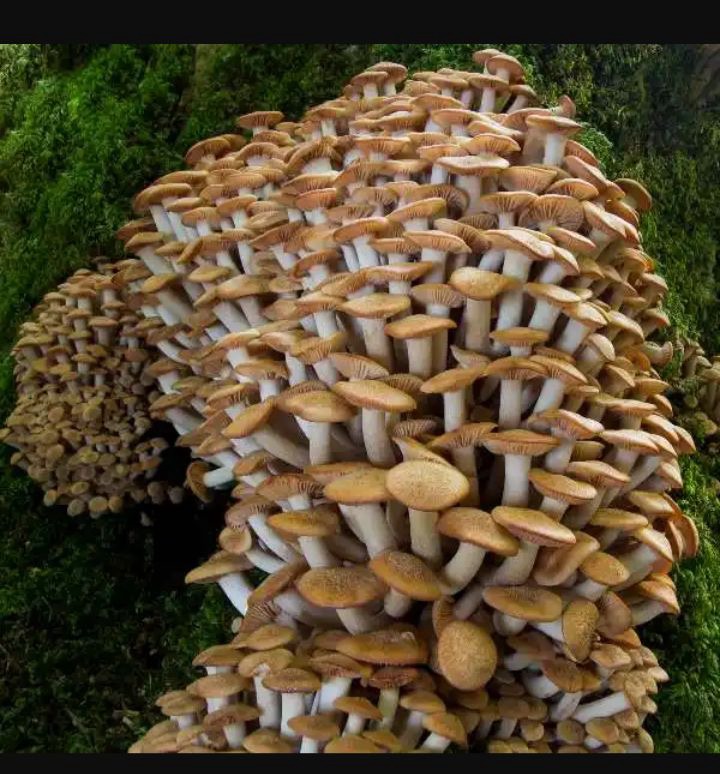 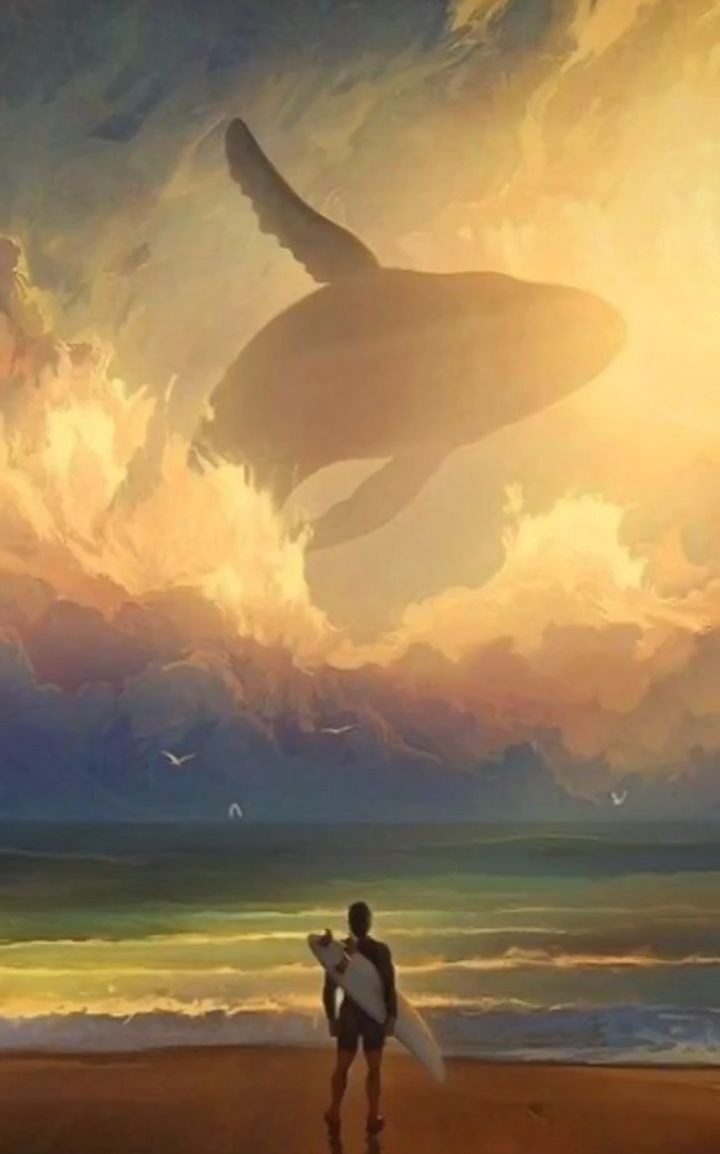 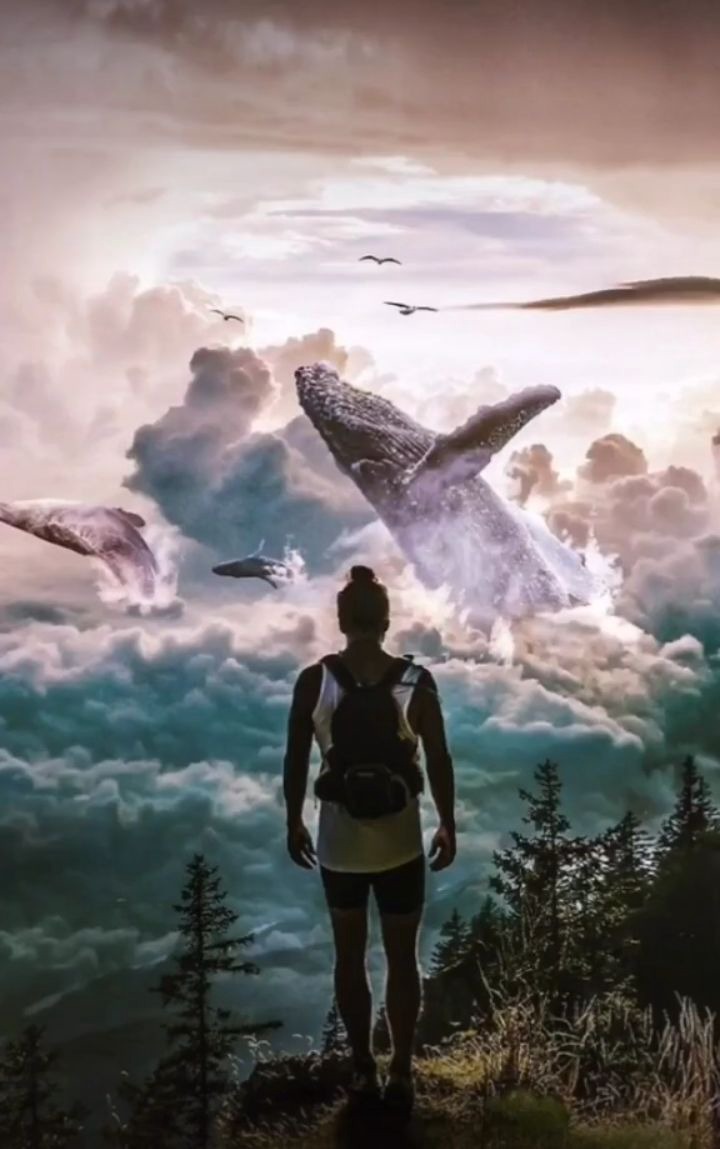 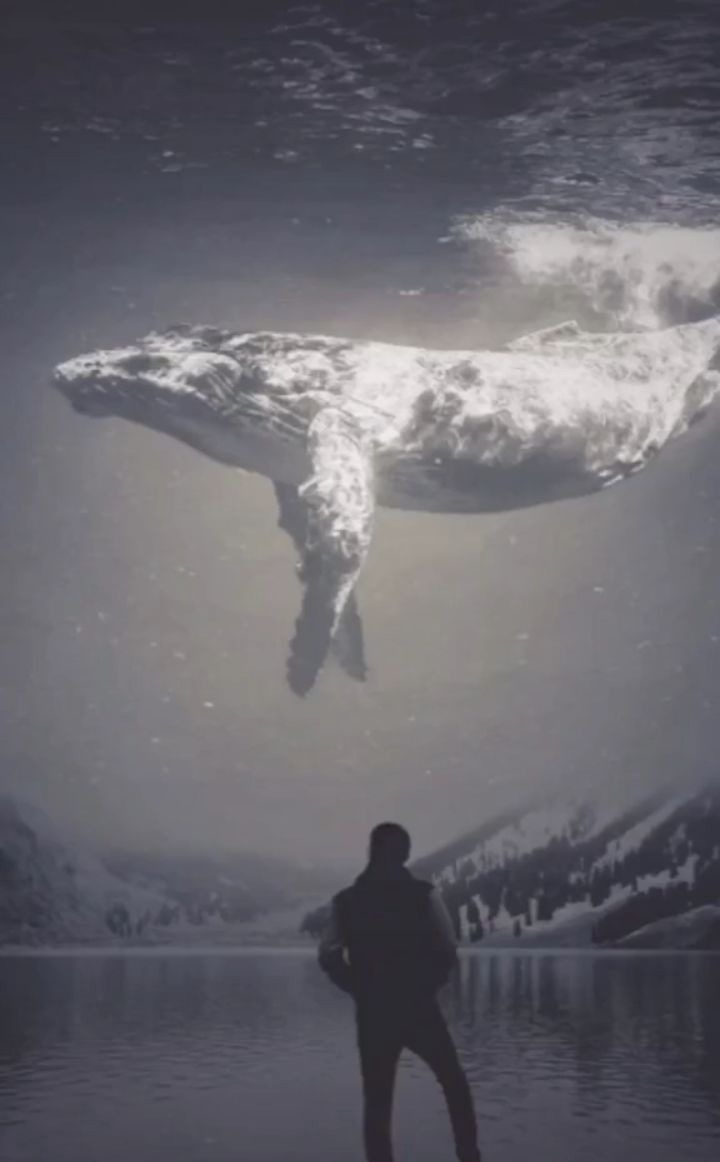