Meet Chinyere Kalu, The First Woman To Fly a Plane In Nigeria

Lots of men and women have contributed to the development of Nigeria in the past of which Chinyere Kalu is one. Chinyere Kalu didn't just grow up like every other Igbo girl in the 1970s. She had big dreams and was filled with aspirations which made her successful. Read to the end as I narrate her story. 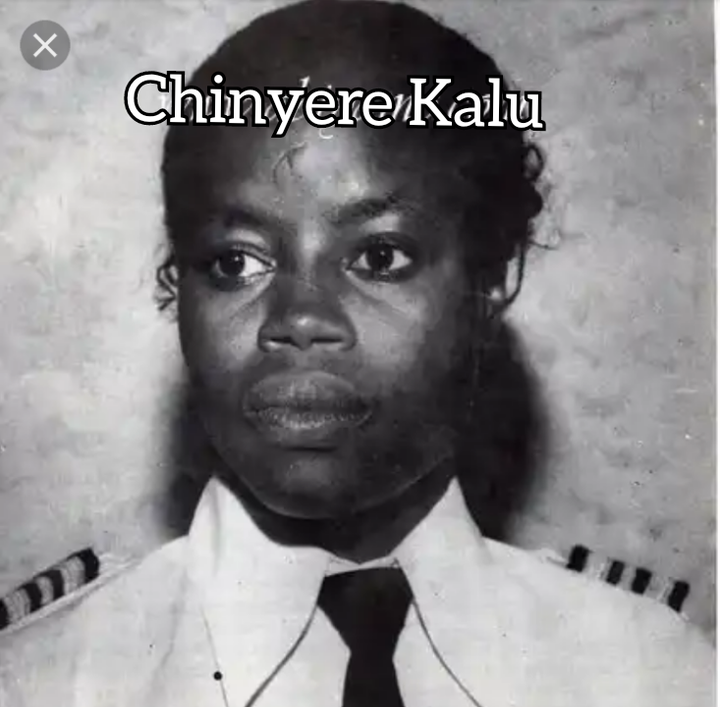 Chinyere Kalu is a native of Akwete, Awka East Local Government Area of Abia State. Chinyere was raised by her extended family after he parents got divorced. She developed her passion for Aviation from her hardworking Aunt who was well-known for traveling abroad as her job pertained. 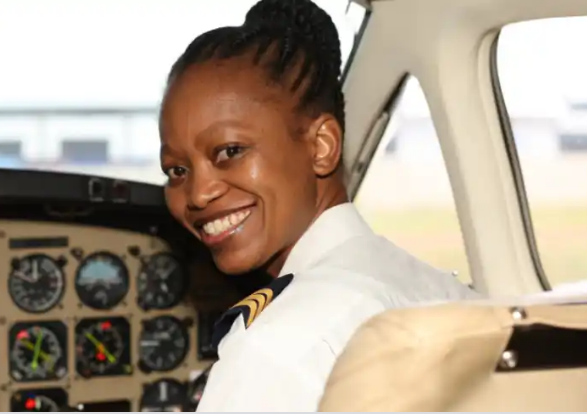 Although Chinyere had wanted to become an air hostess, she believed women in that line of work are often exploited by male individuals which are against her beliefs as a devoted Christian. This is why she delved into Aviation and made history as the first Nigerian woman to fly a plane. 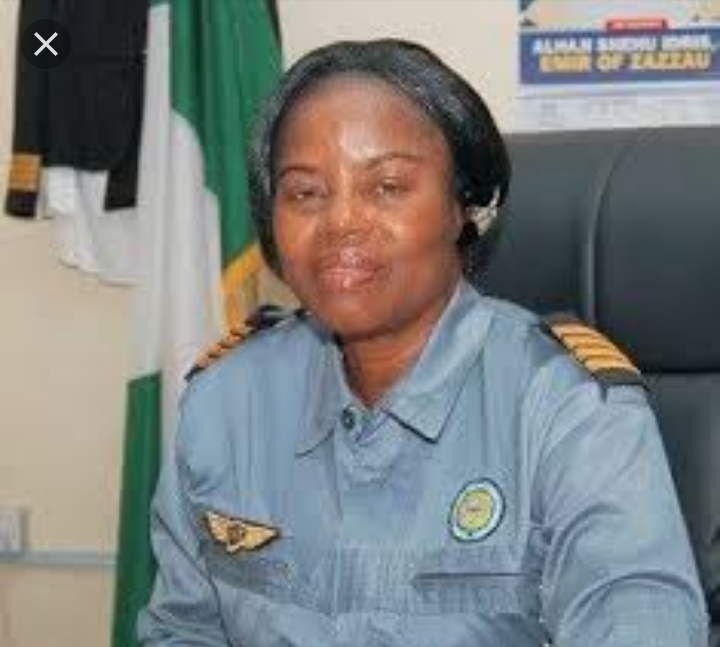 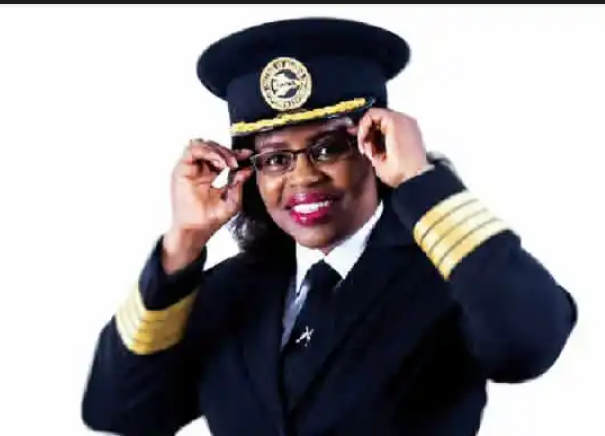 To attain more advanced knowledge, Chinyere later enrolled in some aviation courses in the United States and the United Kingdom. She became a professional Aviation tutor and taught students about flying. Sadly, Chinenye had a plane crash in 2006 because water entered into a plane’s engine. 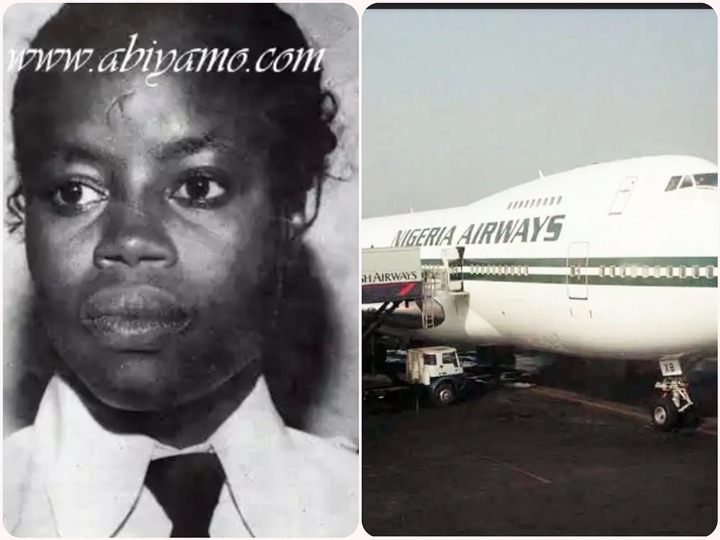 Chinyere faced lots of discrimination because of her gender but her years of struggle eventually paid off on the 28th of December, 2011 when she flew a plane that officially made her the first female pilot in Nigeria under the administration of Goodluck Ebele Jonathan. 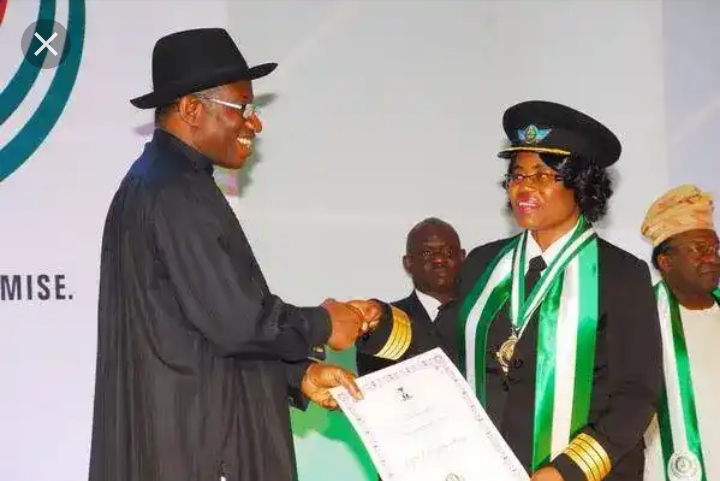 Her breakthrough brought about tremendous recognition home and abroad. Chinyere had received some Awards in her career line such as African International Achievers' Merit Award in 2007, Rare Gems Professional Achievements Awards also the same year. Today, Chinyere stands as an icon of national pride.