Nigeria is a large country, with a diversified culture, tribes and people. As we all know, there are thirty six(36) States in Nigeria, and today, we'll be listing the top five largest ones among them. 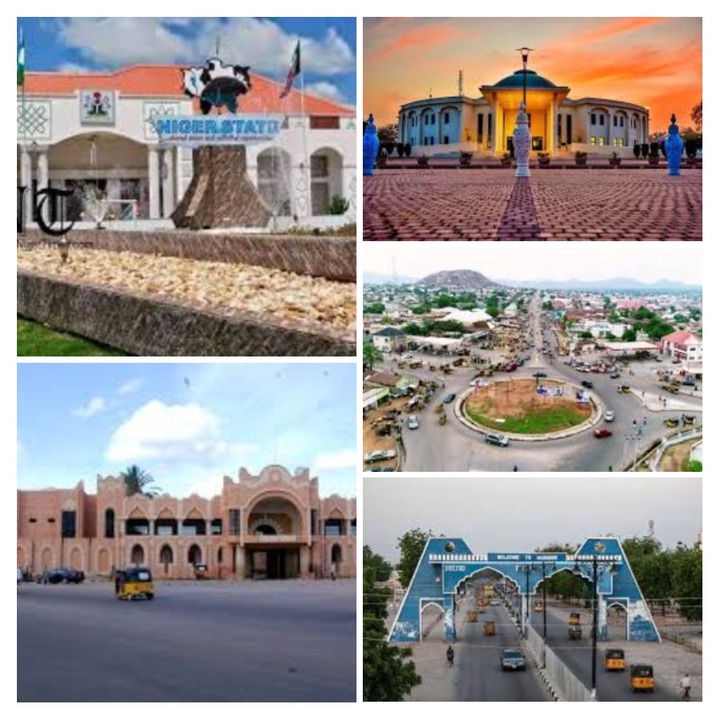 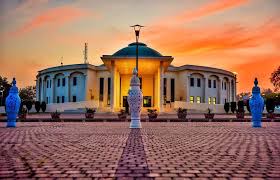 The northern state of Kaduna was created in 1967 as the north - central state, which also encompassed the modern katsina state. Kaduna state was made a separate state in 1987. The state is the fifth largest state In Nigeria with an area of 46,053 km2. 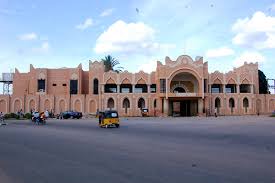 The state of Bauchi was named after the historic town of Bauchi, which is the capital city. The state was formed in 1976 when the former north - eastern state was broken up. Bauchi State is the fourth largest state in Nigeria with an area of 49,119km2. 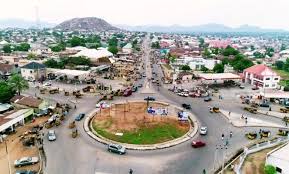 Taraba State is located in North Eastern Nigeria. It was named after the taraba river that transverses the southern part of the state.

Taraba State is the third largest state in Nigeria with an area of 54,473 km2. 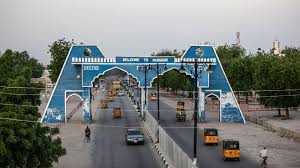 Borno State is located in North Eastern Nigeria. It's capital and largest city is Maiduguri. The state was formed in 1976 Under the General Olusegun Obasanji Administration. Borno State was also split from the then North Eastern state. It is the second largest state in Nigeria with an area of 70,898Km2. 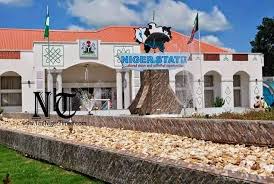 Niger State is a state located in the middle belt region of Nigeria and also the largest state in the country. The state's capital Is Minna. Niger State was also formed in 1976 when the then North Western state was split into the present Niger and Sokoto states respectively.

Niger State Is the largest state In Nigeria with a land area of 76,363 Km2.