If angels are spirits, why do they need swords? Here are a few places in Bible they used sword

Just as God is by nature a pure spirit, the angels are pure spirits without a body. In this way they image God in a way that we humans do not. We often depict angels with “wings,” not because they possess wings, but because it represents their speed and symbolizes their role as messengers. 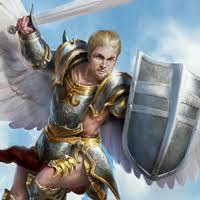 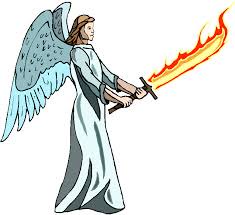 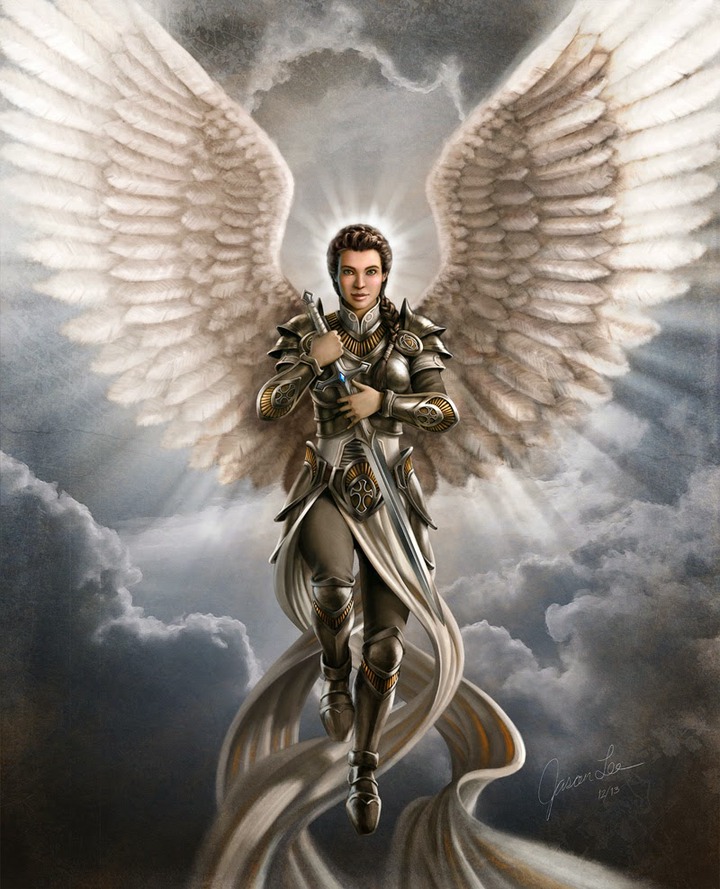 While they do not possess bodies like we do, they are able to battle other spiritual creatures. The most famous example is in the book of Revelation, where Michael the Archangel casts Satan out of heaven. This passage doesn’t give us any clues, besides the fact that demons can be “thrown down.” Since they are pure spirits, this was not a physical act, but a spiritual one.

Do angels have weapons? Below are few bible passages where angels appeared to humans with a battle sword

Gen 3:24 So he drove out the man; and he placed at the east of the garden of Eden Cherubim, and a flaming sword which turned every way, to keep the way of the tree of life.

Num 22:23 And the ass saw the angel of the LORD standing in the way, and his sword drawn in his hand: and the ass turned aside out of the way, and went into the field: and Balaam smote the ass, to turn her into the way.

Num 22:31 Then the LORD opened the eyes of Balaam, and he saw the angel of the LORD standing in the way, and his sword drawn in his hand: and he bowed down his head, and fell flat on his face.

1Ch 21:12 Either three years’ famine; or three months to be destroyed before thy foes, while that the sword of thine enemies overtake [thee]; or else three days the sword of the LORD, even the pestilence, in the land, and the angel of the LORD destroying throughout all the coasts of Israel. Now therefore advise thyself what word I shall bring again to him that sent me.

1Ch 21:16 And David lifted his eyes, and saw the angel of the LORD stand between the earth and the heaven, having a drawn sword in his hand stretched out over Jerusalem. Then David and the elders [of Israel, who were] clothed in sackcloth, fell upon their faces.

1Ch 21:27 And the LORD commanded the angel; and he put up his sword again into the sheath thereof.

1Ch 21:30 But David could not go before it to inquire of God: for he was afraid because of the sword of the angel of the LORD.

And it came to pass on a certain night that the angel of the Lord went out, and killed in the camp of the Assyrians one hundred and eighty-five thousand; and when the people arose early in the morning, there were the corpses – all dead.” (2 Kings 19:35)

“Then immediately an angel of the Lord struck him, because he did not give glory to God. And he was eaten by worms and died.” (Acts 12:23)

“Do not forget to entertain strangers, for by doing so some have unwittingly entertained angels.” (Hebrews 13:2). The above passages clearly showed that angels can take a human form and body, they can equally wield a physical weapon such as a sword to carry out their assignment.