Live experience from the Sahara desert, the mask in uncovered

By NatGeowild (self media writer) | 2 years ago

We had been marching for eight days without seeing a living soul. All around our tiny caravan of three camels lay the terrible emptiness of the sand-sea. The color of the dunes fluctuated steadily from red to apricot, umber, brown ocher and salmon pink. Our Moorish guide Mafoudh cast around continually for any sign of tracks, bones or droppings that might indicate a well nearby. Every few minutes his eyes wandered toward the last of our water, swishing plaintively at the bottom of our goatskins. I could see fear on his face as he grappled with the equation that is the basic algebra of every nomad's existence: 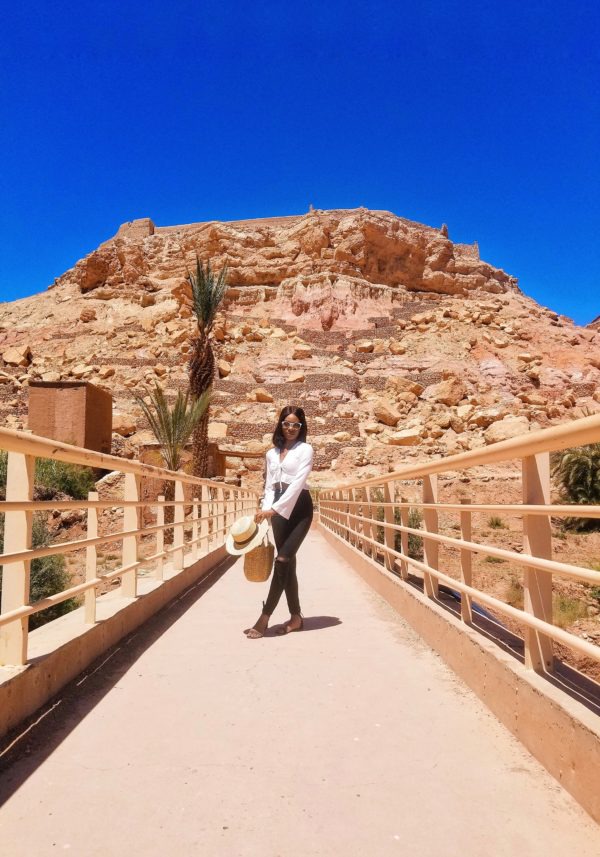 Water equals life. Only the previous day, Mafoudh had missed the well of Tagouraret in Mauritania's Aouker Valley. Today we had missed two more wells, and our water was down to a few liters. I knew that we could stay alive for about a day without water in this summer heat. I wondered why Mafoudh, normally unerring, should have lost the way so easily. The nomads said there were evil spirits (jinn) that lived in the open desert, and could spin your head around until you couldn't tell west from east. I began to wonder whether a jinn had really got to Mafoudh. It was these evil spirits we had been warned about when my wife Mariantonietta and I had set off from Chinguetti, in central Mauritania, in August. 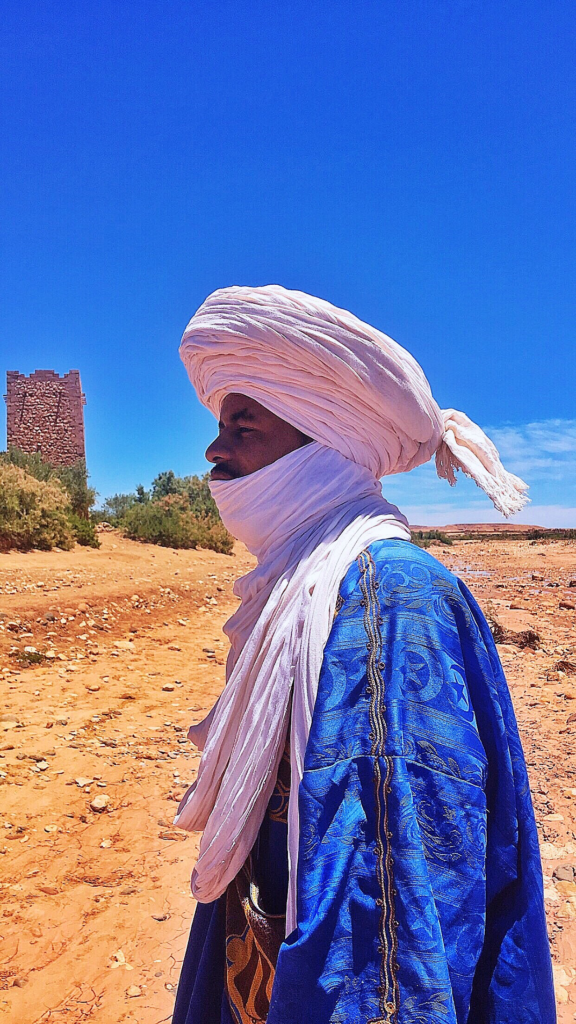 "The desert is full of jinn at this time of year," our Moorish neighbors told us, "Even the nomads won't travel in summer!" But, jinn or not, we had no choice but to start then. We had set out to become the first Westerners ever to cross the Sahara from west to east, by camel and on foot. Our route was to take us through Mauritania, Mali, Niger, Chad, the Sudan and Egypt, a total distance of 4,500 miles. We had reckoned that the journey would take nine months to complete. If we had set off any later than August it would have meant getting stuck in the hyper-arid eastern Sahara in the following hot season, just as we were at our weakest. Now, bent over our saddles with the kidney pains of thirst, we began to regret our decision. The desert seemed on fire. There was no sound but the shuffle of the camels' feet on the sand. Three silver-slashed gazelles leapt across our path, kicking up tiny puffs of dust. "We should be like the gazelles," one of our guides croaked through cracked lips. "They only drink on Fridays!" Just then something made him jerk upright with excitement: In the far distance was a frail curl of blue smoke, like a giant feather across the horizon. It could only be a nomad camp. When we arrived there, just before sunset, an old man with bent and broken teeth came running out to greet us. "Welcome!" he said, "welcome to the guests!" I understood as I never had before the supreme value placed on hospitality in the Sahara: It was more than a custom, it was a means of survival. The huge bowl of goat's milk he handed round was the best thing I've ever tasted. During the hot months we rarely managed to travel more than 10 hours a day. We would load the camels as the crimson of fools' dawn spread across the night sky like a knife wound. In the cool of morning we would walk with the camels, letting them pause to graze on dried grass and stunted shrubs. As the sun tightened into a glowing white fireball, we would swing into the saddle, riding on until the solid wall of noon heat stopped us. Then we would unload our camels, picking angrily at knots that had seized up during the morning, and erect a shelter of blankets to curl up under as the camels hunted for their browse. Some days it was so hot at noon that the camels couldn't even shift themselves to eat the coarse halfa grass beneath them. Our heads were full of dreams of surf, and Seven-Up, and swimming pools. Each of our nine guides was a distinct window into the realities of life in the Sahara. Most had been brought up as nomads, and some had known no other life than that of the tent and the constant movement from pasture to water and back again. 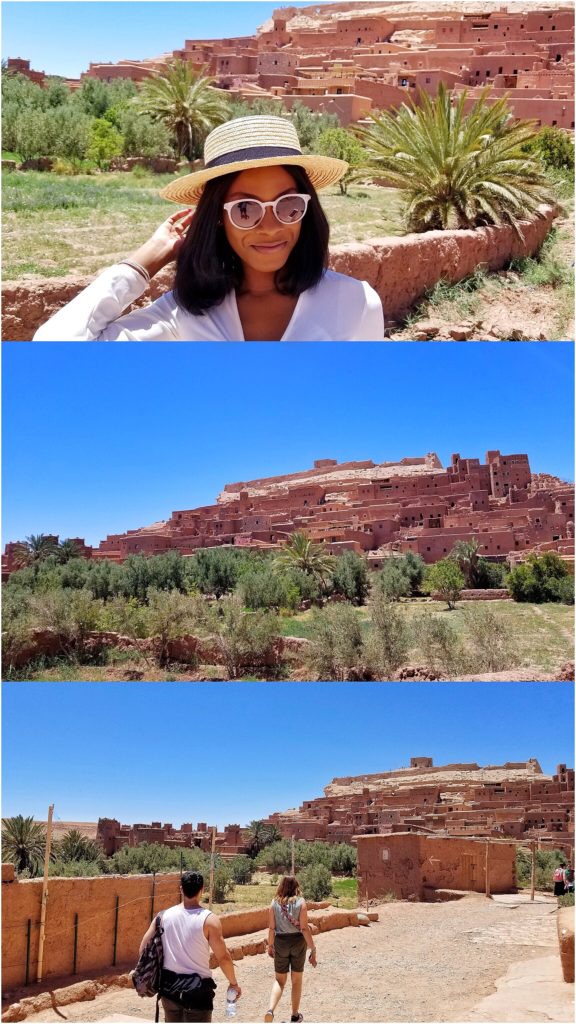 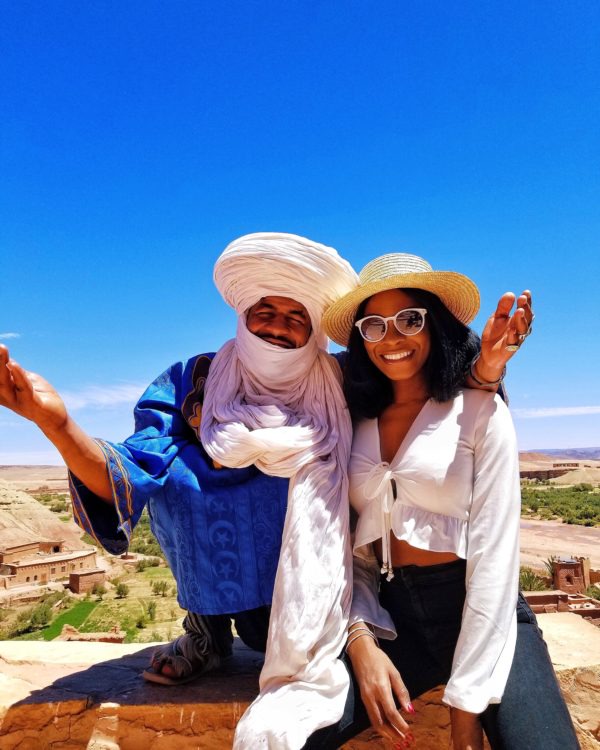 Content created and supplied by: NatGeowild (via Opera News )