By olukotung (self media writer) | 2 years ago Dubai will forever be one of my favorite cities in the world, and not just before I have lived and worked there for a while but because of the things that have been achieved in the city. From a very humble beginning, the city is now considered to be one of the best there is today. But truth be told, the Middle Eastern nation has come a long way.

How interesting it is to know that the city's airport that could only welcome only a few thousand passengers back in 1960 now welcomes nearly 90 million passengers annually on a regular basis, with the Emirates airline, transporting about 58 million passengers in 2019. That alone, would have generated billions of American Dollars in revenue for the nation. Isn't that interesting?

But how could Dubai have emerged from being a dry untapped desert to one of the best tourist destinations in such a short time? While there may be a number of defining factors, there can't be a better transformational factor that sets Dubai apart from many other cities as its visionary leadership. Most of the change we see in Dubai today are fundamentally the results of the visions of the late President of the United Arab Emirates, High Royal Highness, Sheikh Zayed bin Sultan Al Nahyan and the late Vice President and Prime Minister, His Highness Rashid bin Saeed Al Maktoum although in the eyes of many, the reigning Vice President, Prime Minister and King of Dubai is solely responsible for the growth of Dubai into a global city but what is leadership without a good succession? In actual fact, His Highness Sheikh Mohammed Bin Rashid Al Maktoum has never denied the fact that the city is where it is today because of the founding fathers and their visions. 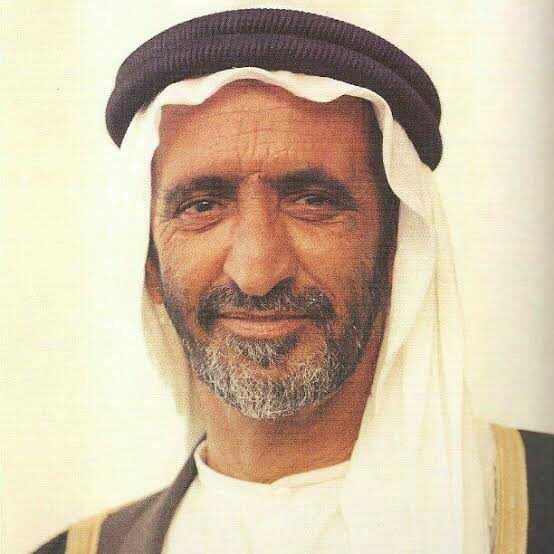 Talking about visionary leadership and good succession plan, one of my favorite quotes from the globally respected and dynamic Sheikh Mohammed, which I had picked from one of his books is this: "We do not want an airport for Dubai; we want Dubai to be an airport for the world". That statement was made many years ago but has now become a reality. But although it is one of the most visited cities in the world, there are certain things the majority of people do not know about the place. Here are three facts you probably may not know about Dubai: 1. You'll probably meet only one 'local'

Emirati nationals tend to keep a low and solo profile, thereby staying away from the main tourist drag. So your best bet to see an Emirati would be at the airport when getting your passport stamped. The city is dominated by Indians, Bangladeshis, Pakistanis, Asians and Africans.

2. Not your regular police cars

No doubt, Dubai is a place you witness the best of exotic supercars but they are not limited to locals and expats, its law enforcers are not left out as they are found with the Bentleys, Ferraris, and Lamborghinis. As a Nigerian, I almost lost my breath the day I saw the Police force driving a Bugatti Veyron in 2016. Naija, which way? 3. The Crown Prince is a superman

What's there not to love about the charming prince Hamdan bin Mohammed Al Maktoum - or Fazza (to his friends and fans)? Currently serving as chairman of the Executive Council of Dubai, Dubai Autism Centre and Dubai Sports Council, the crown prince is an award-winning horse racer, a lover of animals, photography, sports, exotic cars and adventures. With over 9 million followers on Instagram, he lives a very public life where he bares it all. He also publishes poetry in the region’s traditional Nabati style, which dates back to the 16th century. Of course, not your regular kinda prince. 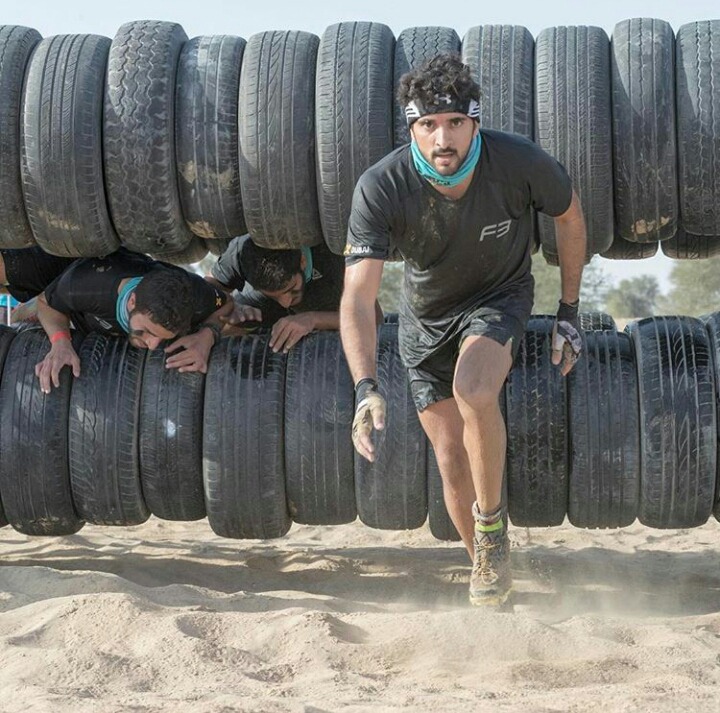 Content created and supplied by: olukotung (via Opera News )