Why Does The Queen of England Always Travel In The Company Of Someone Called a Piper? 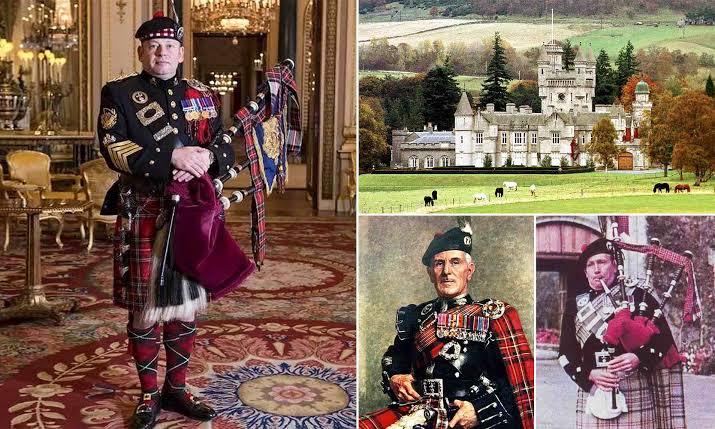 The security detail and the process of travel for the Queen of England is a very important one. It takes meticulous planning and adequate dedication to even the slightest detail for the queen to move from one location to another, especially if it requires using a plane. This makes sense since the queen currently ranks as one of the most important figures in the world and has been this important since she arrived as Queen decades ago. Perhaps the traveling procedure of the Queen could be likened to that of the Pope, where the pope only travels if certain things are put in place and if certain people are with him.

For the queen of England, she never leaves England or travels far beyond her country, if she isn't in the company of someone called a Piper. While most of us would sleep and wake up to the buzzing sound of an alarm, the Queen never uses such, rather she employs the use of a personal human being who serves as some sort of alarm system for her. This character is known as her Piper, who wakes up the queen every morning, no matter where she is in the world. This man is known to stand outside the window of the queen at about 9. a.m. Every day and he plays a piper for at least 15 minutes straight until attention is drawn to his presence across the security detail of the queen, the queen herself, and every staff in her court. 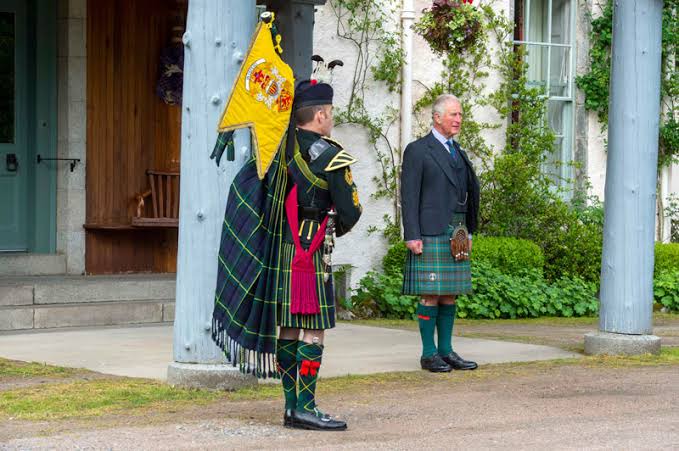 Whether the queen travels to Spain, over to Africa, or even in Asia, the Piper often always has to be around, and the only place he isn't allowed is at the Queen's residence in Sandringham perhaps due to the limited lodging space in the location. The piper perhaps goes beyond just a person who sounds the alarm for the queen or wakes her up with the soothing, sweet sound of a bagpipe. He is also a symbol of tradition and the long history of a culture that began at least 170 years ago. Asides from playing the role of a piper in the mornings, he is also known to follow the queen to royal dinners, banquets, and some exclusive events where he plays the pipe to entertain the queen and her guests.

The Royal Piper as he is sometimes called also plays at royal funerals, especially if the Queen is present. On some occasions in the past like that of Princess Margaret, the Piper played the pipes as her coffin was being taken to its final resting place. It was also noted in another instance when the Queen s mother passed, that the royal piper at the time played her favorite tune with the pipes as she was laid to rest in the presence of her family and some guests at a royal and exclusive event. 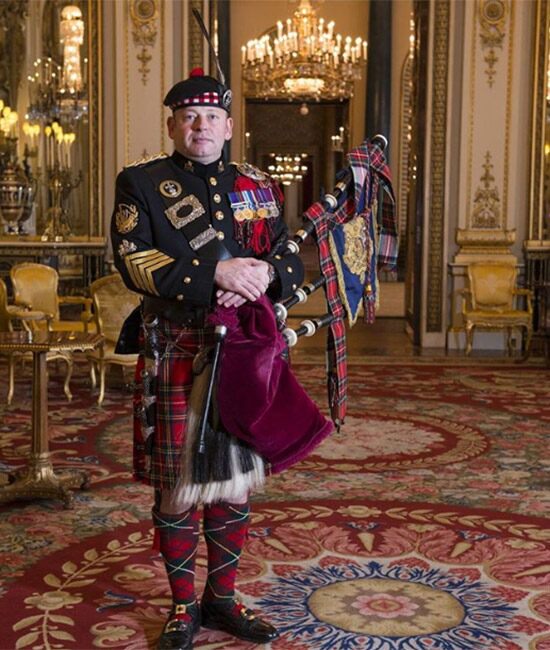 According to several sources, the role of the Royal piper hasn't always been in the English tradition, in fact, it only just begun about 170 years ago, and it owes its existence to a visit of England's Queen Victoria to a place where she was impressed with the sound of the Pipes. For all we know, if those who she went to visit had annoyed her even at the slightest, this role would bit exist today. Anyway, the story of her encounter with what gave the hint to begin this role, started in 1843, when she visited the Taymouth Castle, home of Marquess of Breadalbane.

While there, she noticed the sounds of the pipes and enjoyed how sweets it was for her, especially as she often heard it from a reasonable distance. According to sources, asides from the Pipers, she had also noted the interesting show of cleanliness and orderliness, almost as though everyone at the castle knew their duty and are reminded by others, such as the pipers. Her stay at the castle was a good one for her that she even wrote about what she saw, explaining how she witnessed orderliness and arrangement. 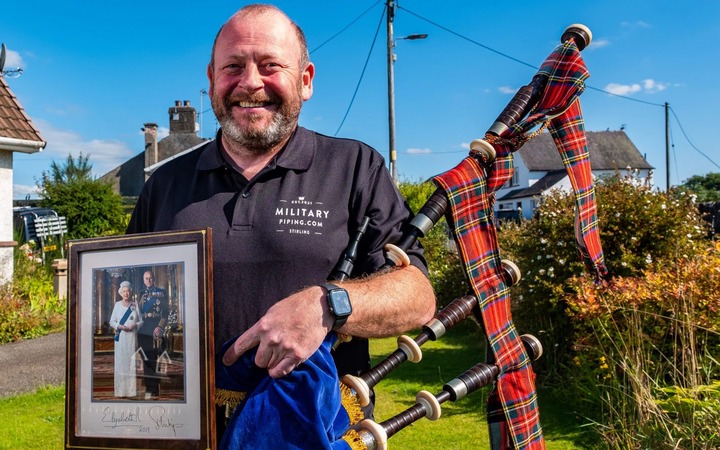 However, she also mentioned how she had eventually gotten used to the sounds of bagpipes, and how she would love to have a bagpiper who would play the pipes at night and perhaps in the mornings. As noted in Ruth Binney's book Royal Family Life, the Queen began the position of the piper soon after she left the castle and according to sources, the first-ever personal piper for the Royal house was named, a Scottish piper called Angus Mackay, who remained in the service until 1854.

Since Victoria was queen, and after she left, the role of the royal bagpiper has been available and has always required that someone filled the position. Though historical sources claim that during the second world war, there wasn't a need for the position due to the intense nature of the Era. Between 1941 to 1945 the position was left vacant.