Migrants Increase: Despite Over 19,000 Refugees Been Reported Dead In The Mediterranean Sea

More than 106000 migrants have tried to flee Libya by boat to Italy this year—all willing to risk everything for a better life in Europe. 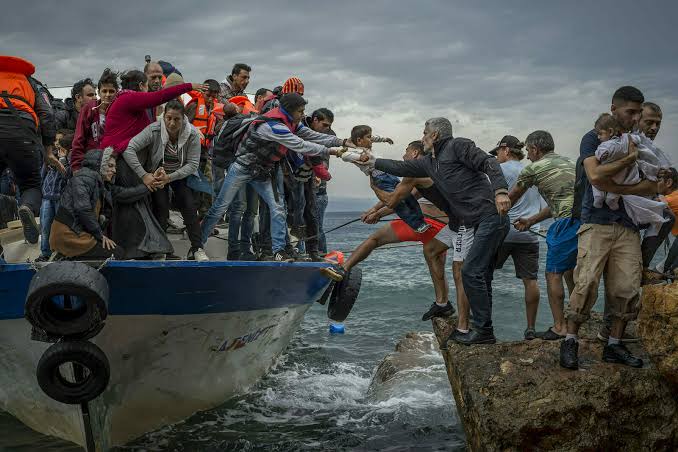 Approximately 19,000 migrants have been reported dead or missing in the Mediterranean Sea since October 3, 2013, when over 360 people died in a shipwreck off the Italian island of Lampedusa. The year 2016 was particularly deadly: a reported 5,143 migrants disappeared in the waters of the Mediterranean. 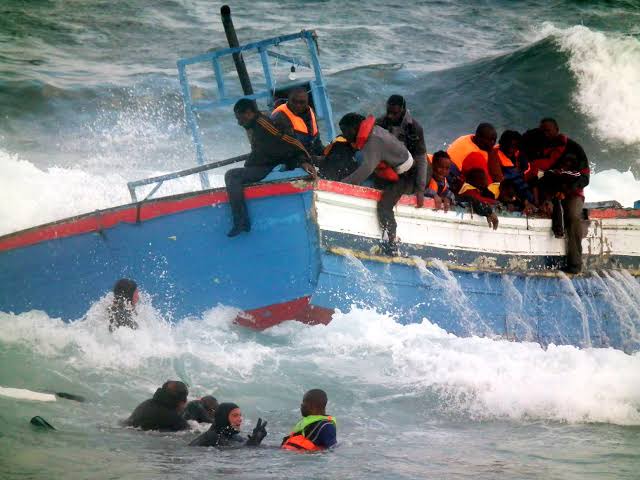 Deaths recorded on the three main Mediterranean Sea routes through 2019 are at 1,283 individuals—or about 44% of the 2,299 deaths confirmed during the same period in 2018. The Mediterranean has claimed the lives of at least 19,164 migrants since 2014. An estimated 2,275 died or went missing crossing the Mediterranean in 2018, despite a major drop in the number of arrivals reaching European shores. In total, 139,300 refugees and migrants arrived in Europe, the lowest number in five years. 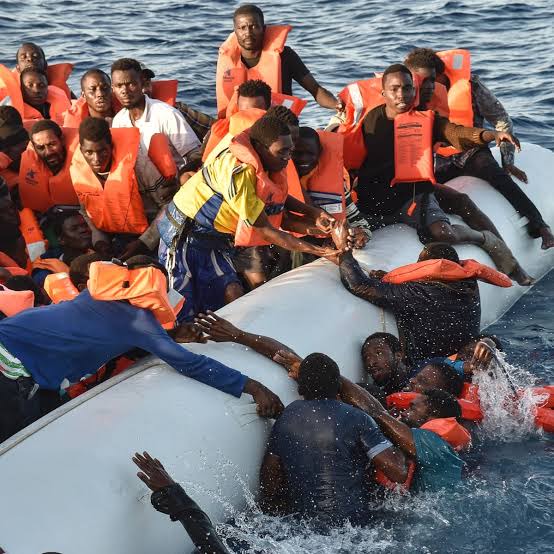 The latest 'Desperate Journeys' report was released on Wednesday at a news briefing at Brussels press club by UNHCR, the UNRefugee Agency. Speaking at the launch, Filippo Grandi, UN High Commissioner forRefugees, told reporters that six lives were lost on average every day last year. 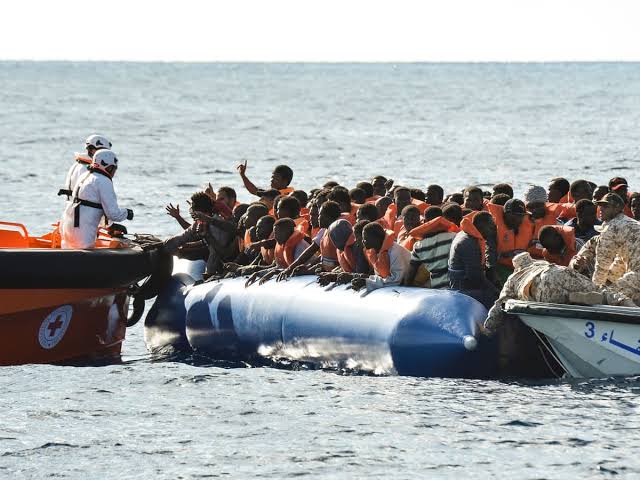