Famous Landmarks In The World You Need To Know

Landmark is said to be a prominent structure or geographical feature that you use to identify locations and also serve as a guide finding it. This also helps people of the world to locate a place very fast when they see it.

Here are photos of prominent landmarks of the world that you need to know.

1. ACROPOLIS: Fortified natural stronghold located in the ancient Greece. The Greeks built their towns in plains near or around Rocky Hill that could easily be Fortified and defended. The word Acropolis referred both to hill and to what was built on it. Almost every Greek city had it's Acropolis 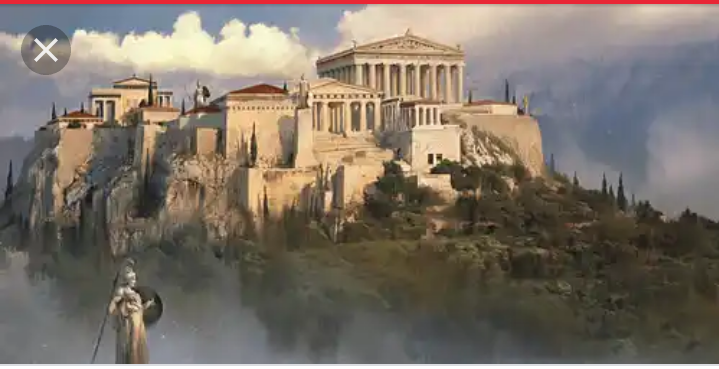 Strait in Western California, at the entrance to San Francisco Bay, separating the bay from the Pacific ocean. The strait is 8km(5mi) long and narrows to 1km (0.6 mi) in width. The famous golden gate croses the strait to connect San Francisco, on the south, with Marin county to the north. 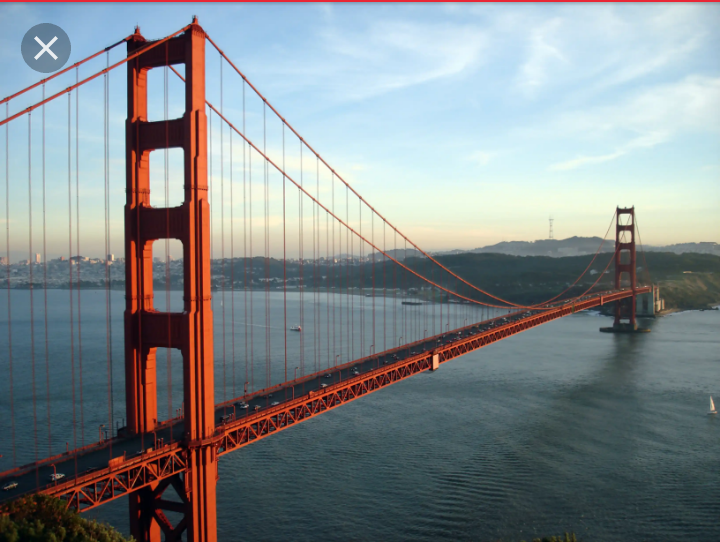 3. THE PYRAMID OF GIZA

A large structure with four traingles sides that meet in a point at the top . Ancient people in several parts of world build pyramids but the Egyptians constructed the biggest and most famous pyramids. 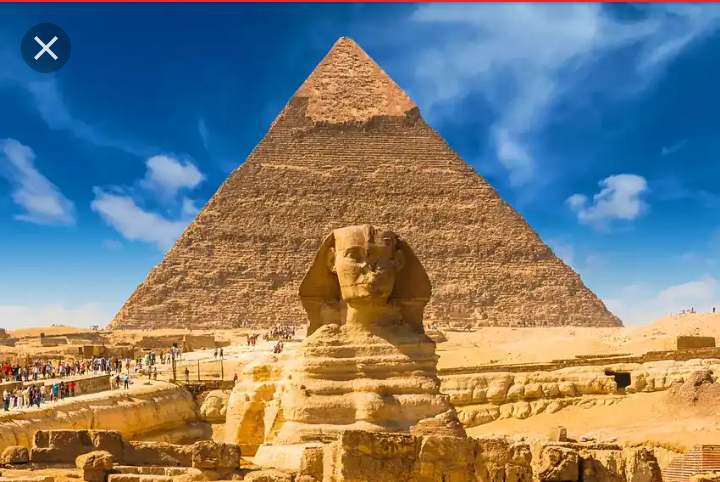 Popular name for semi legendary wall built to protect China's northern border in the 3rd century BC, and for impressive Stone and earthen fortifications built along a different northern border in the 15th and 16th centuries AD. The great Wall is probably China's best known monument and one of it's most popular tourist destinations. 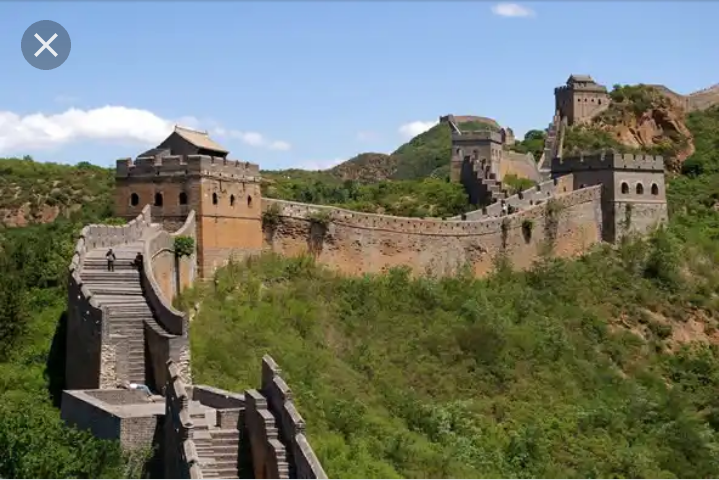 5. THE STATUE OF LIBERTY

National monument proclaimed in 1924. Located in New York City, the monument consist of two small islands, Liberty Island and Ellis Island. That lie in the upper New York Bay. The statue of liberty is located on Liberty Island. 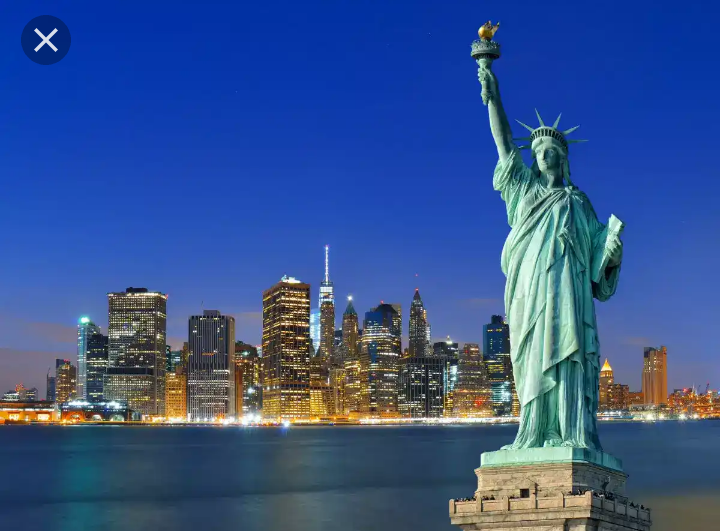