Egypt, Russia, and 5 other Countries that are located in two Continents

Here are ; countries who lie on two continents (Transcontinental)

Egypt, having been in existence since biblical times...is considered one of the oldest countries in the world. Majority of its territory lie in Northern Africa...while the Northeastern part of the country sits in the Middle east, in the Asian peninsula.

2 out Egypt's 27 governorates ( Adninistrative divisions), are located on the sinai peninsula which is in Asia.... While another two (Ismailia governorate, & Suez governorate) are transcontinental. 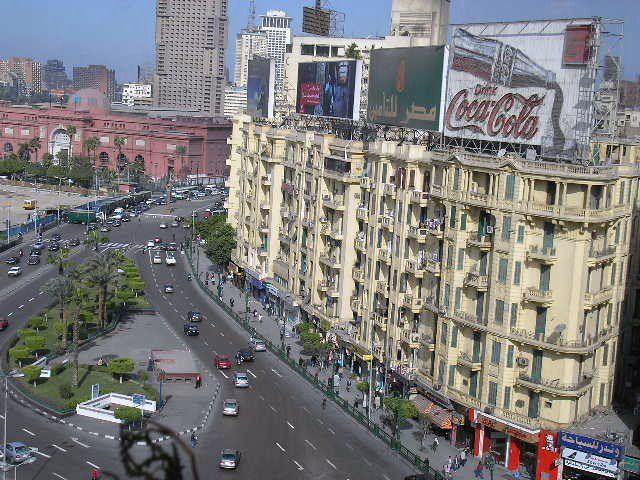 Turkey , one of the world's earliest permanently settled regions, is situated in both Europe and Asia.

The country sits entirely on the Anatolian peninsula in Western Asia....with a little part lying in Southeastern Europe....in the Balkan peninsula to be precise.

Two of the country's most popular cities - Istanbul , and Canakkale are transcontinental. 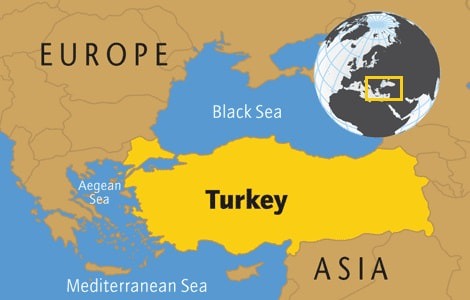 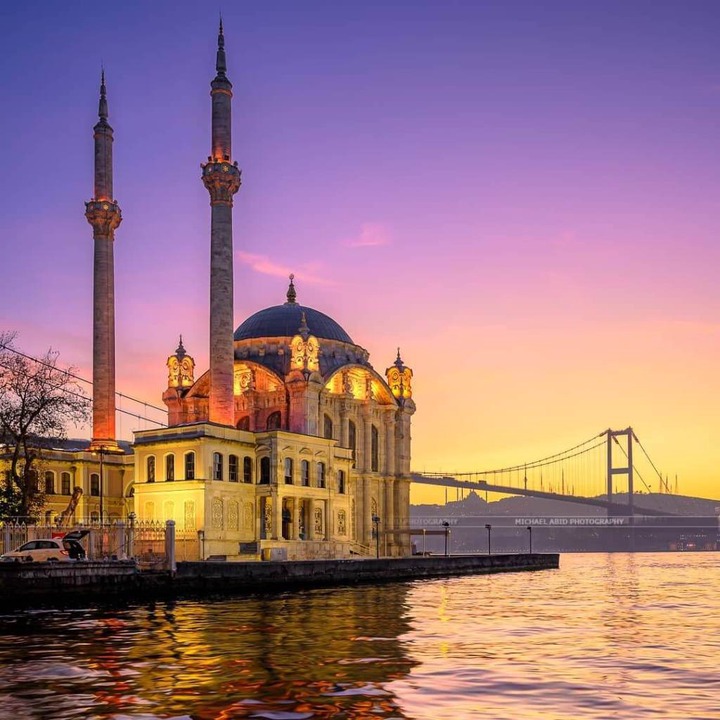 Russia, the biggest country in the world, is transcontinental.

A sizeable part of the country lies in Asia (Northern Asia)....with the remainder in Eastern Europe....but still it is considered a European country. The country of Azerbaijan is one of the independent Turkic states. Its territory lie in both Europe and Asia.

5 of the country's districts are located in Europe, 1(district of Khizi) is located between Asia and Europe, while 53 other districts lie mainly on the Asian continent.

Despite all these...it is still regarded as a European nation. 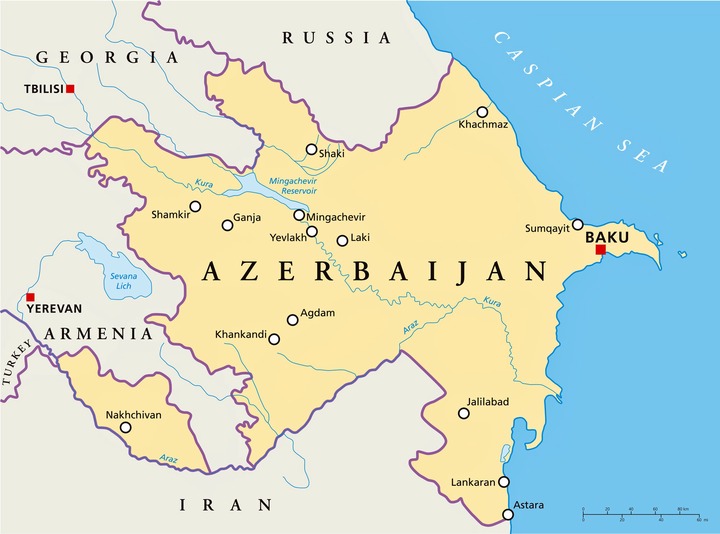 Majority of Kazakhstan is in Central Asia...only a smaller portion lies in Europe.

Atyrau, and West Kazakhstan provinces are situated on both the European and Asian lands. 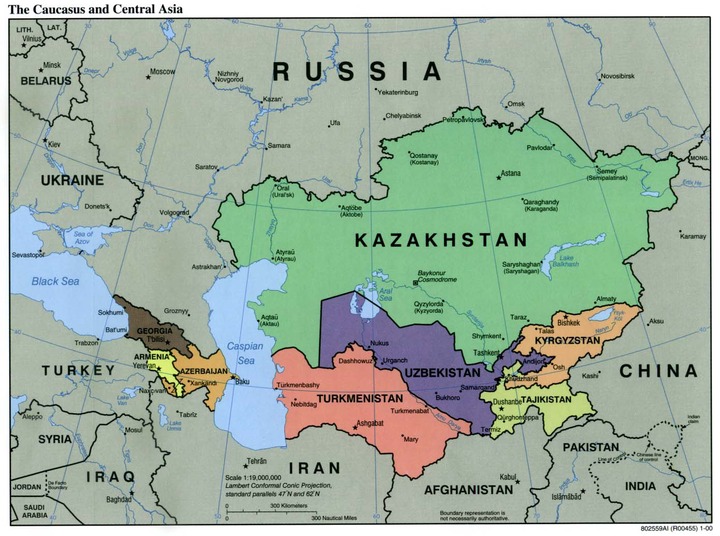 Georgia has part of its Territory situated in the Caucasus region, which serves as a boundry between Europe and Asia.

The Panama Canal which is one of the most popular water ways in the world, separates North and South America.... and Panama sits on both sides of it, implying that the country lies on the 2 Continents. 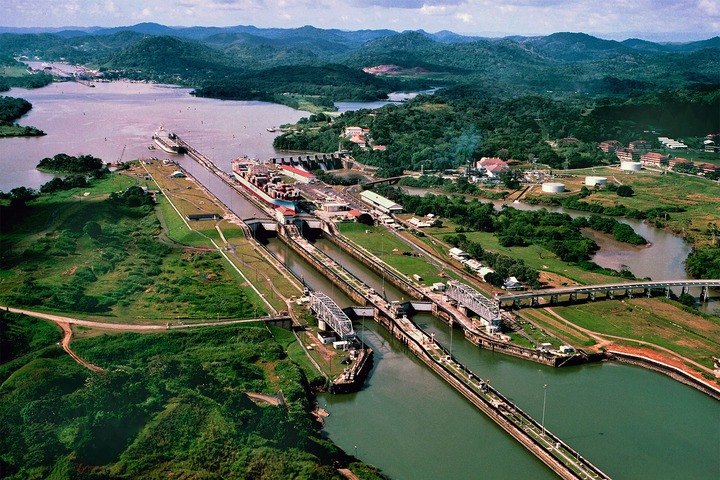