15 Amazing Facts about Russia; Apart From Being the Largest Country in the World

By Victorraye (self media writer) | 1 year ago 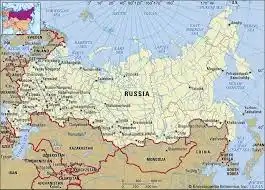 Russia, officially known as the Russian Federation, is a transcontinental Country located in Eastern Europe and Northern Asia (Eurasia). The official language is Russian but there are 237 other languages co-official in various regions throughout the country. Most people are aware of the fact that Russia is the largest country in the world but there are other interesting facts about Russia that people don’t know.

Here are 15 interesting facts about Russia…….

1. The territory of Russia extends from the Baltic Sea in the West to the Pacific Ocean in the East, and from the Arctic Ocean in the North to the Black Sea and the Caucasus the South.

2. Though more than 75% of its total land is in Asia, approximately 78% of its population is located within its European territory. 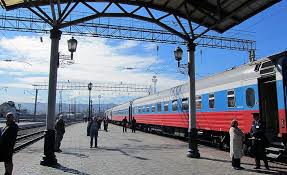 4. World’s Longest Railway – The Trans-Siberian Railway spans almost all the way across the country, making it the single longest railway in the World. The 9200 kilometer (or 5700 mile) railway departs in Moscow (located in European Russia) and crosses into Asia. It then makes its way to the Pacific Ocean port of Vladivostok where it reaches the end of its incredible journey. The entire journey non-stop will take you a total of 152 hours and 27 minutes to complete. 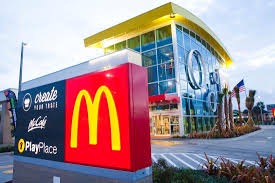 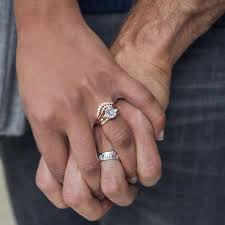 6. Wedding Ring Tradition – For many Russians, it is a tradition to wear your wedding ring on your right hand unlike other countries that prefers the left hand. 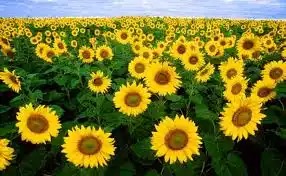 7. Flower Superstition – In Russia, it is expected of you to only give an odd amount of flowers as a gift because even amount is associated with bad luck and funerals.

8. Home to Many Billionaires – A city in Russia, Moscow has more billionaire residents than any other city in the World. There are a total of 74 billionaires living the city. 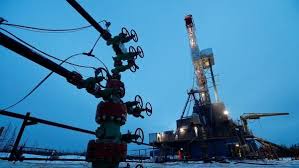 9. Second-Largest Oil Producer in the World – As of 2012, Russia is the second-largest producer of oil in the World producing an average of 9,900,000 barrels of crude oil per day. 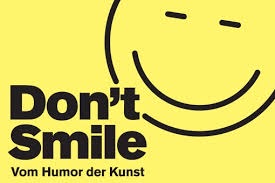 10. Russians are Taught not to Smile in School – As weird as this sound, it is a verified fact. Russians takes first place on the list of the World’s Least Friendly Countries.

11. If you spent 2 minutes looking at each exhibit in the Hermitage, it would take you 6 years to see everything – The Hermitage is huge, massive and comprised of 6 building; there are over 3 million exhibits inside. It is also one of the largest and oldest museums in the World and was founded by Catherine the Great in 1764.

12. Russia’s greatest museum – The Hermitage is home to about 70 cats, which guard its treasures against rodents.

13. There is a day in Russia called Subbotnik when residents of Russian cities volunteer to sweep and tidy up the street.

14. In 1908, the Russian Olympic team arrived in London 12 days late it was still using the Julian calendar.

15. The Tersami language of the Kola Peninsula is on the verge of in Russia because just two people speak it.