By Rushdiupdates (self media writer) | 2 years ago

In search of beautiful and wonders, China has got our minds with its beauty and structural development as seen in the below places of the couuntry:

The Great wall of China

The Great Wall of China is the collective name of a series of fortification systems generally built across the historical northern borders of China to protect and consolidate territories of Chinese states and empires against various nomadic groups of the steppe and their polities. 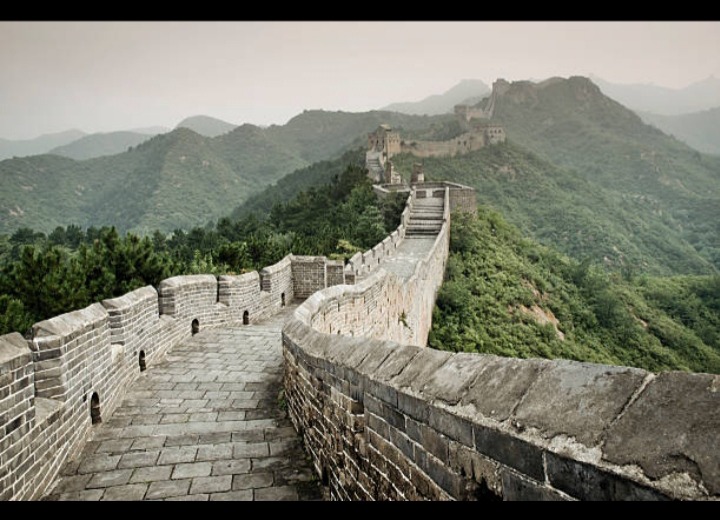 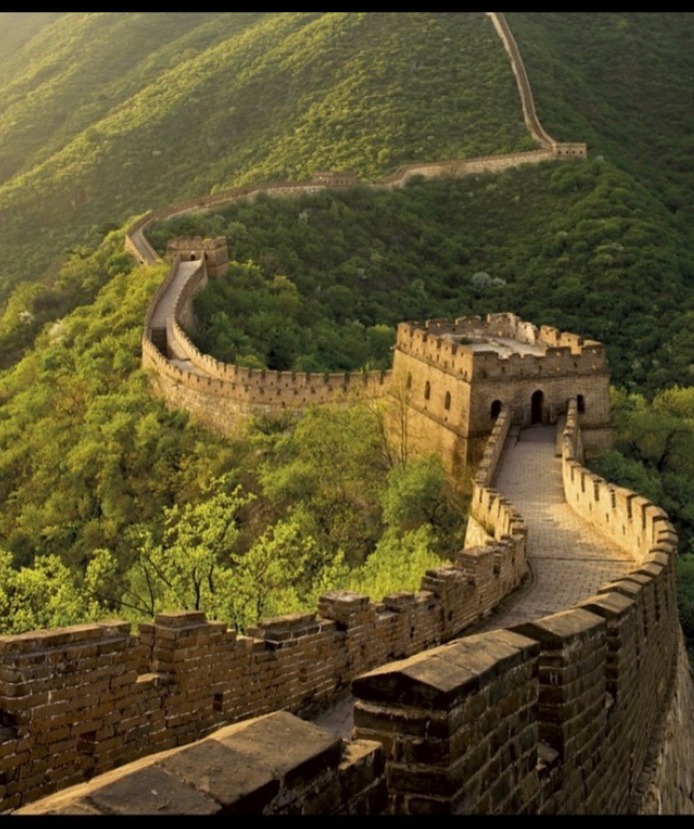 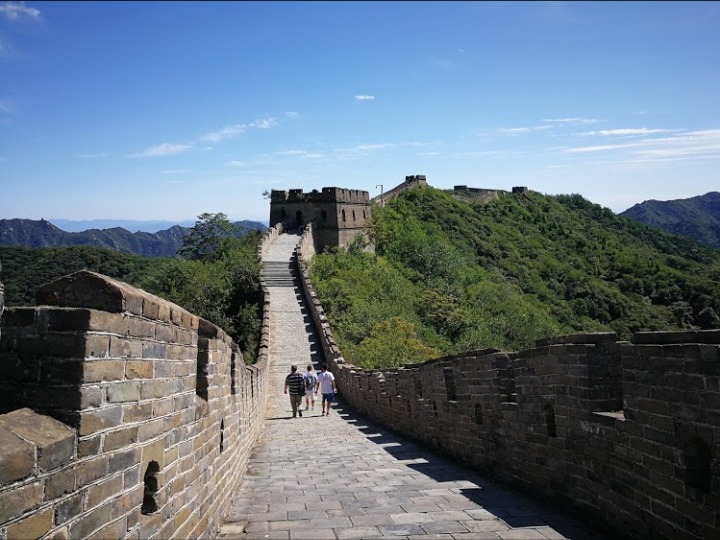 The Forbidden City was the former Chinese imperial palace and state residence of the Emperor of China from the Ming dynasty to the end of the Qing dynasty, between 1420 and 1924, it is a palace complex in central Beijing, China. 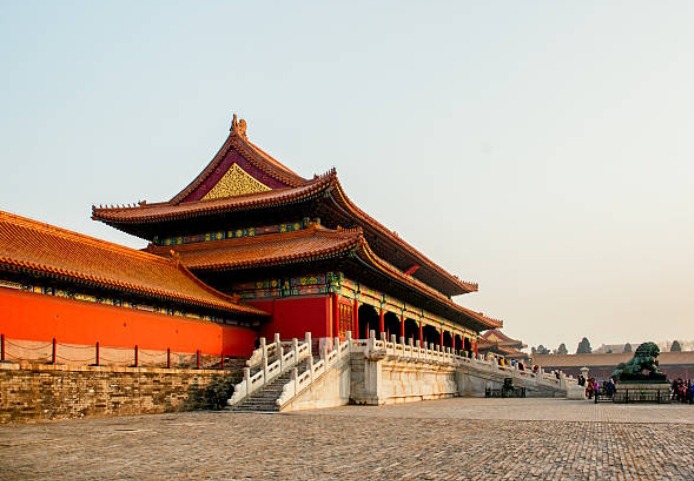 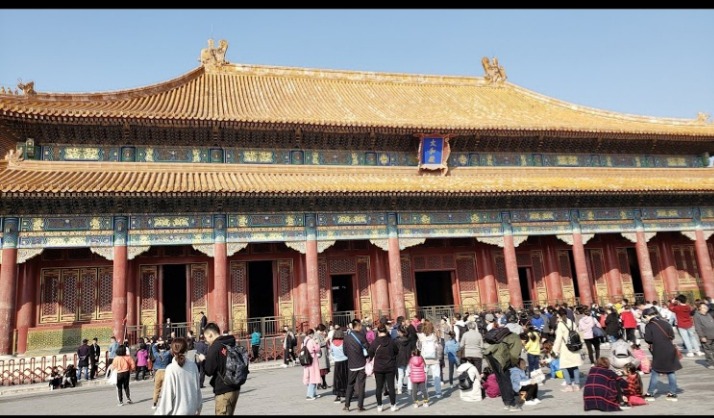 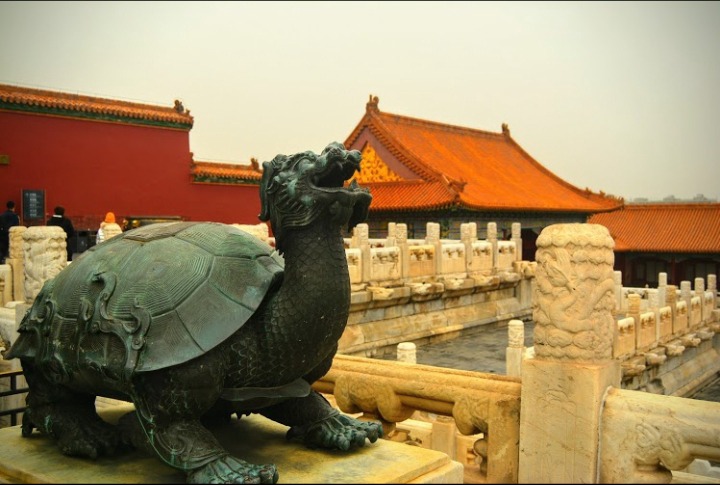 The Summer Palace covers an expanse of 2.9 square kilometres, three-quarters of which is water. It is a vast ensemble of lakes, gardens and palaces in Beijing. It was an imperial garden in the Qing dynasty. The complex was visited by the Emperors of the Ming and Qing dynasties for annual ceremonies of prayer to Heaven for a good harvest. Temple of Heaven is an imperial complex of religious buildings situated in the southeastern part of central Beijing. 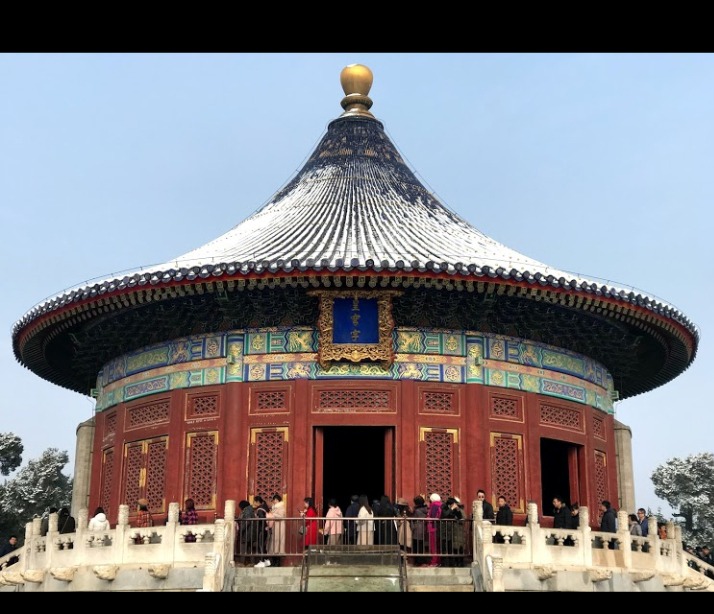 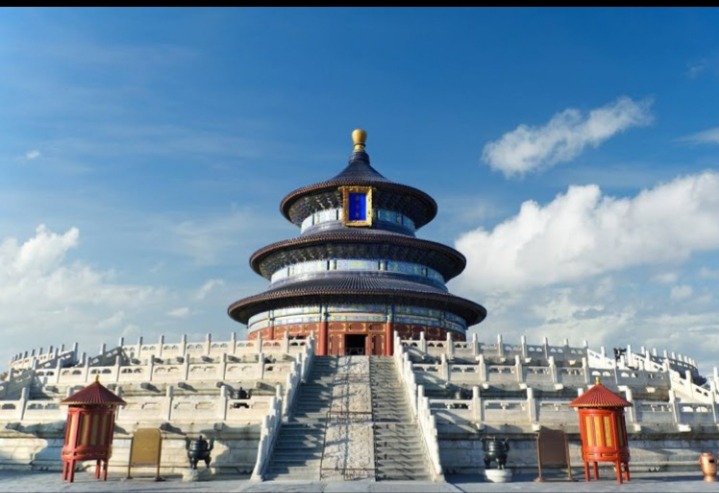 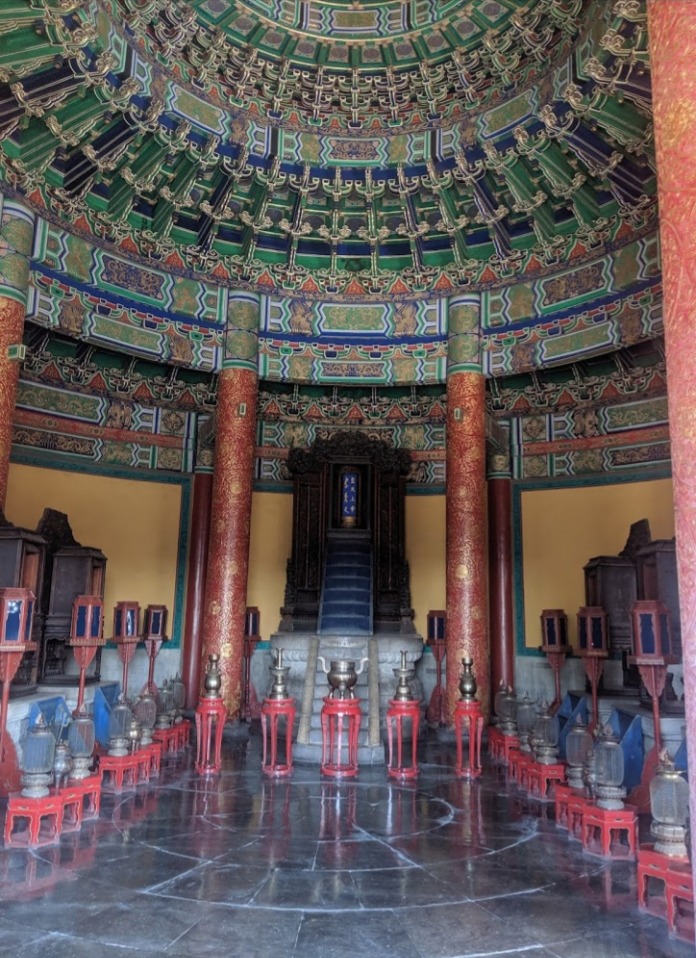 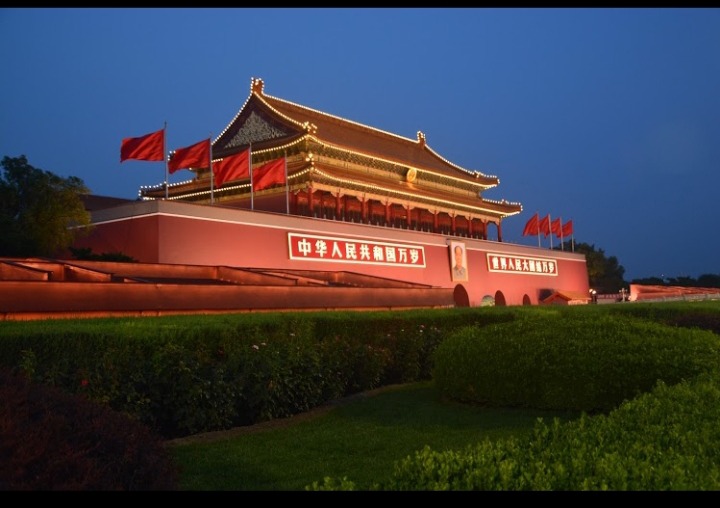 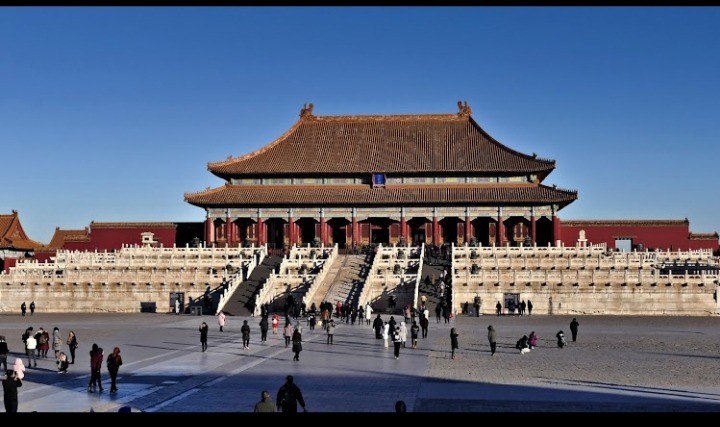 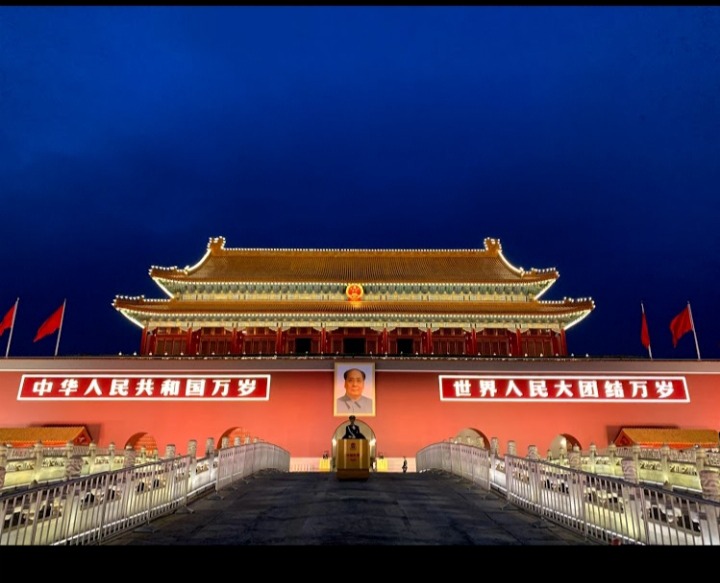 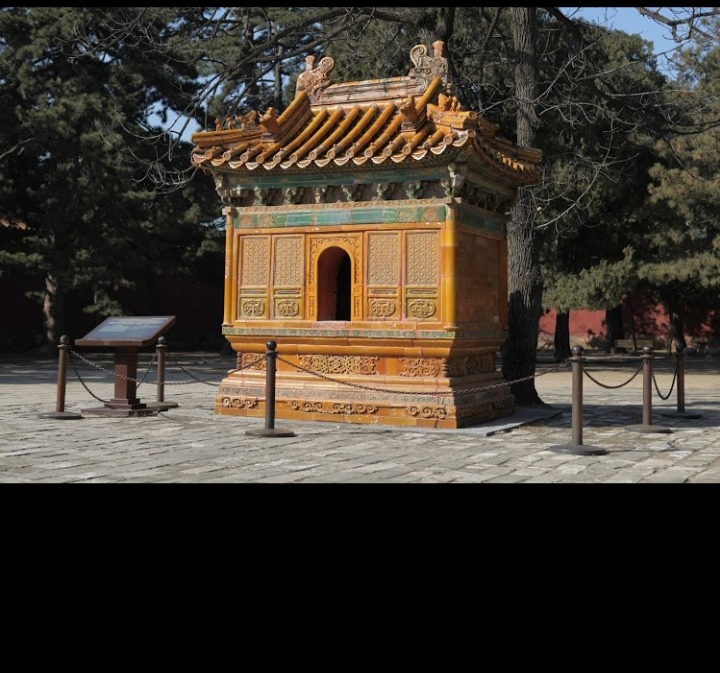 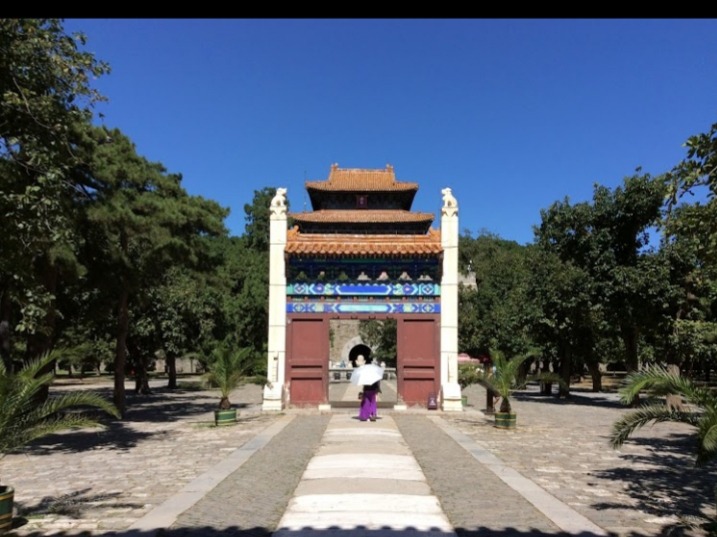 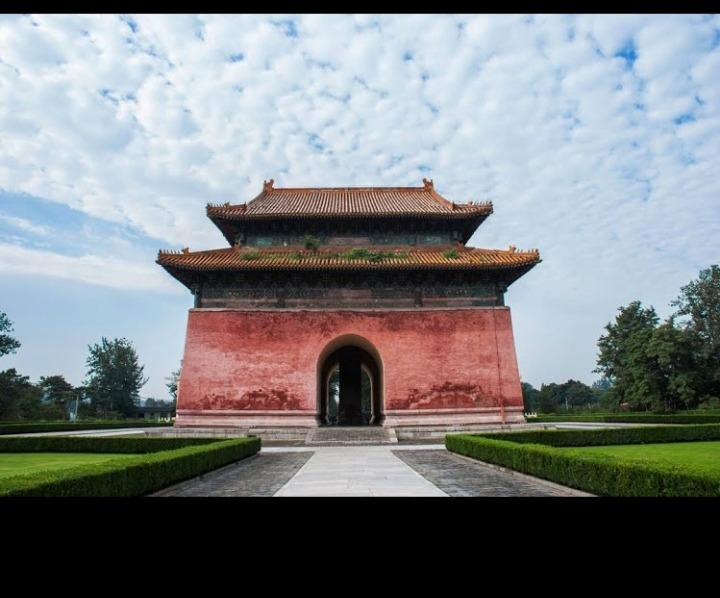 Content created and supplied by: Rushdiupdates (via Opera News )