Top 10 Most Expensive Nightclubs in the World

From early nineteenth century, Americans started the idea of gathering with people. They did it at honky tonks or juke points, where there was music played on a piano or jukebox. Later on, the nightclub era started, with the Webster Hall being the first one. Time passed by, and the number of nightclubs around the world grew.

Nowadays they can be found anywhere you go. And from the usual hall with disco lights and a disc jockey heating up the room with music, nightclubs have evolved over time. This time, they have become luxurious . . . insanely. Check out these ten nightclubs from around the globe that are just unbelievably expensive. 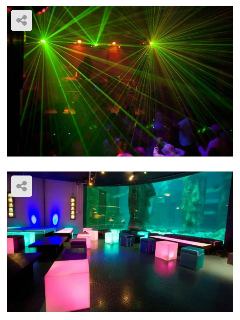 This nightclub doesn’t want you to forget the 70s and 80s nightclub. Their music, outfits, adn other features trace back to the old times. In there, you can enjoy a good Jacuzzi time or enjoy cocktails while soaking in swimming pools. 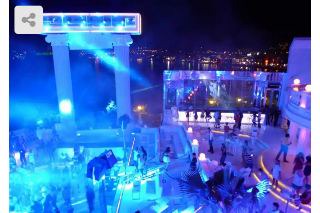 Said to be more visited by foreigners than the locals, the Chlosteri Club is known to be one of the most expensive clubs ever built. During the day, it is actually a restaurant catering to both locals and foreign tourists. And on the nights, it turns to a club that brings back the 1970s jive in the dance floor. 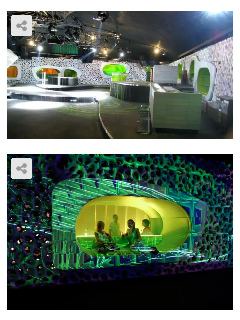 No one knows if you’ll end up as a caterpillar when you visit this club, but one thing’s for sure, it is luxurious. The Cocoon Club in Germany is known for its interior decorations that could get as expensive as your house. It also has a screen that projects video effects to add more style to the club. A unique feature in it is the honeycombed wall that encompasses a three hundred and sixty degrees angle of the main area—explains the name. 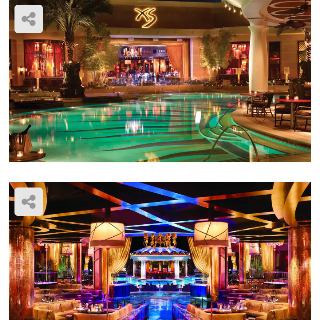 We’ve come down to the Sin City, people, Las Vegas! And the list has a spot for its richest club, the XS Club. With a dance floor that expands thirteen thousand square feet, this hall sure has a lot to offer. From its expensive beverages to the lively ambiance, you wouldn’t mind spending a few more bucks just to spend a night in here. 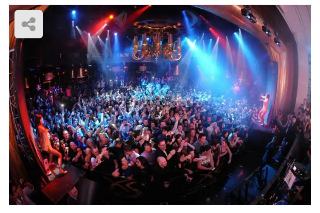 This bar will literally set your night on fire. If you’re sad and alone and cold, then perhaps, it’s time to go out and spend a night in La Fira in Barcelona. Its commercial music is perfect for your mood. It also sells old champagne that will bring you back tot he old times. Mirrors are scattered around the hall that make your body look distorted if you stand in front of them. A visit in Barcelona will not be complete without a weekend in La Fira. 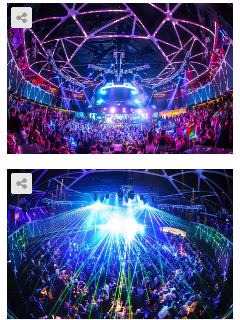 Las Vegas doesn’t want to leave this list with just one entry. Here comes the Hakkasan Nightclub, where drinks cost more than your branded bags and shoes. Well, what do you expect from Vegas. The Hakkasan Nightclub is popular    among celebrities and high-profile personalities. That’s kind of part of the name of Las Vegas. It is located in MGM Grand Hotel, occupying a total of five levels together with the restaurant. In 2013, Vegas Seven awarded it as the Best New Club. 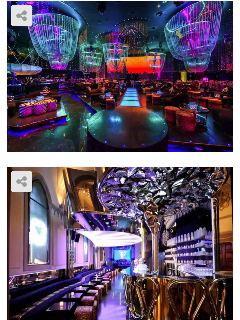 Named after designer Robert Cavalli, the Cavalli Club is is located in Fairmont Hotel and covers a total of three floors. It is packed with 356,000 Swarovski crystals and a collection of high-end couture designs from Robert Cavalli. 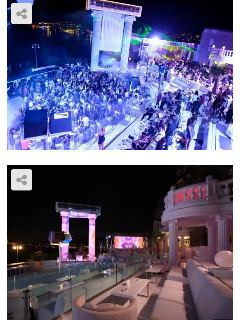 An extreme extrovert? Then this club is for you. You can party all ngiht long with ten thousand people in Halikarnas Club. Yes, you heard it right, ten thousand. Worry not, though, because if you get fed up with the noise and the crowd, the noce view of the ebachj outside is there to save you. It is located next to a beach, so you can take a stroll all you want too. The theme os the club is also one thing that makes it popular. It is reminiscent of the Roman Empire with several pieces of Roman architecture scattered around. 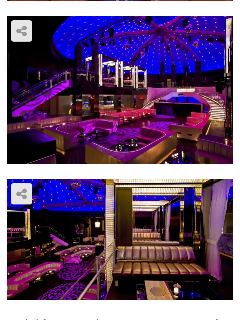 Nightlife is at its best in Miami. Known for its beaches, restaurants, and beaches, Miami also houses the best nightclubs, and the LIV Club is the proof to that. Entrance might cost you a lot, but with its ambiance, that won’t be an issue. In case you want a warning, or a hint rather, on how much you’d have to spend, let’s just say a bottle of champagne might be at a hundred grand. 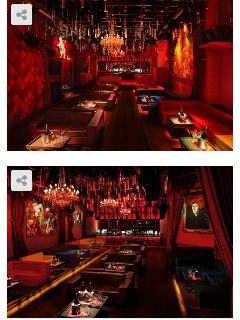 Are you ready for the ultimate club for the wealthy? Then here it is—the Pangea Club. Singapore is one of the wealthiest countries in the world according to World Atlas, so it is not that shocking that it also has the most expensive club. It is located in Marina Sands Bay, one of the most famous casinos in the world. If you want to spend a night here, prepare a minimum of twenty grand. And we say minimum because you would need that to at least get inside. For the drinks, well, I’m sorry, but you’d have to give up a few grands more.

Whew, that was quite a costly ride. But imagine a party-all-night-long moment in your life, where you were just dancing and drinking and talking to people without the exhausting truth the real life is forcing you to confront, it’s simply one of the best feelings in the world. Mind not about money; live life to the fullest.