By studio.opera.com (self meida writer) | 1 years 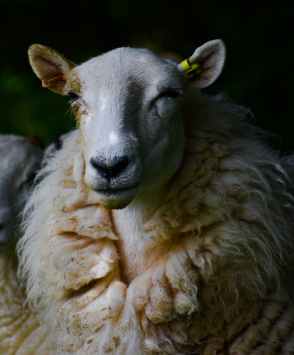 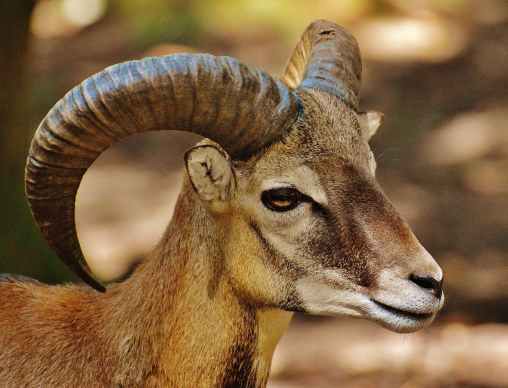 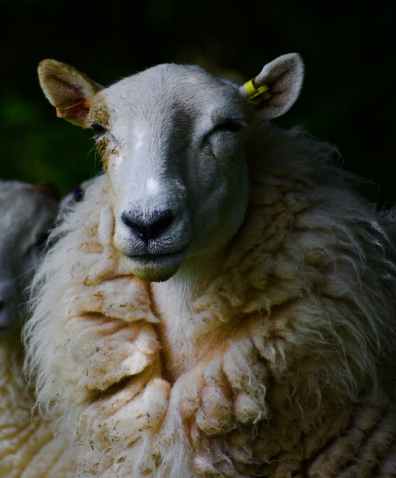 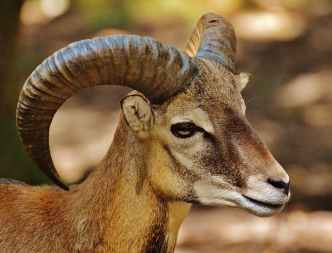 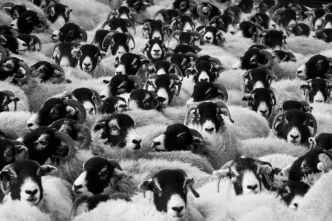 The Sallah festival is a popular Muslim festival that brings Muslims around the world together in celebration. Jumia Travel, the leading online travel agency, shares 5 interesting facts about the Sallah festival.

Eid al-Adha is Another Name for Eid-el-Kabir

The Sallah festival is the second of two Muslim holidays celebrated worldwide each year. It honours the willingness of Ibrahim (Abraham) to sacrifice his son, Isma’il (Ishmail) as an act of submission to God’s (Allah) command. The festival is popularly known as Eid-el-Kabir, and is also called Eid-al-Adha. In English, the Sallah festival name translates to the ‘Festival of the Sacrifice’ or the ‘Sacrifice Feast’.

In the Islamic lunar calendar, the Sallah festival typically falls on the 10th day of Dhu al-Hijjah and lasts for two days.

It Marks the Climax of Hajj or Pilgrimage.

The Sallah festival is such a significant one because the Day of Sacrifice marks the climax of Hajj or Pilgrimage, which is the fifth pillar of Islam. During the festival, rams are slaughtered all over the world to honour Ibrahim’s willingness to sacrifice his beloved son for Allah. Celebrations usually continue for about three to five days after the festival day, with visitations to friends, families and recreational sites, as well as with the exchange of pleasantries saying ‘Eid Mubarak’.

Sacrifice of their Best Halal

Muslim faithfuls and their families sacrifice their best halal (that is, an acceptable domestic animal, usually a cow, camel, goat, sheep or ram, depending on the region and what the family can afford) as a symbol of Ibrahim’s willingness to sacrifice his only son to Allah. The sacrificed animals have to meet certain age and quality standards to be considered acceptable and permissible sacrifices.

Demonstration of the Charitable Practice Among the Muslim Community

To demonstrate the charitable practice among the Muslim community, efforts are made to ensure that during Eid-el-Kabir no impoverished person is denied the opportunity to partake in the sacrificial feast. The sacrificed animals are preferably divided into three parts of which one third of the meat is given to relatives, friends and neighbours, another third is retained for the family, and the last third is given to the poor and needy. It has been recorded that in Saudi Arabia, the meat from the slaughtered rams of each pilgrim is packaged and conveyed to the needy across borders of the world.

Poco Lee And Others React To Obi Cubanas Pictures On Instagram