By GoddYEliot (self meida writer) | 1 months

A tribe is a social group, which occupies a definite area. It is characterized by cultural homogeneity and a unifying social organization. The identity and culture of tribes are closely linked to the natural resources and the environment in which they live. 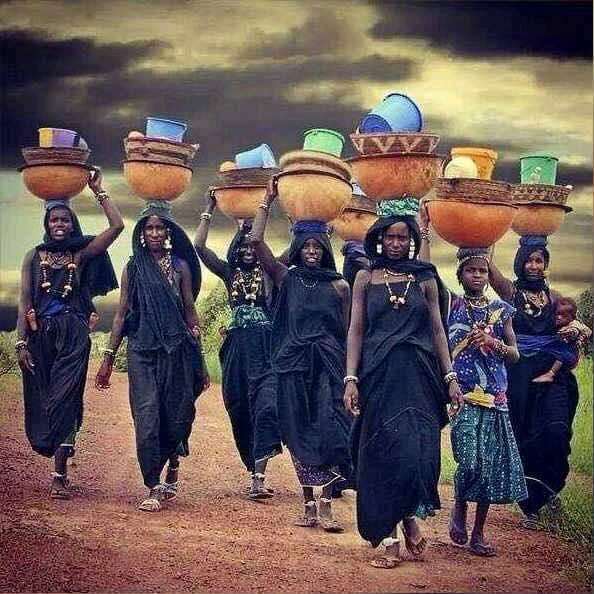 Between waves of refugees, armed conflicts, and bickering over oil reserves, the world feels like it's become a rather small place. The world may be shrinking, but some people are still fighting to keep a little space for themselves. North Sentinel Island serves as a perfect example. 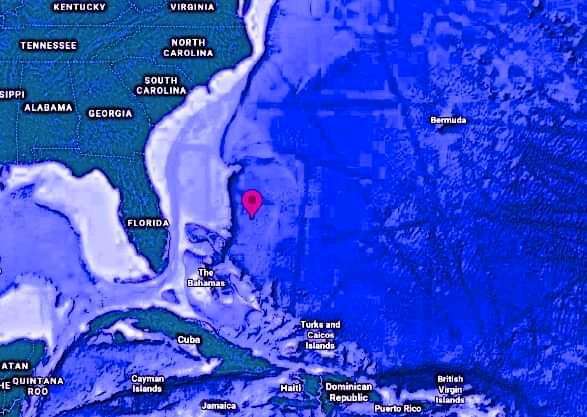 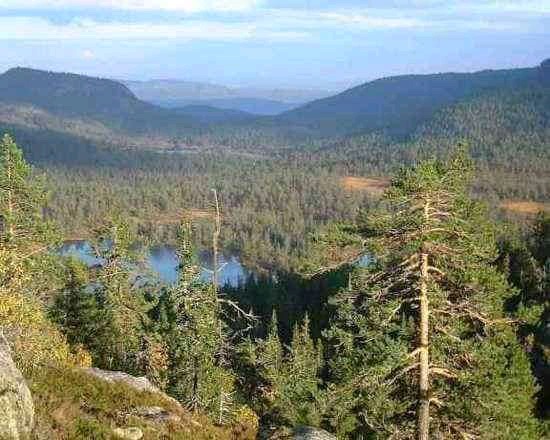 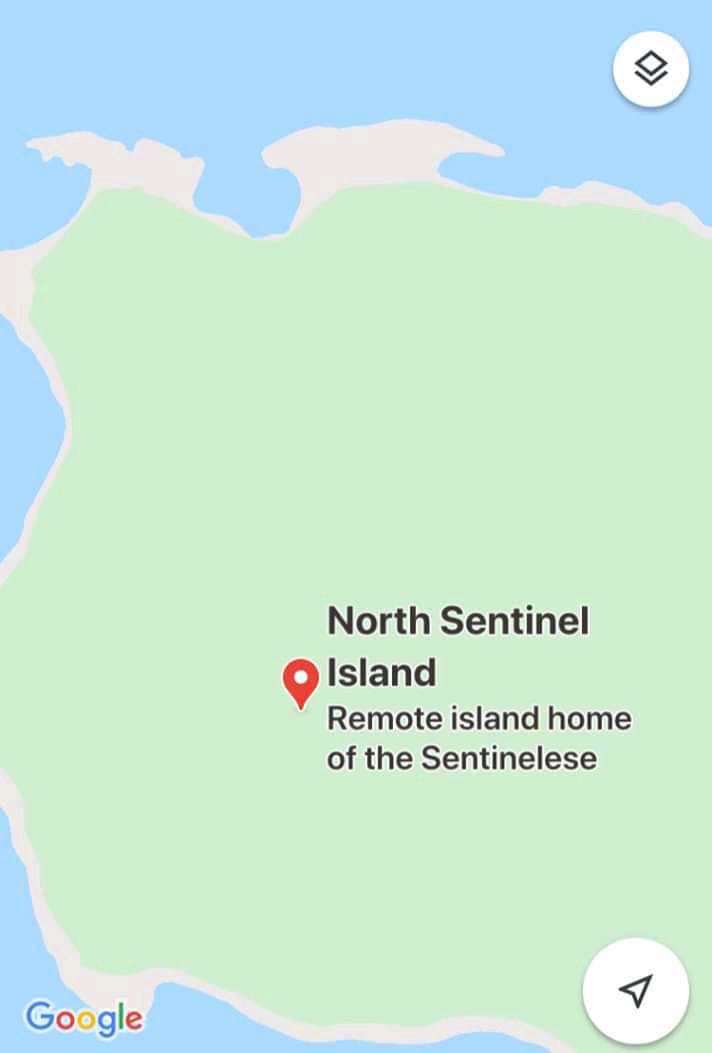 The island has an area of about 23 square miles and is surrounded by a natural barricade of coral reefs. It lies east of India in the Bay of Bengal, and it is home to one of the very last uncontacted tribes on the planet. There are between 40 and 500 members of the Sentinelese living on the island, although it's impossible to estimate their exact numbers. 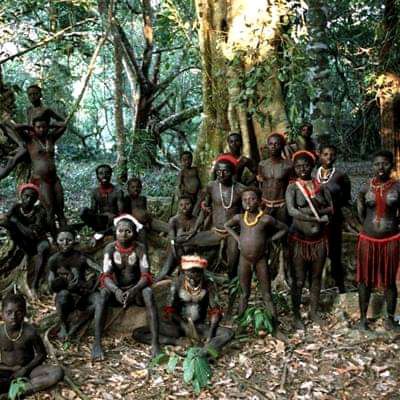 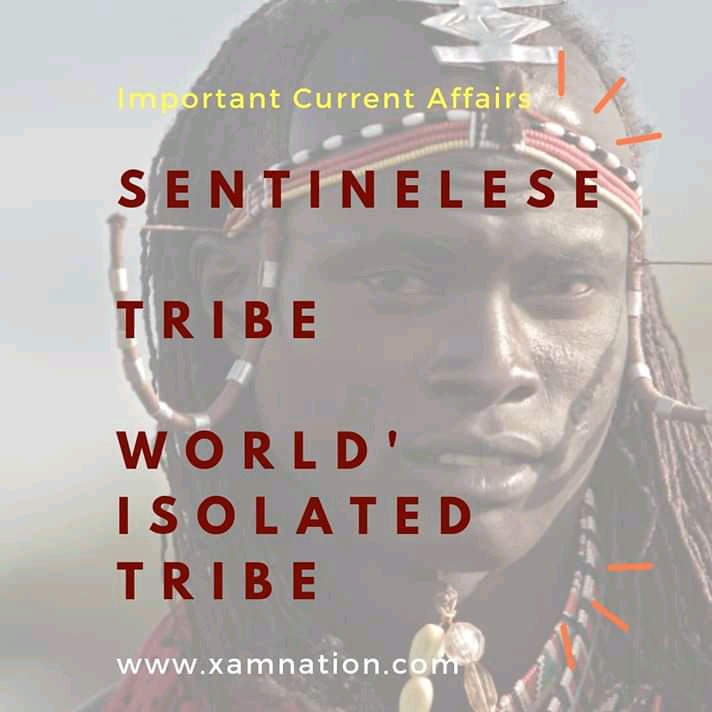 They use spears and bows and arrows to hunt the animals that roam the small, heavily forested island, and gather plants to eat and to fashion into homes. Their closest neighbours live more than 50 kilometres (30 miles) away. 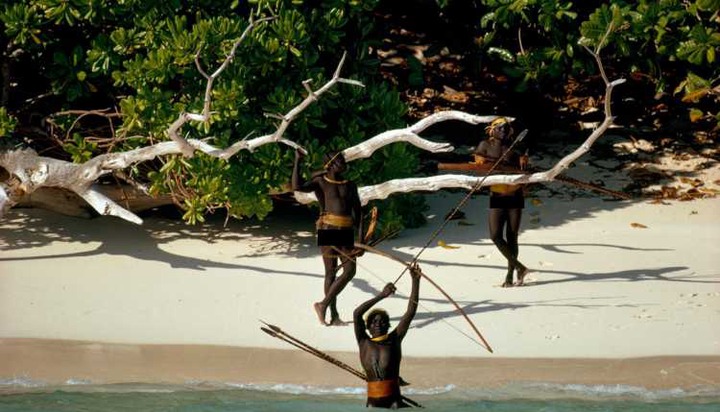 The Sentinelese don’t like being disturbed and make a point of showing it with their crafty weapons when anyone dares to get too close for comfort. Unlike the others, the Sentinelese appear to have consistently refused any interaction with the outside world. They are hostile to outsiders and have killed people who approached or landed on the island. 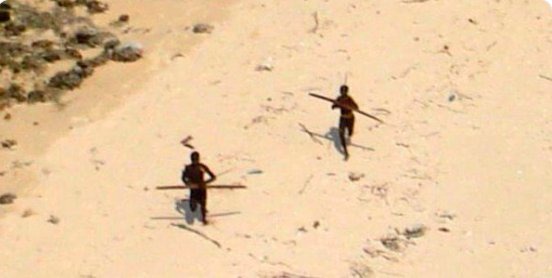 The Indian government has banned anyone from visiting the island and this protection is probably for the best since the Sentinelese do not have the required immune system to withstand modern diseases. 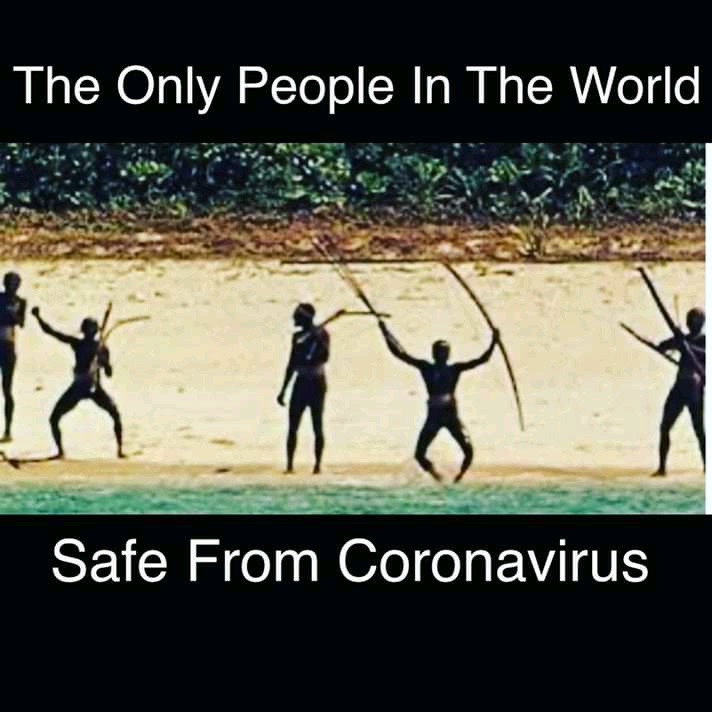 In 1956, the Government of India declared North Sentinel Island a tribal reserve and prohibited travel within 3 nautical miles (5.6 kilometres) of it. It further maintains a constant armed patrol to prevent intrusions by outsiders. 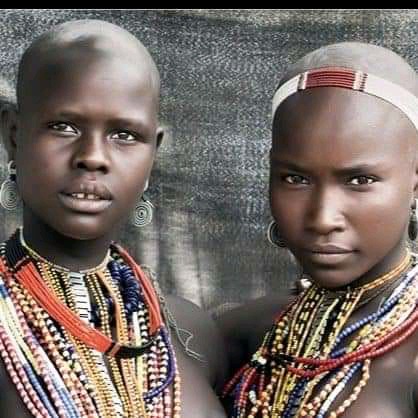 The Sentinelese are the most isolated and dangerous tribe in the world, and have captured the imagination of millions. They live on their own small forested island called North Sentinel, which is approximately the size of Manhattan. They continue to resist all contact with outsiders, attacking anyone who comes near. 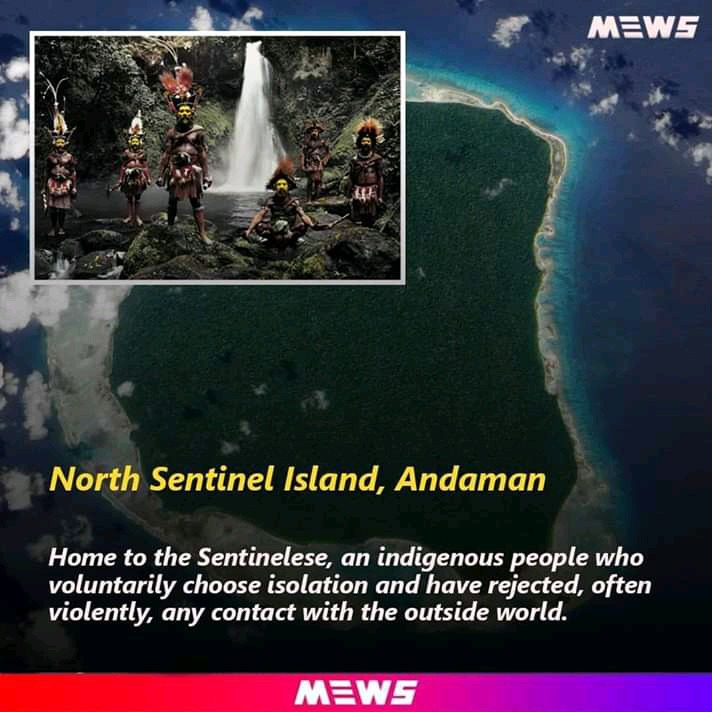 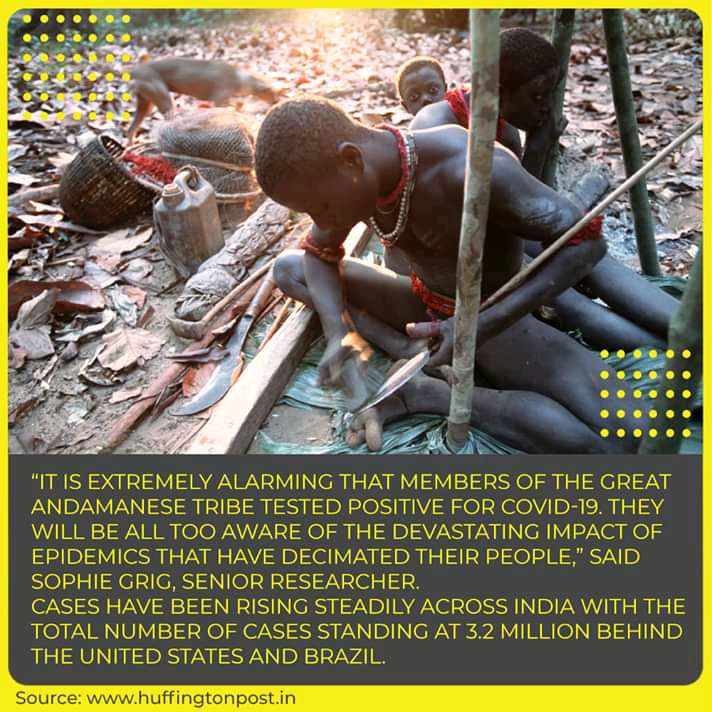 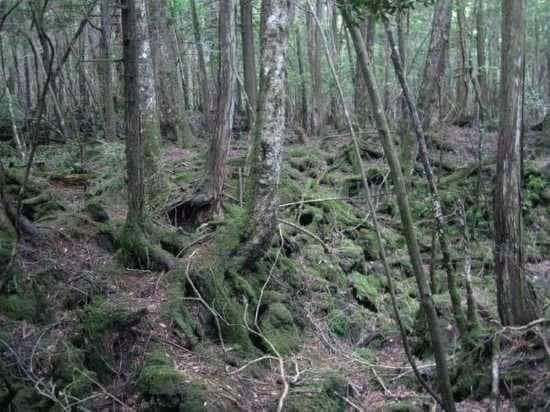 According to the website peoplegroups.org, there are no known Christians among these people. They have no Bible translations, no Jesus Film, no gospel recordings or other outreach programs. The Sentinelese are geographically isolated and without any form of Christian witness. 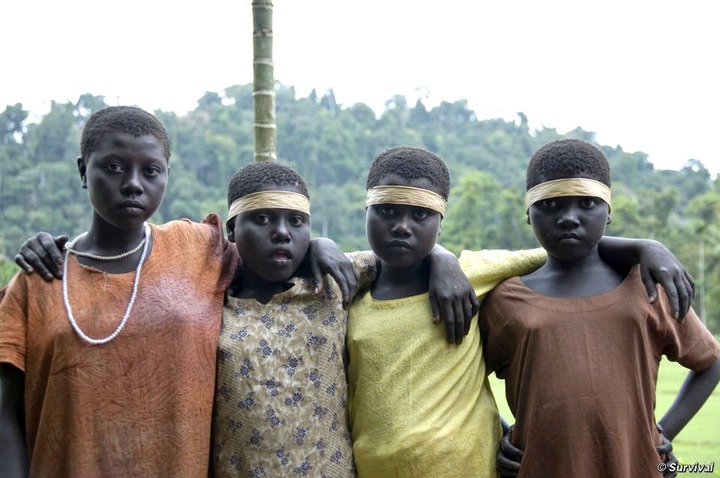 In 1974, a director fell in love with the island and wanted to make one of his films there. He quickly gave up this dream however when an arrow got stuck in his thigh when he got too close to the island. 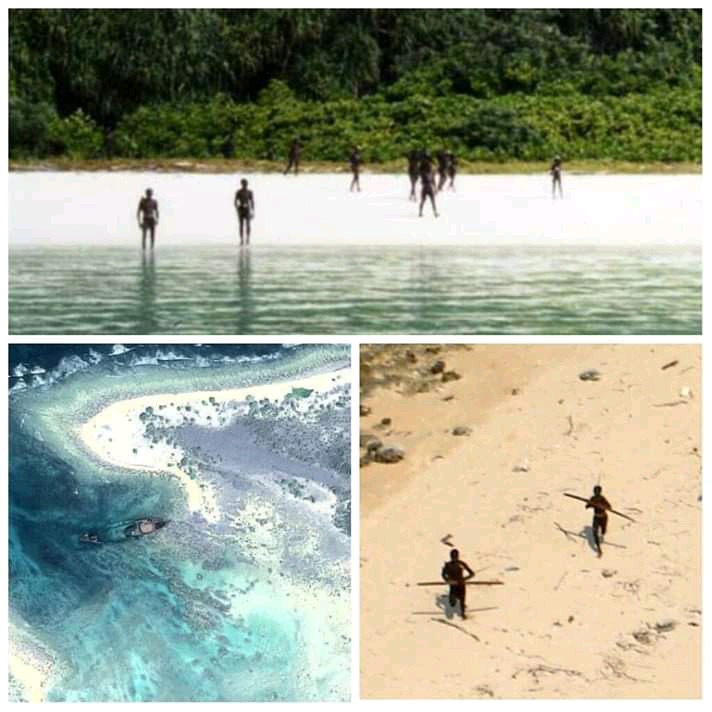 In December 2004, a few days after the tsunami on the Asian coast, a helicopter that had been sent to provide medical assistance to the survivors was attacked with arrows and was forced to turn back. 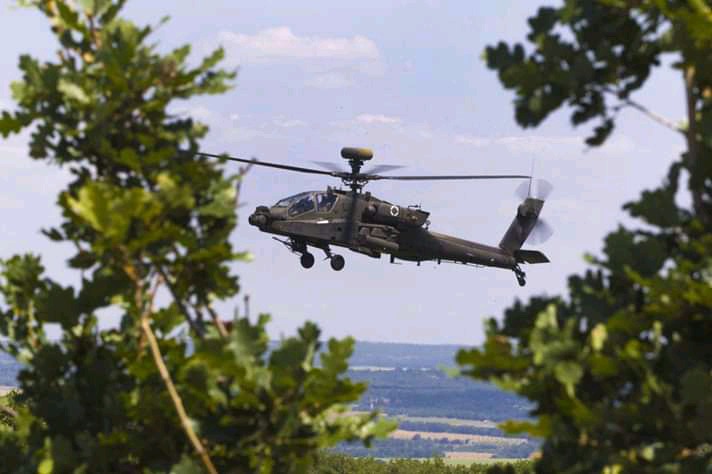 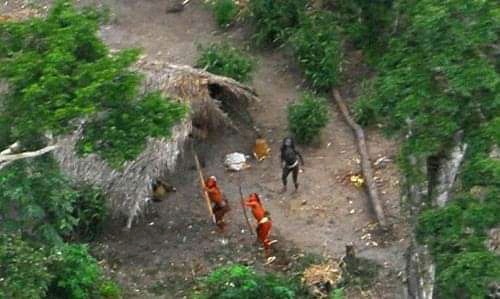 In November 2018, John Allen Chau, a 27-year-old American adventure Christain Missionary, with an intension to preach the Gospel of God to the tribal people, was killed by the remote Sentinelese Tribe on North Sentinel Island. The Missionary hired fishermen to illegally take him to the island and left him in a canoe to trek to the island. His criminal trespassing to the island resulted in his being killed by the villagers and may have now doomed the previously uncontacted tribe forever. 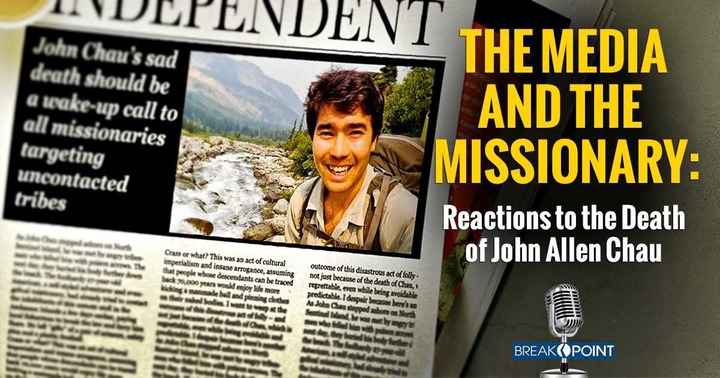 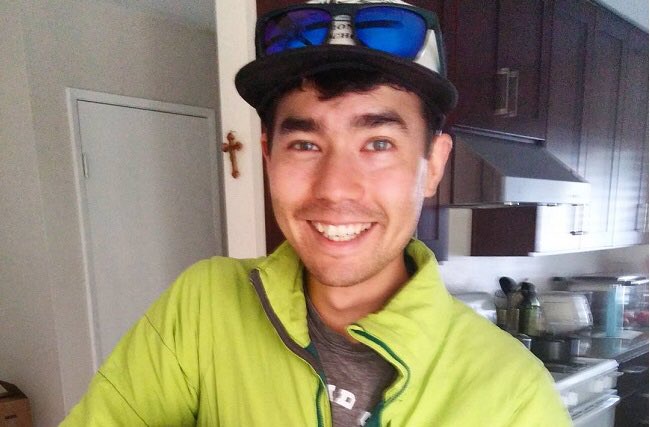 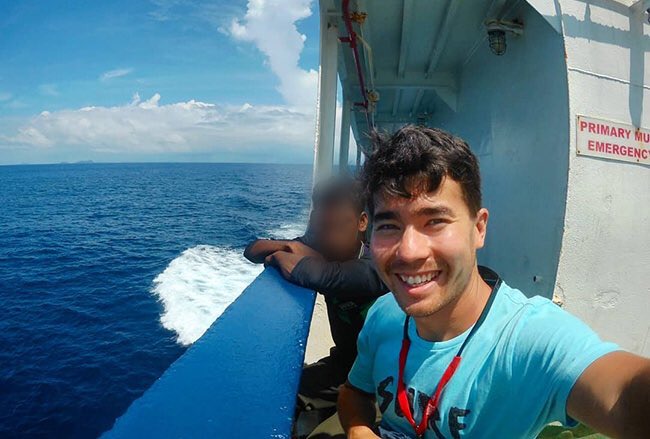 The tribe have made it clear that they do not want contact. It is a wise choice. Neighboring tribes were wiped out after the British colonized their islands, and they lack immunity to common diseases like flu or measles, which would decimate their population. 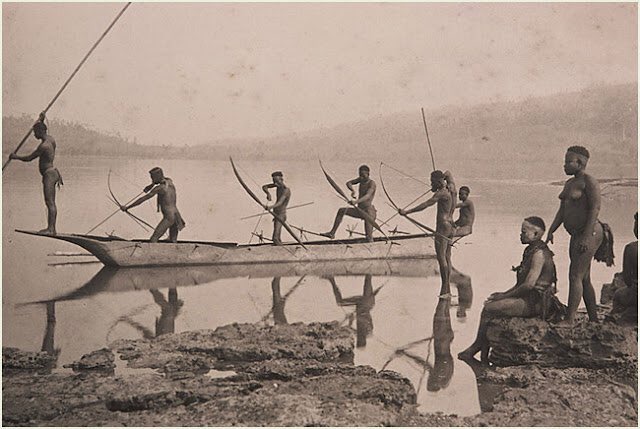 Survival International is the only organization fighting worldwide to stop the extermination of uncontacted tribes like the Sentinelese. 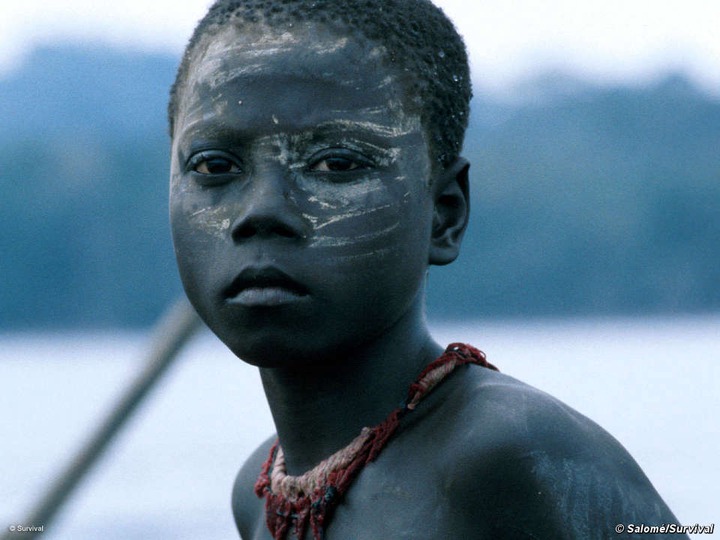 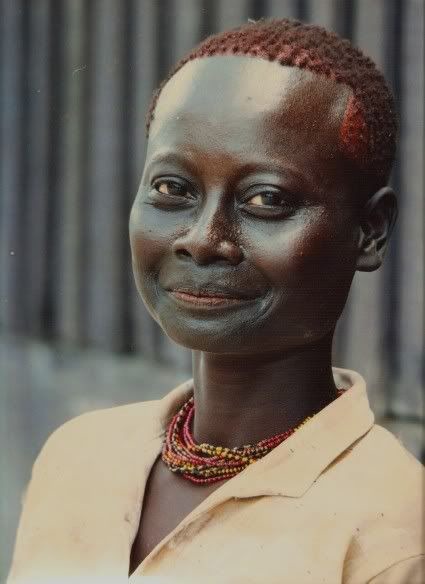 Most of what is known about the Sentinelese has been gathered by viewing them from boats moored more than an arrows distance from the shore and a few brief periods where the Sentinelese allowed the authorities to get close enough to hand over some coconuts. Even what they call themselves is unknown. 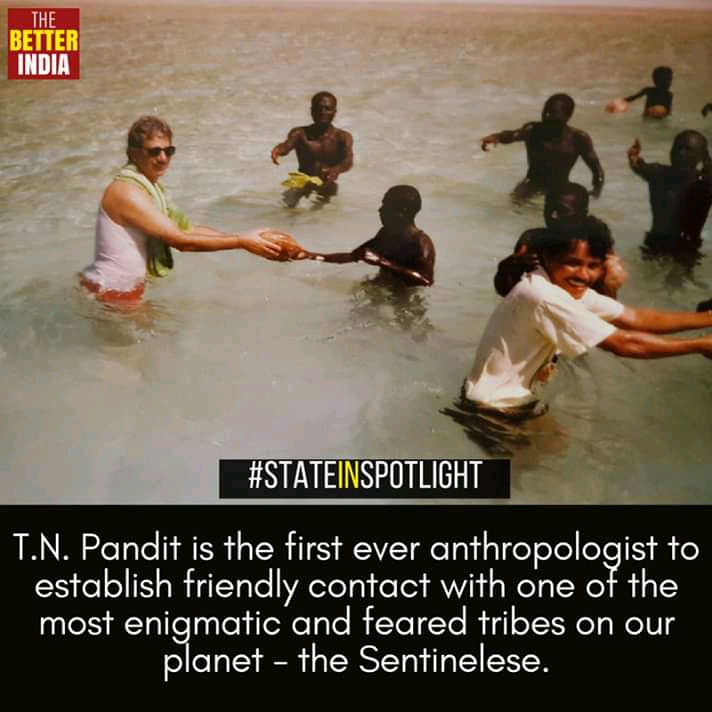 The Indian government, who previously tried to establish a relationship with the tribe, have since stopped all attempts to make contact. To this day, very little is known about the Islanders. An estimate suggests around 300 members remain on the island, however, the mystery remains as to what really exists deep inside the lush island. 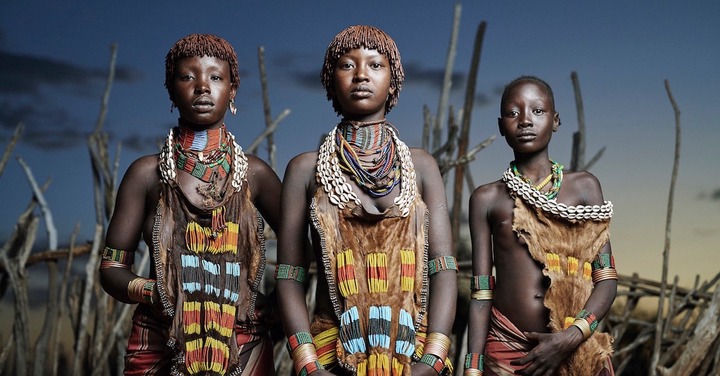 In recent months, fears have begun mounting that plans for a tourism boom beyond neighboring Andaman and Nicobar Islands may reverse this, and pose a threat to all four Andaman tribes. The plans include the introduction of high-end human safari companies and resort developments. The Barefoot Resort made headlines that they were building very close to the Jarawa reserve in an area that the Jarawa tribe call home, and perhaps the only space left between the Sentinelese and civilized society. However, those claims were rebutted in an exhaustive report by the company. 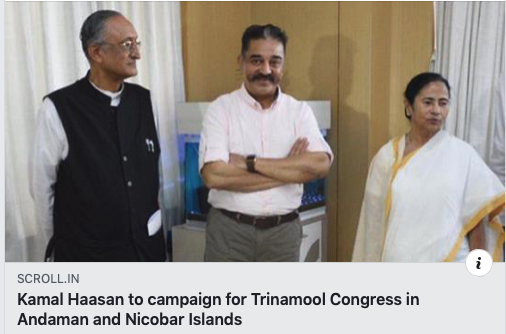 Once tourists encroach on the area and bring disease to the tribal members, the results could be catastrophic. Also, any tourists subsequently killed by tribal members, would force the government to retaliate and ultimately clear the area. 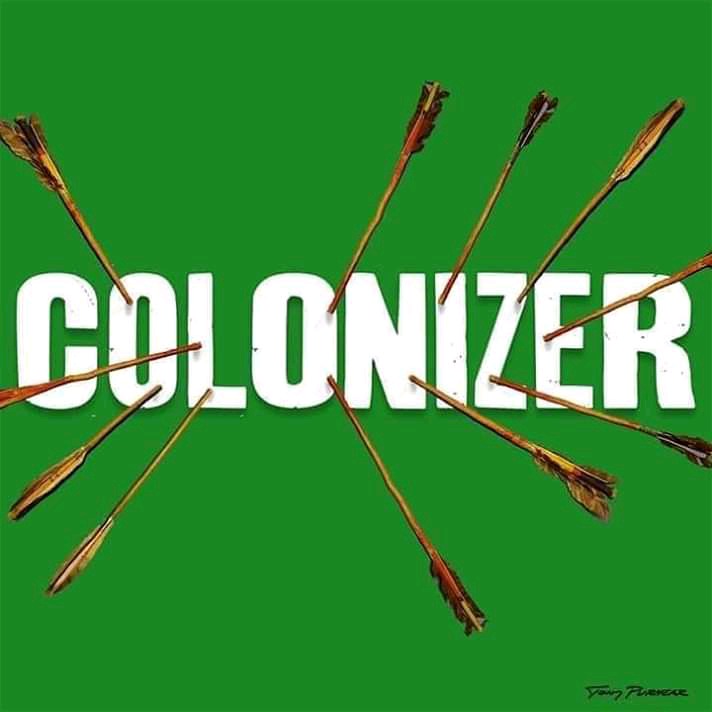 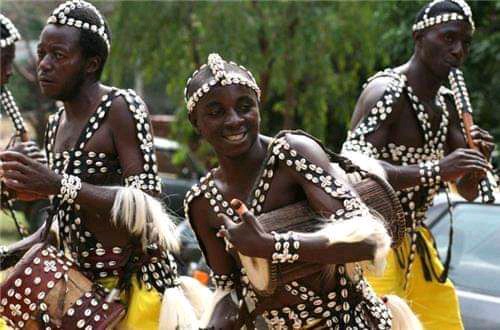 EPL: Michael Owen states his prediction for West Ham vs Chelsea and Liverpool vs Newcastle United

Meet One of The Most Handsome Nollywood Actors, Kunle Remi

Weird: The Favourite Food Of King Charles The Second Of England Was Prepared With The Vomit Of A Whale