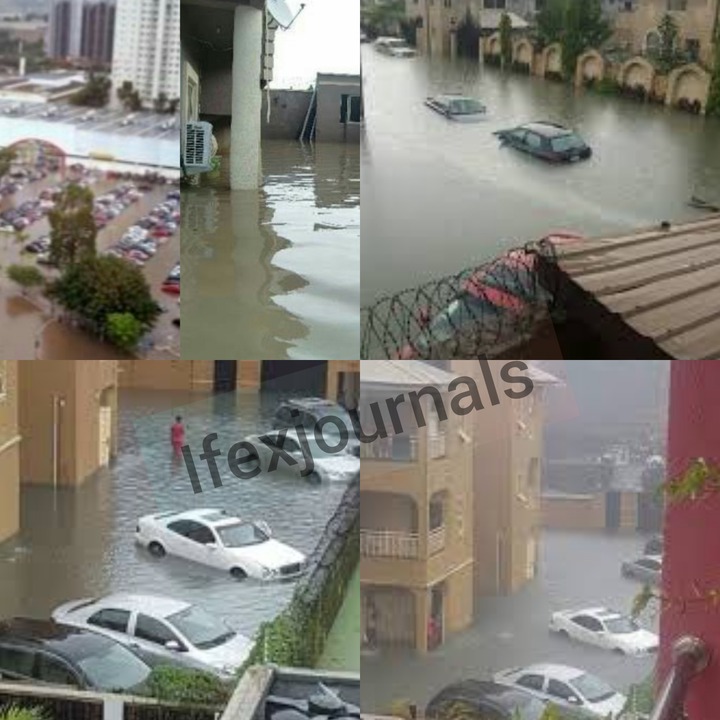 Lagos is said to be divided into two which is the Mainland and Island. The Island is said to consistent of major places like Victoria Island, Lekki and Ikoyi while the Mainland consist of many local government within Lagos and they sum up a higher percentage in land mass. 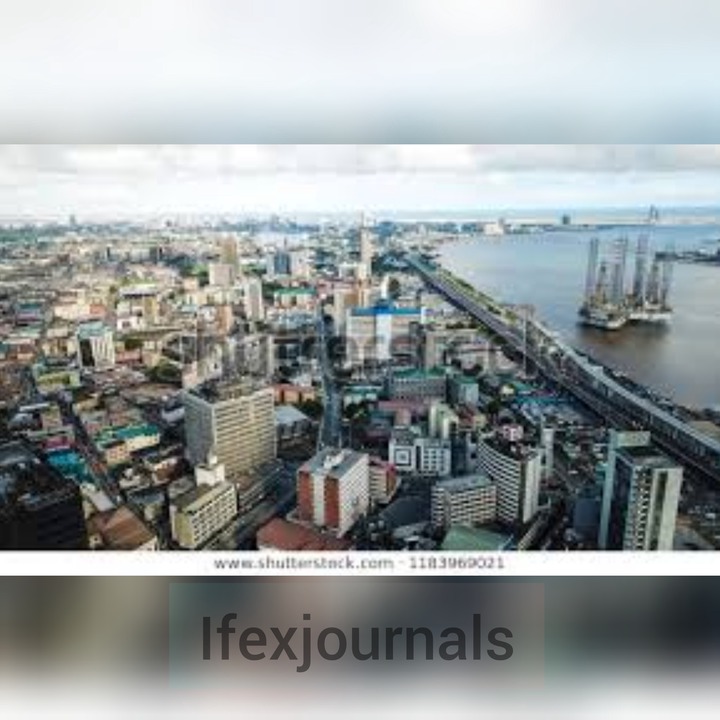 The Island is known for it wet land. People enjoy living close to the waterside. Well I would say living on the Island is fun because when it comes to recreational facilities, you will not only find them in abundance but also in good shape. Most houses on the Island comes with gym center, swimming pools, squash etc. There are a good number of shopping malls, cinemas, ShopRite and eateries you can patronize.Trust me, you will enjoy living on the Island for all those features. The Mainland is known for it dry land. Some population of people also live on the mainland where most industries are located. The mainland is also known for its street music jamz and nightlife, which used to be located in areas around Yaba and Surulere. The Mainland also enjoys recreational centres like the cinemas, ShopRite, night clubs and so on.

Flood do not really affect the Mainland area except if the area is water logged. Due to the dryness of the mainland, when it rains the soul is able to absorb the water without noticing any trace. Apparently some persons will prefer to live on the Island because it is known for it's luxurious houses and it is also the home of Lagos big boys and girls. Perhaps you might want to reconsider your option of staying on the Island after reading this article because I will outline some points you have not been paying attention to just because you crave for luxurious satisfaction.

The cost of getting an apartment on the Island is really expensive than those staying on the Mainland. Still yet most people prefer to pay too much for too little. You can find out how much it cost to get an apartment from your real estate agent then you can compare and contrast.

People move from one place to another just to carry on their daily activities. So lot of people moving at the same time interval heading to their place of work or business can lead to congestion. Traffic on the Island is something you should consider also, certainly, traffic in Lagos is said to be inevitable but the Mainland has lot of alternative routes to take to avoid congestion. Those living on the Island lack alterbative route to their destination when the whole place becomes congested because everyone would have to go through the third mainland bridge.

Another point to consider is water, the Island is filled with water but it is not consumable because it is salty unlike water on the Mainland. Apparently, you know the reason behind that.

If you intend on living on the Island then you must have a good and steady source of income so you can meet the demand of your day to day life on the Island.

See pictures of flooded areas on the Island: In conclusion: Federal Government should construct good drainage system that would channel all this water to where they are suppose to be instead of in people's houses and streets.