There are many landmarks dotted around the world. These landmarks attracts people from all over the globe who are interested or amazed by the age, scale, or condition of the structure. Some visitors end up taking pictures and videos to document their presence near a unique structure. 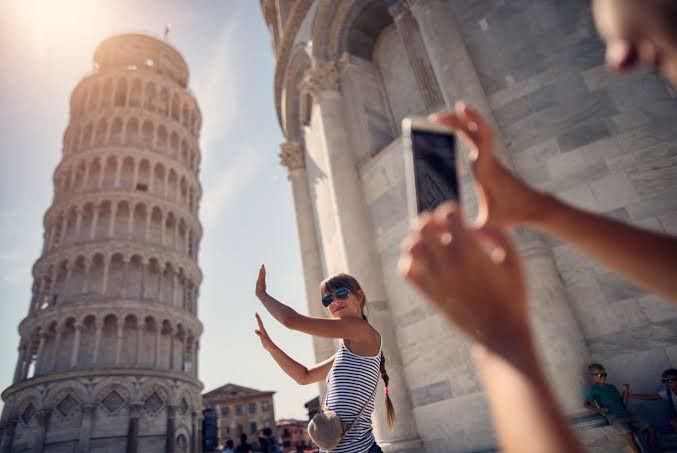 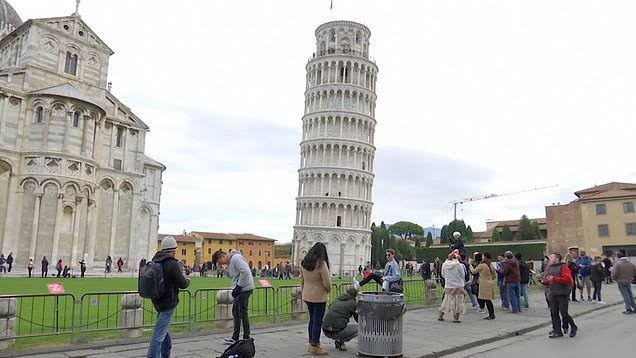 One of the famous landmarks of Italy, is the Leaning Tower Of Pisa. This tower is said to attract millions of tourists per year. The tower, which is located in the Italian city of Pisa, is famous for its condition; the structure bends or tilt to one side as if it wants to collapse. Because of this, millions are attracted to the structure which is now termed as a tourist destination. All the included pictures of the tower were taken from different views. 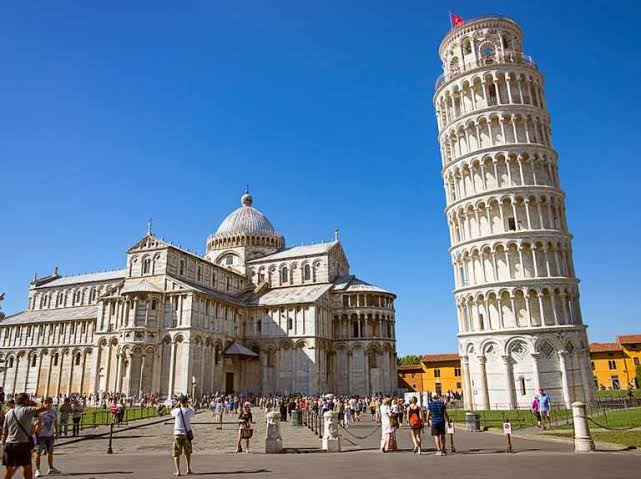 The 55.86m (183.27 feet) tower which was completed and commissioned in 1327 began to tilt during its construction. The reason for its tilt was because the tower's foundation was build on soft soil. This soil composed of mud, sand and clay. The tilt started while the workers were building the tower. Instead of halting construction, the workers decided to carry out palliative on the structure by adding more and more sand to its foundation. 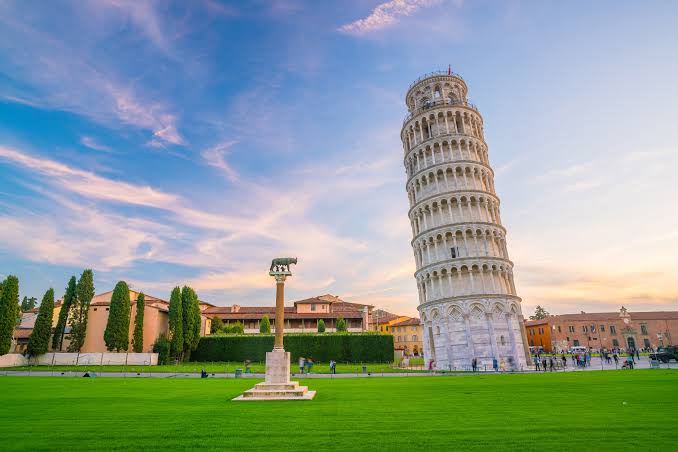 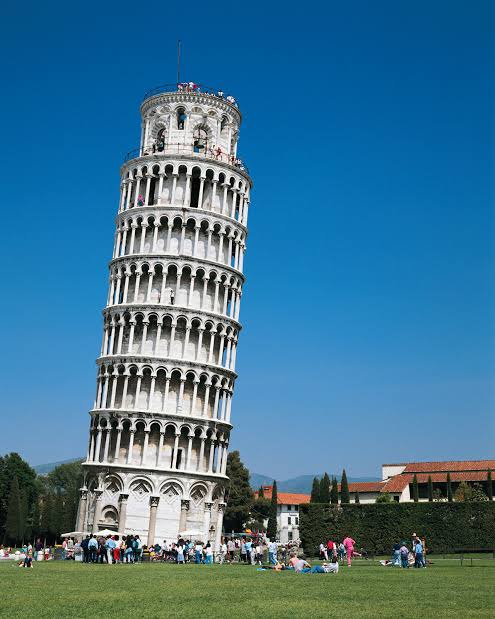 Over time, the tower's tilt worsened. In 1990, engineers were forced to carry out stabilisation work on the structure which led to the closure of the tower to the public between 1993 and 2001. This was in an attempt to prevent the tower from further deterioration. 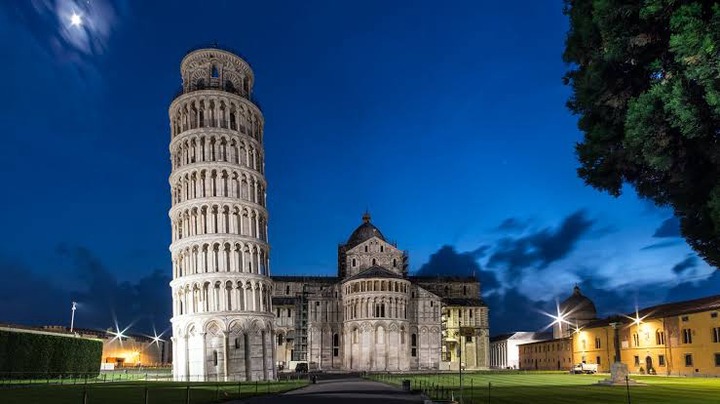 However, many people have wondered why these engineers can't just straighten the tower once and for all. The reasons are; firstly, the tilt or the bending of the tower has attracted a lot of revenue into the country. Tourists flock into the vicinity of the tower to take pictures. Straughtening the tower in this case is tantamount to destroying one of the country's major revenue sources.