Best Savage Replies And Fun Facts That Will Make Your Day

I Hope the savage replies make you laugh hard, the fun facts are to educate you 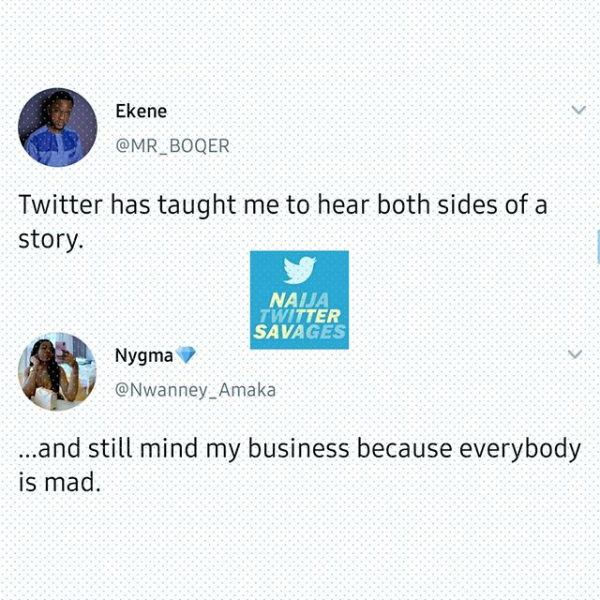 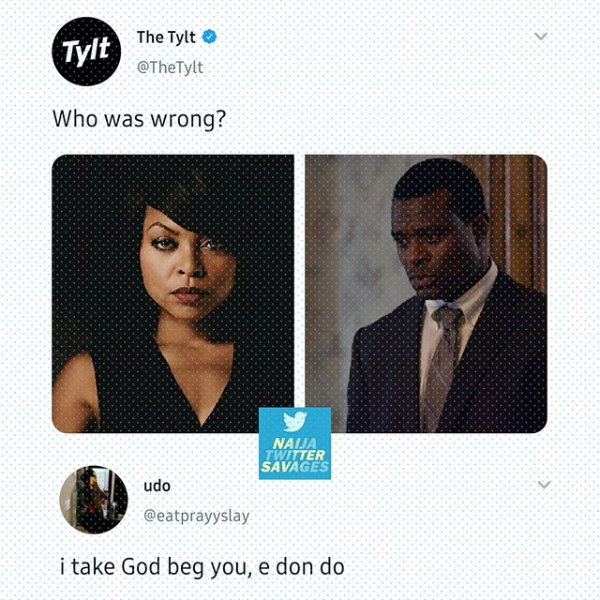 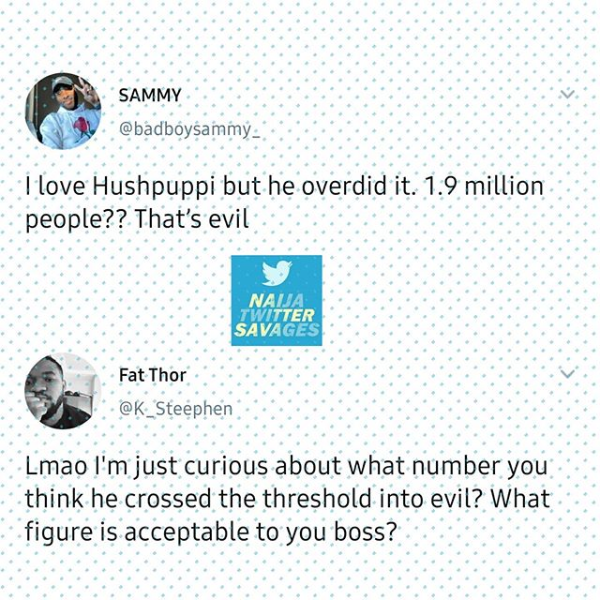 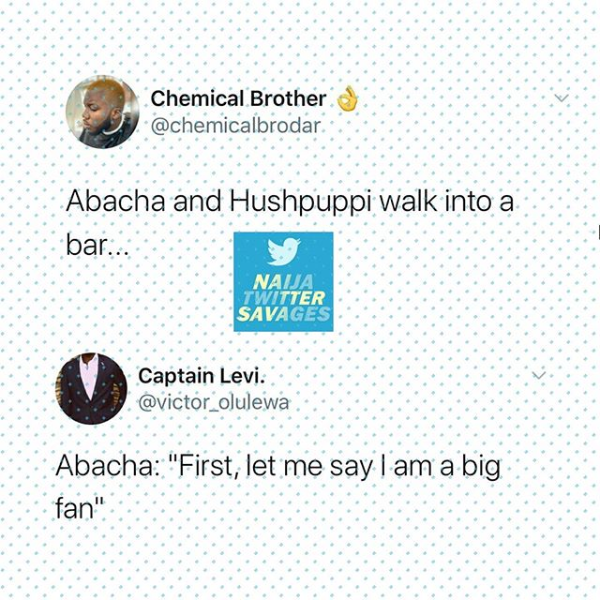 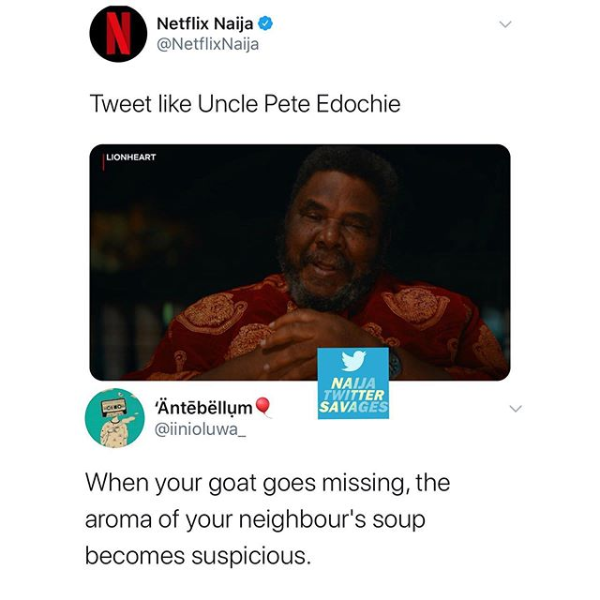 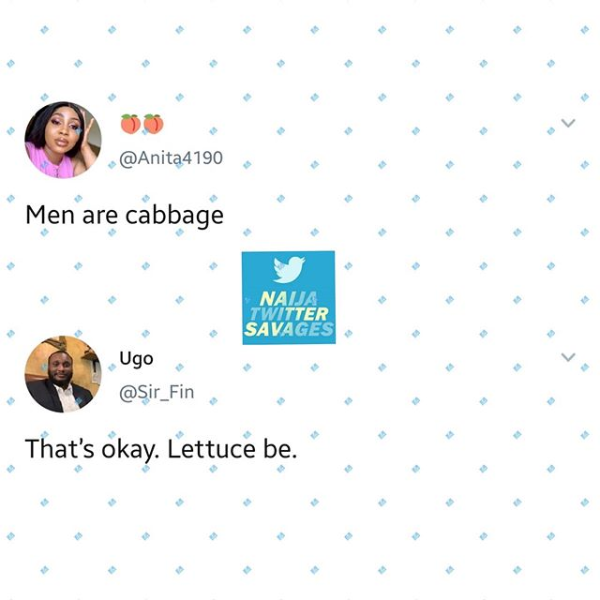 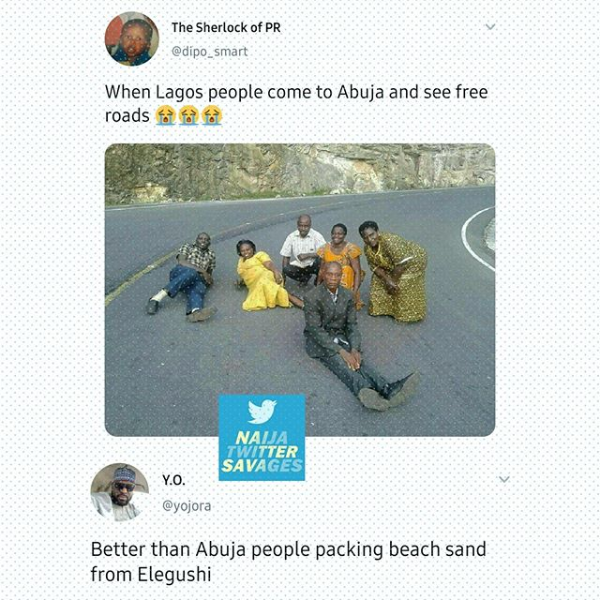 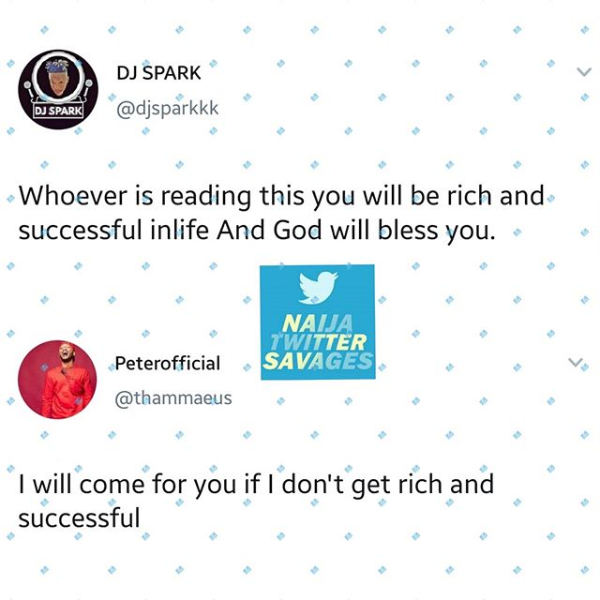 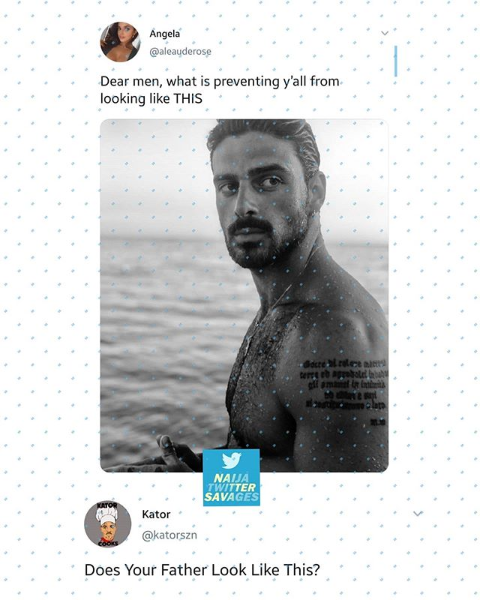 Fun Facts That Will Educate You

3 Did you know Crocodiles in Bazoul, Burkina Faso aren't harmful and are sacred creatures? Children play with them.

They are buried like humans when they die. Koom Lakre Festival takes place yearly. During the festival, villagers ask the animals to grant their wishes.

5 The world's rarest gorillas, Cross River Gorillas have been seen with babies in the Mbe Mountains in Cross River State, Nigeria.

They are the most endangered gorilla subspecies with only around 300 of them and are found only in an isolated location along Nigeria/Cameroon border.

She also conferred with a Medal of Honor by King Mohammed VI of Morocco in 2015. She is a Scientist in Earth Sciences and Planetary Formation.

7 Atelophobia is a condition that causes people to overthink and obsess over the thought of not being good enough.

8 Music has been proven to directly affect your emotions based on the type of music you are listening to.

9 Giraffes only sleep for 2 hours a day on average.

11 According to scientists, the average human body has enough fat to produce seven bars of soap.

13 The Golden Throne of Tutankhamun is 3,000 years old. It was designed around 1325 BC. It is in the Egyptian National Museum in Cairo, Egypt.

As a matter of fact, because of Gaddafi's legacy, Libya still has the lowest infant mortality rate in Africa.

15 You should listen to the advice of older people. Not because they're right, but because they have the most experience being wrong.

16 Men and women who listen to similar music tend to be better communicators and have longer-lasting relationships.

17 The Sahara Desert is the world's largest hot desert and third-largest overall desert with an area of 9.2 million square kilometers.

18 Snow can be found in the desert in Algeria during winter.

20 There is a protein in the human body named after Pikachu (Pikachurin). It transmits electrical impulses from the eyes to the brain.