Five Countries In The World With No Airport For Air Transportation.

Air transportation is the most preferred form of transportation for most individuals, top celebrities, Politicians, top organizations and Footballers. 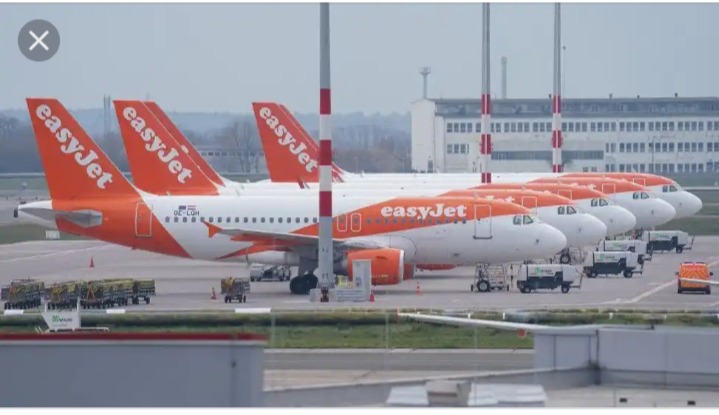 It tops other forms of transportation due to its distance connection and speed that are possible with airports and planes.

It’s rare to find a country without airports. It means they only depend on road, water, land and railway system.

Here are the five countries in the world without an airport. 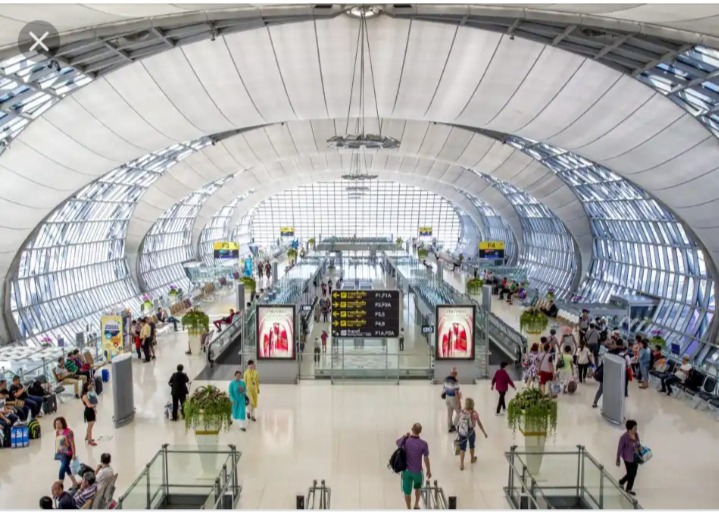 This country is considered as the oldest state in the world. It is not far from Rome and Vatican City.

The country is less than 40km in perimeter area and it’s doesn’t have room for an airport. They are completely surrounded by Italy. The closest airport to the country is Rimini.

San Marino have good roads and good access to Florence, Pisa and Bologna airports which are closer to the country.

Vatican city has an area of 0.44km. It is considered as the smallest country in the world. The country is located right in the centre of the capital city of Italy, Rome.

Vatican city does not have a river route or alternate sea for water transportation. The closest airports to the country are Fiumicino and Ciampino airports which are less than 30 minutes away by train.

It also has railway links to Naples, Pisa and Florence airports.

This country is located between France and Spain. Andorra is not as small as other countries. It is surrounded by the Pyrenees mountains.

The country has a peak of 3,000m from several hills and valleys. It is difficult and dangerous to operate flights, especially amid snow and misty conditions.

This country is connected with the rest of the world through roads and railways running along the French coast.

There is no space for an airport in the principality due to its severe space crunch.

The closest airport to the country is in Nice. Its 30 minutes by road transportation and 5 minutes by a helicopter ride.

The country is one of the smallest countries in the world. Due to its space limitations and hilly landscape, the principality does not have an airport. 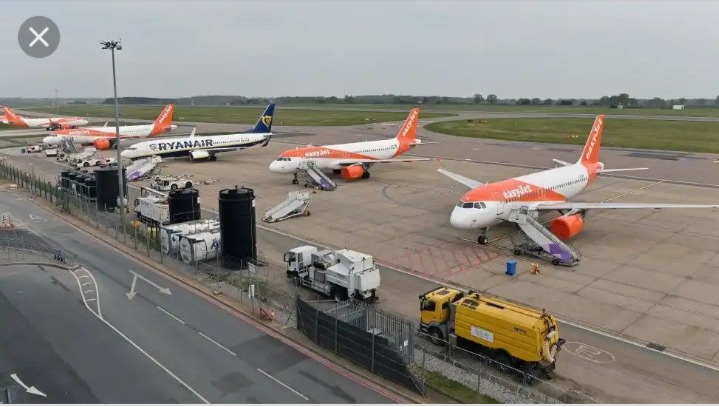 Zurich airport in Switzerland, which is 120km away is the closest airport to the country.