By GideonOgbike (self meida writer) | 8 days

There are many monarchs in the world who have inherited the control of the states that they rule over from their parents and are enjoying all the benefits that comes with royalty.

Monarchs like Queen Elizabeth of England, the Monarchs of countries like Qatar, Saudi Arabia, UAE, and other kingdoms, have been regarded as some of the most richest and most influential people in the world. Yet none of these people are as rich and at the same time extravagant as the Sultan Of Brunei. 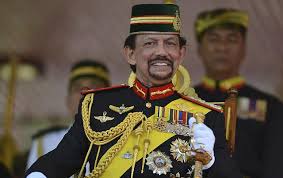 Sultan Hassanal Bolkiah is the current ruler of the kingdom of Brunei, located in the middle East. Hassanal Bolkiah was crowned Sultan in 1967 when his father Omar Ali Saifuddien III voluntary stepped down from the throne and making his first son, Hassanal, who was 20 at the time to take over the responsibility of ruling over the wealthy country. 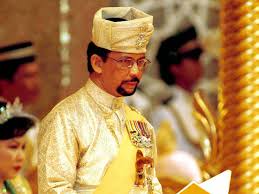 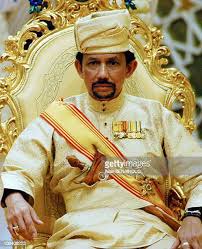 Becoming the ruler of one of the wealthiest countries in the world made the Sultan to become so wealthy that he once held the title of the richest man in the world for several years with a net worth of $40billion, untill his title was taken away from him by Bill Gates in the 1990s.

Known for his extravagant lifestyle ever since he ascended the throne, Sultan Bolkiah spent $350m to erect a 1,788- room palace on a 49 acres of land in 1984 shortly after Brunei got independence. He lives in the palace till this day. 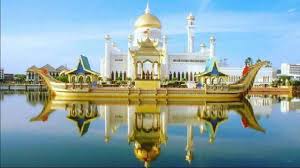 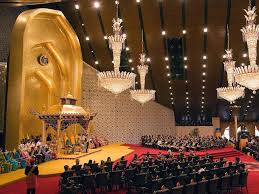 A lover of cars, Hassanal reportedly has a collection of 7,000 cars which includes 600 Rolls Royce cars, more than 300 Ferraris, 134 Koenigseggs, 11 McLaren F1s, 6 Dauer Porsches and other luxurious brands. 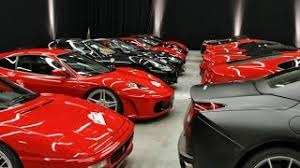 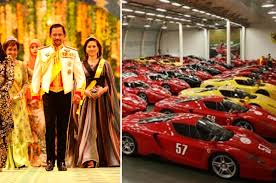 His official car is a golden Rolls Royce valued at $14m which is the only one of its kind in the world. 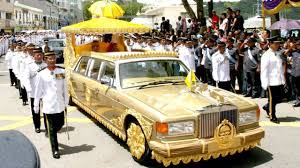 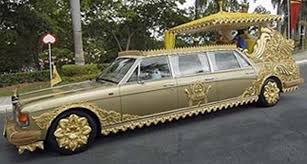 Traveling around the world, he has his own customised private jets, with the interiors made of pure gold. 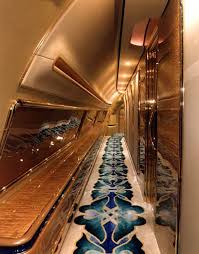 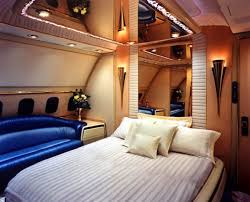 The interior of one of his private jets.

Currently worth over $20billion, the Sultan earns his fortune from the country's oil wealth as he reportedly earns $100 every second and $2billion every year, making him the highest earning monarch in the world.

He is sure a man that is living a life millions of people can only dream of and being 72 years old, we can say that he probably never knew and will never know what poverty looks like.

Say These Prayers To Commit Your Life To God Almighty

Reactions as Apostle Suleman releases prayer for the new week

Dedicate the week to the Lord by saying these powerful prayers this Monday morning.