The Book of Revelation Talks About a "Fake Messiah" on The Temple Mount, Has It Happened Already?

By Temi_loluwa | self meida writer
Published 27 days ago - 53 views 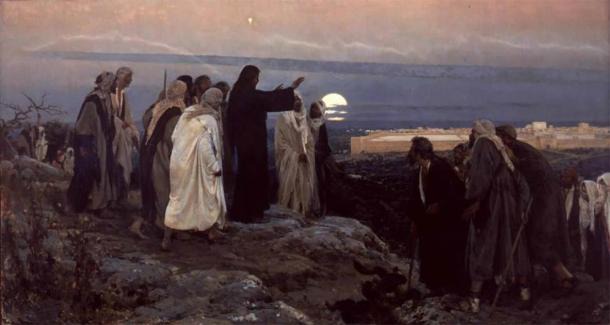 “All the great rabbis of this generation are saying that the Messiah is about to reveal himself. All the signs the prophets gave, all the signs predicted in the Gemara, the Mishnah, the Midrash, everything is taking place, one by one. All we need is to remain strong for a little bit longer.”

As the world remains gripped in plagues of pandemic proportions, from billions of locusts to wildfires to storms to the coronavirus, it is easy to feel that the “end times” are close at hand. This year has been a year like no other. Several prominent Jewish religious leaders have claimed the Messiah will arrive shortly - that he must arrive, since the times as so bad.

From the Mishnah (post-Second Temple Period Jewish literature), we read that the era preceding the Messiah will be rife with societal corruption: “In the footsteps of the Messiah, arrogance will increase, prices will rise…the government will turn into heresy, and there will be no reproach…The meeting place of scholars will become a bordello…sin-fearing people will be detested, truth will be missing…” (Sotah 9:15). Other features of the end times include poverty, ignorance, and religious despair; and the Torah will be forgotten.

These religious leaders claim the Messiah will soon appear on Jerusalem’s Temple Mount, the holiest place in the world. Many Christian and Muslim leaders agree with this apocalyptic assessment. As calamities converge around us, they claim history will soon culminate with the appearance of God’s chosen emissary , who will usher in an age of peace and cooperation amongst the nations of the world. With that in mind, let us examine if history really is about to culminate, climax, converge, or even collapse, with the arrival of the most mysterious figure in history, the Messiah.

People around the world really began paying attention to prophetic fulfilment in 1948, a watershed year in history. In May, against all odds, David Ben-Gurion signed the Declaration of Independence, and the first Jewish state in 2,000 years was created. The exiles had finally been allowed to return home, fulfilling the words of Jeremiah: “I myself will gather the remnant of my flock out of all the countries where I have driven them and will bring them back to their pasture.” (23:3).

Isaiah meanwhile wrote: “He will raise a banner for the nations, and gather the exiles of Israel; he will assemble the scattered people of Judah from the four quarters of the earth.” (11:12). Then in 1967, the Israeli army took control of the Temple Mount – the first time in 2,000 years. However, the supernatural “Messianic miracle” that many expected to occur immediately after their victory did not materialize, and Israel was left to face very real-world problems, such as dealing with a surrounding hostile Arab world.

The cognitive dissonance that many experienced after this “messianic failure” shifted talk in Israel towards more practical means of bringing about redemption. Debate broke out afresh among those who championed the traditional patient approach of waiting for the Messiah and a new, invigorated approach to pre-emptively build the Third Temple in order to bring about the Messiah. To this end, religious groups are now breeding pure red heifers for future temple sacrifices, and the ancient Jewish High Council, the Sanhedrin, has once again been reconvened after more than 1600 years.

There is perhaps no better spot associated with Messianic claimants than the Temple Mount. This is because Messianic claimants were always connected with the lineage of King David. While the Mount presently features the Muslim “Dome of the Rock”, it had a long history before the Dome was built in 691 AD. Over 3,000 years ago, David was anointed there, and tradition holds that one of his descendants would one-day be crowned the “anointed one”, or Messiah (Massiach in Hebrew). 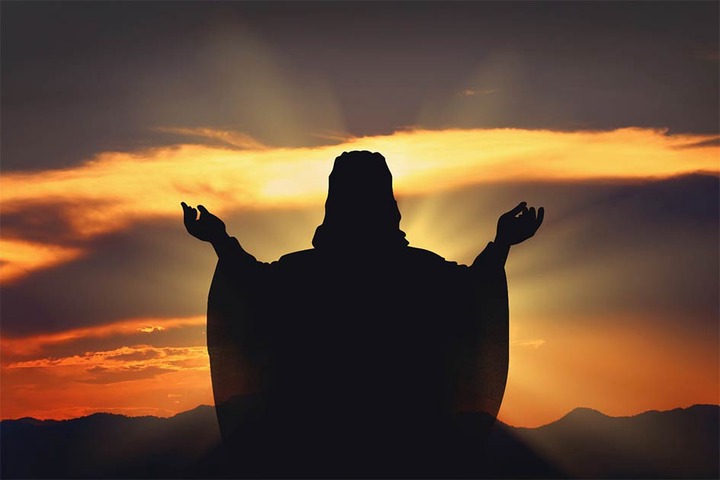 On his cross was hung a sign mocking him as the “king” of the Jews. Despite his death, his followers believed he was resurrected and will come a second time as the Messiah. Where do they claim Jesus will re-appear as Messiah of the world? On Jerusalem’s Temple Mount.

Jesus’ life was intimately tied to the Jerusalem Temple, ever since he escaped his parents when he was twelve years old and was found debating the priests. Only a few decades after his death, and supposedly in fulfilment of his own prophecies, the Temple was utterly destroyed by the Roman legions during the Jewish War for Independence (during which several “Messiahs” appeared and were killed, including Menahem the Zealot).

Muslims likewise see a redeemer Messiah figure appearing at the End of Days. Called the Mahdi, this figure is said to appear in the time before the Day of Judgment to rid the world of evil. He will appear alongside Jesus to defeat the False Messiah figure, Al-Masih ad-Dajjal. Then the resurrection and judgment of the dead will occur.

Another famous Messianic claimant was Rabbi Sabbatai Zevi. He had thousands of followers and announced his claim to David’s throne in Jerusalem in 1666 AD. When the Muslim Sultan offered him conversion to Islam or death, he chose conversion, shocking his followers. Despite the cognitive dissonance this generated, his followers continued to believe, calling themselves “Sabbateans”.

geopolitical zones in nigeria how much is hot 8 nokia 8.1 private university the richest country in the world 2019
Opera News is a free to use platform and the views and opinions expressed herein are solely those of the author and do not represent, reflect or express the views of Opera News. Any/all written content and images displayed are provided by the blogger/author, appear herein as submitted by the blogger/author and are unedited by Opera News. Opera News does not consent to nor does it condone the posting of any content that violates the rights (including the copyrights) of any third party, nor content that may malign, inter alia, any religion, ethnic group, organization, gender, company, or individual. Opera News furthermore does not condone the use of our platform for the purposes encouraging/endorsing hate speech, violation of human rights and/or utterances of a defamatory nature. If the content contained herein violates any of your rights, including those of copyright, and/or violates any the above mentioned factors, you are requested to immediately notify us using via the following email address operanews-external(at)opera.com and/or report the article using the available reporting functionality built into our Platform

Reason Why Archbishop Benjamin Carried a Coffin To The Street 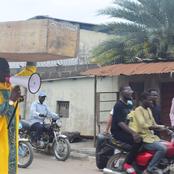 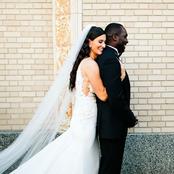 Ifedioku Stuns In Beach Outfit, Shows off Her Thighs 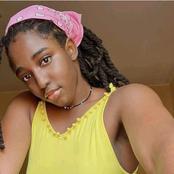 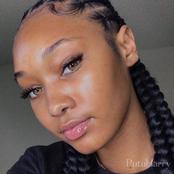 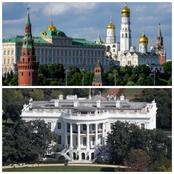 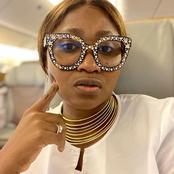 Ooni of Ife, Davido, Esther Ajayi, others turn up for the 45th birthday of Oba Elegushi (photos) 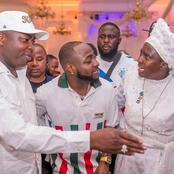 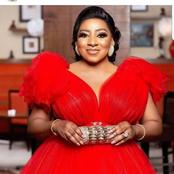 Ladies, Here Are 30 Hairstyles For Cocktail Parties You Rock 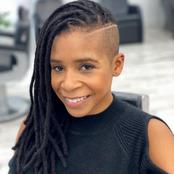