By Thejob (self media writer) | 2 years ago The third continental bridge is the longest of the three bridges connecting the island of Lagos with the mainland, the others being the Eko and Carter bridges. It was the longest bridge in Africa until 1996 when the 6 October bridge located in Cairo was completed. The bridge starts from Oworonshoki, which is connected to the Apapa-Oshodi highway and the Lagos-Ibadan highway, and ends at the Adele Adeniji junction on the island of Lagos.

In the middle of the bridge there is also a connection that leads to Herbert Macaulay Way, Yaba. The bridge was built by Julius Berger Nigeria PLC. The first phase of the project was commissioned by President Shehu Shagari in 1980 and completed by President Ibrahim Babangida in 1990; It is approximately 11.8 km long. In 2006, many travelers reported that the Third Continental Bridge was vibrating considerably, indicating that it needed urgent treatment. As a result, restoration work was started on parts of the bridge at different times, leading to the partial closure of the bridge at different times. In January 2013, this work was completed. 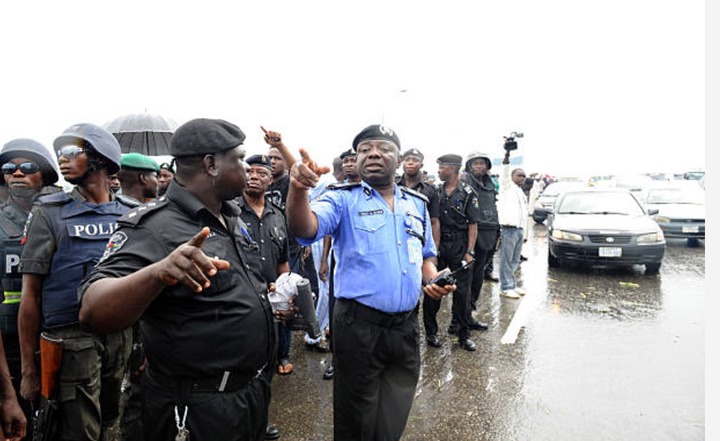 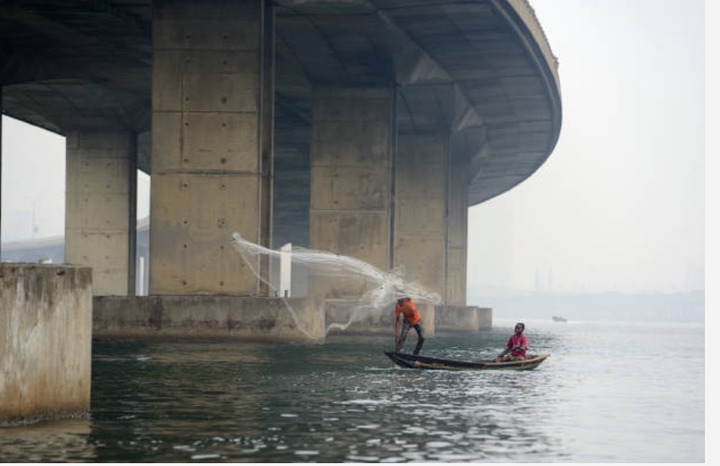 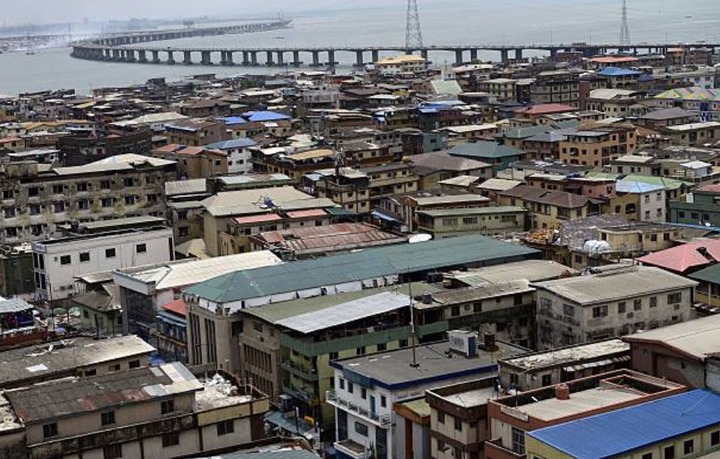 Recently, there have been rumors of cracks in the bridge. This, however, has been denied by the authorities. The eight-lane bridge underwent a new look during the last repair exercise, painting the bridge guide in the Nigerian color green, white, green and a general paint for a new look. Repair work on the bridge was completed and opened on 30 October 2012.

The third continental bridge has very high vehicular traffic during the week, as many residents travel to and from the mainland of Lagos to the island, which is the commercial center of the state of Lagos. Residents of Ikeja, Agboyi-Ketu, Ikorodu, Isheri, Oworonshoki, Gbagada, Yaba, Maryland and Oshodi.

The third continental bridge is an essential part of Lagos' daily movement and as such requires constant renewal. It has also become one of the main icons of Lagos, offering different views of Lagos: the Lagos lagoon, the shoreline of the University of Lagos and Makoko, a slum built on the Lagos lagoon. The federal government said yesterday that it will close the third continental bridge for six months for maintenance from Friday July 24th. Kayode Popoola, federal director of works in the state of Lagos, who said so in Lagos, noted that consultations are ongoing. to begin another repair phase on the 11.8 km bridge.

Noting that the ministry is working with relevant agencies to perfect traffic during the period, the Controller said that the bridge underwent a series of repair works and closed in August 2018 for a three-day investigative maintenance check. . 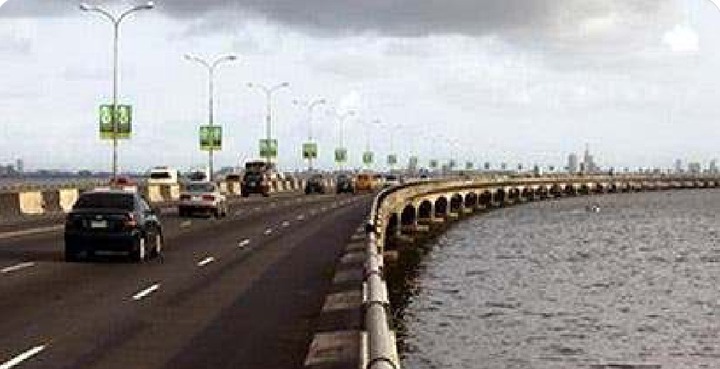 He said there have also been reports of some worn expansion joints in the structure, raising concerns about the condition of the bridge.

Content created and supplied by: Thejob (via Opera News )