Nwobodo Chisimdi; The Igbo Lady Who Can Speak 12 International Languages Fluently Without Traveling Out Of Nigeria

By Miracleikwor (self media writer) | 6 days ago

Some people are good at learning languages, some learn languages from listening to those languages in movies or other platforms. Some people have learned several languages of their choice while in Nigeria. A young Igbo lady at the University Of Nigeria Nsukka knows how to speak 12 international languages fluently without traveling to those countries to learn them. 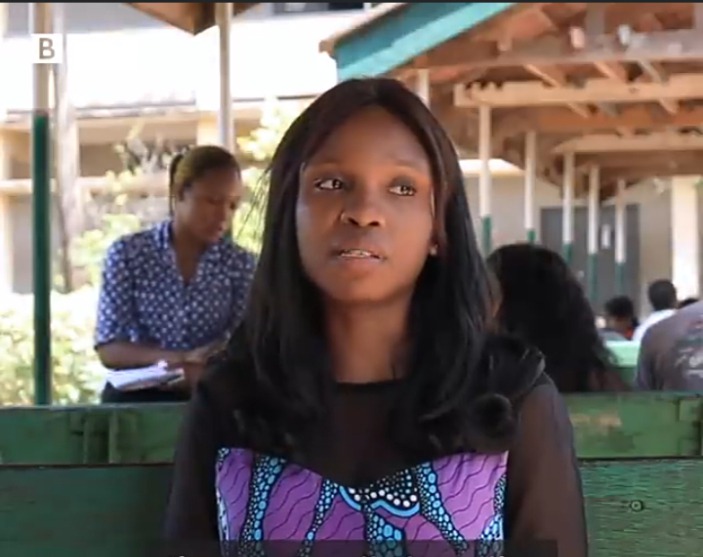 Nwobodo Chisimdi is 20 years old, and she started learning languages from secondary school. Initially, she only knew how to speak Igbo and English languages. She was introduced to watching Korean movies by her friend and classmate. After watching those movies, she started liking Korean movies, not only did she develop a love for the movie, she decided to learn Korean. 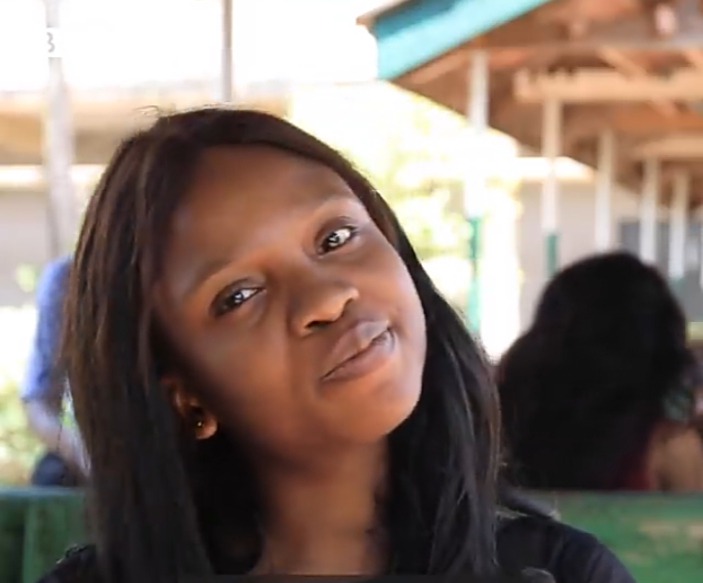 She said the main thing that made her want to learn these languages is for her to do her medicine job in different countries of the world with ease. It will be easier for her to work in many foreign countries and also communicate with them easily.

She was able to learn Shona, A Zimbabwean language from her uncle's wife who's from Zimbabwe. She said her family never liked her learning all these languages when she started learning them newly, but now they also want to learn. She's currently learning the Yoruba language, and after that, she'll pause until she graduates. After graduating from university, she can go on and learn as many languages as she wishes to learn.

She didn't travel to any of these countries to learn their languages, she learned everything while in Nigeria with the help of a language school and the internet. She said the second thing that made her learn all these languages was just for fun. The languages she's learned will make it very easy for her to work overseas after graduating, no doubt about that. What do you think? Please like, share, and follow me up. Thanks for reading my piece.