6 Most Beautiful Airports in The World

By TeeOoh (self media writer) | 1 year ago

Going to the airport is not exactly considered a joyful experience. But sometimes the facilities can make air travel slog feel a bit nicer.

Many airports across the globe boast striking architecture, beautiful art, luxury shopping, and even special amenities like zen gardens, spas and movie theaters.

Here are 6 beautiful airports around the world to inspire a bit of aviation-related wanderlust. 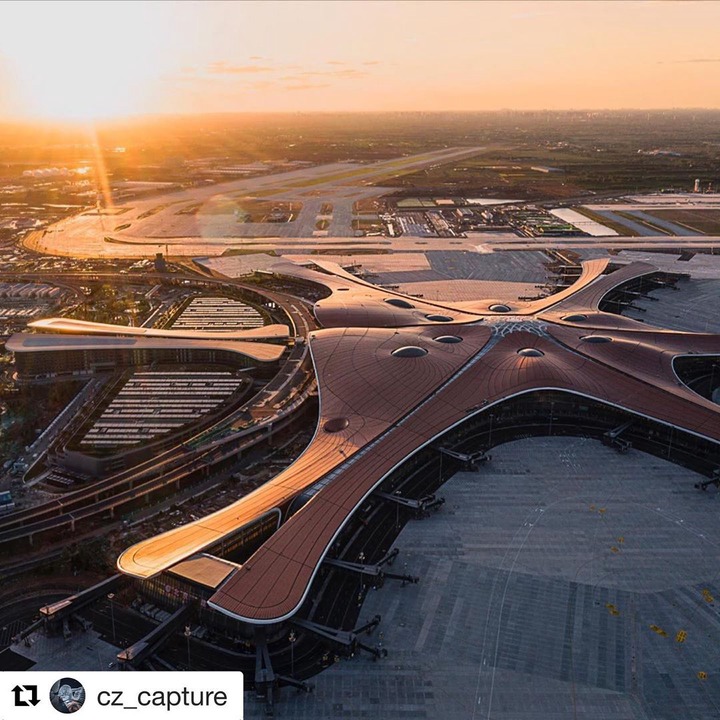 Beijing’s Daxing, which welcomed its first commercial flight landing on Sept. 26. The $11.5 billion airport replaces Nanyuan Airport, which was Beijing’s first-ever airport. Often likened to a starfish for its five concourses connecting to a main hall, this design invokes traditional principles of Chinese architecture that organize interconnected spaces around a central grand courtyard. Designed by the world-famous Zaha Hadid Architects, the world’s largest single-terminal airport has linear skylights that stretch the length of each of the five aircraft piers. Its symmetrical configuration ensures that the farthest boarding gate can be accessed by foot within eight minutes. 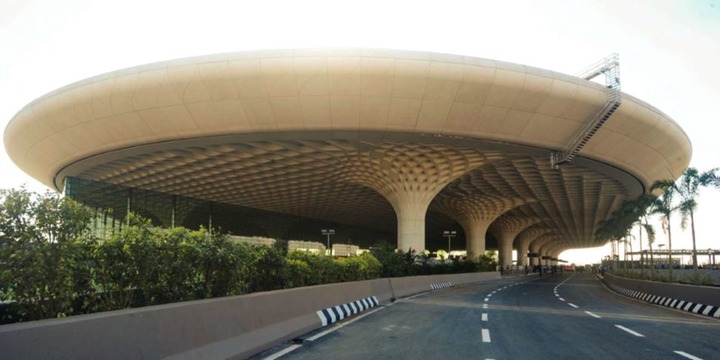 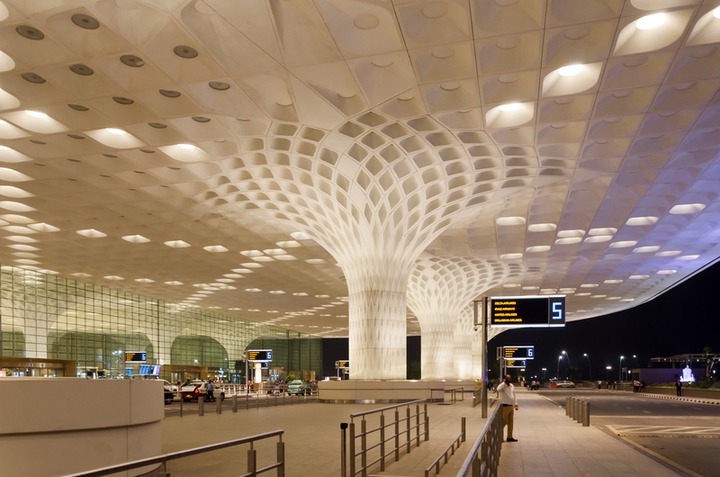 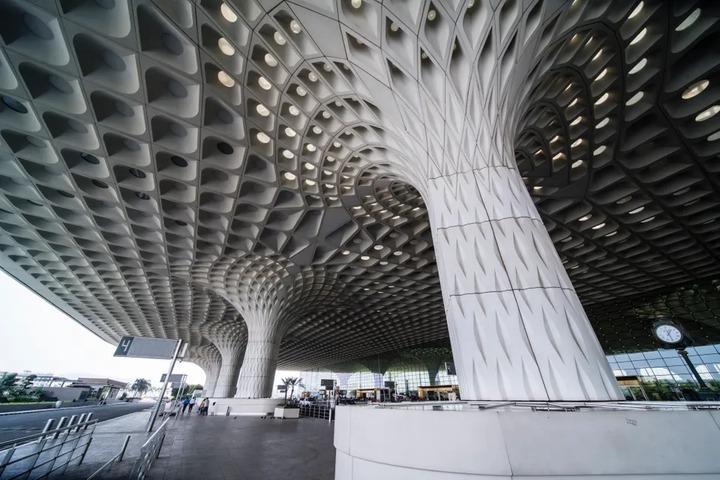 It’s most apparent when you gaze up and see the peacock-tail-patterned roof, showcasing what seems like 1,000 white peacocks in the sky. T2 is home to India’s largest public art program, in the form of an almost 2-mile-long art wall, illuminated by skylights, with more 7,000 pieces of artwork and artifacts from Mumbai and other parts of India. 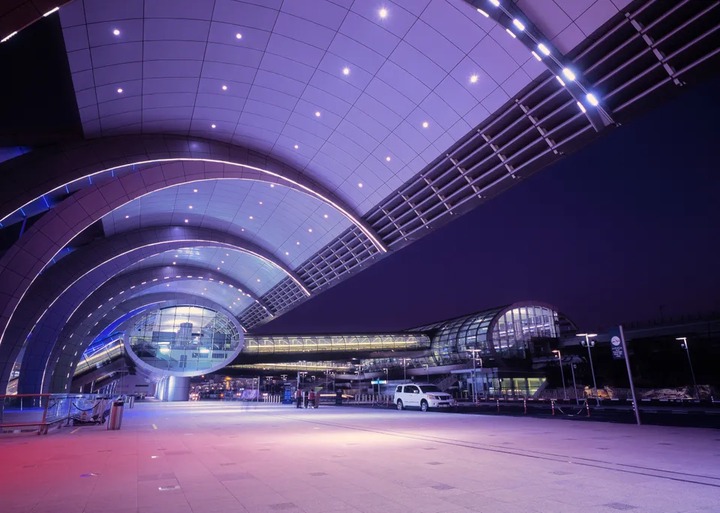 Dubai International Airport is one of the busiest in the world. Amenities include a zen garden and massage facilities. 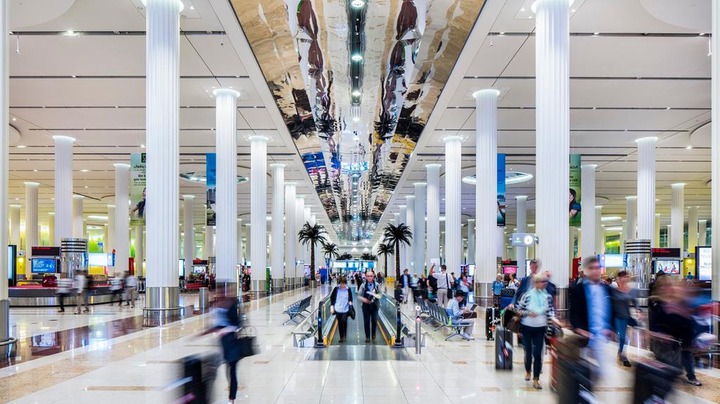 When it’s fully completed, the Al Maktoum International Airport will be the biggest airport in the world with five runways and four terminals. This beautiful airport will have a maximum capacity of 160 million passengers and 12 million tons of cargo per year. 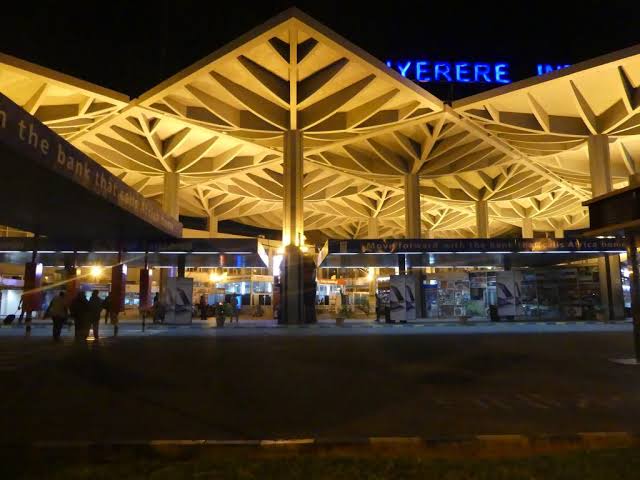 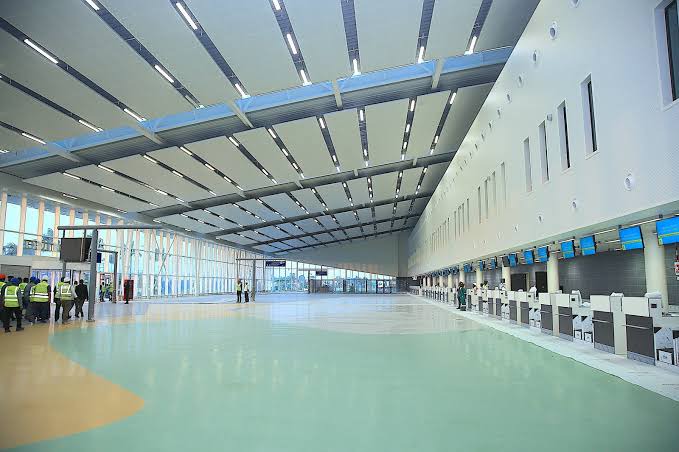 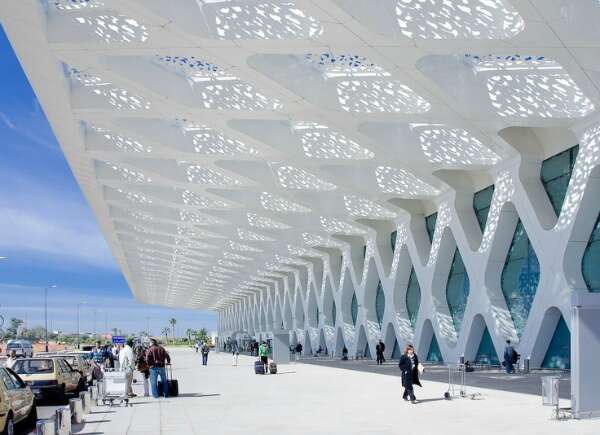 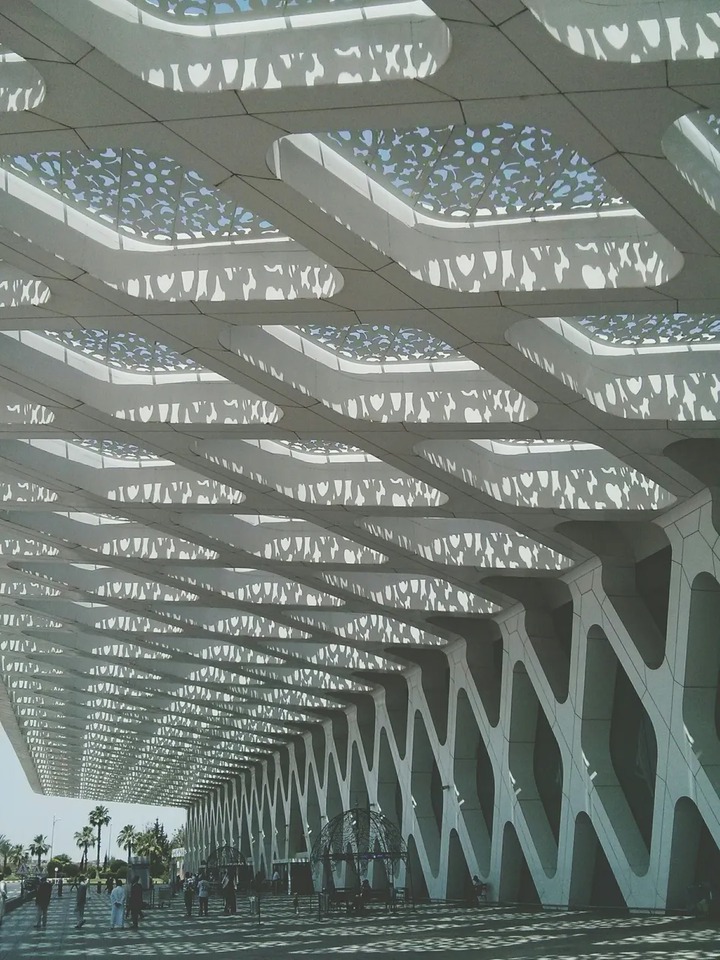 Clad in white aluminum panels and featuring stylized Islamic ornamental designs, the structure sheds tons of light inside the terminal, with brightness varying according to the time of day. Although it is very small and simple (eg no boarding jetways), it is one of the most beautiful airports in the world due to its façade created during a recent expansion. 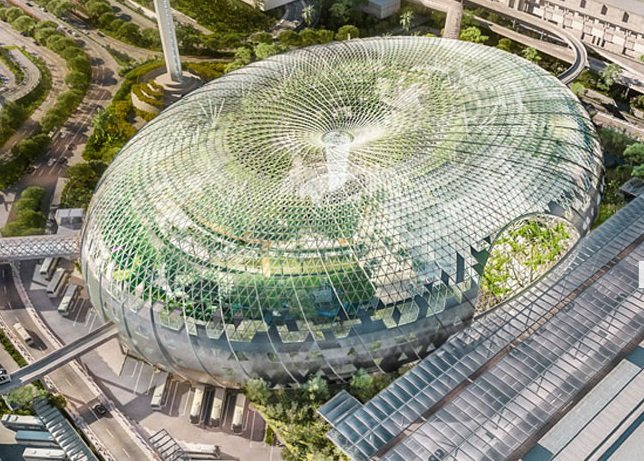 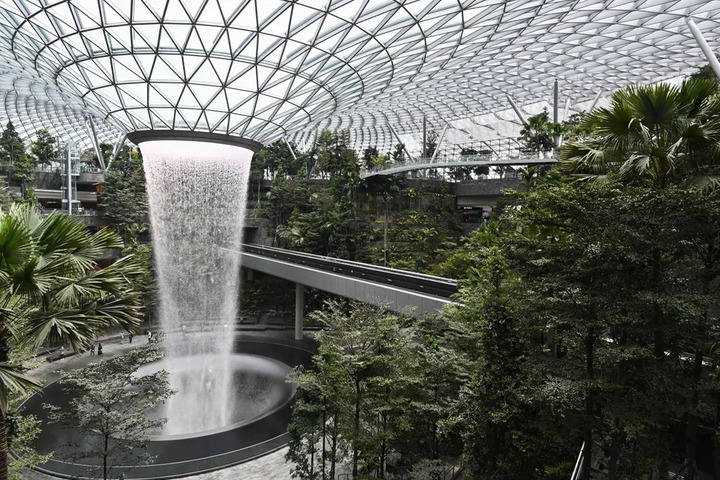 This is the airport as amusement park. Singapore's three terminals are widely considered to be the most fun you can have in an airport, and each one has its attractions. Terminal 3 gets the nod, though, as it's the newest, with "an automatic light modulation system" to give the whole place a soothing, even, slightly unearthly glow. 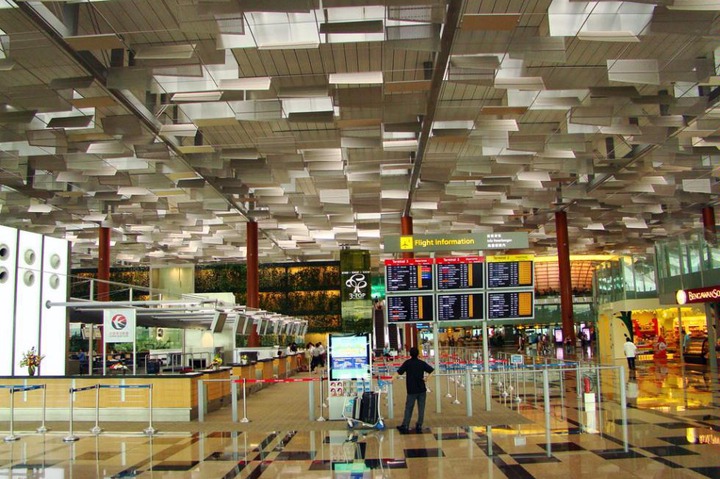 Terminal 3 is home to Changi's butterfly garden, an 18-foot waterfall, a huge indoor playground, a movie theater, TV lounges and the "[email protected]," a four-story spiral slide that's a lot more fun than taking the elevator. The other terminals join in the theme of combining indoor and outdoor spaces, with more gardens and even an outdoor swimming pool available to the public.

Content created and supplied by: TeeOoh (via Opera News )