The wonders of Africa never ceases to amaze people. And when I say wonders, I mean something more than just the pyramids of Giza. From an abandoned movie theater in the middle of the Sinai desert to the eye of Africa in Mauritania, Tweakmaster presents to you the top seven mysterious places in the African continent. 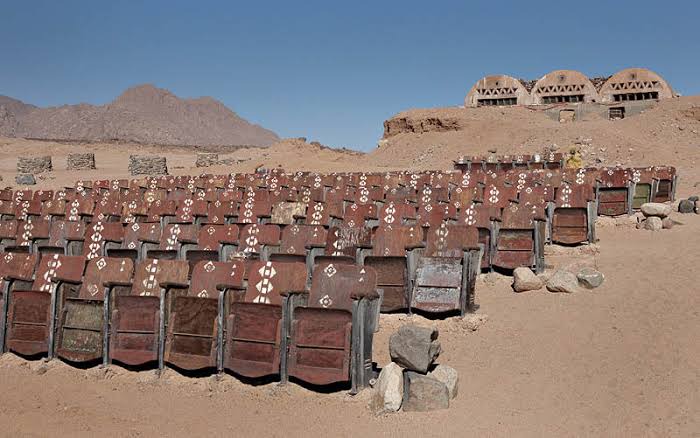 The abandoned movie theater is a mysterious theater located in the northern cape of the Sinai desert in Egypt. It consists of a cluster of seats that were beautifully arranged for a cool outdoor movie experience that was never achieved.

It turns out that an anonymous French man and his group of friends came up with this idea of building a theater right in the middle of the desert, and even brought a generator, a giant screen, and hundreds of seats that were mounted there. 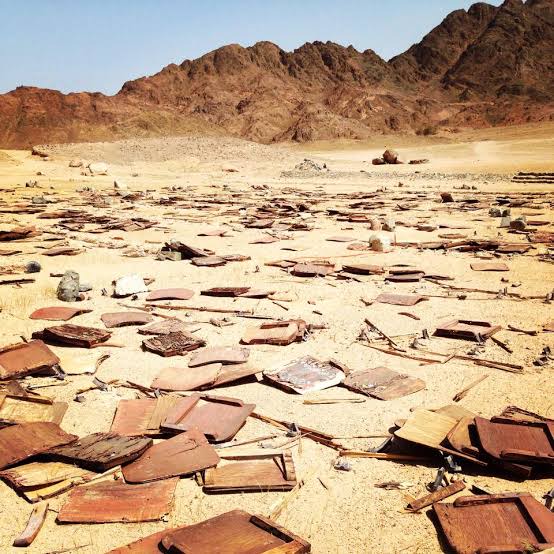 But on the day of the launching of this theater, the locals destroyed everything because they seemed less happy with the setting. To date, the theater has been forgotten right in the middle of the Sinai desert. 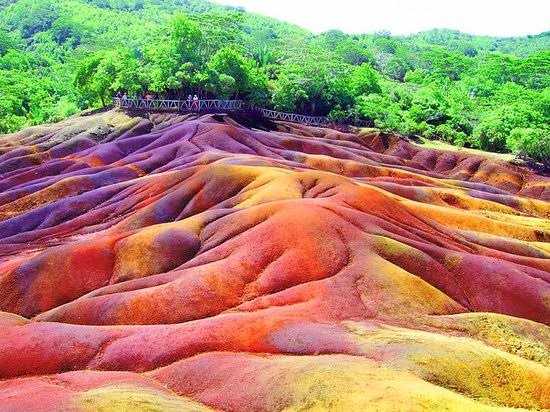 The seven colours earth in Mauritius is really an appealing sight to witness. If you think that brown is the only colour of dirt, then you are in for a huge surprise because this earth in Mauritius consists of, red, brown, violet, green, blue, purple, and yellow colours.

These amazing dunes were formed as a result of a rare confluence of volcanic activity which brought up several different elements together, each with its own unique colour. The rolling bounce of colours is caused by a strange phenomenon in which the different sand particles seemed to miraculously settle together, creating patches of red iron and blue aluminum.

Another strange feature of the dune is that it does not seem to erode in time despite Mauritius's frequent and heavy rainfalls. 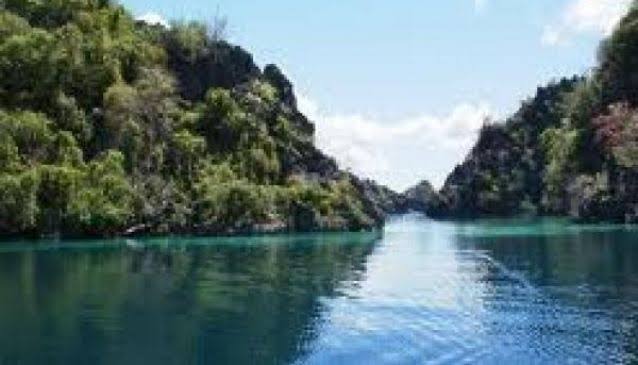 We have been taught by science that water is a nearly colorless odorless and tasteless substance, but the Blue River which is located in Umohia, Abia State of Nigeria defies this law of science as the water totally gives a blue visual.

The initial name of the river was Azumini River but was nicknamed "The Blue River" because of the bluish appearance of the water and its clarity, which allows you to spot aquatic lives directly from outside the water. 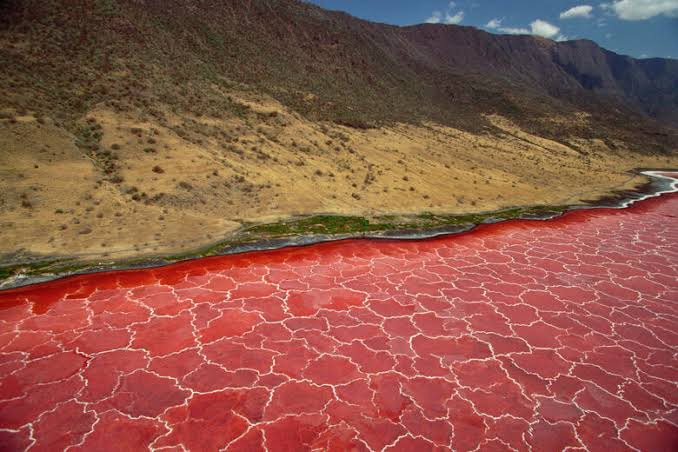 Lake Natron is a mineral-rich soda lake in northern Tanzania, at the border with Kenya. What makes this particular lake strange is the reddish colour of the waters that looks like blood. The red coloration was as a result of the high soda and salt that are contained in the water which increased the can alkaline state of the water, thereby making it red and dangerous. 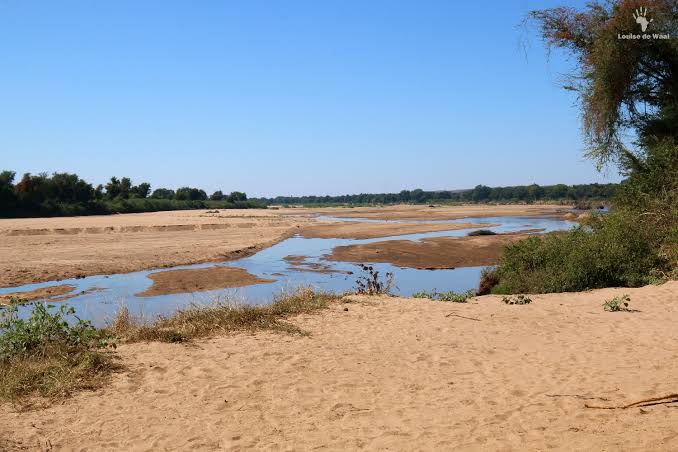 Crooks’ Corner is situated on the north-eastern end of the Kruger National Park in South Africa. It is a historical island that got its name as a result of the outlaws who lived there in the 1990s. Today, the crook's corner is a confluence of River Limpopo and River Luvuvhu, and also serves as a border connecting three countries: Mozambique, South Africa, and Zimbabwe.

Lagos Snake island is a very unique and popular Island in Lagos that derives its name as a result of the snake-like pattern of settlement by the communities inhabiting the island.

1. The giant blue eye of Africa 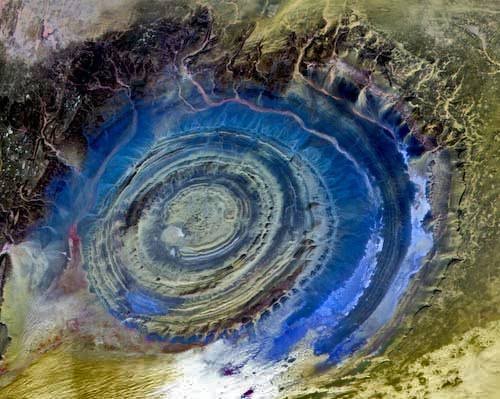 This is a strange giant blue circle structure located in the western Sahara desert in Mauritania, believed to be around 100 million years old.

Many people described it as a hole that was formed when God flooded the earth with water during the time of Noah in the Bible. Scientists on the other hand struggled to ascertain what brought about the structure's existence. Initially, they thought that it was caused by a meteorite impact, but new theories suggest that it might have been formed as a result of a rock uplift that was shaped by erosion.

That was just some theory, but no one actually knows how the breathtaking structure came into existence till today.

Which of the mysterious places fascinates you the most, and which one are you just finding out for the first time?