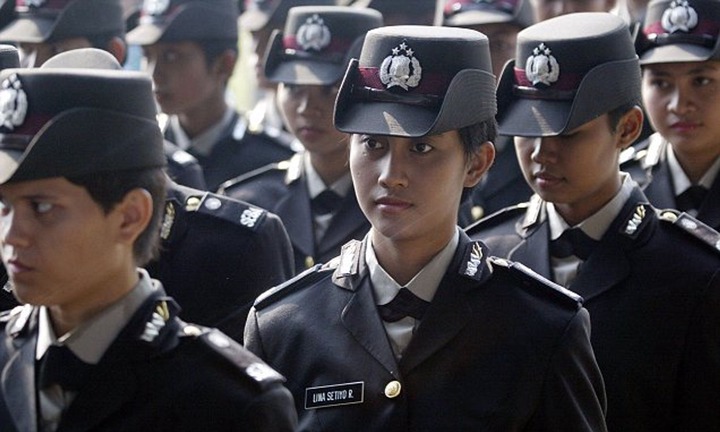 Lebanon is one of Asia's most secular states but still has a larger concentration of Muslims. Even though there's some of form of liberality on their outlook on a number of issues relating to morality, they still stick to the strictest codes of the sharia law which to a large extent frowns on profanity in a general sense. However, there are a few persons in the country who feel that certain laws need to be relaxed in order that the interest of the greater majority is better served. One of them is Pierre Achkar, the current Mayor of Broummana who decided to revolutionise a few things in his small city, located east of Beirut, the Lebanese capital in 2018. 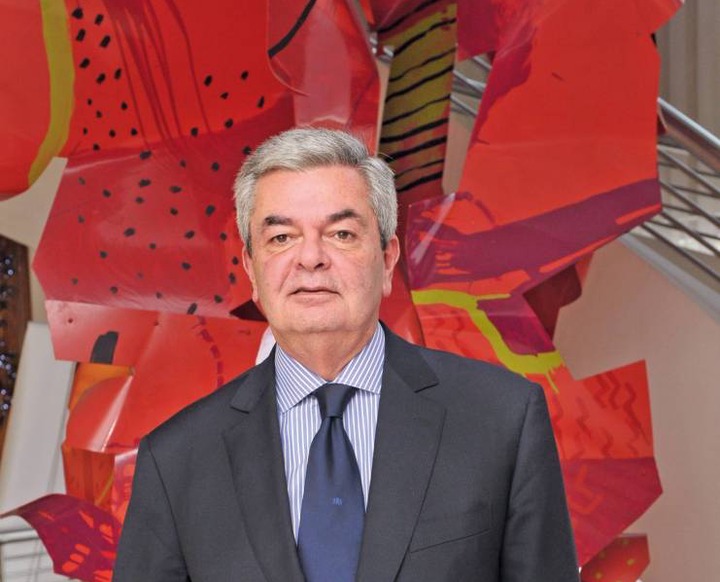 The Mayor had taken a long look at the dawdy, uninspiring look of the city's police force and decided it would look more appealing, especially to the thousands of tourists who usually beseiged it in droves for holidays in the summer, if he changed the dress code of the policewomen. 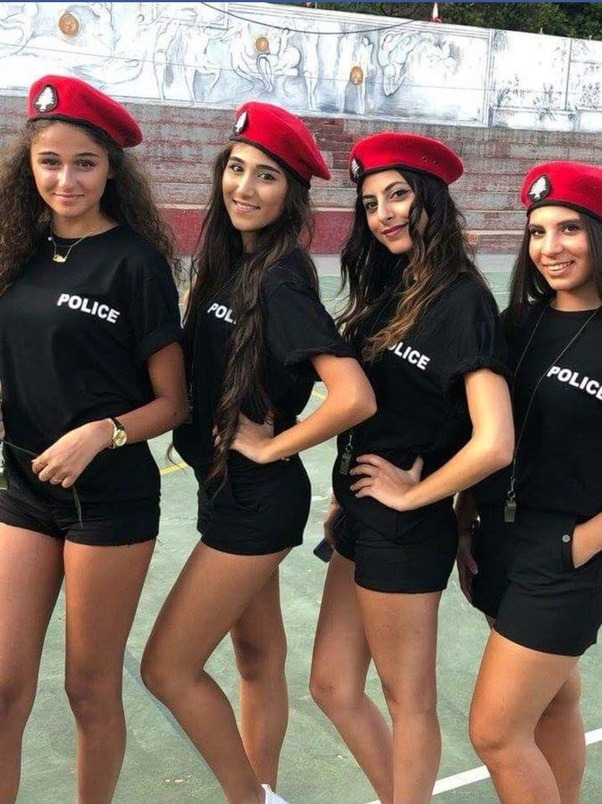 So, he proceeded to effect the change which saw the female law enforcement agents donning smart, mini-shorts that had an instant effect on both the outlook of the police in the town, as well as in the internally generated revenue as more tourists have since been visiting Broummana as their only summer's destination of choice. Of course, the conservatives had opposed the move as the matter generated hot debate in Lebanon at the time. But since the economy has earned an atronomical boost with the ladies seeming to enjoy what they view as a refreshing change, the views of dissent have gradually petered out. "Ninety-percent of the tourists in the Mediterranean region wear shorts," he had argued. A visitor to the city in the summer months is usually assailed by the pleasing spectacle of young women, clad in black uniforms and mini-shorts with red berets as they walk spritely around their duty posts, discharging their functions. It's especially picturesque when seeing them directing traffic as they show off their well tanned, beautiful legs. Any wonder then that Broummana is fast eclipsing even more popular tourist destinations these days because of the smart innovation of a certain Mayor Pierre Achkar?