These 10 Tallest Buildings in World Will Amaze You.

By ChukwunonsoMbanefo (self media writer) | 2 years ago

There are lots of tall buildings in the world that will marvel you but we are looking at the top ten. 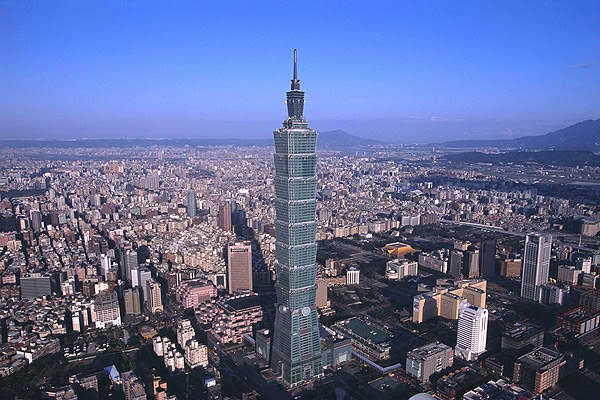 known formerly as Taipei World Financial Centre, located in Xinyi, Taipei, Taiwan, this structure which construction was completed in 2004, began in 1999.

The building was classified as the World's Tallest from 2004 till 2010.

The Next in line 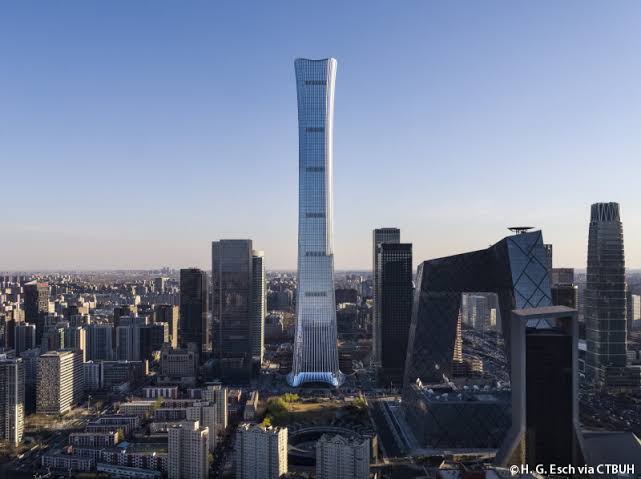 This building with 109 storeys also known as CITIC Tower, located in Beijing, China. The construction began 19 September 2011 and was completed 2018.

The building is 1,733 ft tall (528m), the tallest building in the city and 190 m higher than the China World Trade Centre Tower III. 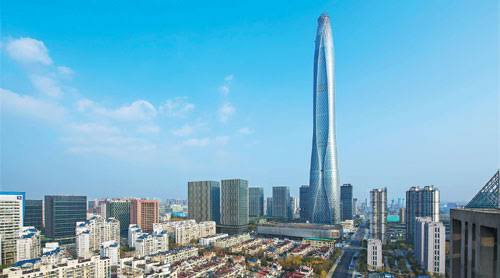 This skyscraper is the second tallest building in Tianjin after the Goldin Finance 117. 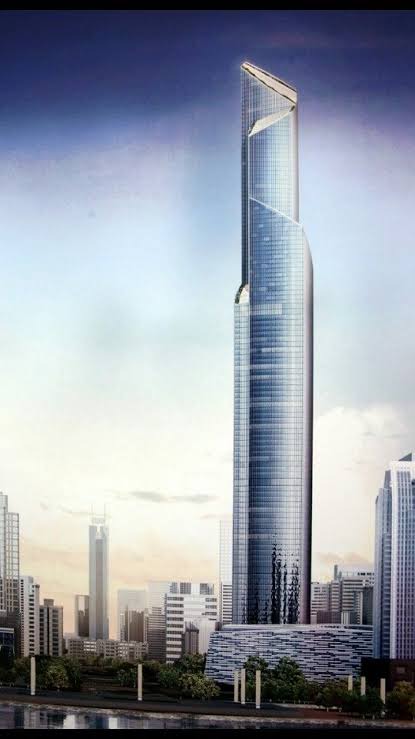 The Guangzhou CTF Finance Centre, located in Guangzhou, China (which is also known as the East Tower) is the eighth tallest building in the world, the third tallest in China and the tallest completed building in Guangzhou.

The One World Trade Centre 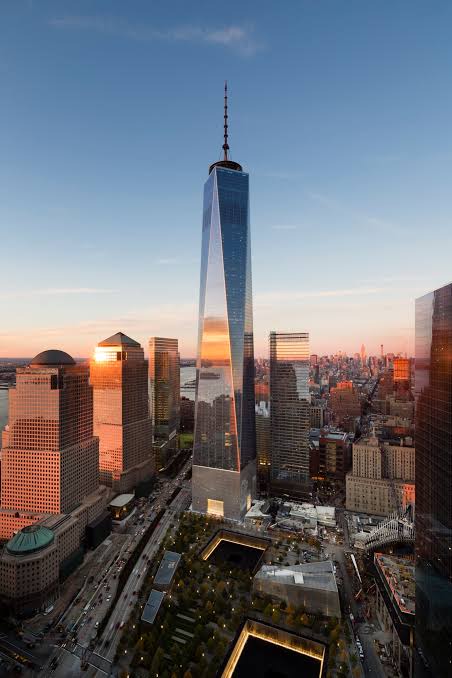 Next in line is number 5. 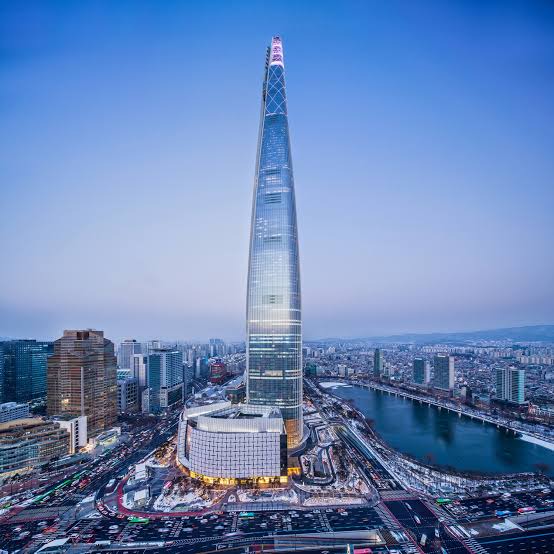 The Ping An Finance Centre 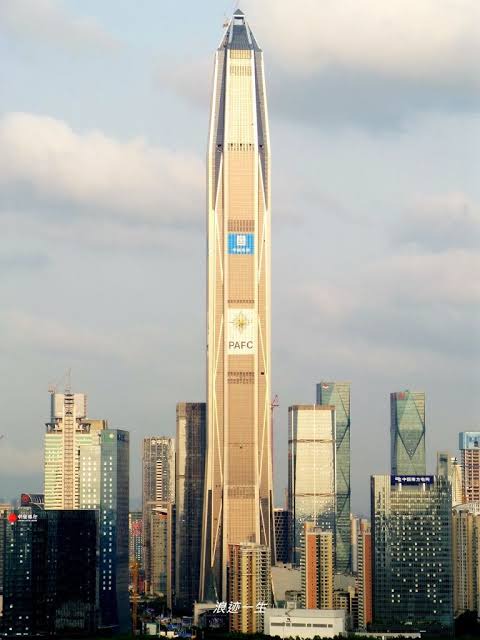 The Ping An Finance Centre is a skyscraper in Shenzhen, China. It has 115 storeys and it also broke the record of having the highest observation deck in a building at 1,844 ft.

At number 3, we have 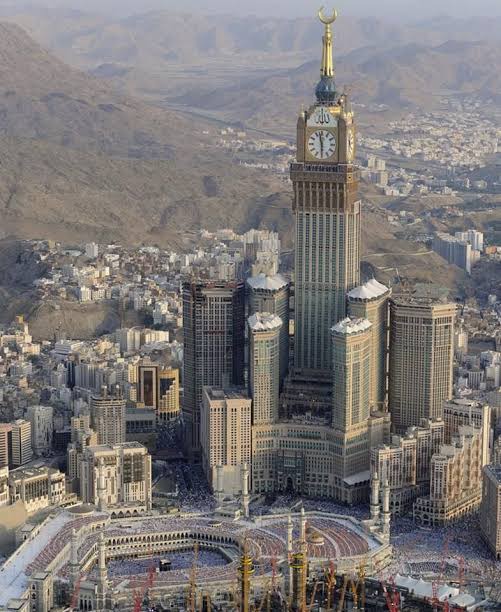 The Abraj Al-Bait Clock Tower, the tallest building with a clock face.

It has 120 storeys, it is also 1,971 ft high (601m) and is a government owned complex of seven skyscraper hotels in Mecca, Saudi Arabia.

At number 2, we have 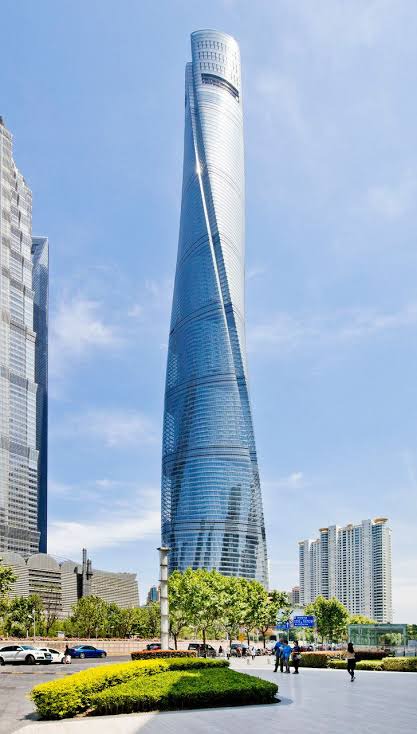 The Shanghai Tower, located in Shanghai, China is the tallest twisted building in the world.

It is 2,037 ft tall (632m). It is the world's second tallest building and shares the record of the world's highest observation deck within a building with the Ping An Finance Centre and it has 128 storeys.

And at number 1, we have 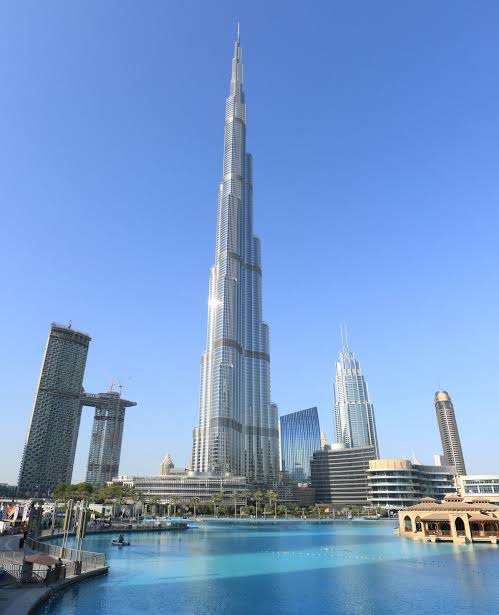 The Burj Khalifa, formerly known as Burj Dubai is the tallest structure and building in the world since 2009, located in Dubai, United Arab Emirates (UAE). With a full height of 2,722ft (829.8m), the Burj Khalifa has 163 storeys.

With the growth is technology, we would not be surprised if a taller building than the Burj Khalifa emerges soon.

Content created and supplied by: ChukwunonsoMbanefo (via Opera News )