Where are those people comparing Lagos State to New York? See the Lagos State we don't see on TV

By Legit_media (self media writer) | 2 years ago

Lagos, sometimes referred to as Lagos State to distinguish it from Lagos Metropolitan Area, is a state located in southwestern Nigeria. One of the best business hubs in West Africa. Although small in land size compared to all the other 36 states in Nigeria, Lagos State is arguably the most economically important state of the country. Lagos has been said by many to be the nation's largest urban area.

it is home to all tribes of the Nigerian people where people on a daily basis travel to. Especially by those who hope to make a good life or pursue their careers. This great city gradually experienced a steady increase in populations both from withing and outside the country. 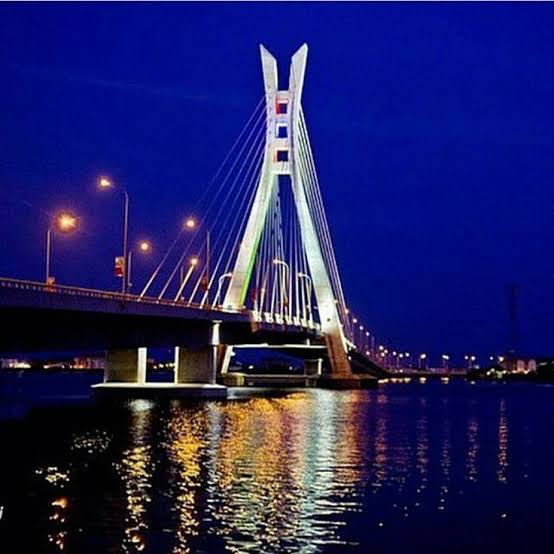 Lagos state was one time the federal capital territory before it was transferred to Abuja. Because Lagos is surrounded by big water bodies, it made it possible for early businesses in West Africa to greatly us Lagos as a business hub as ships would easily access. The FCT was later transferred to Abuja because lagos became over populated and was having a developmental challenge.

As beautiful as this great city is, it has a bad side which are not always talked about. A side that we don't see everyday on the TV. Just like other small towns and villages (Rural Areas) outside Lagos State, who are known to have bad roads and poor basic amunities, lagos state also has such places where these struggles are familiar to the people.

The picture reveals the state of affairs in idi-Oro junction before olosha, in Mushin local Government area of Lagos State. Evidently, these roads are in bad conditions and the government needs to do something about it. When it rains like it just did in the picture, it becomes very risky and extremely difficult for motorists to pass this road. 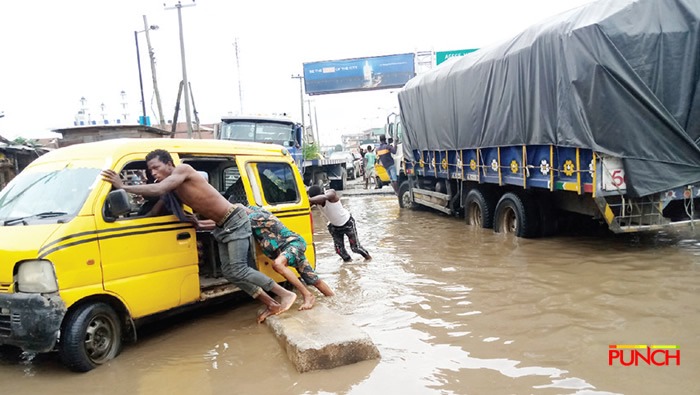 Although, when efforts are made by Government for these roads to be fixed, people also play their parts to frustrate such efforts as the drainage systems are being blocked by pouring waste. This also makes the whole place waterlogged after rainfall. 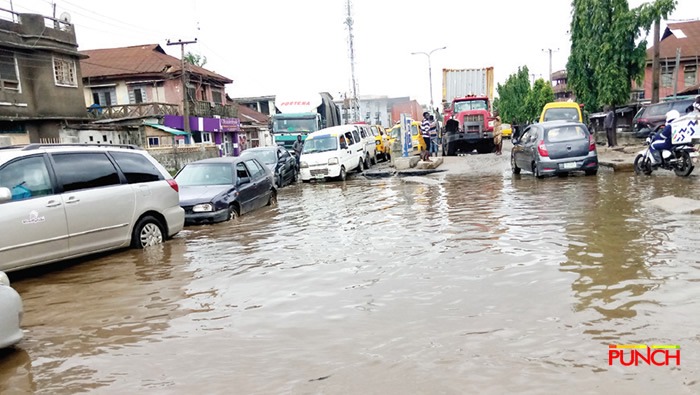 We need help because this needs an urgent response and should not be overlooked until a life is lost. Allot of people outside Lagos think when you get to Lagos, everything is all shinny and beautiful. The reality of this is that, we still have slums and ghettos in Lagos where people have little or almost no access to basic ammunities. Places like Mushin, Ajegunle, Makoko and Soo many more. 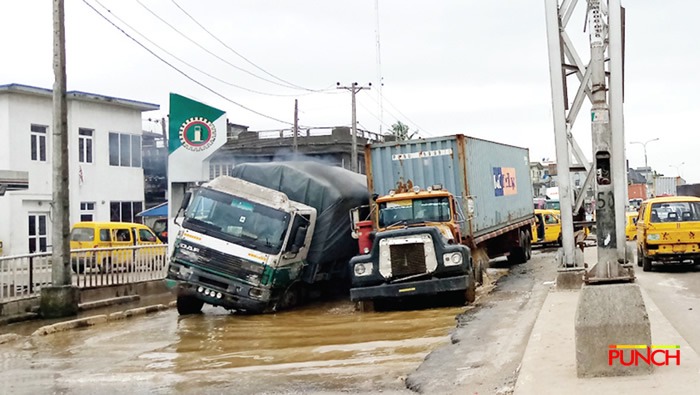 Let's hear on the comment section about your area in Lagos. is it as bad as the one you've seen in the picture? Let's hear you as you like and share also to help get responses from others. Thanks

Content created and supplied by: Legit_media (via Opera News )