Fascinating Things You May Not Know About Emperor Nero

In the centuries followed his reign, the name Nero would become a by word for debauchery, misrule and anti-Christian persecution. In the short term, his demise marked the end of the Julio-Claudian Dynasty, which had ruled Rome since 27 B.C. It would be 30 years before Rome had another emperor, Trajan, who would rule as long as Nero had. Nero’s death was followed by the chaotic “Year of the Four Emperors,” which the Roman historian Tacitus described as “a period rich in disasters … even in peace full of horrors.” So while many of Nero’s contemporaries celebrated his death, others looked back on the pomp and celebrations of his reign with nostalgia.

Nero was adopted by his great-uncle, the emperor Claudius 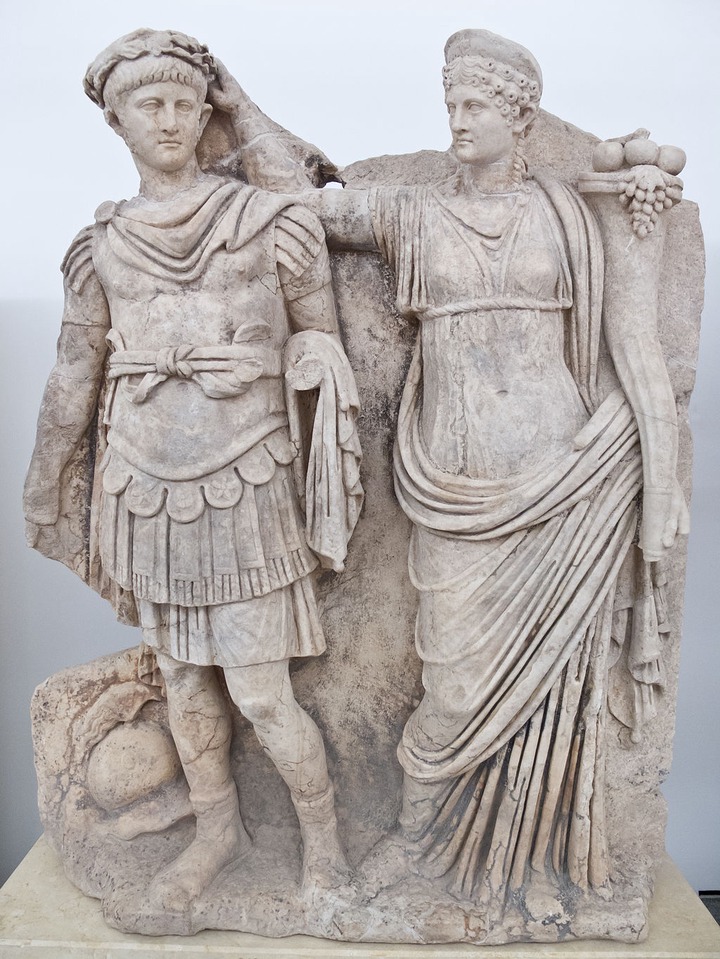 Nero’s father, Gnaeus Domitius Ahenobarbus, died when he was only 2 years old, He died from multiple stab wounds in January of 41 AD after being ambushed by his own Praetorian Guard on the Palatine Hill. Agrippina Nero's mother, married Claudius in 49 AD and became his fourth wife. By February 49, she had persuaded Claudius to adopt her son Nero. After Nero’s mother married Emperor Claudius, Nero was adopted to become his heir and successor. In 53 AD, Nero’s mother arranged for her son to marry Claudius’ daughter Octavia. After Claudius’ sudden death the following year (possibly after being fed poisoned mushrooms by Agrippina), Nero acceded to the throne at the age of 16 or 17.

Fearing his younger step-brother might claim the throne, Nero had him murdered. 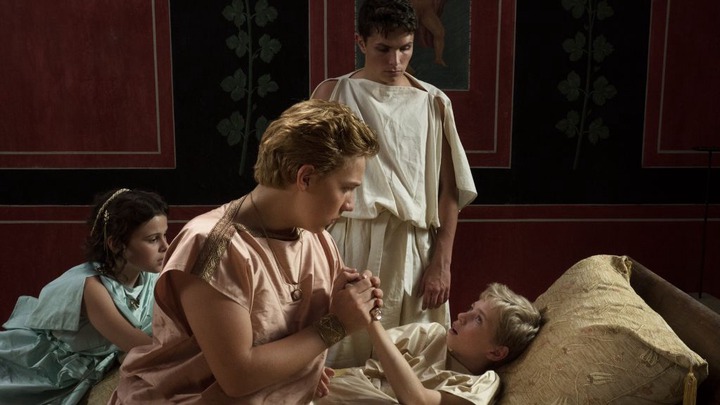 Fearing his younger step-brother might claim the throne, Nero had him murdered... According to the ancient writer Tacitus's account, Nero and Agrippina intentionally poisoned Britannicus to make way for Nero to take over the emperor-ship.

He murdered his mother Three ancient writers, Tacitus, Suetonius, and Cassius Dio, dictate most of what the modern world knows about Nero’s reign. According to their accounts, his mother Agrippina was a ruthless and ambitious woman who schemed and murdered to get her son on the throne. When it finally paid off, she had no intention of fading into the background. Not long after becoming emperor at the ripe old age of 14, Nero became convinced that his mother was plotting against him. For a time, the two had almost ruled in concert, but gradually she lost favor with him. In 59 C.E. Nero ordered his military to sink a ship his mother was traveling on. When she survived and swam ashore, he had a group of soldiers meet and kill her. Her last words before she died were, “You have come to see me, take back word that I have recovered (from the sinking boat), but if you are here to do a crime, I believe nothing about my son, he has not ordered his mother’s murder.”

Nero participated in the Olympic Games 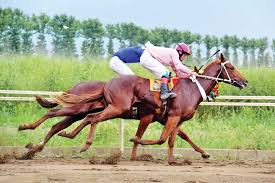 Emperor Nero was good at sporting and games, he participated in many games during his era, Nero competed in the Olympic Games in 67 AD in order to improve relations with Greece. He even raced a ten-horse chariot and nearly died after being thrown from it. 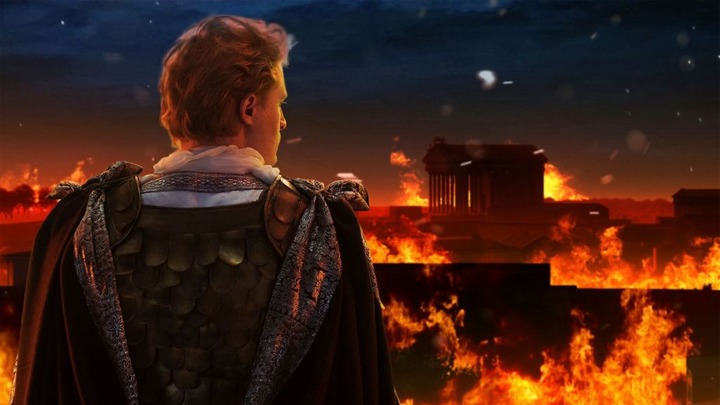 Of all the things that Nero was supposedly responsible for, the Great Fire of Rome might be the worst. The fire, which burned for several days and nights, left much of Rome scorched by the time it was finally extinguished. According to several historians from the time, Nero played music in the palace while the city burned, but it’s possible that those accounts are simply rumors with no basis. While the exact cause of the fire was never determined, there are those who believe it was Nero himself who set the fire to clear way for a new palace he wanted to build. Regardless of the actual cause of the fire, Nero blamed it on Christians. At the time, Christians were a tiny, disliked minority in Rome. Under orders from Nero, Christians were rounded up and subjected to horrific acts of torture before being brutally murdered. There are stories that Nero ordered Christians dipped in oil, hung from poles, and set ablaze in his garden. It was said Nero would take walks through the garden at night to admire the burning bodies.

Nero’s reign ended in 68 C.E. He committed suicide at the age of 30

Eventually, Nero’s reign of terror caught up to him. One Roman governor after another renounced their support for Nero. In June of 68 C.E., the Roman Senate declared Nero an enemy of the people and even his guards turned against him. With nowhere else to turn and fearing for his life, Nero committed suicide. He was the first Roman emperor to do so