See 3 Most Dreaded Places On Earth

By Majida (self media writer) | 2 years ago 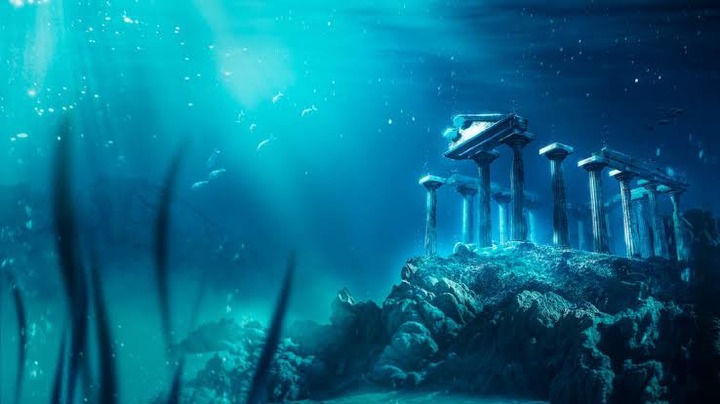 The Bermuda Triangle, also known as the Devil's Triangle or Hurricane Alley, is a loosely defined region in the western part of the North Atlantic Ocean.

Several aircraft and ships are said to have disappeared under mysterious circumstances while passing the triangle. 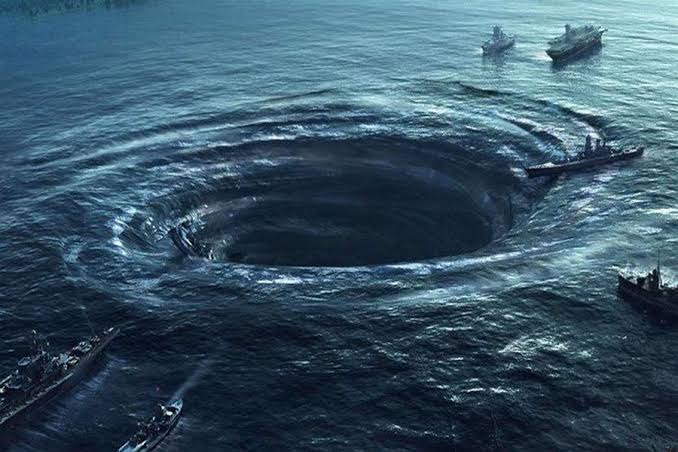 Some people believe that fallen angels(mermaids, violent sea creatures) inhabit the triangle and that they are responsible for disappearance of sailors and airplanes.

Although most reputable sources dismiss the idea that there is any mystery, i doubt if any sailor or pilot would be brave enough to travel near the triangle. 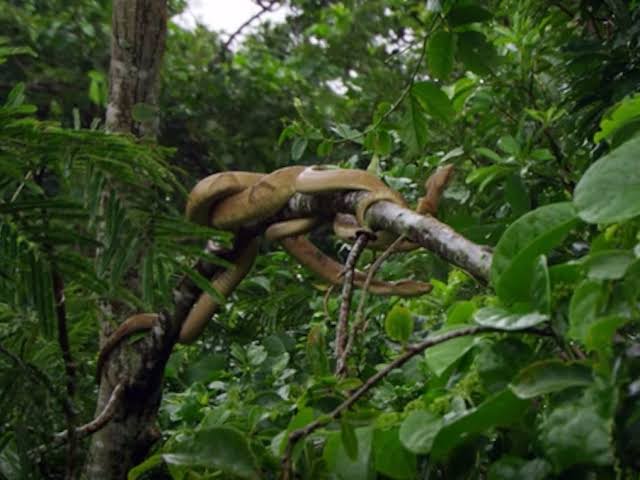 This mysterious island is known as Ilha da Queimada Grande. 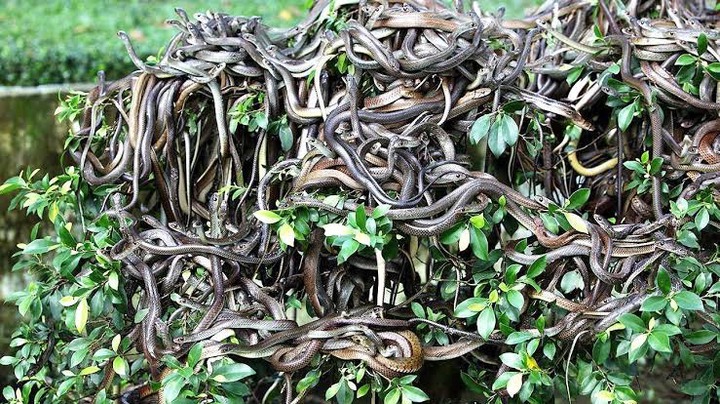 The island located in Brazil has been made illegal for anyone to visit as it's habitats are species of pit viper, one of the deadliest serpents in the world.

3. The Island of Dolls 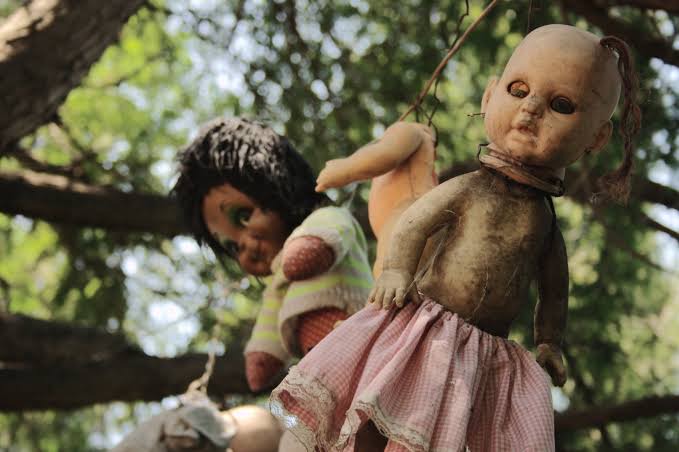 The picture above looks like a scene from a horror movie about dolls.

The island of Dolls, the 3rd most dreaded place is located at the south of Mexico City, between the canals of Xochimico.

It is said that a girl was found drowned in mysterious circumstances many years ago on this island and that the dolls are possessed by her spirit.

Local legend says that the dolls move their heads and arms and even opened their eyes. 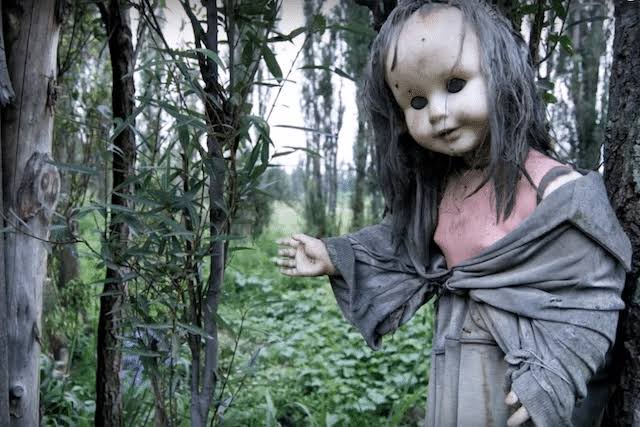 Some witnesses claim they had heard the dolls whispering to each other, while others who were on a boat near the island said the dolls lured them to come down to the island.

It is considered one of the most dreaded place because i don't think anyone could withstand the sight of hundreds of terrifying dolls with severed limbs, decapitated heads, and blank eyes adorning trees. One could die of heart attack.

Content created and supplied by: Majida (via Opera News )