10 Most Sparsely Populated Countries in Africa

By Tguyinternational (self media writer) | 1 year ago

With a population of over 1.2 billion people scattered among its 54 sovereign countries, Africa is the 2nd largest continent, as well as the 2nd most populous continent in the world after Asia.

Although, there are so many people in Africa, the population is not evenly distributed.

The population density of a country is determined by dividing the total population of the country by its land area.

Africa has an average population density of 94 persons per square mile.

Here are the most sparsely populated countries in Africa; Namibia currently ranks as the most sparsely populated country in Africa.

Namibia has a population of about 2.6 million people and a surface area of about 825,615km². 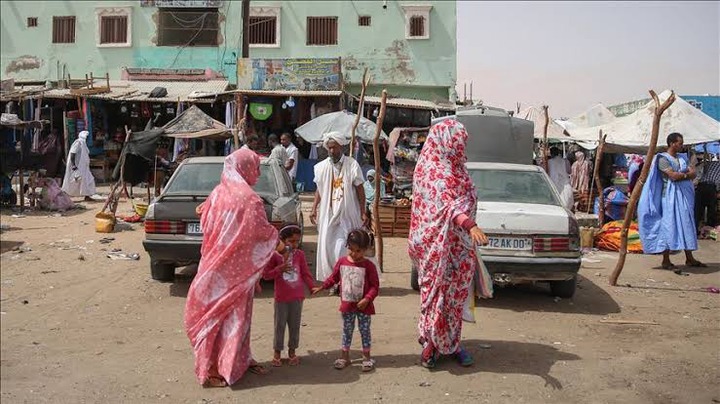 Mauritania is located in Northwest Africa. 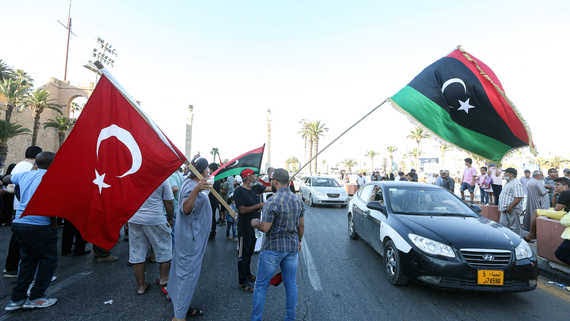 Libya is located in the Maghreb region of North Africa. 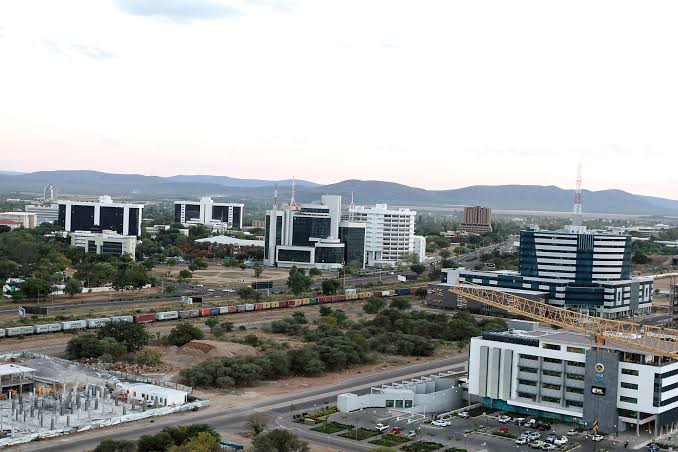 Botswana is a landlocked country in southern Africa.

Botswana has a population of about 2.2 million people and a landmass of about 881,730km². 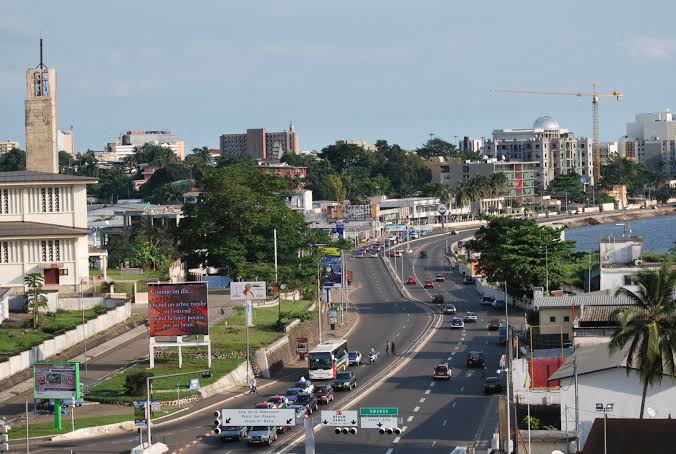 Located on the equator, Gabon is a country on the west coast of Central Africa.

Gabon has an area of about 270,000km² and a population of over 2 million people. Central African Republic has a landmass of about 620,000km² and an estimated population of around 4.7 million people. Chad is a landlocked country in North Central Africa. 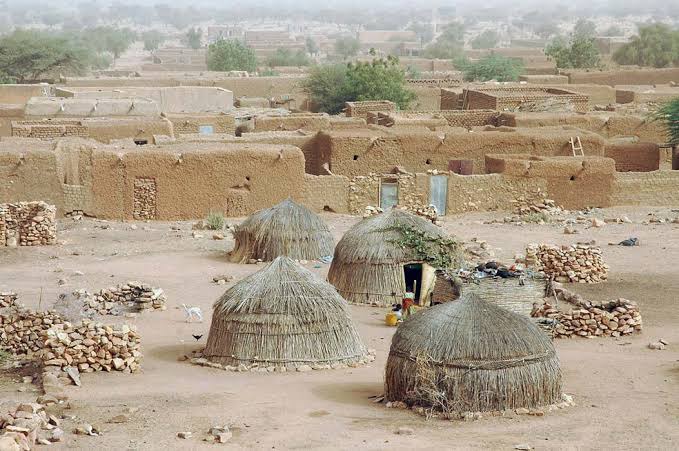 Mali is a landlocked country in West Africa. 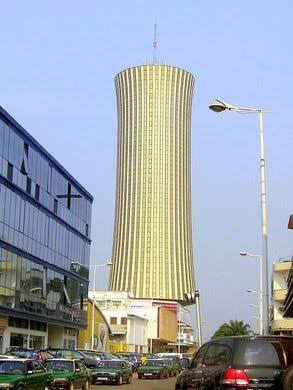 Republic of Congo is located in the western coast of Central Africa.

Republic of Congo has a population of about 3.7 million people and a surface area of about 342,000km². 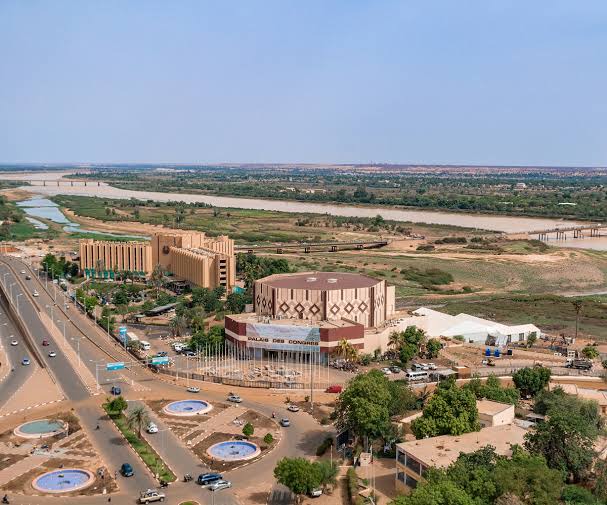 Niger is a landlocked country in West Africa, named after the Niger River.

Content created and supplied by: Tguyinternational (via Opera News )